Man, 35, found in grounds of Princess Anne's home after repeatedly threatening to stab her

A MAN was found by cops in the grounds of Princess Anne's home after repeatedly threatening to stab the royal in a series of menacing calls.

James Ballinger, 35, made a series of 999 calls to police on February 27 warning that he would stab the Princess Royal and "anybody else who was there at her Gatcombe Park home in Gloucestershire. 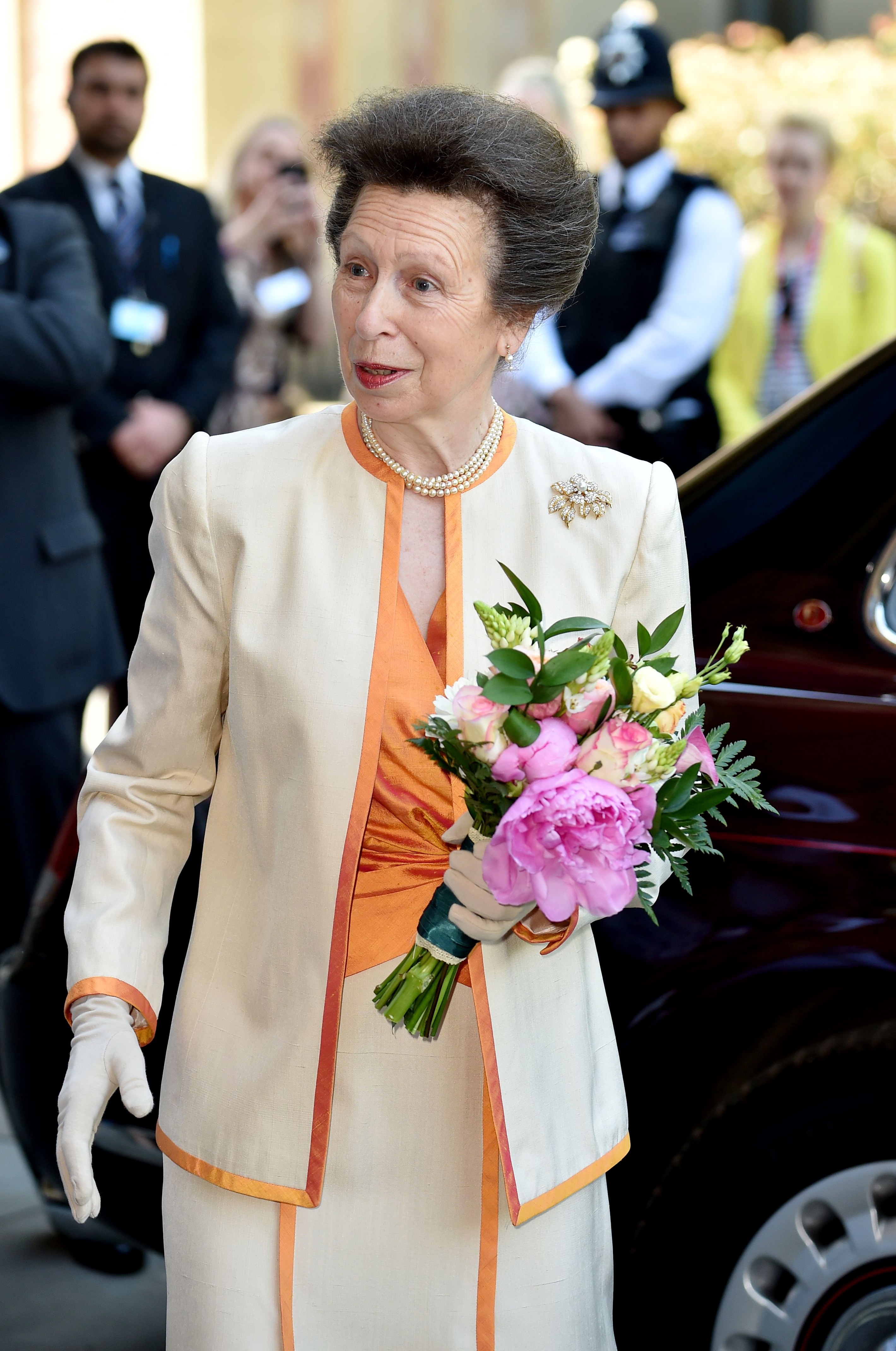 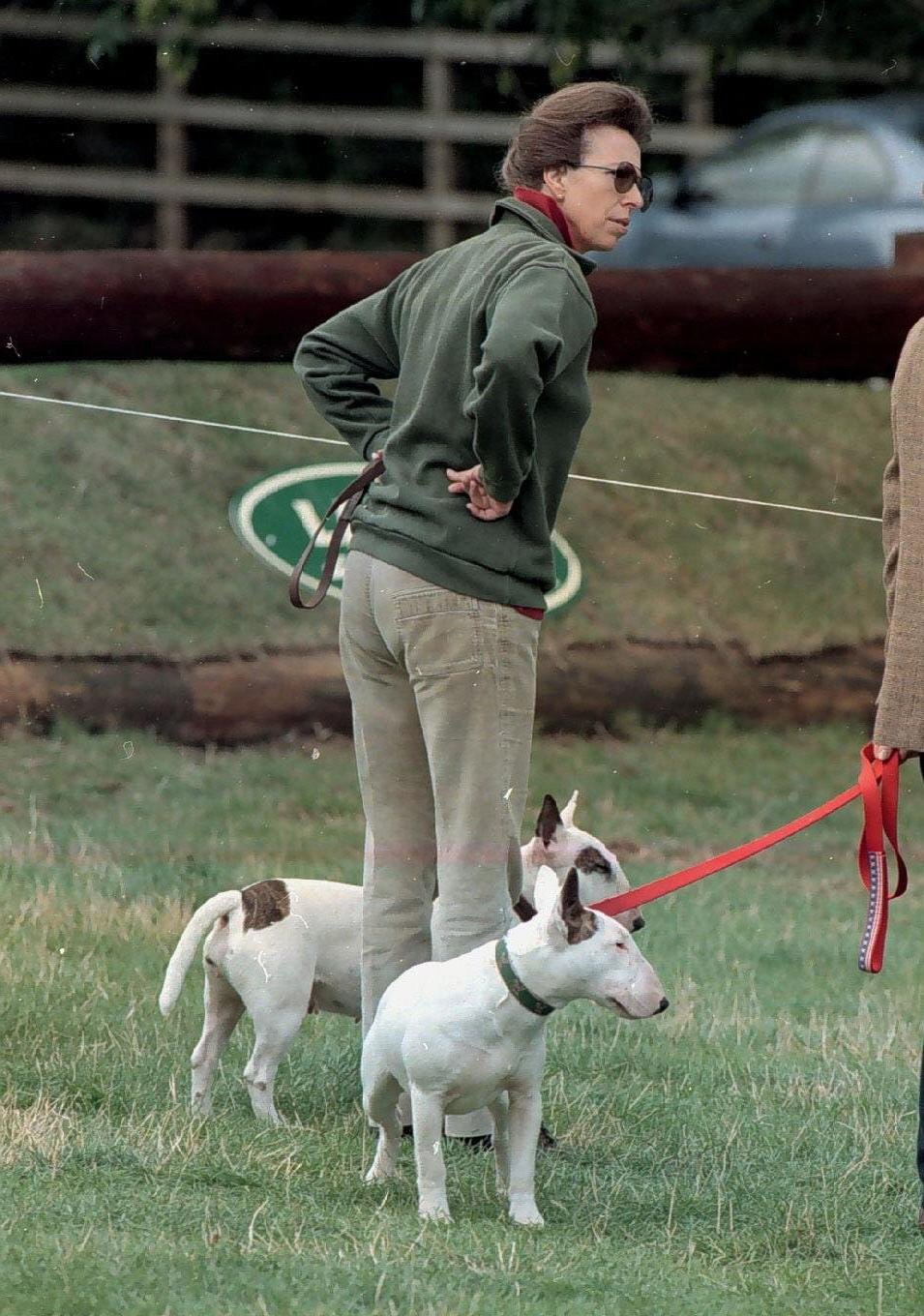 He told the emergency call handler that Princess Anne was 'controlling his mind by moving his satellites,' said Cathy Thornton, prosecuting.

He was found unarmed at 3.15pm that day in the grounds and detained by Royal Household Protection Officers.

Ballinger told the officers he had mental health issues and hoped his arrest would get him the help he needs.

On Wednesday at 11.45am he again called 999 saying he was having thoughts about stabbing Princess Anne, the prosecutor said.

He was arrested half an hour later by police at his home at 12.15pm and held in custody to appear before the court yesterday by video link from the Gloucestershire Police custody unit at Quedgeley, Glos.

Lee Mott, defending, said: “He does not remember making the original call to the police in February.

“I was with him when he was being interviewed by the officers. When the 999 call was played back to him he agreed that the voice was his and that he had said some horrible things.

“He said he was sorry that he had threatened Princess Anne, but he explained that she was controlling his satellites which told him what to do.”

Mr Mott further explained that Ballinger was on medication and the defendant had hoped that the case could have been dealt with much earlier so that his mental health issues could be addressed.

Ballinger, of Farm Close, Minchinhampton, nr Stroud, Glos, pleaded guilty to the original charge of making a malicious communication by making numerous phone calls to the police control room which 'conveyed a threat and caused distress to the call handler.'

He also admitted a similar charge of making a malicious communication to the control room on June 17 that was 'grossly offensive and menacing in character.'

Chairman of the magistrates Andrew Hill sentenced Ballinger to a 12-month community order which includes attending a programme to address his alcohol and mental health problems as well as a six day rehabilitation activity requirement.

He told Ballinger he hoped he would get the help he needs.

Princess Anne fell victim to an attempted kidnapping in 1974 when she was travelling back to Buckingham Palace from a charity event.

A car driven by Ian Bull blocked the road before pulling out a gun and shooting the then-23-year-old princess' chauffeur and security officer Jim Beaton as well as a tabloid journalist.

Bull planned to hold her for a £2million ransom but when he ordered her out the car the courageous princess famously quipped: "Not bloody likely."

A passing boxer Ronnie Russell deescalated the attack by punching Bull in the head. 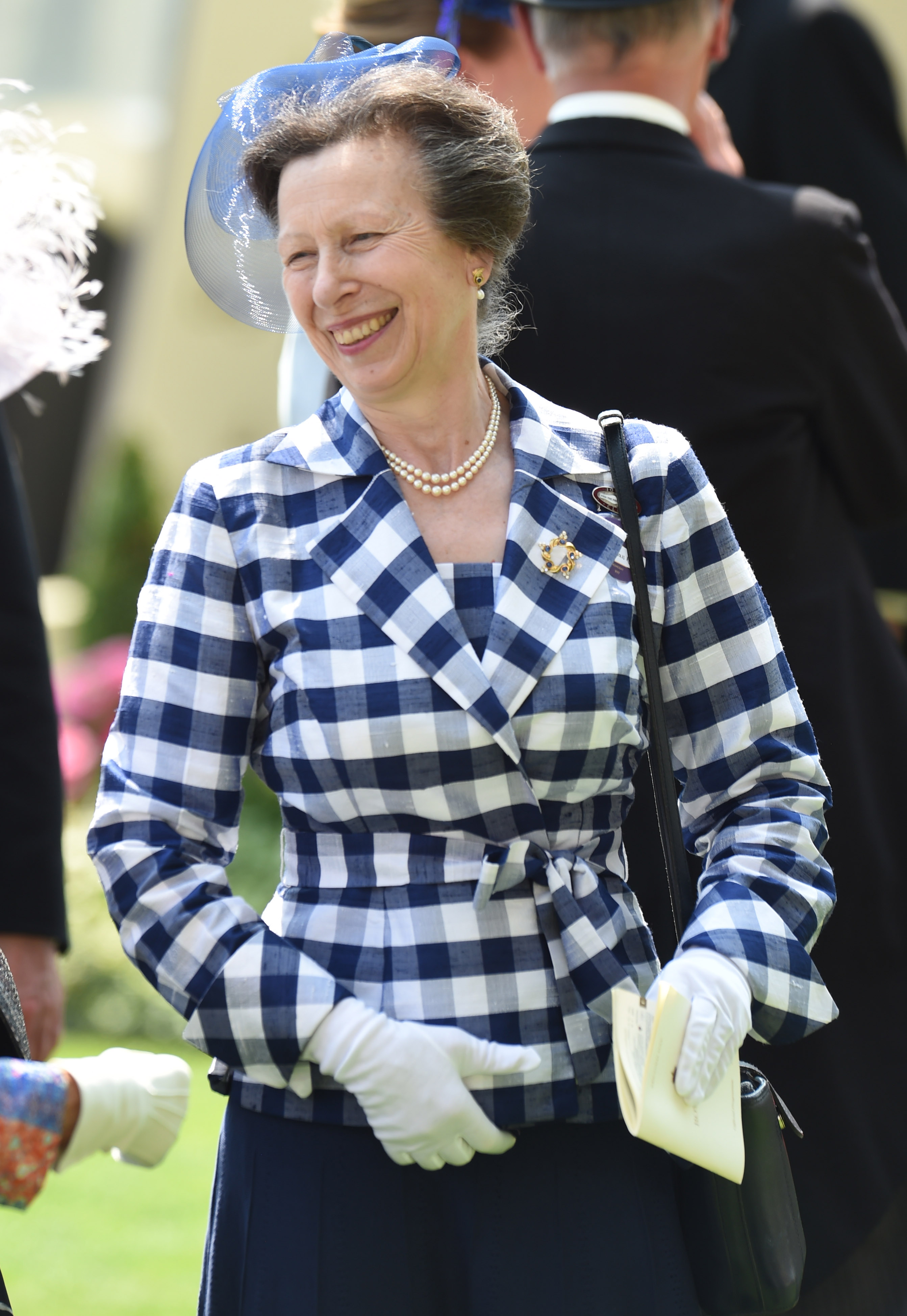 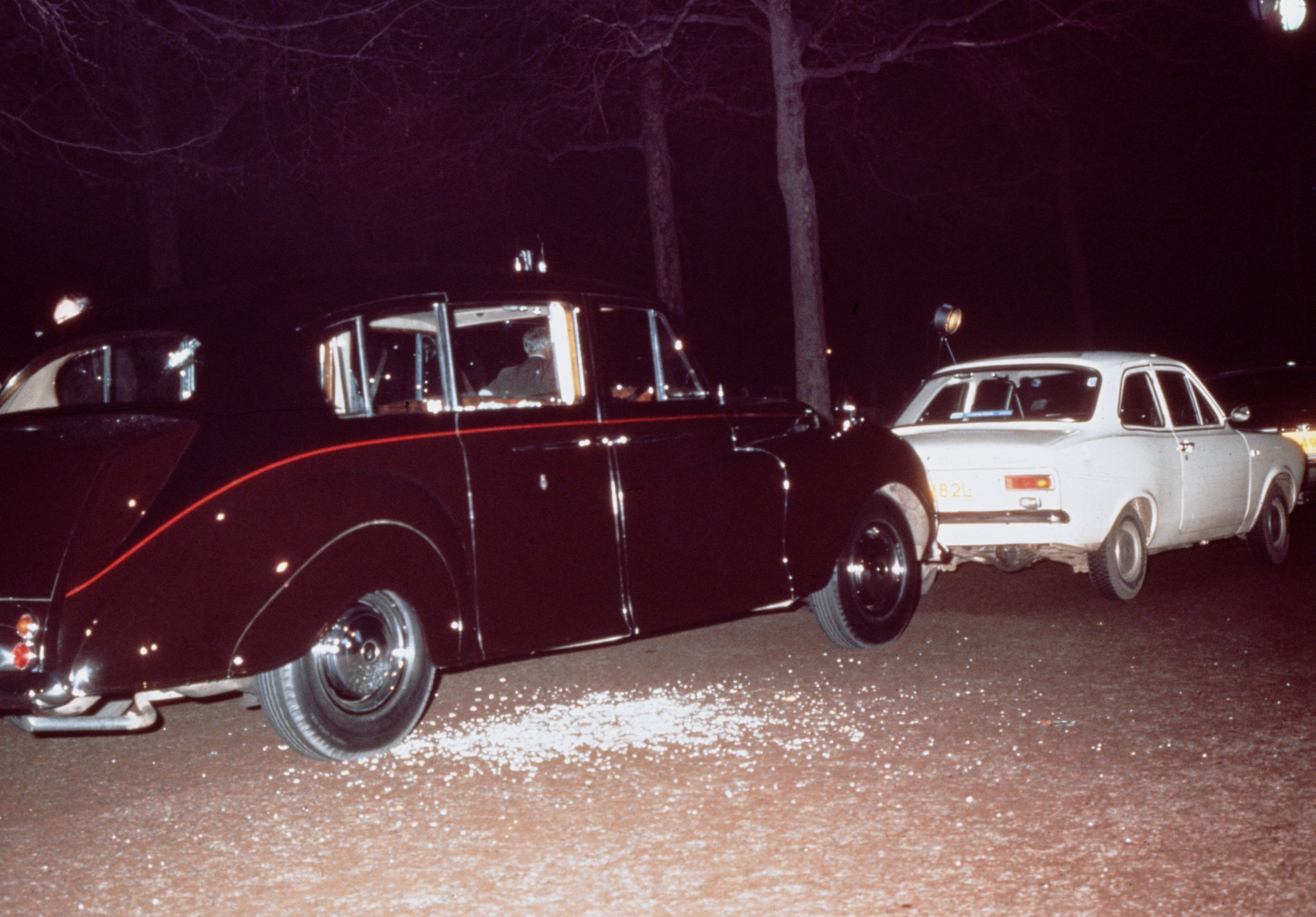