A 97-year-old man was killed when a driver jumped the curb in Brooklyn — striking the senior and forcing him into the glass doors of a bank, cops said.

Volf Ferdman was sitting on his walker on Brighton Beach Avenue near Brighton Fourth Street around 3:45 p.m. Wednesday when a 79-year-old man driving a 2008 Cadillac Escalade mounted the curb as he tried to pull out of a parking spot, according to police.

The driver struck the nonagenarian, pinning him between the doors of an Apple Bank and the front bumper of the Escalade, cops said.

Responding officers found Ferdman, who lives in the neighborhood, with body trauma and rushed him to NYU Langone Hospital-Brooklyn, where he was later pronounced dead.

The driver was not immediately charged. 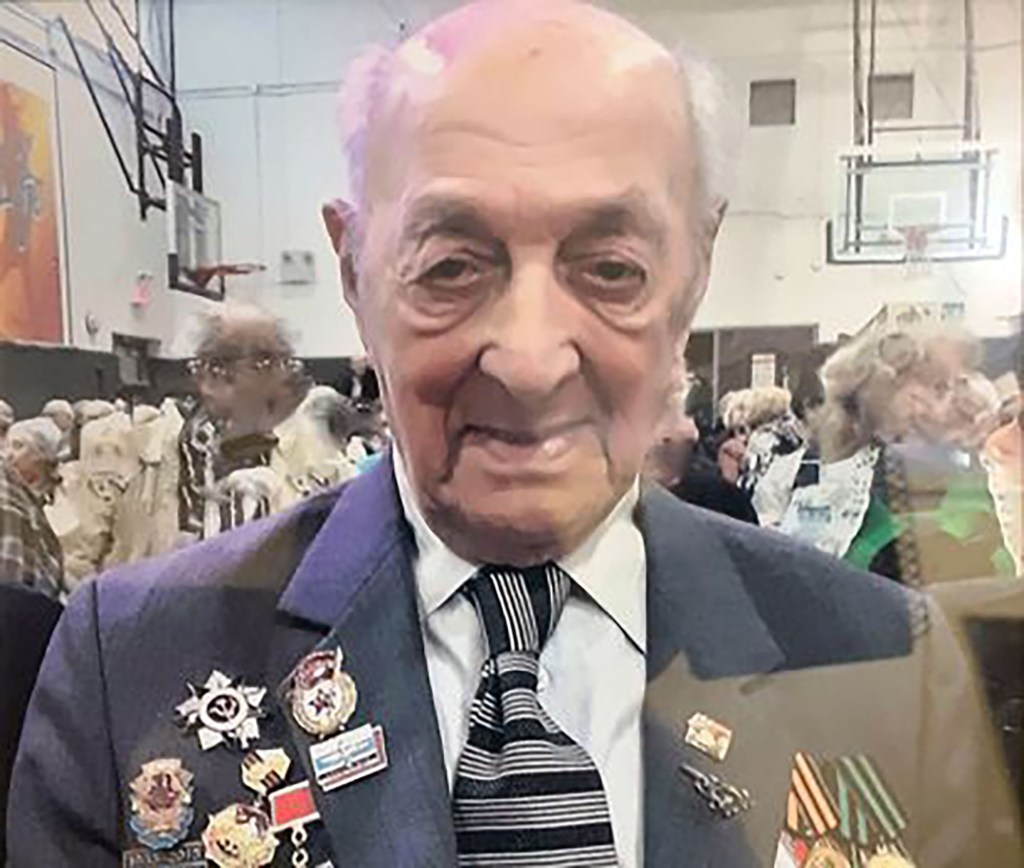 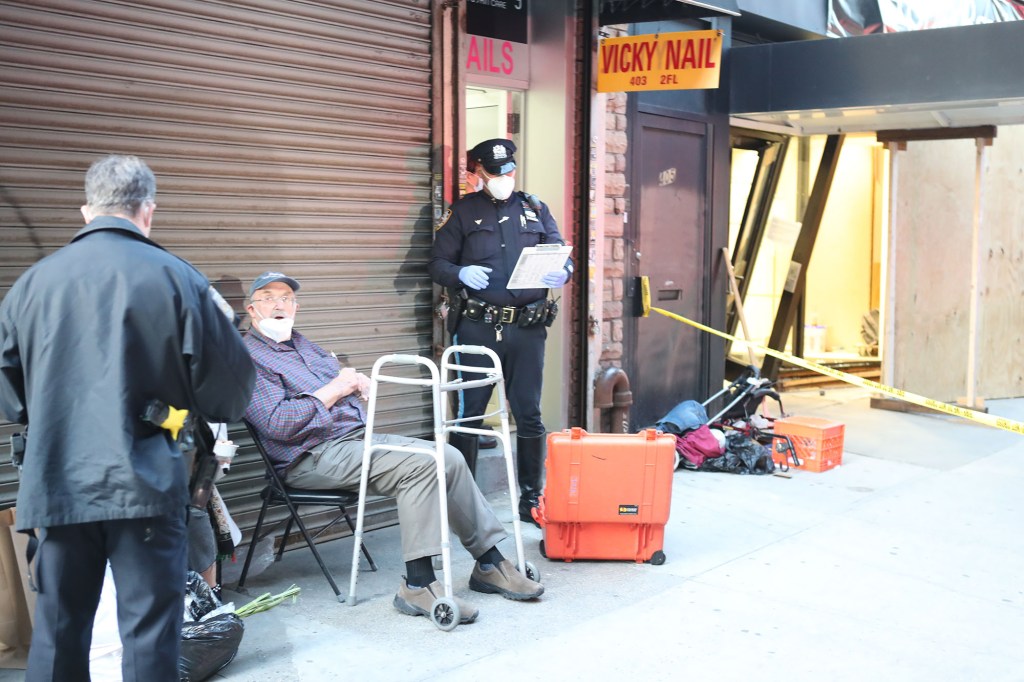 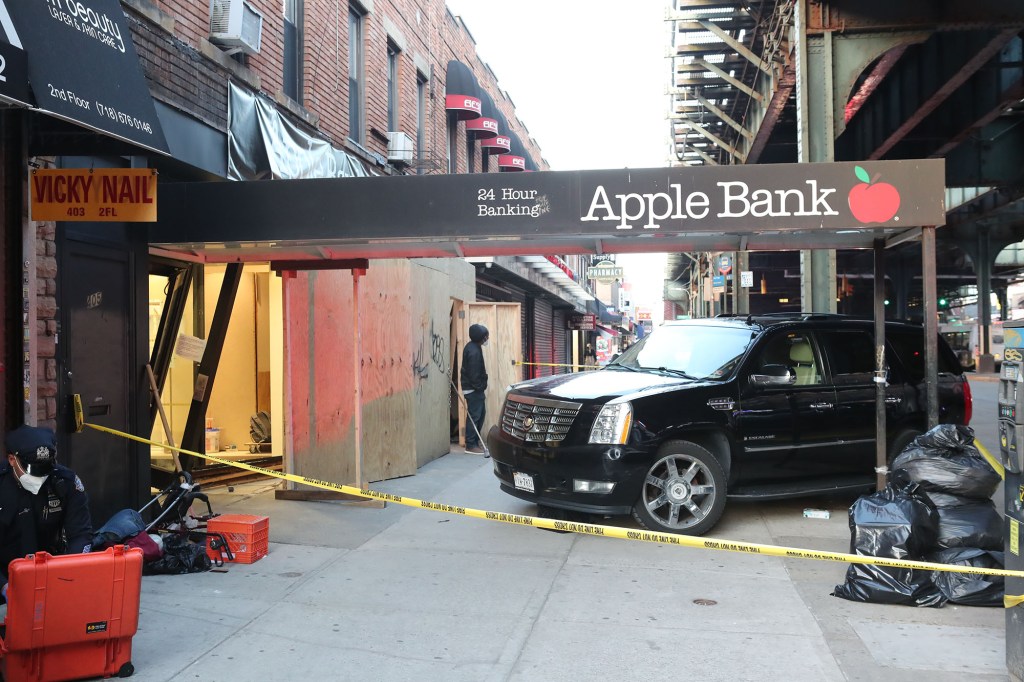