A MAN whose girlfriend died falling from an eighth floor balcony has claimed she jumped because she was not ready for marriage.

Police in Turkey are said to be investigating if the death of Ayse Ozgecan Usta, 28, was murder or suicide. 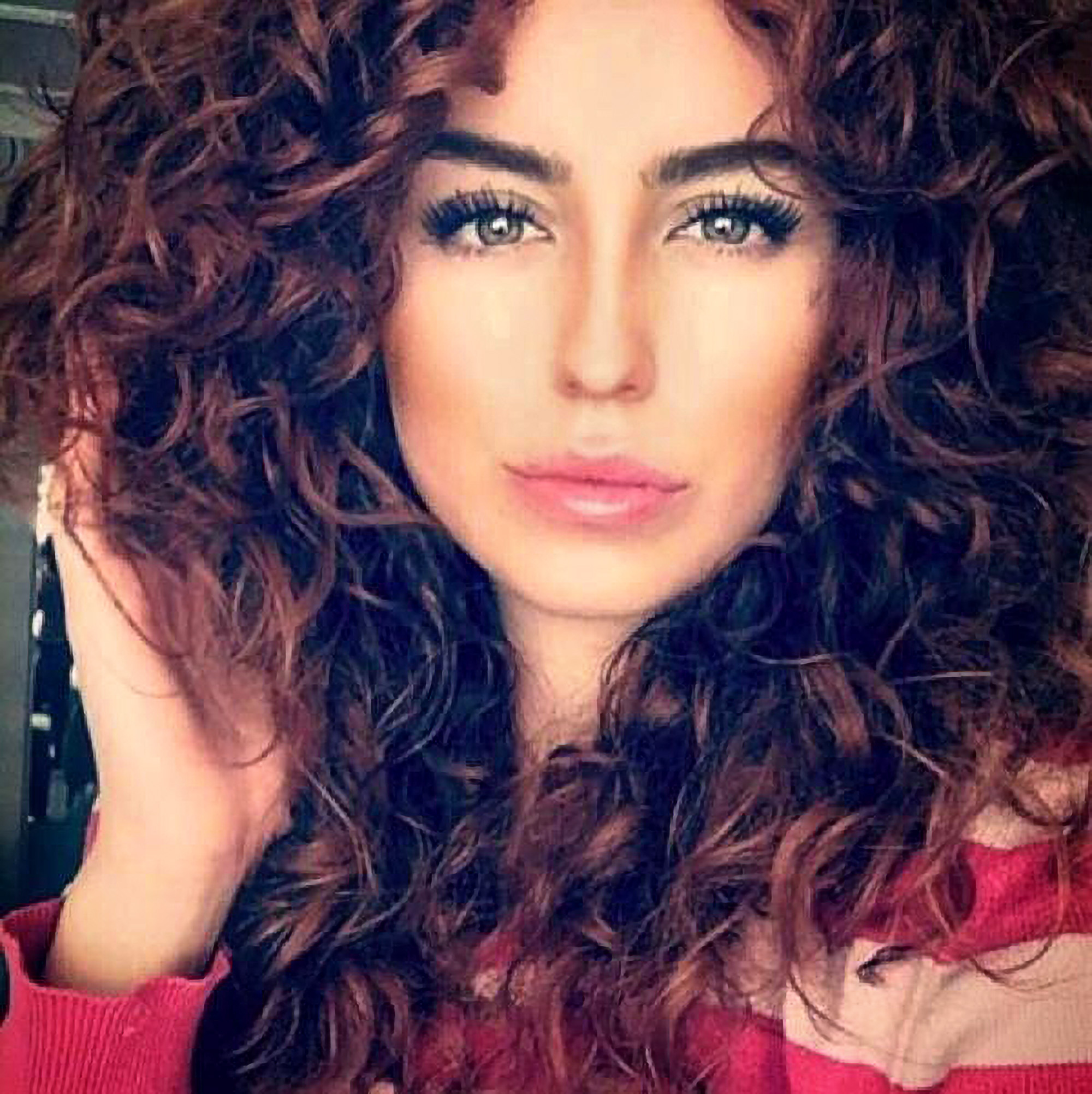 Her boyfriend, identified as Bartu Can A., 32, was arrested after the fatal plunge in Zonguldak, in northwestern Turkey.

Officers suspect he may have pushed her when she tried to dump him, reports claim.

But he told detectives she decided to leap to her death after a row over whether they should get married, according to local media.

He said he rushed over at the last minute and managed to hold on briefly, but lost his grip.

Ayse fell from her eighth-floor home in the early hours of February 5.

She was taken to hospital after emergency treatment at the scene but died later in intensive care.

Bartu has since been on home detention while police investigate.

Ayse's parents rushed to Zonguldak from his home in Ankara when he heard news of the fall at 4am.

Father Kenan Usta said he had doubts about Bartu's version of events.

He told local media: "A woman living downstairs gave a statement. She stated that she heard someone shout 'I can't hold any more'.

He added: “They probably argued. She wanted to leave and they fought when he did not allow it.

"Time will tell whether he threw my daughter off the balcony or not.

"I just want to get rid of the doubts in my mind.

Monster gave Angel a life sentence but he'll be out in two years, say family

Currys driver sacked over 'creepy texts' to customers 'has lost everything'

"And if this is a murder, I want the necessary punishment to be handed down.

"My daughter was so full of life. She was my dearest."

The investigation is ongoing. 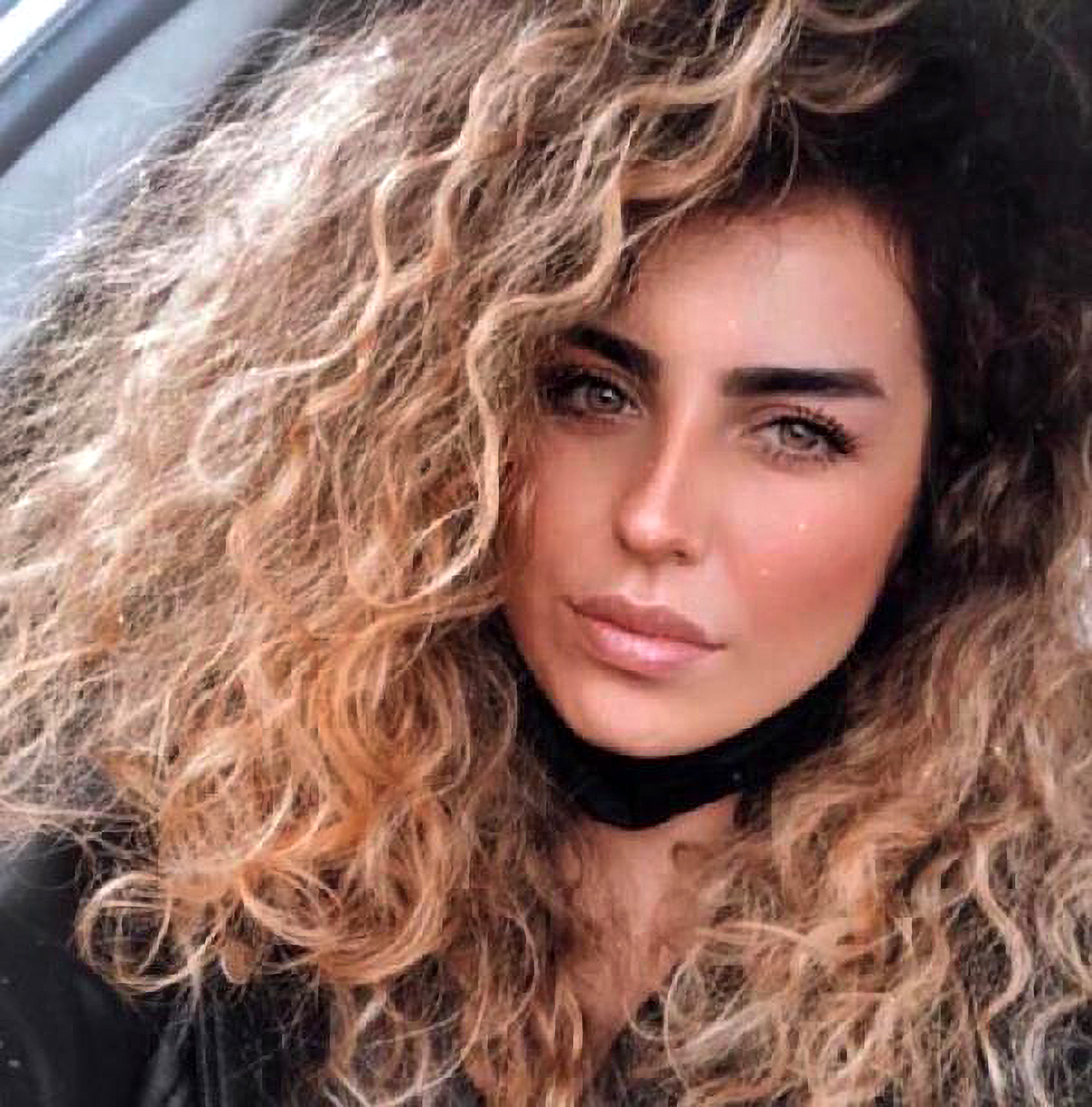 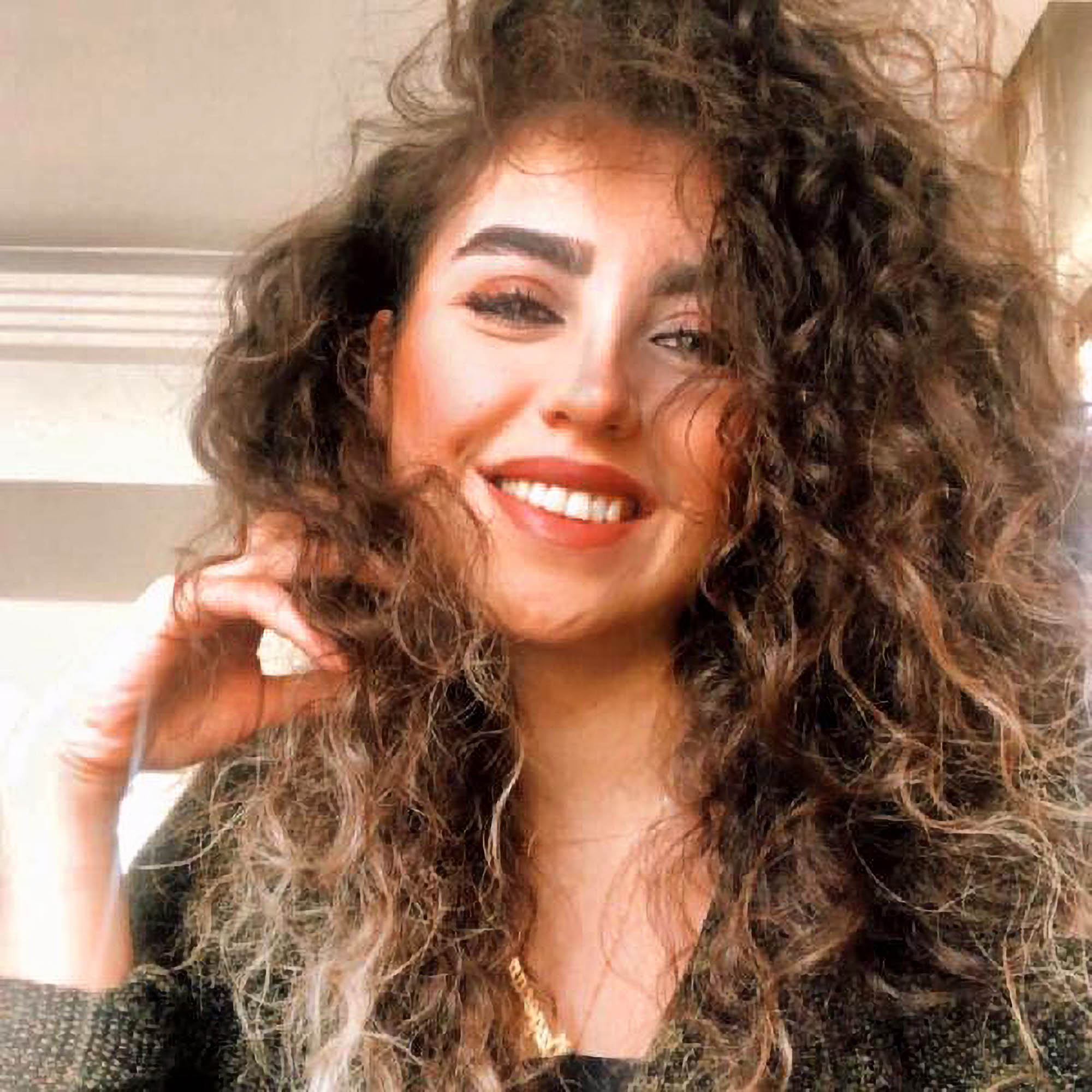 If you are affected by any of the issues raised in this article, please call the Samaritans for free on 16123.