A MAN has been charged with attempted murder after a social worker was stabbed and two cops were attacked during a welfare callout.

Sulai Bukhari, 33, was also charged with two counts of attempting to cause grievous bodily harm with intent. 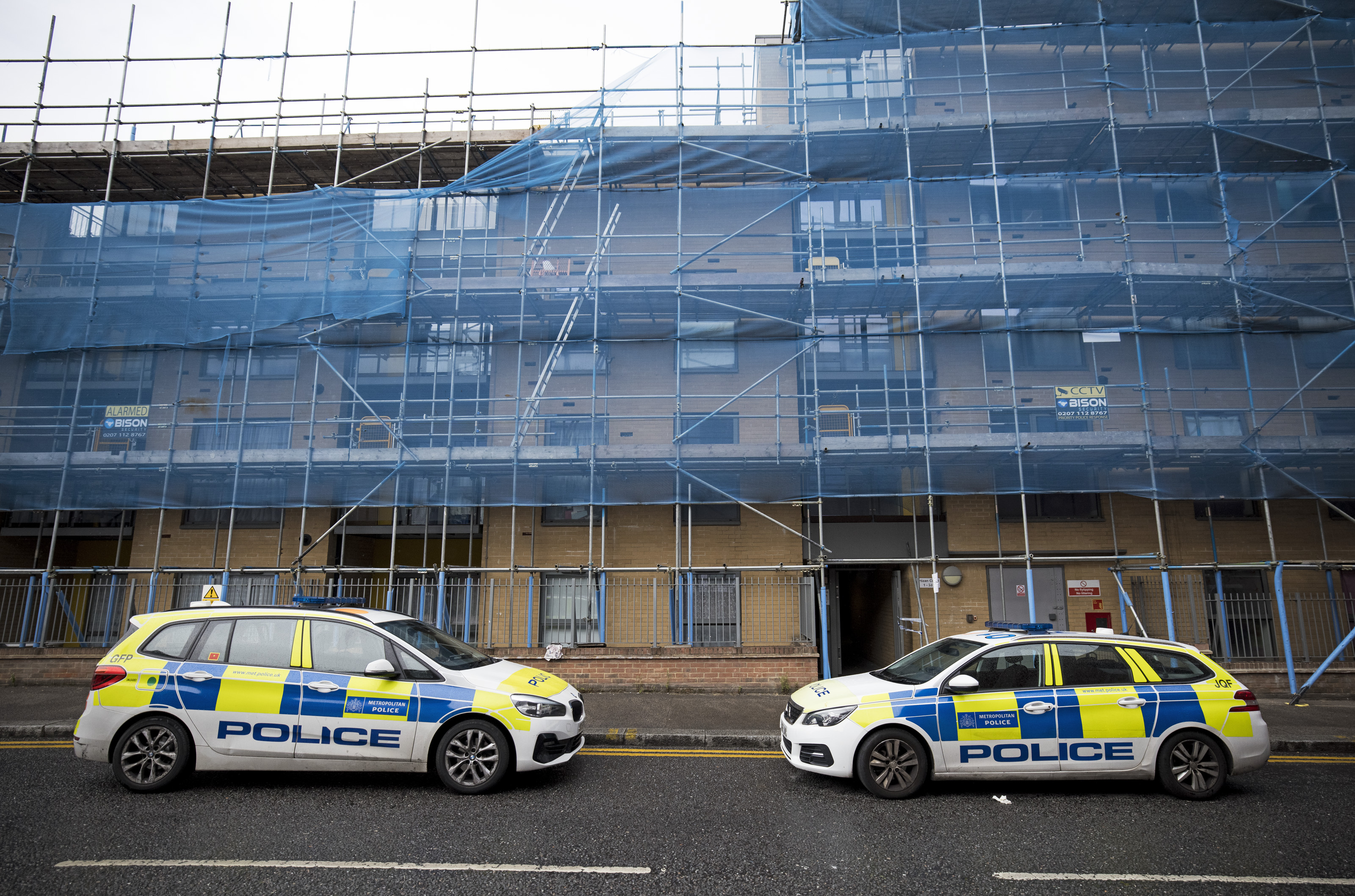 A 61-year-old social worker had been checking on vulnerable children when he was stabbed multiple times outside an address in Wood Green about 7.20pm on Friday.

The two cops then rushed to try to restrain the attacker but were slashed in the chaos at the block of flats.

The social worker was taken to hospital for his injuries, which were not life-threatening, alongside the two cops who were later discharged.

Two other men who were also arrested in connection with the attack have been released under investigation.

The children involved in the incident have been supported.

Bukhari has been remanded in custody and will appear at Highbury Corner Magistrates' Court on October 9.

Chief Superintendent Treena Fleming, policing commander for Haringey and Enfield, said: "Social workers play a vital role in ensuring that vulnerable people in our community, including children, are safe and protected.

"I would also like to pay tribute to the two officers who came to the aid of the victim in this incident, sustaining knife wounds themselves as they did so.

"I’m pleased that they have been able to leave hospital and we will make sure they have our full support as they recover from what would have been a traumatic experience."

The Leader of Haringey Council, Cllr Peray Ahmet, and the local authority’s Chief Executive, Zina Etheridge, said in a joint statement: “This is a shocking incident. Our first thoughts are with the social worker, the two police officers, their families and friends. We are so relieved to hear that everyone is expected to make a full recovery.

“Social workers do an incredibly important job. Their safety is of uppermost importance to us. This type of incident, while rare, is an important reminder that frontline staff across the public sector put themselves in harm’s way to do their jobs and we should all express our thanks and support for them as they do so.

“We also want to express our admiration and respect for the two police officers, who we understand sustained their injuries while protecting the social worker." 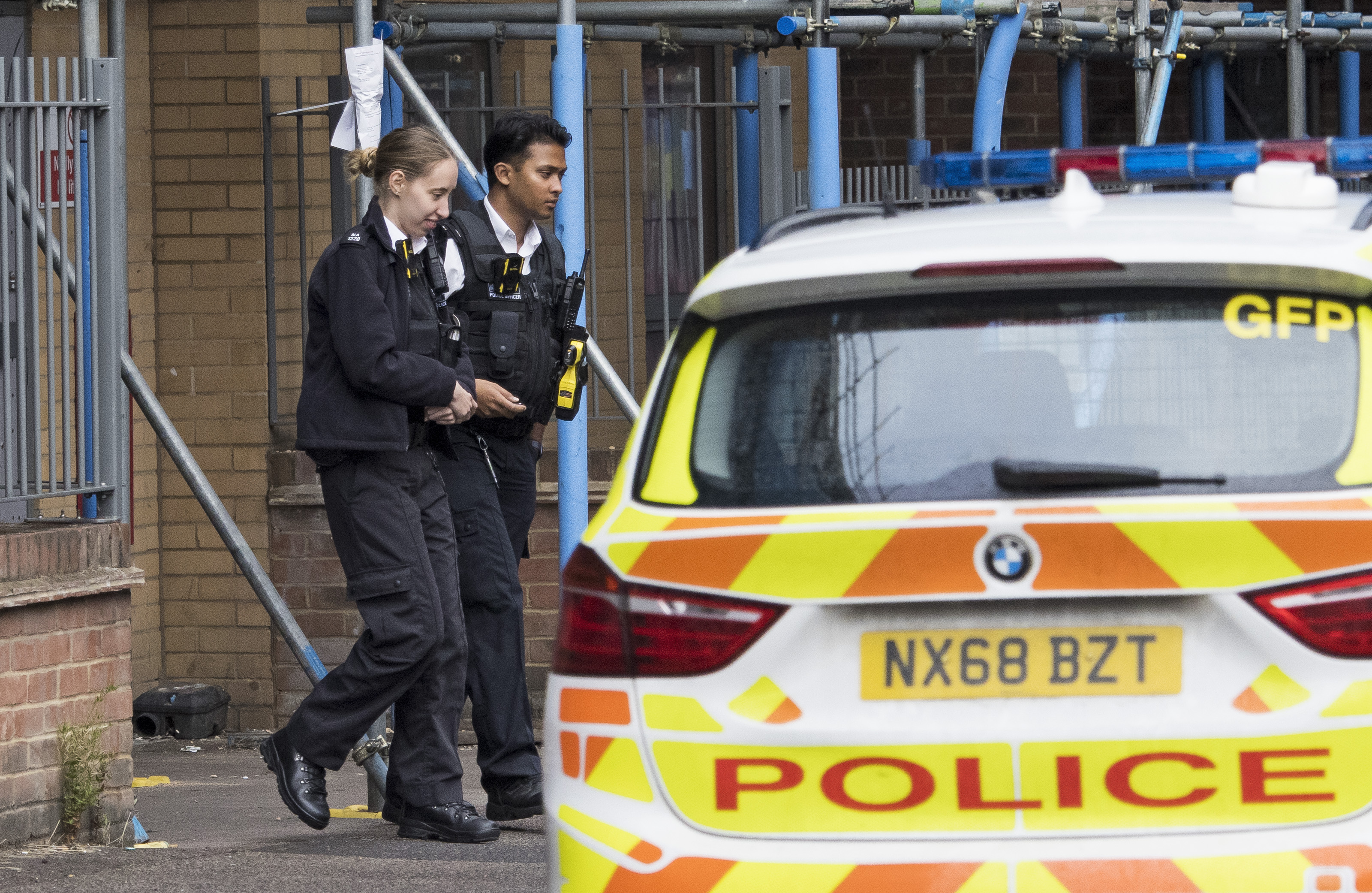