A MAN allegedly murdered his secret lover, stored her body in a Ford Fiesta and dumped her on a beach “to look like suicide”, a court was told.

Jamie Lee Warn, 56, is accused of killing Zsuzsanna Besenyei, 37, and hiding her corpse in the boot of her own car for several days. 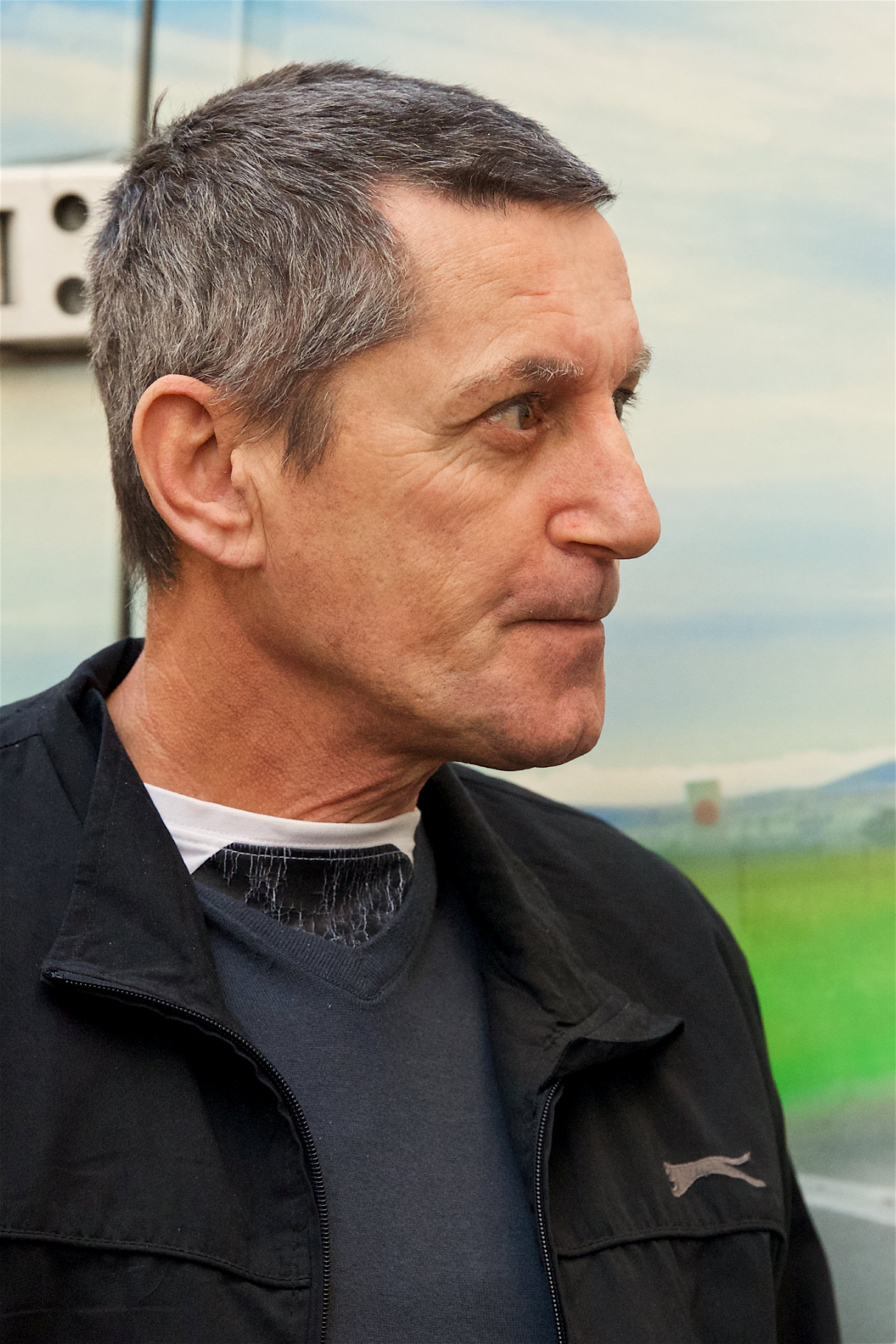 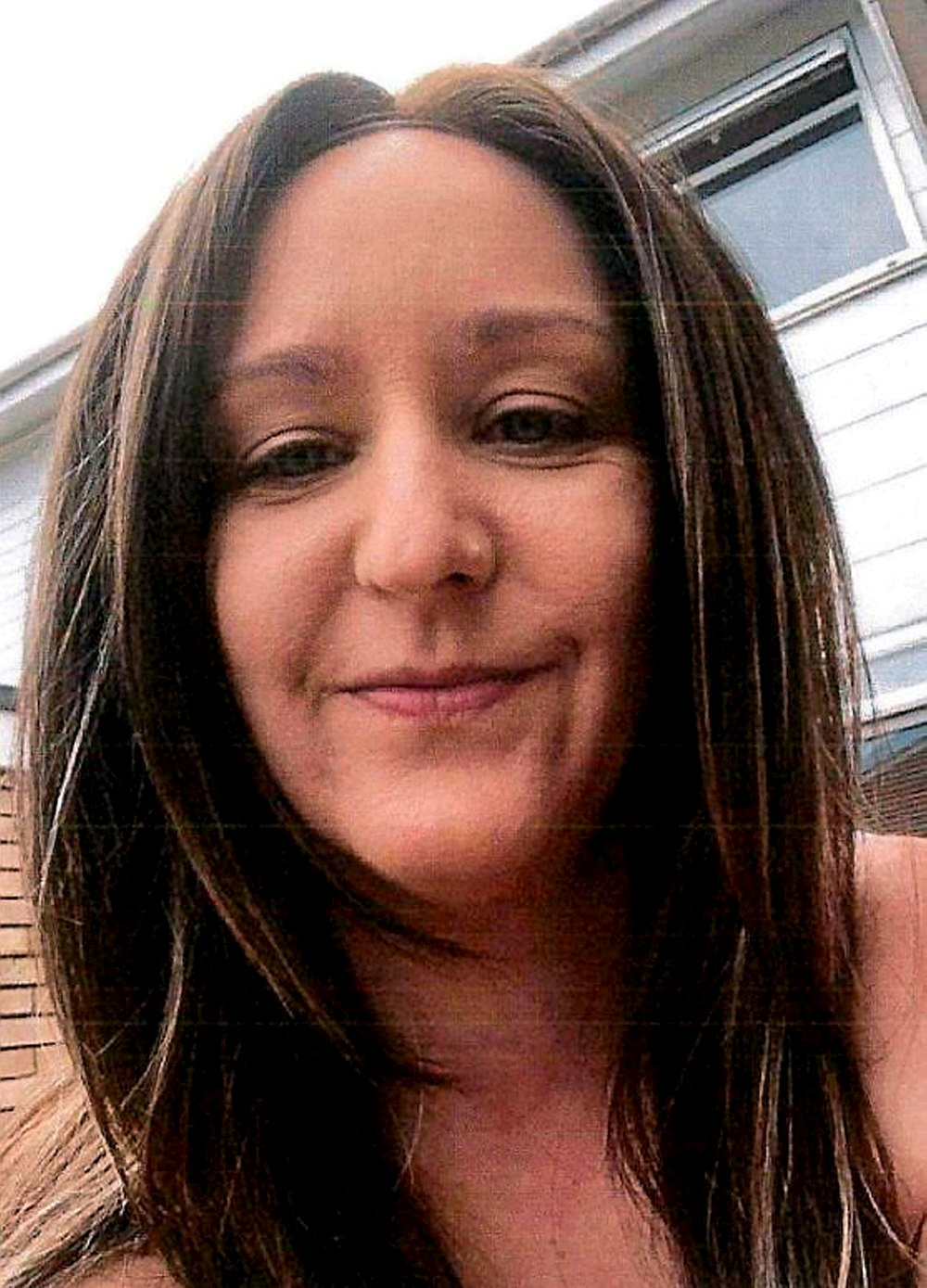 Her body was later found washed up at La Pulec bay – also called 'Stinky Bay' by locals – in St Ouen on the Channel Island of Jersey six days after she went missing.

Her remains were so decomposed that pathologists were unable to determine the cause of death and no evidence could be recovered from the car as a result of the water damage.

A trial heard that Warn drove her blue Ford Fiesta to a beach to make it look like she had travelled there herself.

He then allegedly left her car on the sands at St Aubin to make it appear as though she had taken her own life.

But the Jersey Royal Court jury was told Warn's elaborate cover-up in May 2018 was an attempt to "literally get away with murder."

The defendant was found guilty of murder and two counts of perverting the course of justice after a trial last year.

His conviction was quashed at the Court of Appeal and a re-trial began at Jersey Royal Court on Tuesday, October 27.

Crown Advocate Simon Thomas, prosecuting, told jurors Warn "murdered a young lady he was having a secret sexual affair with".

He added: "He hid her body in the boot of her car for a number of days, and then dumped her body on a beach on the north coast." 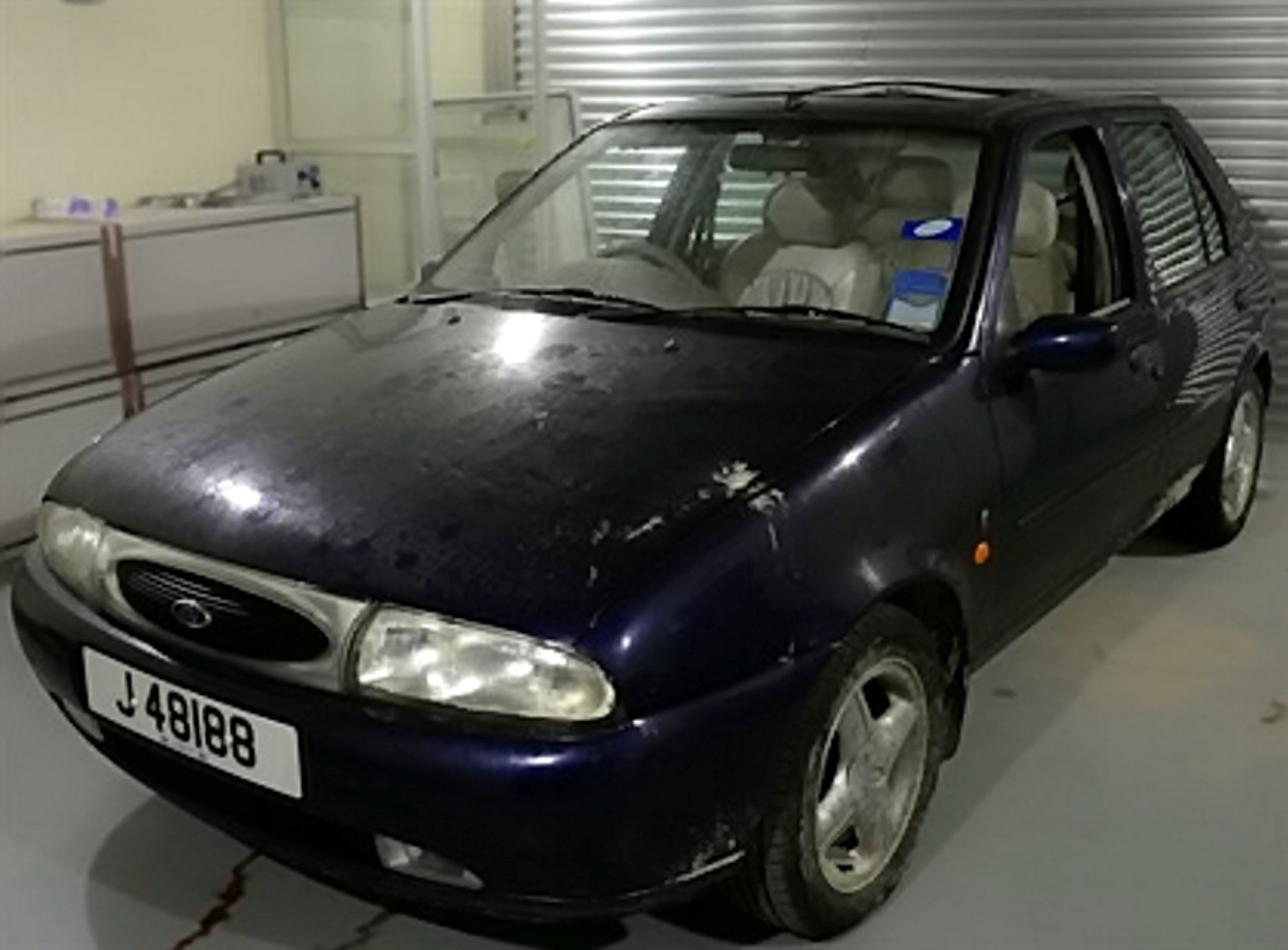 Advocate Thomas told the court Warn later "drove her car into the sea at St Aubin's Bay, abandoning it, in an attempt to create the impression she had committed suicide.

"He then told a series of lies to the police to cover up what he had done.

"He was quite literally trying to get away with murder."

Commissioner Sir William Bailhache, presiding, told the court there was no secret this was a retrial.

But he stressed that he was a "new judge and they were a new jury".

Commenting on earlier proceedings, Sir William told the jurors that in March 2019 the defendant had been found guilty of murder and two counts of perverting the course of justice.

But, he added, the Court of Appeal decided the conviction was "flawed and unfair".

Sir William also told the jury this was for "good reason, which doesn't concern you" and said they must approach the trial with an "open mind".

Warn denies murder and two counts of perverting the course of justice.

The court heard Miss Besenyei, who was born in Hungary, moved to the Jersey in 2013 and found work in a local hotel alongside the defendant.

Although they both later left their jobs, they continued to keep in touch.

Despite being in a long-term relationship, as was evidenced by a string of text messages read out in court, Warn was also having a relationship with Miss Besenyi.

There is a new judge and a new jury.

The court was told that although Miss Besenyi had a full-time job she was often short of money and Warn would help her out.

When in May 2018 – as text messages read out in court highlighted – she needed money for a haircut, Warn promised to give her the cash.

But he failed to deliver, and texts between the two became more heated.

On the evening of Thursday May 10, she agreed to meet Warn at his home.

Clips from various CCTV cameras which tracked Miss Besenyi driving her Ford Fiesta were shown to the court.

She left her home at around 6pm, arrived at Warn's at 6.30pm and was never seen alive again.

It is thought a text was sent from her mobile phone at 7.30pm but nearly an hour later the prosecution claim CCTV footage from Checkers at First Tower shows Warn buying hand sanitiser.

Although the prosecution admit they do not know exactly how, where or when Miss Besenyi died, they allege she was murdered during this 50-minute window.

The trial is continuing and is expected to last up to three weeks.