Home » World News » Manager is awarded £36,000 payout after his job was deemed too boring

Manager is awarded £36,000 payout after his job was deemed too boring

Manager is awarded £36,000 payout after his job was deemed so tedious he suffered from extreme ‘bore-out’

A French man has been awarded a £36,000 payout after his job was deemed so tedious he suffered from extreme ‘bore-out’.

Parisian Frederic Desnard, who worked as a manager at Interparfum up until 2015, originally sued the perfumery for £550,000 because his job was so boring that it drove him to depression and forced him to quit.

He claimed that losing an important client led to him being assigned menial tasks at the Paris-based company for four years.

The humdrum duties made him ‘depressed, destroyed and ashamed’, he said. 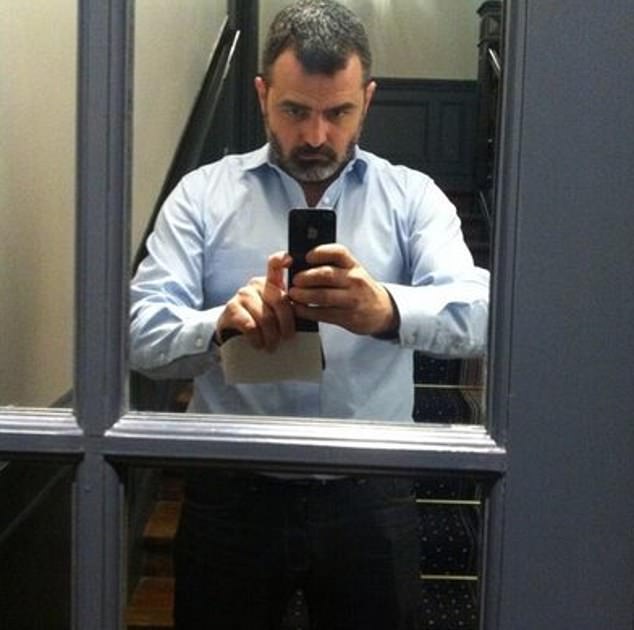 Pictured: Parisian Frederic Desnard, who worked as a manager at Interparfum, has won a £36,000 payout from his employer after being assigned menial tasks led to him developing ‘bore-out’, the opposite of burnout

When his mental health deteriorated, which his doctors related to extreme boredom, he was signed off work for six months. He was then made redundant by Interparfum, he told FranceTV.

At the workers’ tribunal in Paris, court staff used the term ‘bore-out’, comparing Mr. Desnard’s condition to the opposite of traditional ‘burn-out’, where a person has a nervous breakdown from being assigned too many tasks.

Mr. Desnard claimed the ‘slow descent into hell’ made him leave the firm and he blamed his employers for his departure. 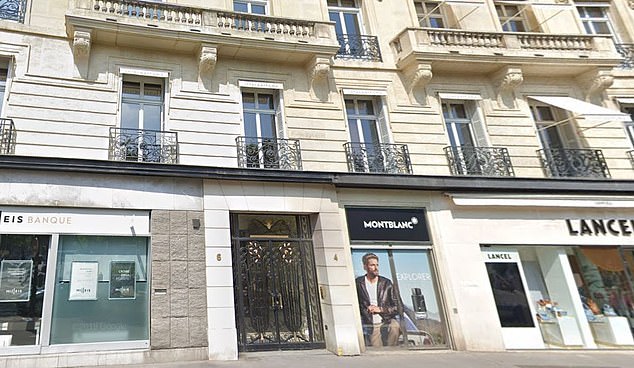 Pictured: Interparfum offices in Paris, where Mr. Desnard said he was subjected to four years of menial work, despite his managerial position

The type of ‘boring’ jobs were configuring the CEO’s tablet and escorting tradesmen at his boss’s home.

The tribunal ruled that there was a definite link between the ‘deterioration of his health’ and the changes in his work.

The perfume company claimed that Mr Desnard failed to make them aware of the ‘bore-out’ he was suffering.

The case is the first payout for the novel condition, but some experts believe up to one third of the French labour force suffer from it, the Telegraph reported.

Jean Claude Delgènes, whose firm Technologia specialises in employee risk analysis, said that ‘bore-out’ happens when people are afraid to move on to a new job and become stuck.