SEVEN people have been injured, including two children, as a car plowed through a Covid outdoor dining area.

The incident took place just before 8.30am ET on Friday in Manhattan. 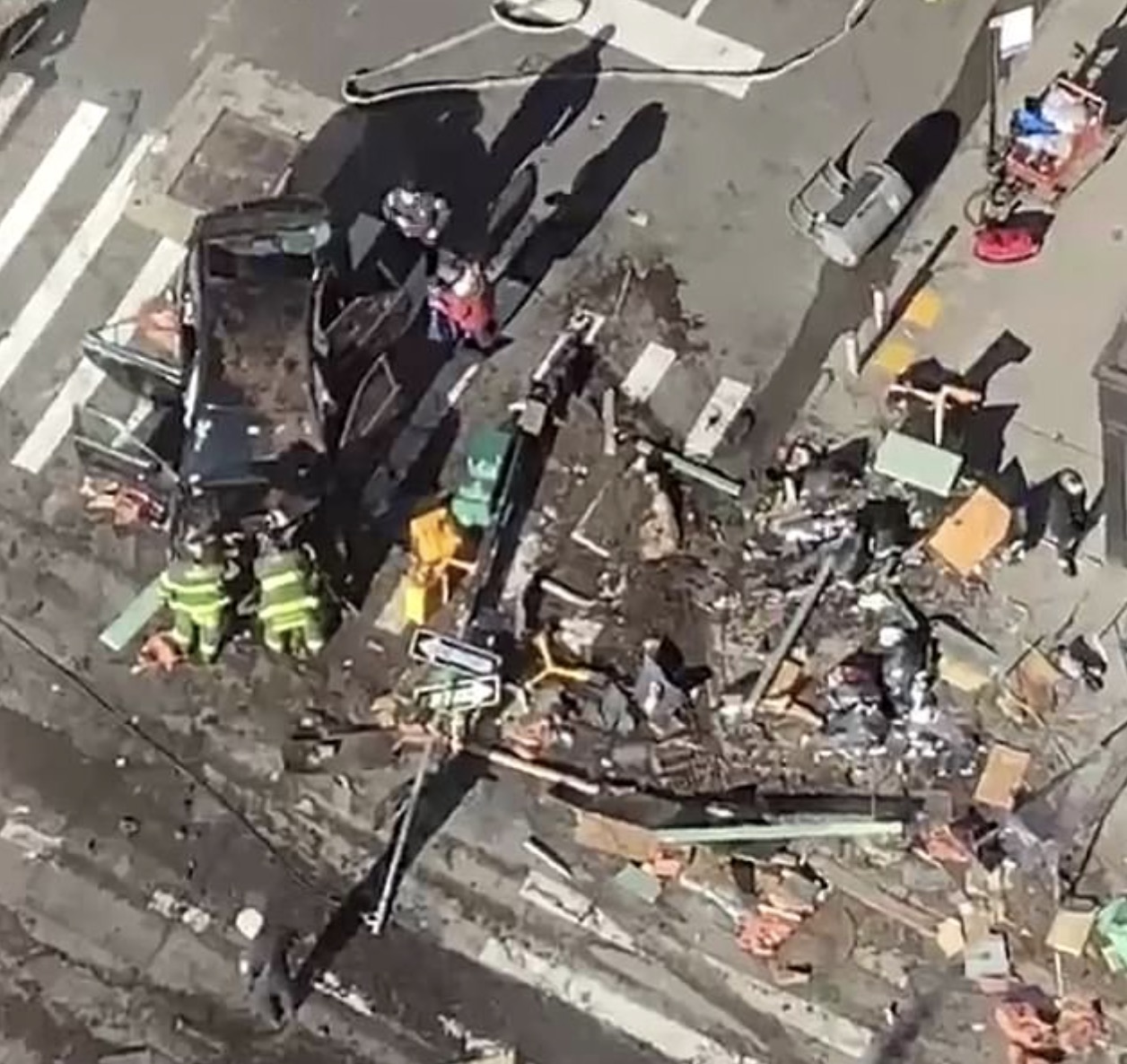 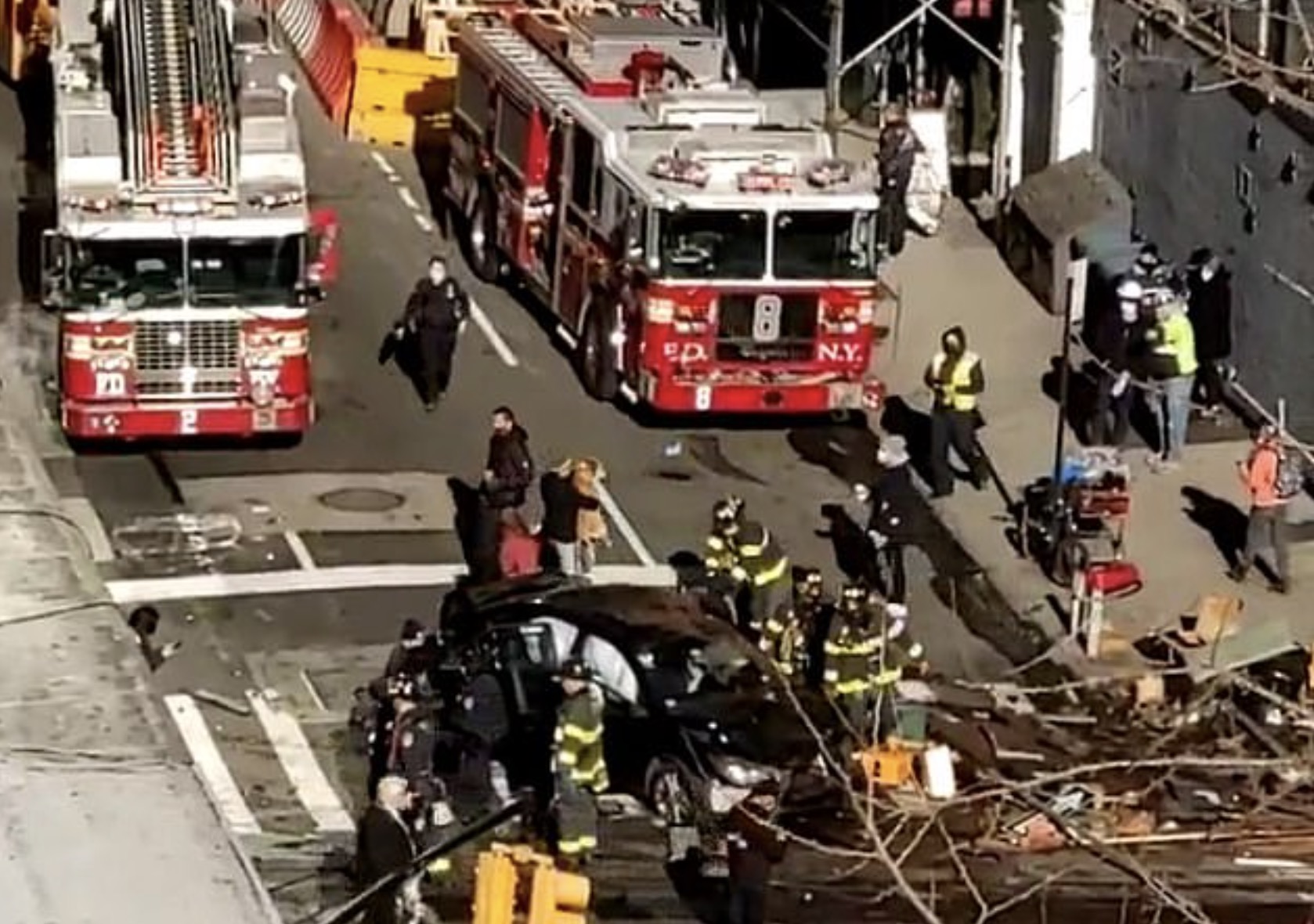 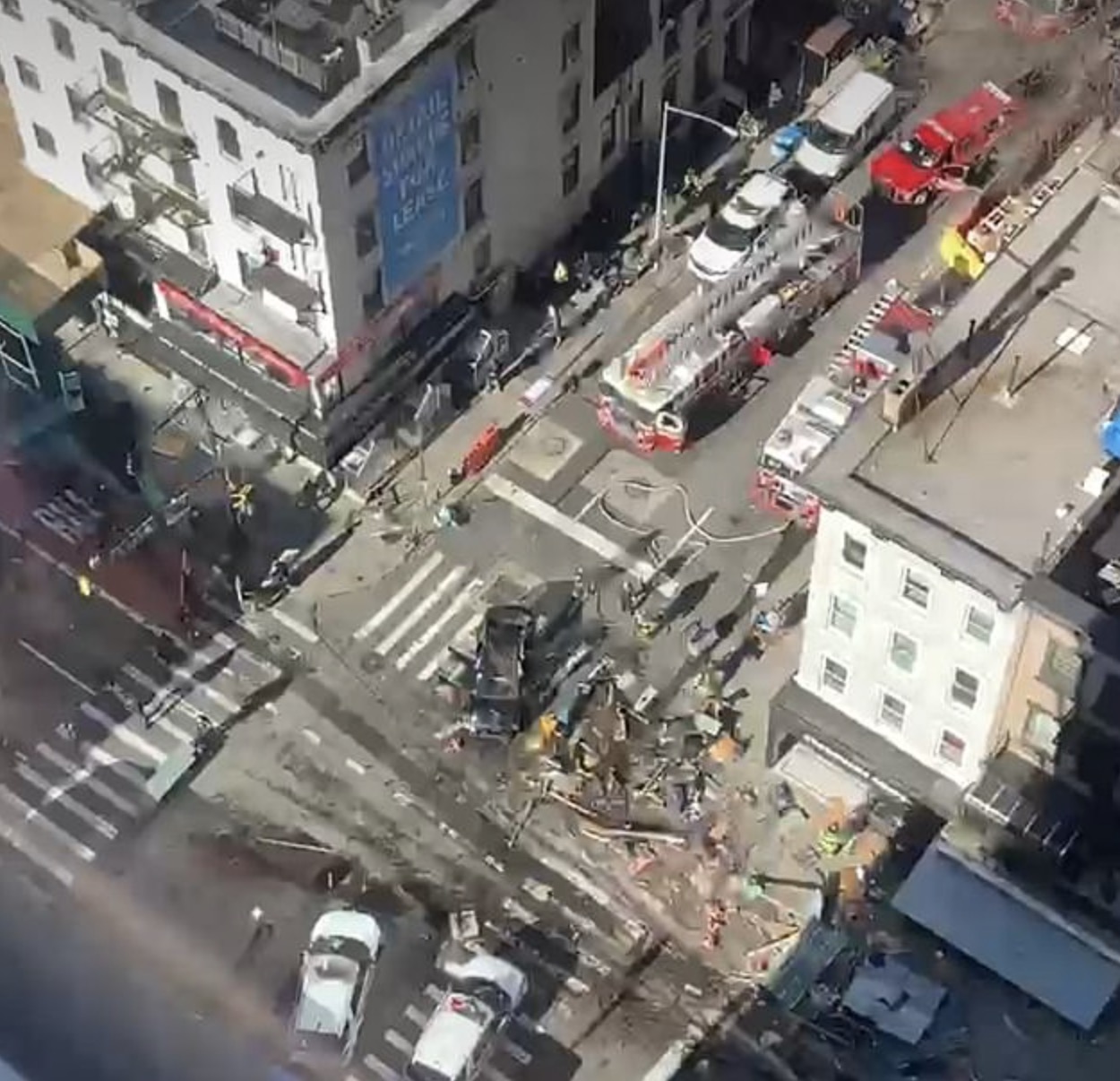 Two cars were reportedly involved in the collision, with one crashing into an outdoor dining structure.

The second car struck scaffolding nearby, causing a traffic light to crash down. 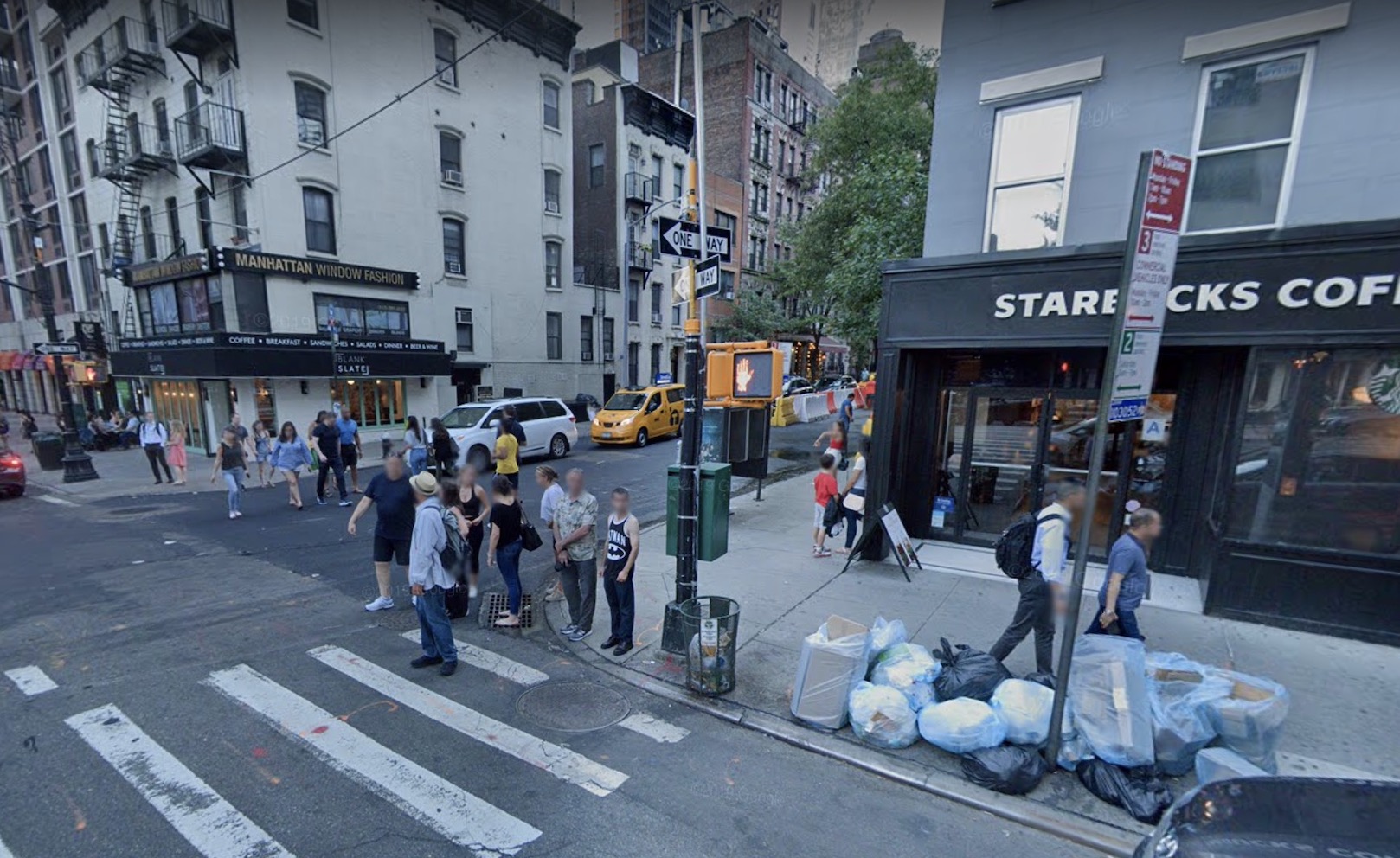 Footage, seen by the New York Post, showed a smashed-up sedan and a busted van, with debris surrounding them.

Cops told the Post that one driver was taken into custody and may have been under the influence.

No one was dining outside at the time, the outlet confirmed with police.