Matt Hancock is facing a fresh ‘cronyism’ row today after it emerged he and his sister have shares in a firm that has won contracts from the NHS.

The Health Secretary declared last month that he had acquired 15 per cent of the shares in Topwood Ltd, which specialises in the secure storage, shredding and scanning of documents.

However, the entry on the MPs’ register of interests did not mention that his sister Emily Gilruth also has shares and is a director of the firm, or that it has connections to the health service. 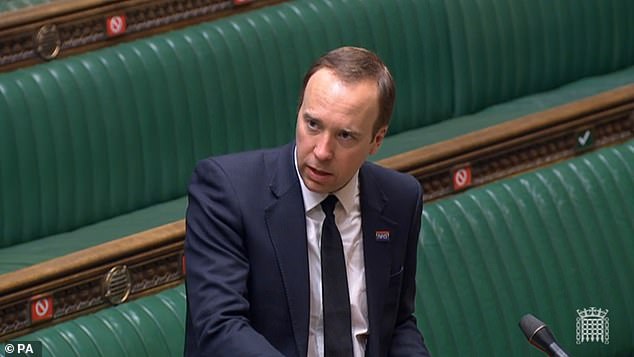 Topwood received a place on the Shared Business Services framework as a potential supplier for local NHS trusts in 2019, the year after Mr Hancock took charge at the Department of Health.

A government spokesman insisted Mr Hancock – who said he had a ‘delegated management arrangement’ for the ‘gifted’ shares – had acted ‘entirely properly’.

‘Mr Hancock has acted entirely properly in these circumstances. All declarations of interest have been made in accordance with the Ministerial Code. Ministers have no involvement in the awarding of these contracts, and no conflict of interest arises.’

After the situation was highlighted by the Health Service Journal, sources insisted Mr Hancock had discussed the issue with the permanent secretary before accepting the shares, and was told that any conflicts could be handled if they arise.

The Health Secretary is said to have no ‘active participation’ in the running of the company, and was not involved in awarding contracts.

But shadow health secretary Jonathan Ashworth told the BBC he was ‘shocked’ a company linked to Mr Hancock’s family was given a place in the NHS framework as a potential supplier.

‘Sadly I suspect no one is surprised any more at the cronyism at the heart of this government,’ he said. 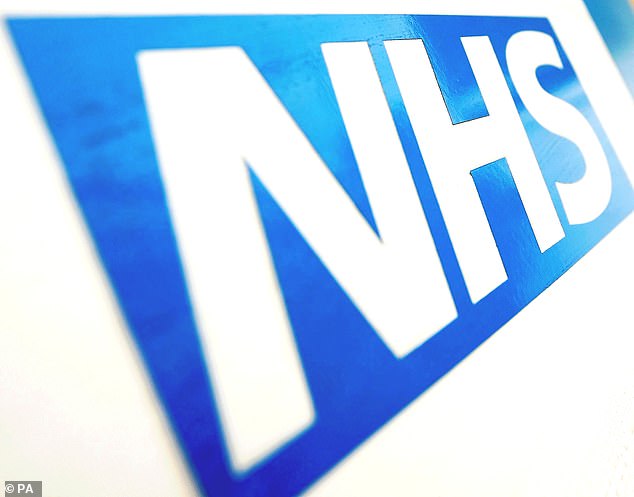 The company was awarded £300,000 of business by NHS Wales this year