Legal explainer: What does today’s ruling mean for the government?

‘The Good Law Project and the Runnymede Trust challenged three appointments relating to two individuals (Baroness Harding and Mike Coupe) on three grounds. One was indirect discrimination on the grounds of race and disability; the other was apparent bias, colloquially known as ‘jobs for your mates’; and the third was the public sector equality duty – which holds that public employers must adopt certain processes to ensure appointments are fair.

‘The only ground that succeeded was the third one, and that did so only to the extent that the Runnymede Trust was found to have standing to follow up that claim in a judicial review while the Good Law Project did not.

‘The public sector equality duty under the Equality Act is very much a procedural obligation to ensure that appointments are made in a way that are not discriminatory against certain minority groups. What you conclude about the significance of the ruling will be largely down to your point of view.’

The Runnymede Trust, an independent race equality think tank, won a High Court fight after complaining about Government appointments made during the pandemic.

Two judges ruled that Mr Hancock did not comply with a public sector equality duty during the process by which he appointed Conservative peer Baroness Dido Harding and Mike Coupe, a former colleague of Baroness Harding, to posts in 2020.

Lord Justice Singh and Mr Justice Swift granted a declaration to the Runnymede Trust today after considering arguments at a High Court hearing in December.

Judges concluded that Mr Hancock had not complied with ‘the public sector equality duty’ in relation to the decisions to appoint Baroness Harding as interim executive chairwoman of the National Institute for Health Protection (NIHP) in August 2020, and Mr Coupe as director of testing for NHS Test and Trace (NHSTT) in September 2020.

‘The judgment handed down today by the High Court is incredibly significant to the British people,’ said Dr Halima Begum, the trust’s chief executive.

‘It shows the importance of the public sector equality duty and its role in protecting the people of this nation from the closed shop of Government appointments, not least in a time of national crisis where people from our minority communities were dying from Covid in hugely disproportionate numbers.

‘This case should never have required litigation given how self-evident it is that compliance with the law does not allow members of the executive to simply appoint their friends to senior public sector jobs without giving, at a bare minimum, due consideration to the Equality Act.’ 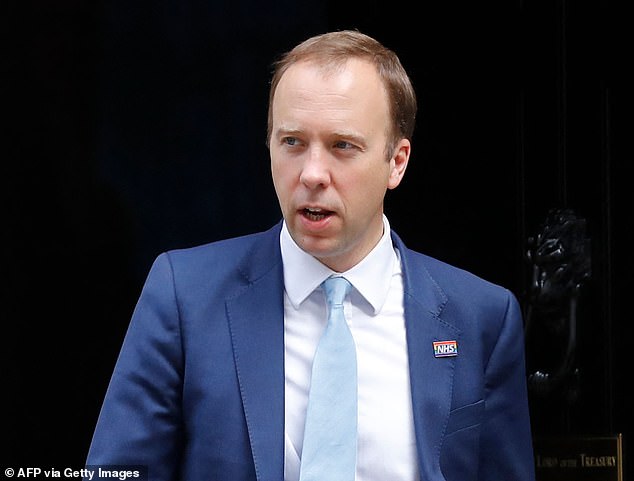 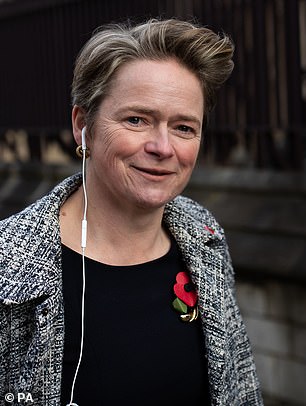 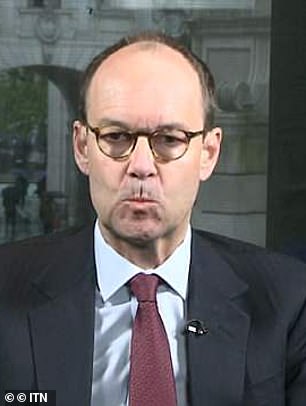 They complained about other appointments and argued that the Government had not adopted an ‘open’ process when making appointments to posts ‘critical to the pandemic response’.

Lawyers representing the two organisations suggested that people ‘outside the tight circle’ in which senior Conservative politicians and their friends moved were not being given opportunities.

Ministers disputed the claims against them.

Jo Maugham, director of the Good Law Project, said: ‘Change doesn’t happen, things don’t get better for those who are disadvantaged, unless those in power care.

‘That means making sure they ask themselves, ‘how do I level society up for the disabled and ethnic minorities?’

‘And it means taking the time to find the best people – not the best-connected people – for the job.’ 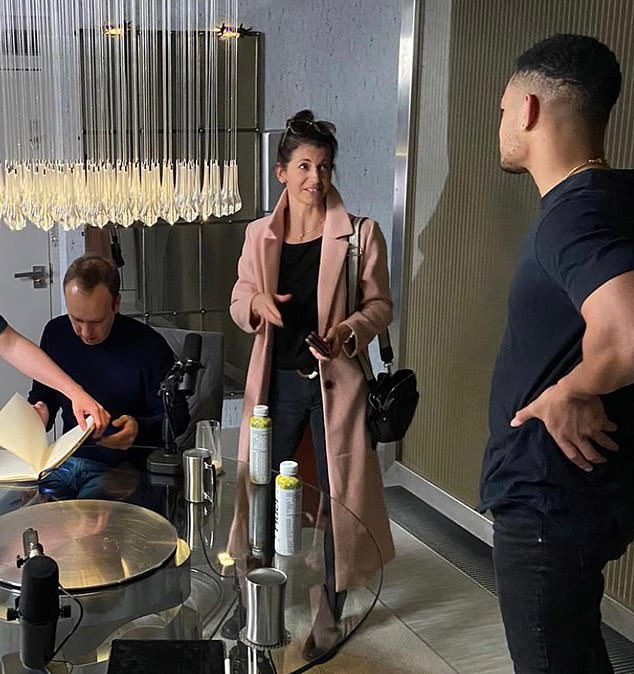 A spokesman for Matt Hancock said: ‘We’re delighted the department has won yet another court case against the Good Law Project. Claims of ”apparent bias” and ”indirect discrimination” have been quashed and thrown out by the High Court.

‘What the judgment does make clear is that ‘the claim brought by Good Law Project fails in its entirety’, therefore highlighting the fact this group continues to waste the court’s time.

‘The court judgment also states that ‘the evidence provides no support … at all’ for the allegation that Dido Harding secured senior positions on the basis of ‘personal or political connections’ in the Government.

‘They accept these ‘were urgent recruitment processes which needed to find highly specialised, experienced and available candidates within a short space of time’.

‘Let’s not forget, we were dealing with an unprecedented global pandemic, where time was of the essence in order to protect and save lives.’