A MEDICAL student fell to her death from a 150-foot cliff at Red River Gorge.

Gabriella Smith, 24, went hiking at the canyon before being found dead at the bottom of the huge cliff. 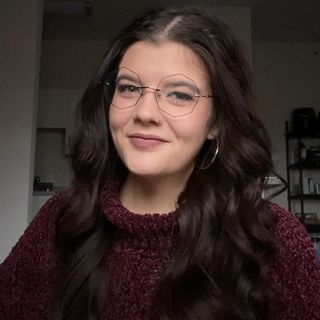 Powell County Search and Rescue said in a statement that the organization was notified on Tuesday that the University of Kentucky student had gone hiking on Monday and did not return.

Crews were able to ping Smith's phone and watch to get GPS coordinates and began searching for her in the Auxier Ridge area, the statement said.

"We did not get the results that we wanted," officials said. 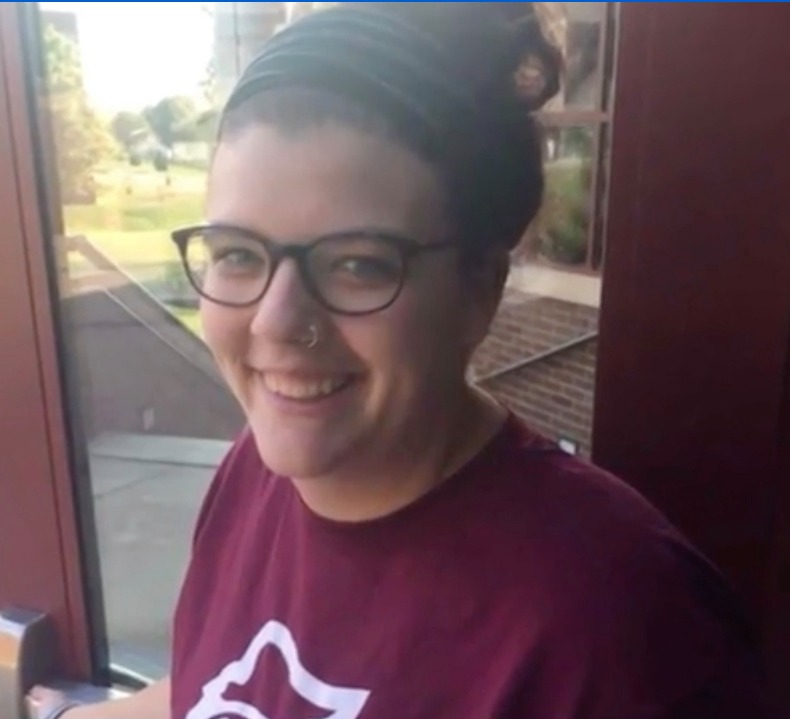 Authorities believe the woman got too close to the edge of the cliff and fell, Powell County Search and Rescue spokeswoman Lt. Lisa Johnson told WDRB-TV.

It was the second fall crews responded to at the gorge in 24 hours, Johnson said.

A man fell Monday night from a nearby cliff and was taken to the University of Kentucky Hospital in Lexington.