Home » World News » Meet Britain's biggest KFC fans who have spent £15,000 on fast food meals including for their first date and wedding

Meet Britain's biggest KFC fans who have spent £15,000 on fast food meals including for their first date and wedding

A COUPLE have spent £15,000 on the Colonel including their first date, wedding meal and pregnancy cravings.

Jessica and Elliott Caswell-James, 30, have been enjoying KFC every week since sharing a bucket and a cinema trip on their first night out together. 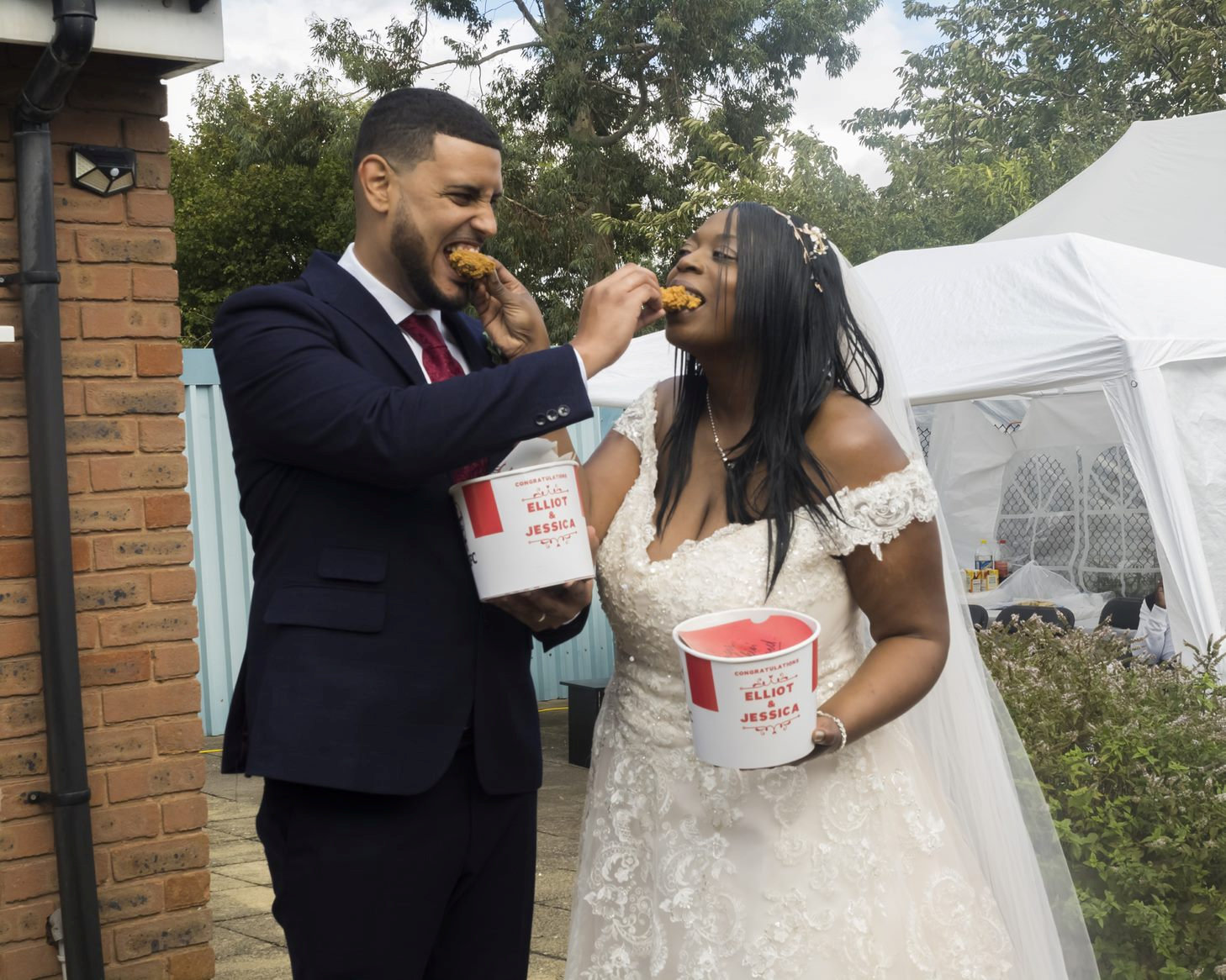 They now spend every special occasion tucking into the Colonel's chicken including their own wedding – with personalised buckets and KFC goodie bags for guests.

The couple, of Tipton, near Birmingham, say in the 12 years they’ve been together they estimate they’ve spent a whopping £15,000 on chicken, chips and sides.

And when daughter Eva, now one, came along – it’s no surprise to learn Jessica had KFC pregnancy cravings too. 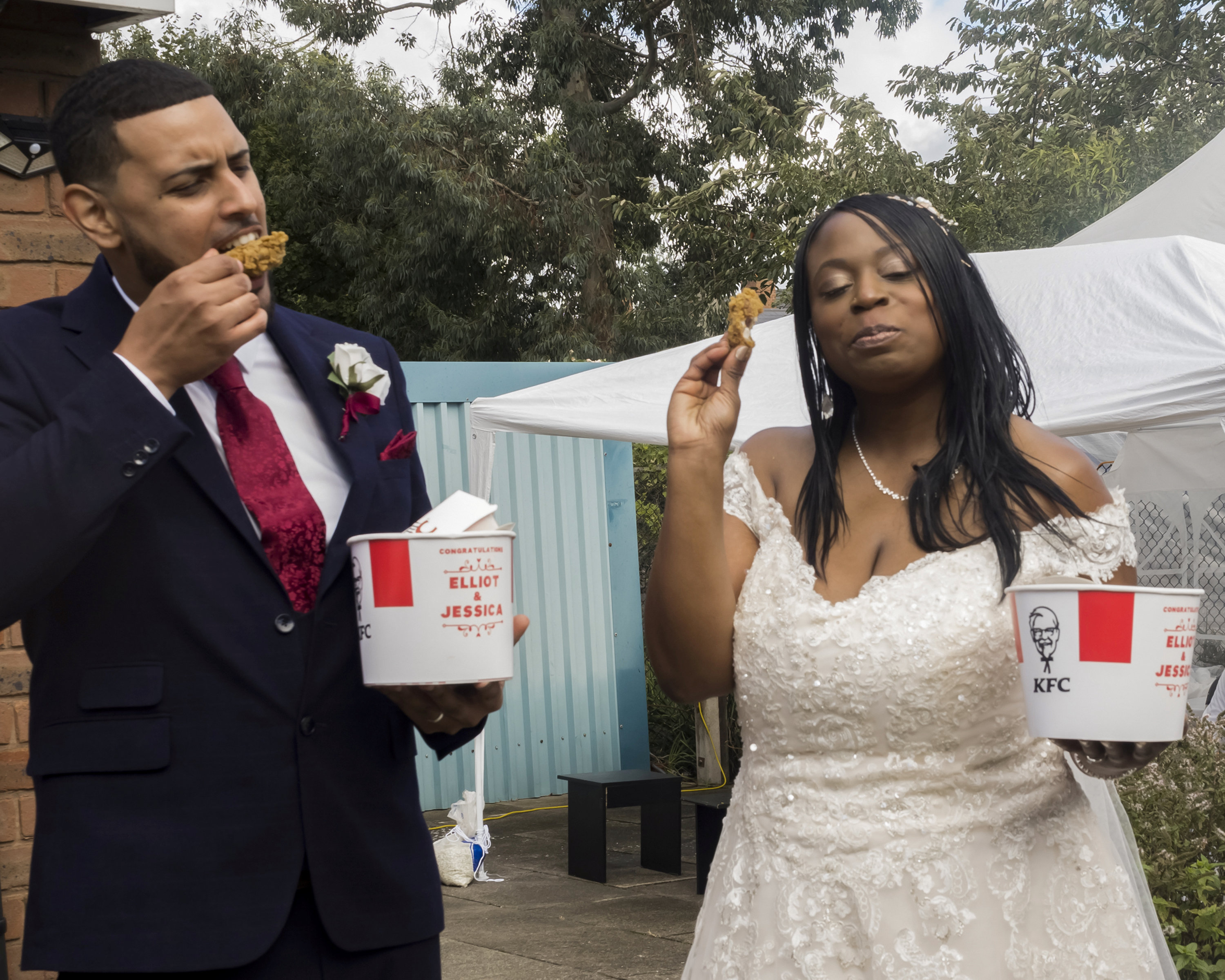 She said: “When I was pregnant, I really wanted the spicy wings and the Supercharger sauce, after making sure it was safe to eat them.

“Eva has tried KFC now she’s a little bit older – we don’t give her full meals obviously, but she enjoyed some popcorn chicken at her first birthday party.”

The chicken-mad family have now been officially crowned the country’s biggest KFC enthusiasts, and have won a competition to visit their holy grail – the site of the brand’s first restaurant in Kentucky, USA. 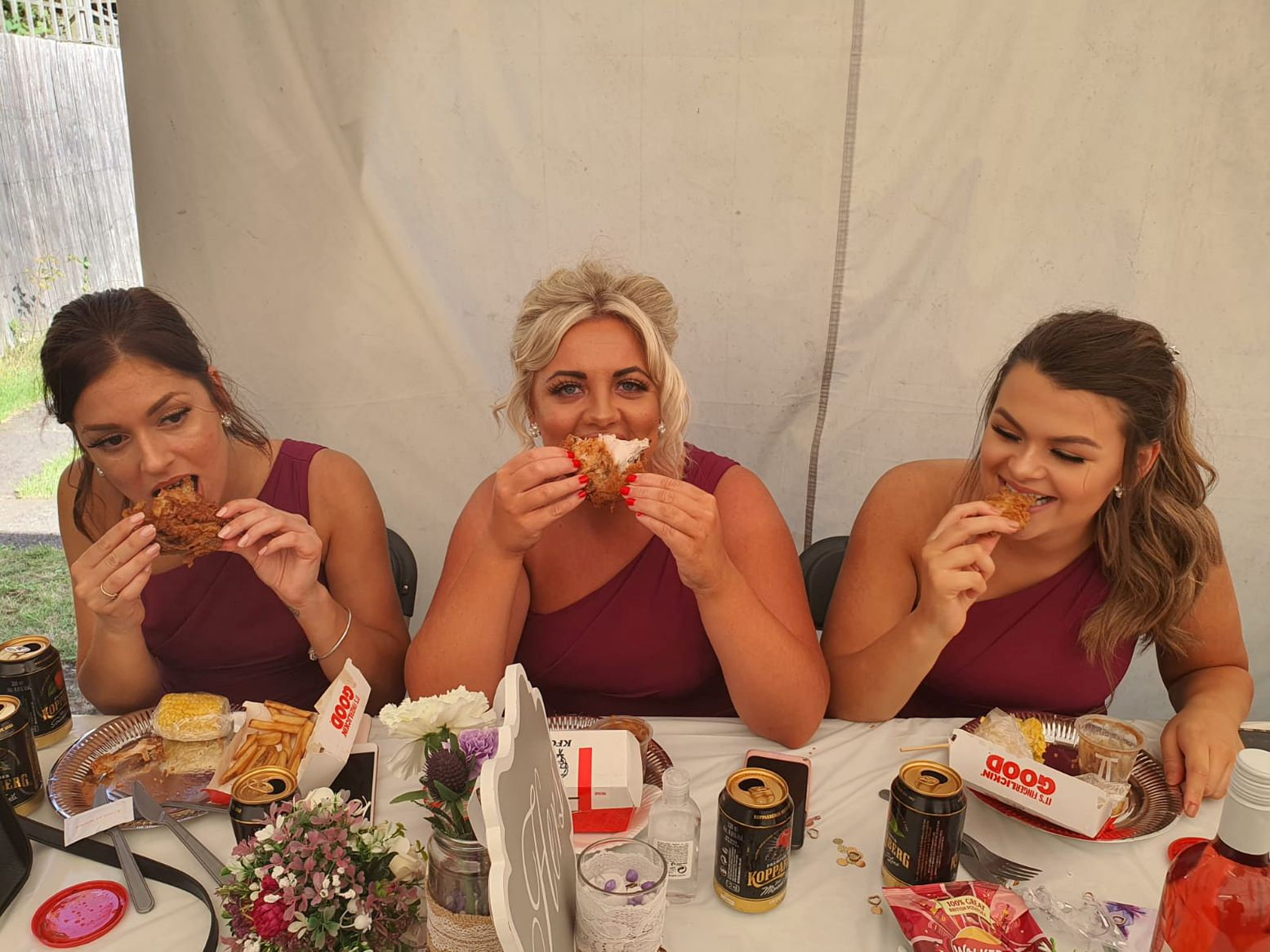 Fashion retailer Jessica said: “I was so surprised when they emailed to say we’d won, this is essentially going to be our honeymoon.

“It’s completing the circle, we had it at our wedding, and we’re excited to visit the first KFC and learn about the history and get some photos.

“We usually have KFC once a week, on takeaway night, but I’ve never been tempted to make my own – I think it’s best left to the experts.

“Some of my friends have asked if we have shares in KFC though – or suggested I get a job there to pick up the staff discount.” 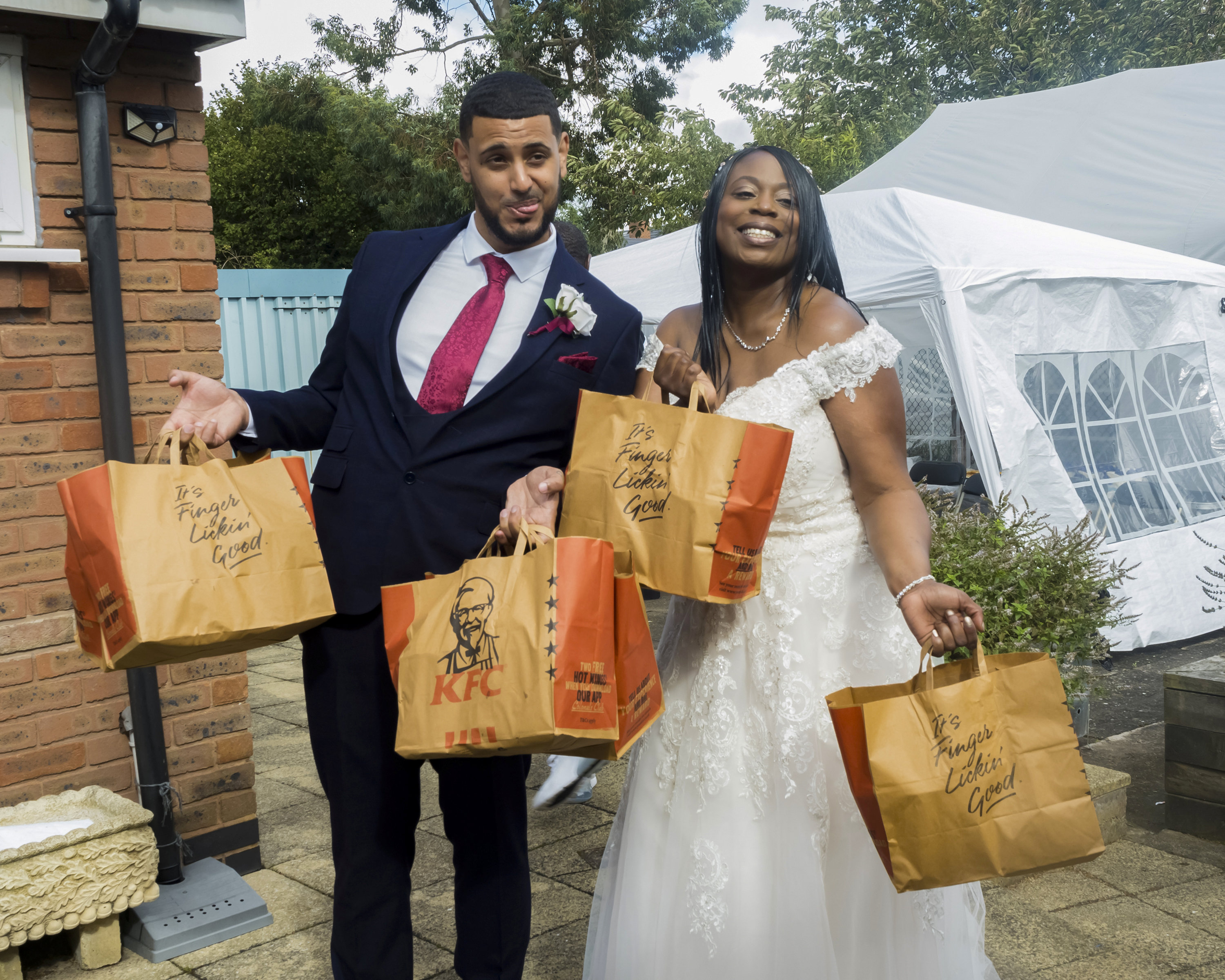 Jessica and Elliott are now well-known to the staff in their local KFC stores, having ordered so much from them over the last decade.

Professor Ken Tucky, Head of Superfans at KFC said: “We were looking for those who have gone above and beyond all in the name of the Colonel for this year’s Superfan Search – and the entries did not disappoint.

"It was tight, but Jessica and Elliott were a peck above the rest and we couldn’t be more excited to see how their honeymoon trip to Kentucky pans out.”