Joshua Silverstein was full of admiration and support for his childhood sweetheart and says he has followed her "trajectory to success" over the years. 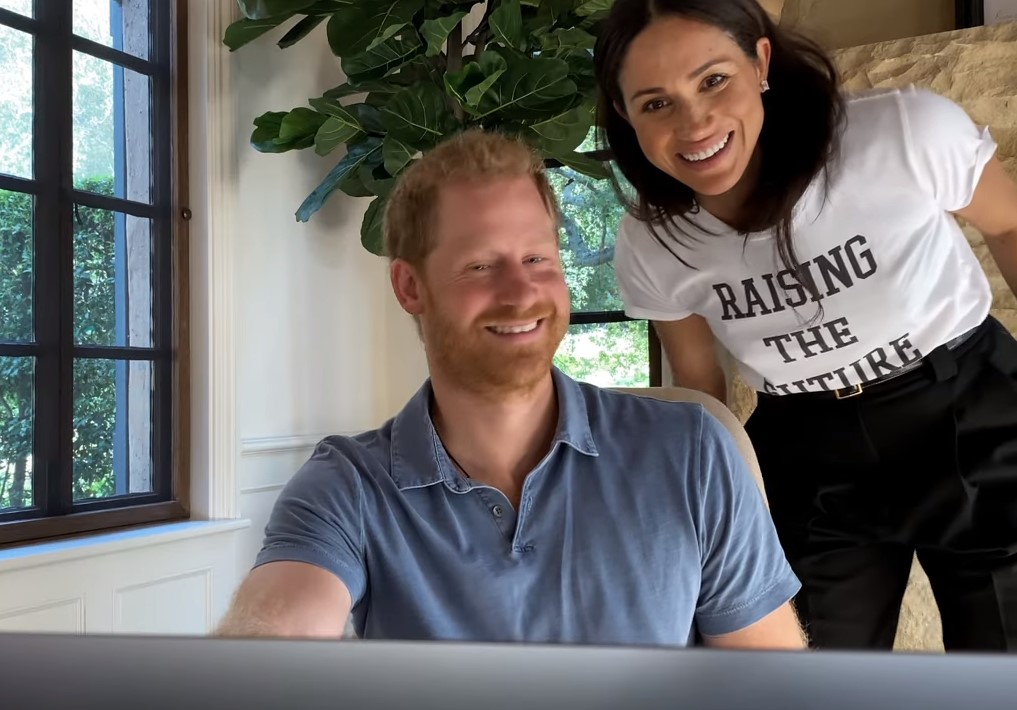 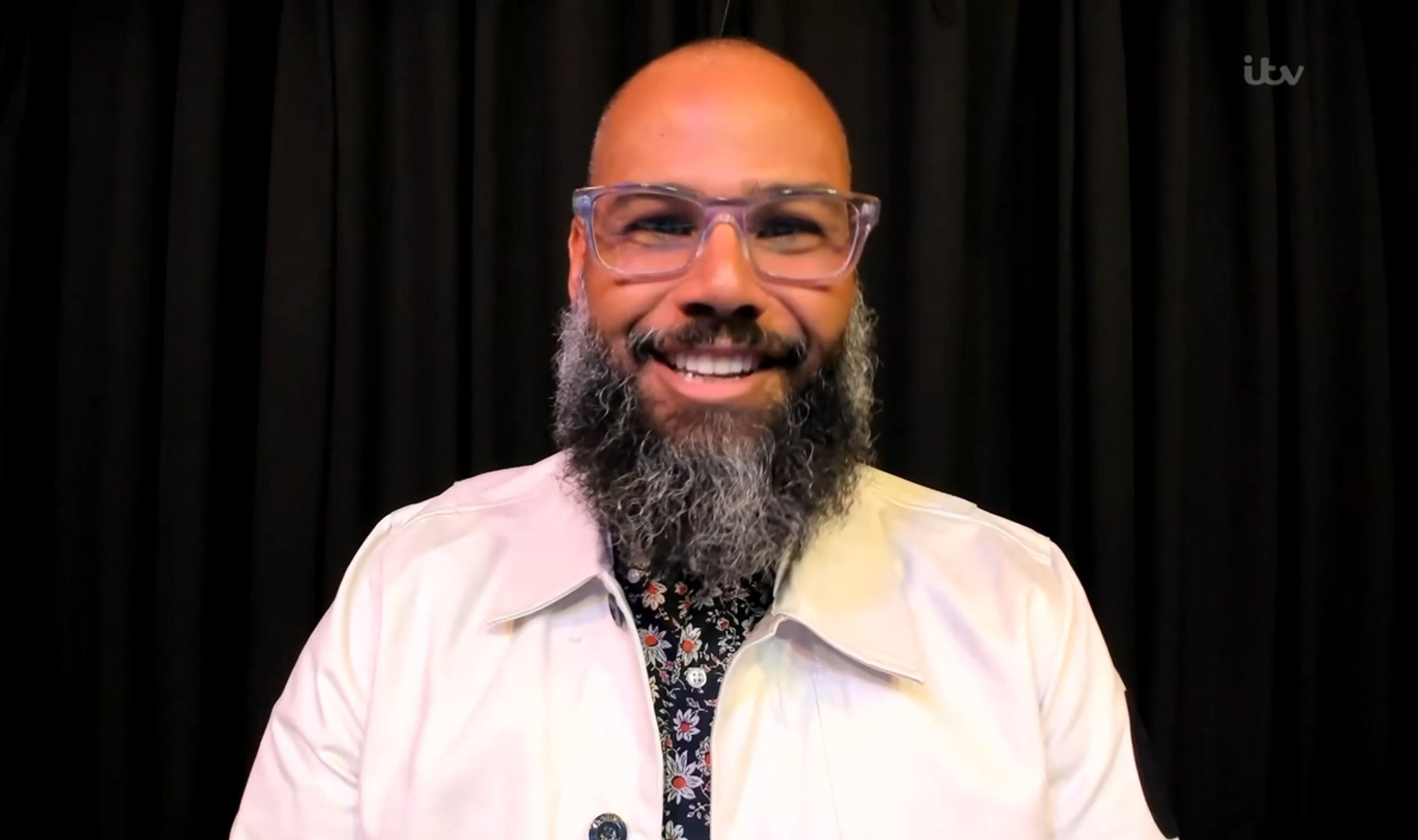 Speaking on Lorraine this morning, Joshua said: "My only thought when I found out she was going to marry Harry was 'I hope she’s happy'. Love is love no matter what the background is.

"Along as that love is authentic and real then I'm happy for her."

The pair shared their first kiss when they were both at their Agape Spiritual Church summer camp, in Santa Monica in 1993.

He said that at the time he found it attractive that a young Meghan actually made the first move.

"I think as she told it she approached me so I think that in itself was very attractive that a young person would have the confidence and gumption to walk up to me and tell me she thought I was attractive or anything like that."

He added: "It was at the time we were together she told her friends she liked me I told my friends and we met and became boyfriend and girlfriend."

My only thought when I found out she was going to marry Harry was 'I hope she’s happy'. Love is love no matter what the background is.

He said he stayed in contact with Meghan's mum Doria Ragland and kept up with the duchess' successes.

He said: "Meghan and I dated when we were kids, broke up before high school, stayed friends throughout high school.

"But I mostly stayed in contact with her mum and she would tell me Meg’s doing this… I knew she was keeping busy and on her trajectory to success."

Some viewers were outraged after Joshua claimed the royal family have been "racists for centuries".

He said the Firm has a "history of racism" that "goes back to the transatlantic slave trade" as he praised the Duchess of Sussex for speaking out against it.

He told Lorraine: "She got on Oprah and she was very honest and transparent with her experience with the Royal Family.

"There’s a history of racism that I’m sure you know in the royal family that goes back to the transatlantic slave trade.

"So the fact that Meghan was able to get on TV and bravely talk about that, is awesome."

Before the interview Lorraine had a few technical difficulties after Joshua was cut off twice in a live TV blunder.

Meghan Markle went to the camp while she was a pupil at Immaculate Heart Girls' School in Los Feliz, with Joshua living just five miles down the road – and he’s still there today.

Joshua lives in LA with his wife Cynthia Guillen, who is a photographer.

The couple have three children together.

During her 2013 interview, Meghan revealed she has ‘no idea’ what happened to Josh after their summer of love eventually fizzled out.

In a previous interview,Joshua reminisced as he told MailOnline: "We were together every day, we spoke on the phone a lot, we held hands and shared kisses.

“I obviously don't remember 'the kiss'- but I do know that I was the first guy she kissed.

“She was a nice, kind, sweet girl. 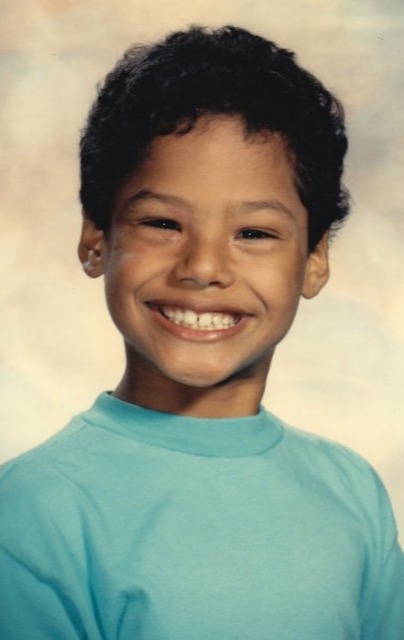 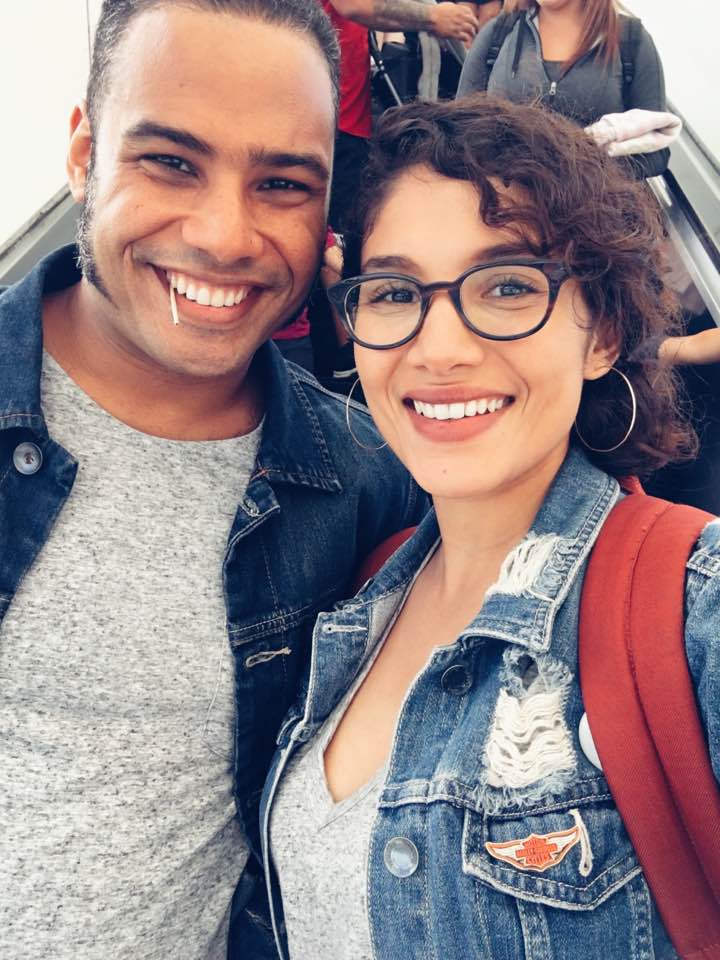 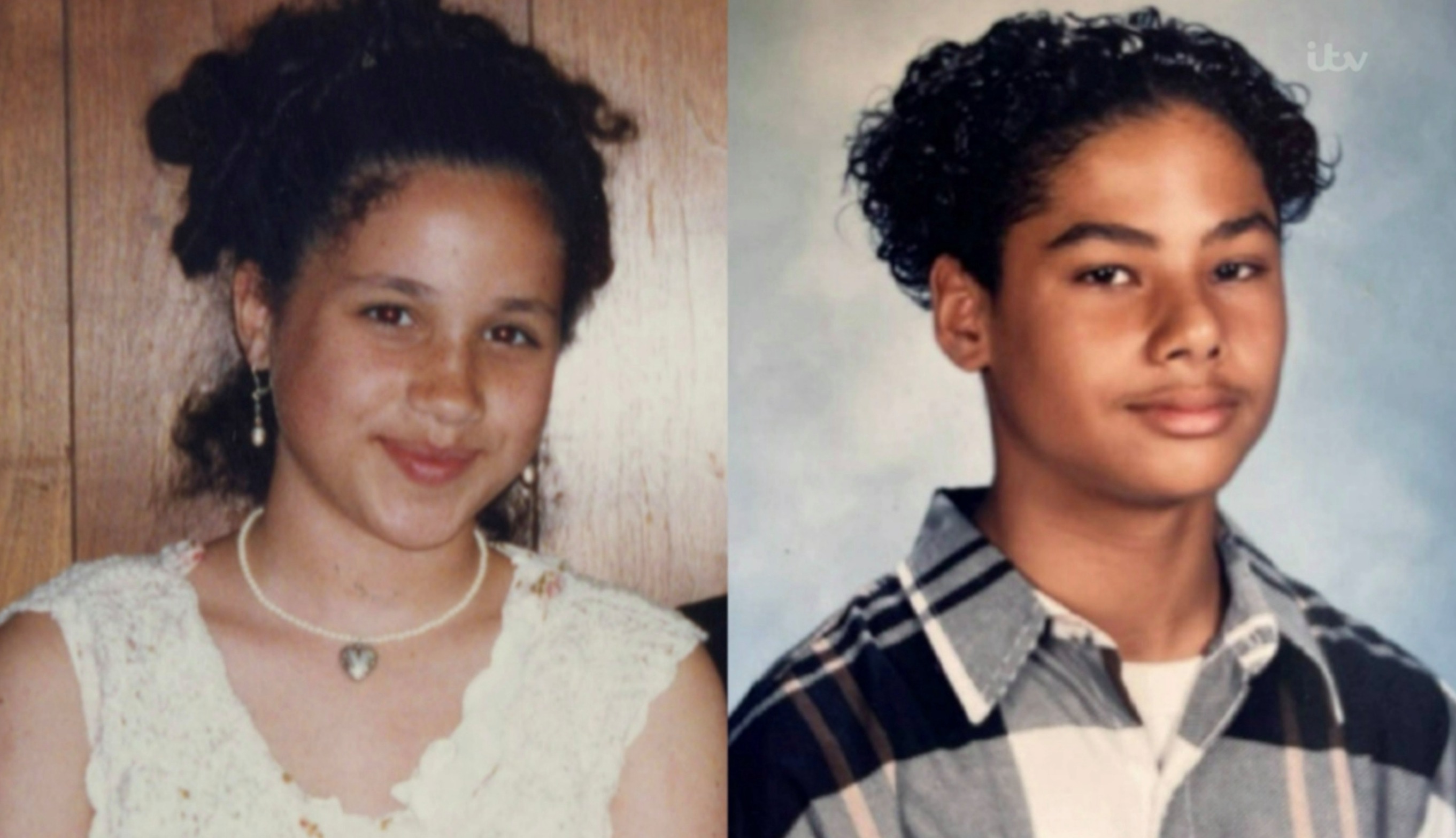