The writer, who helped pen biography Finding Freedom, made the comments after the Duke and Duchess of Sussex's explosive Oprah Winfrey interview. 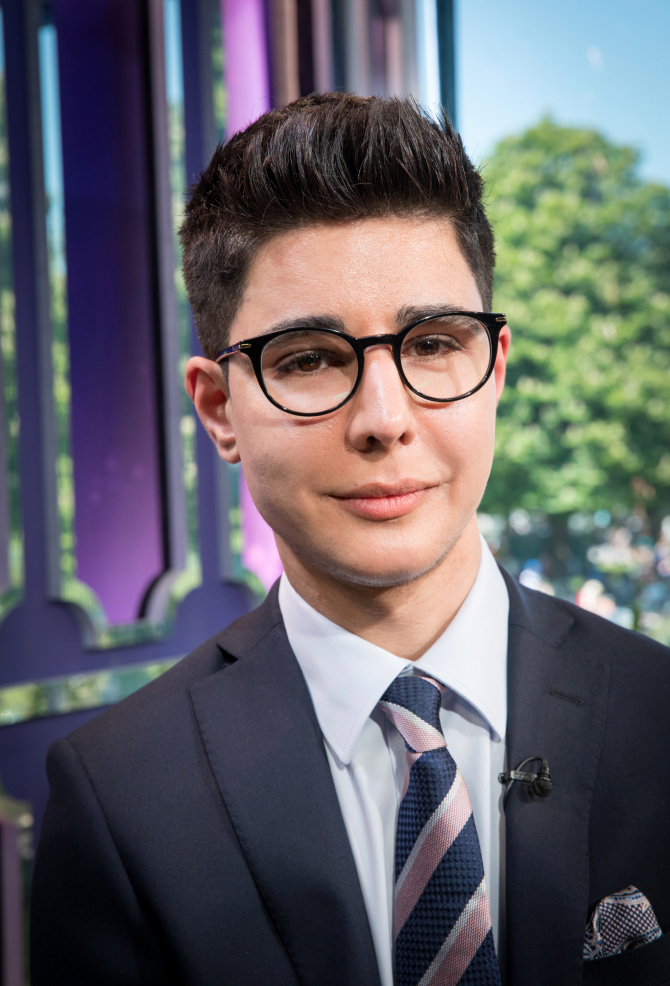 Meghan, 39, claimed she felt completely isolated when she joined the Royal Family.

Omid told ITV documentary The Week That Shook The Royals: "I just think many people have asked this same question again.

"Why it is this institution seems so unsympathetic or lacks empathy towards commoners or outsiders who marry into it?"

Omid has been a staunch supporter of the Sussexes and has previously spoken out to defend them after Megxit.

During the tell-all chat with Oprah, Meghan said she hadn’t received any guidance on how to behave as a royal – claiming she was forced to google the National Anthem.

She told the talk-show host during the chat: "Unlike what you see in the movies, there’s no class on how to… how to speak, how to cross your legs, how to be royal.

"There was none of that training that might exist for other members of the family. That was not something that was offered to me."

Meghan also broke down in tears as her and Harry revealed the pressures they faced being in the Royal Family.

And in of the most shocking claims, she said there had been conversations with Harry and a "family" member about their unborn son and what colour his skin would be – and "what that would mean or look like".

The Queen released a carefully-worded statement on Tuesday evening saying she was "saddened" by the interview but "recollections may vary".

And Prince William sensationally hit back at Meghan and Harry – insisting the Royal family is "very much not racist".

But speaking on the ITV documentary, Omid said: "There's no background on anti-racism.

"Even the Queen's statement whilst respectful and it dealt with the matters acknowledged, it didn't condemn racism and neither did William's response but obviously a large section of society would at least like to hear that at this very sensitive moment in time."