First lady Melania Trump gave a full-throated endorsement of her husband at a rally in Tampa as the couple campaigned together in Florida on Thursday in a dueling event with Democratic nominee Joe Biden.

Clad in a leopard-print dress, the ex-model told the crowd to re-elect President Trump, touting his foreign policy record and domestic achievements in her first appearance at a rally since Trump’s re-election kickoff in Florida in June 2019.

“President Trump chooses to move this country forward. This country deserves a president with proven results, not empty words and promises,” Melania Trump told the crowd to chants of “four more years.”

Meanwhile, Biden was in Coconut Creek where he told a crowd of supporters at a drive-in rally that the election was “over” for Trump if the Sunshine State went blue.

The RealClearPolitics polling average gives Biden a razor-thin .5 percentage-point lead in the battleground state, well within the margin of error.

Speaking after the rare introduction for his notoriously-private wife, Trump called for the prosecution of Miles Taylor, the former Department of Homeland Security official who on Wednesday outed himself as “Anonymous,” a 2018 New York Times op-ed critical of the president.

“There should be major criminal liability for some scum like this,” Trump said to cheers. “It turns out to be this low life who nobody knows who he is. He had nothing to do with us. 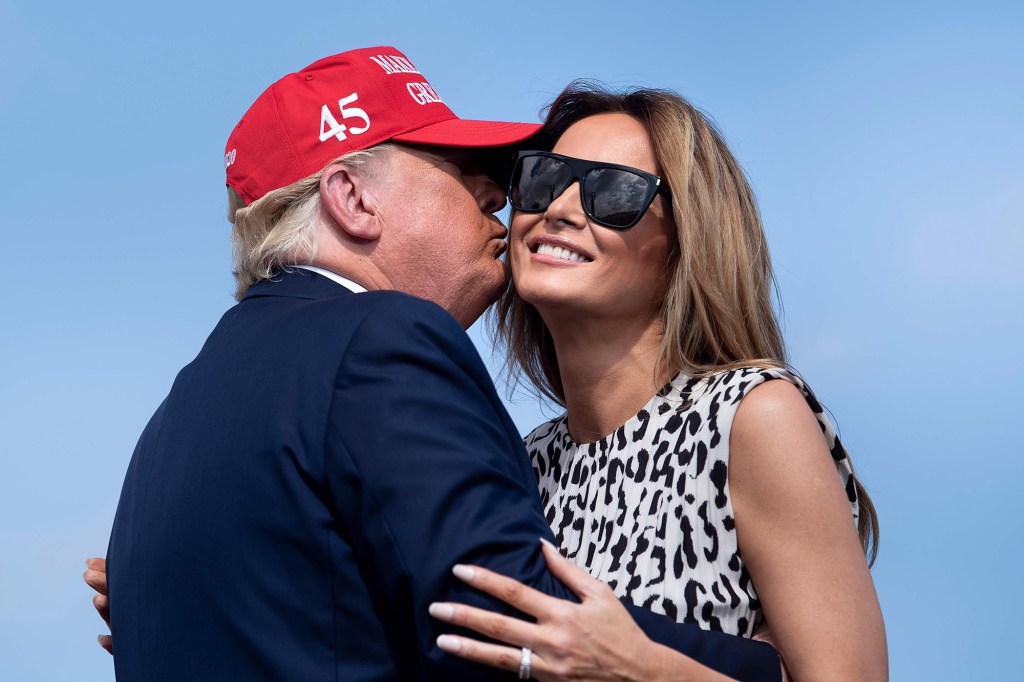 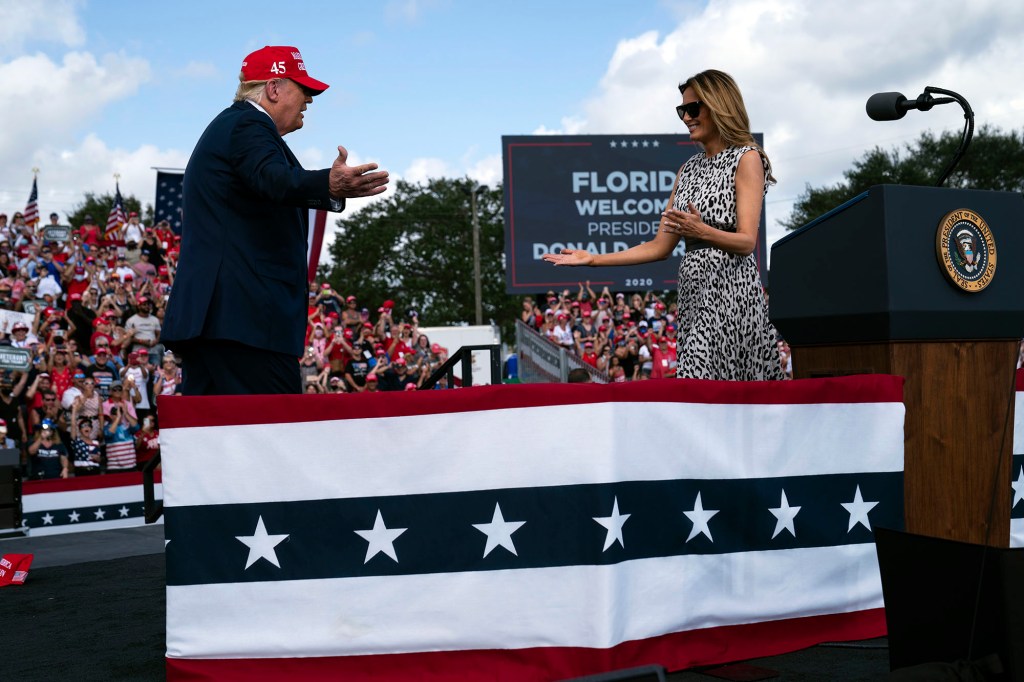 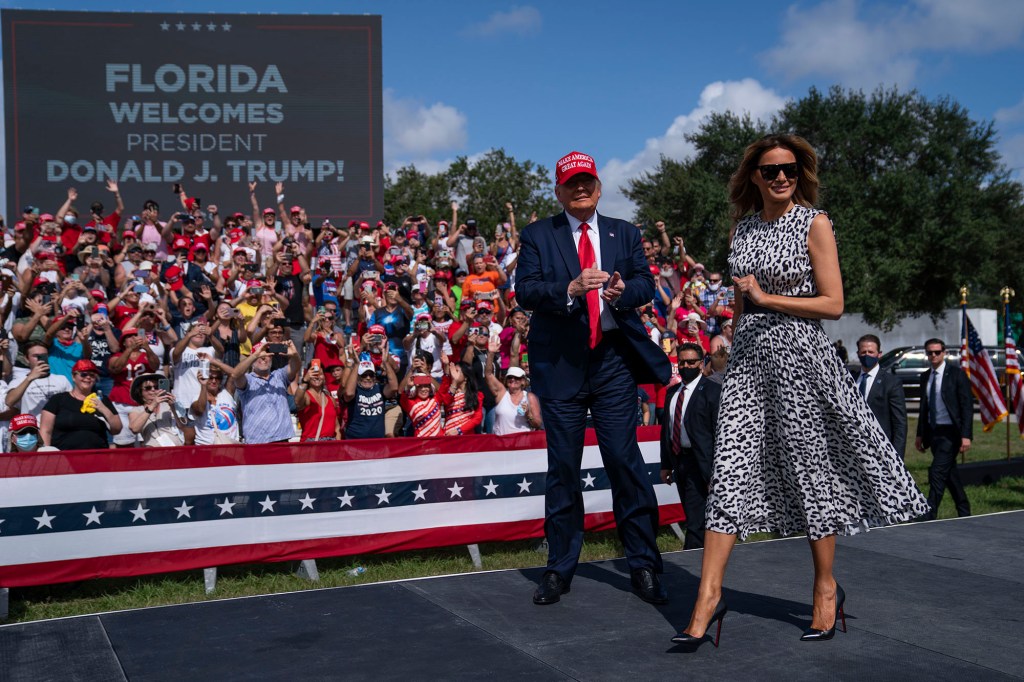