Home » World News » Memorial Day: The history and meaning of the holiday

Memorial Day: The history and meaning of the holiday 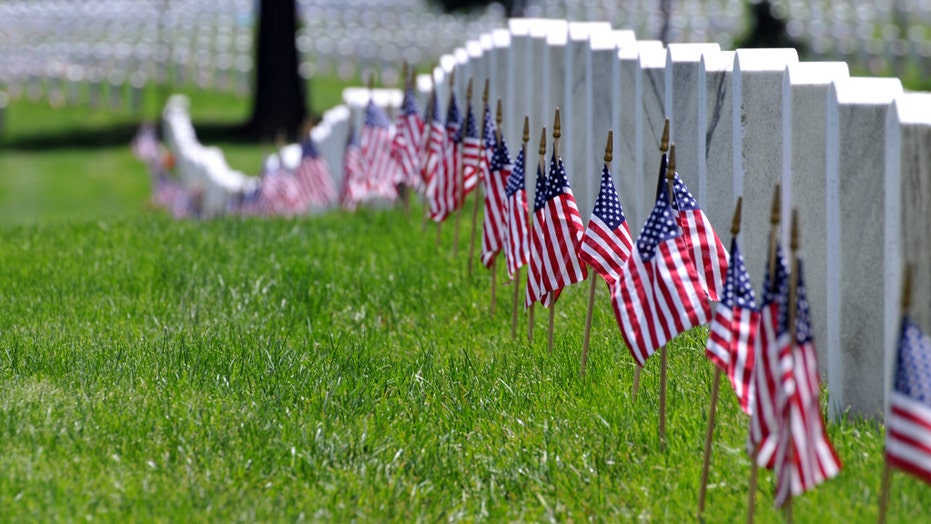 Memorial Day always falls on the last Monday of May. It’s a day dedicated to honoring the men and women who have lost their lives while serving in the U.S. military.

MEMORIAL DAY: 5 THINGS YOU DIDN’T KNOW ABOUT THE HOLIDAY

For military families, the day has great meaning. It’s a day, they told Fox News, that comes with mixed emotions.

Juliana Ponia, whose 30-year-old son, Ronny, is a U.S. Marine, told Fox News that although she is proud of what her son is doing for the county, she constantly worries about his safety. 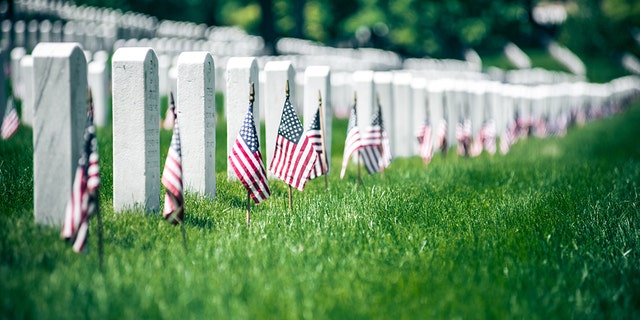 “It means a lot emotionally … when they are [stationed] somewhere, they can lose their life,” she said, adding that these men and women leave behind a family and, in some, cases children. “All the time you are concerned.”

Erika Colorado, whose two sons Louis and Victor served in Afghanistan, is in the same boat. She told Fox News that she is proud that her sons have “served this great country” and that they made it home safe.

She also finds herself reflecting on all the “heroes that have served over the years,” especially those who couldn’t make it home.

One of those people was Marine Lance Cpl. Travis R. Desiato, who was killed in Operation Iraqi Freedom in 2004.

In a 2014 blog post, his sister, Vanessa Desiato, wrote that during this solemn day “we are reminded of what combat veterans have given to this country, whether it’s years of service, the first year of their marriage, or their lives.”

“Memorial Day is the day we remember what it means to be a hero,” she wrote. “Heroism is deeply rooted in the soldiers we say goodbye to with our tear-stained faces, and those we welcome home with those happier tears.”

It’s a day that focuses on the men and women “who did not get the joyous homecoming, or have since been laid to rest,” she continued.

In fact, for some, hearing the phrase “happy Memorial Day” is rattling.

In a 2014 opinion piece for the Washington Post, now-retired Army officer Mike Jason said that hearing the phrase made him stop in his tracks. It was hard for him to hear, especially after losing three close friends and colleagues in a 12-month span, two of whom died within 72 hours of each other.

“For all the debate on the meaning of the weekend, no feeling can compare with the emotions of those who will pause to remember loved ones: the fathers, mothers, husbands, wives and children they will never see and hold again,” Jason wrote.