SMOKERS who prefer menthols and skinny cigarettes will no longer be able to get their favourites when new smoking laws come into play on Wednesday.

The ban will also see the production of click dual cigarettes – such as Sterling Dual – that change from normal to menthol, stopped. 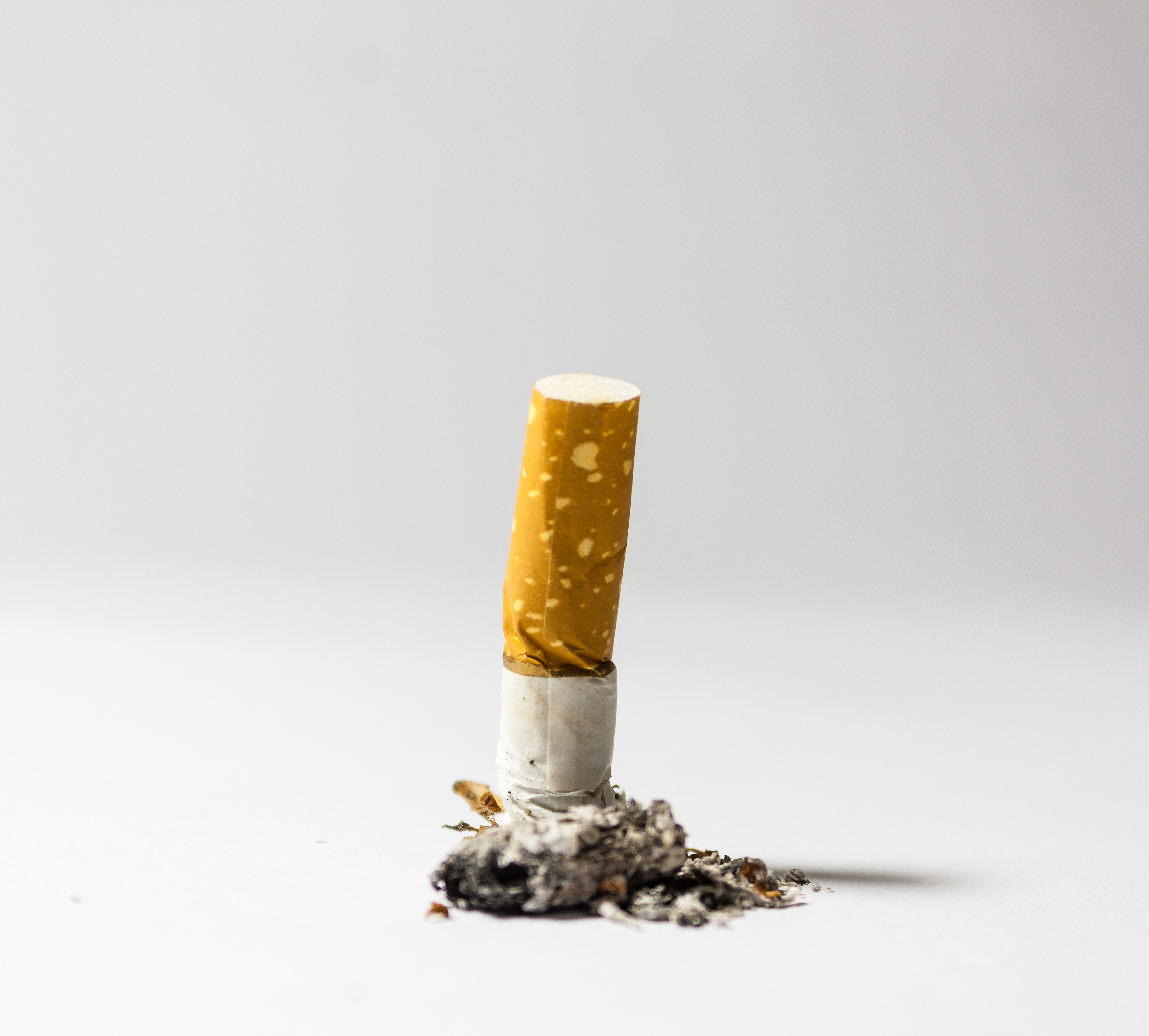 It's part of a four-year phasing-out period that stems from the new EU Tobacco Product Directive laws, which entered into force on May 19, 2014, and became applicable in EU countries on May 20, 2016.

So far, flavoured cigarettes were restricted to packs of 20 but they'll be totally outlawed by Wednesday.

In 2017, smaller packs of rolling tobacco were banned, as well as 10 packs of cigarettes.

Chief executive of Action on Smoking and Health (ASH), Deborah Arnott previously said the new rules will mean that “no person may produce or supply cigarettes or hand rolling tobacco with:

(a) a filter, paper, package, capsule or other component containing flavourings;

(b) a filter, paper or capsule containing tobacco or nicotine; or

(c) a technical feature allowing the consumer to modify the smell, taste, or smoke intensity of the product.”

Cancer Research UK says that two-thirds of smokers start before the age of 18 – the beginning of an addiction which will kill up to two in three long-term smokers.

According to ASH, the gradual phase-out was started to deter future generations from smoking.

Speaking to the Liverpool Echo, Amanda Sandford, from the charity, said: "There is evidence that menthol cigarettes relax the airways and the flavour masks the harshness of the smoke, therefore younger people find it easier to smoke.

"However, it is an absolute myth that menthol cigarettes are better for you.

Menthol cigarettes are flavoured with compound menthol, a substance which triggers cold-sensitive nerves in the skin without actually providing a drop in temperature.

The government hopes the law will reduce the number of smokers across the EU by 2.4 million.

And Brexit is unlikely to affect the new legislation in the UK, according to ASH.

Deborah added: "Given that the UK goes further than the EU requires on tobacco regulations e.g. we ban all advertising, and point of sale displays, and require plain packaging, it is unlikely that leaving the EU will lead to a weakening of our tobacco regulations."

Tobacco products have already been hidden under the counter and stripped of branding.

At the time, four of the world's biggest tobacco firms launched a last-ditch legal bid against the move, but it failed.

They claimed the new regulations violated several UK and EU laws and would destroy their property rights by making products indistinguishable from each other.

They also claimed there was a lack of evidence that plain packaging would deter smokers.

But Mr Justice Green dismissed all their grounds, saying: "The regulations were lawful when they were promulgated by Parliament and they are lawful now in the light of the most up-to-date evidence."