Michelle Obama on George Floyd's Death: "I’m Exhausted By a Heartbreak That Never Seems to Stop" 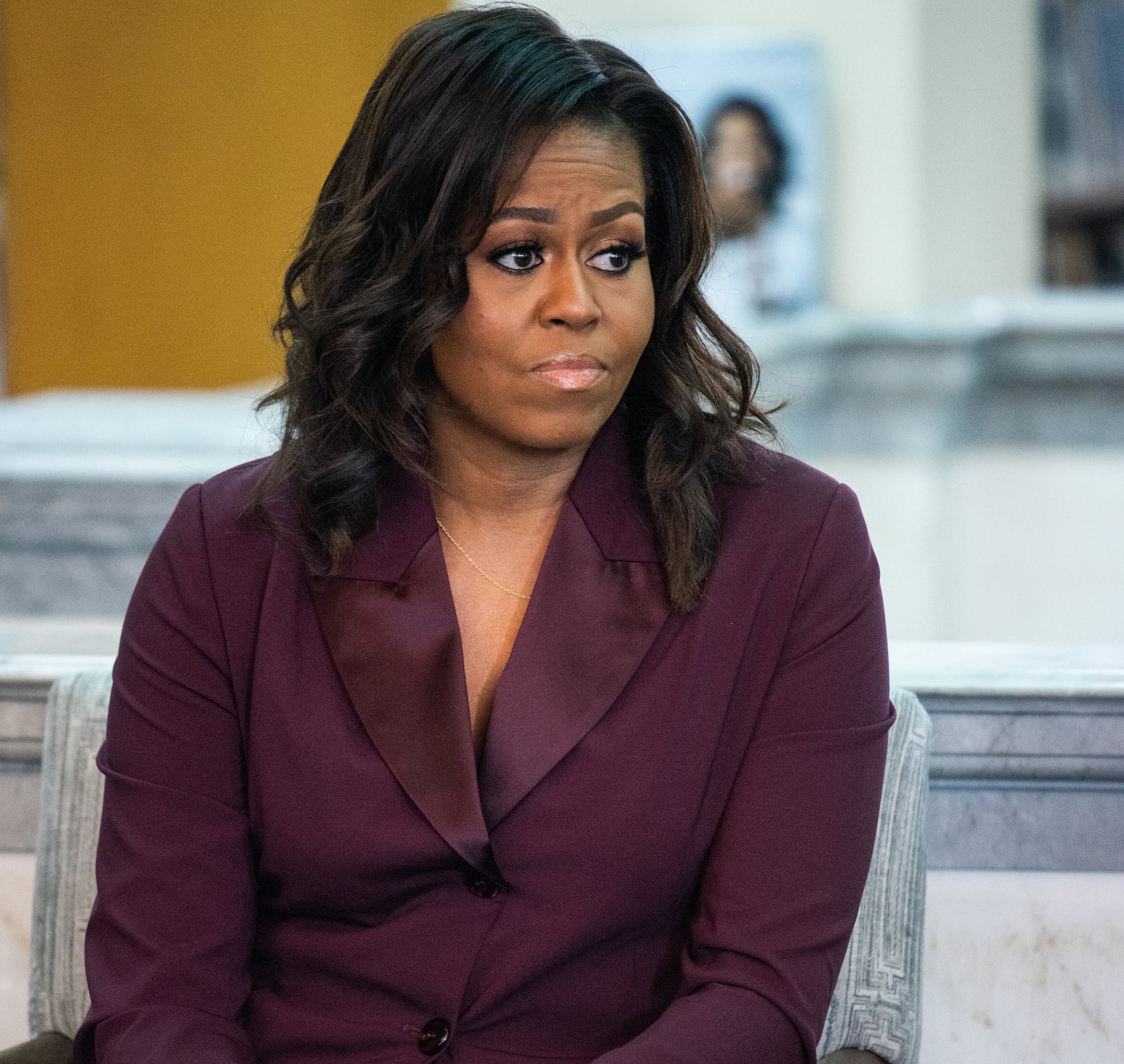 On May 29, Michelle Obama released a powerful message on her social media pages mourning the deaths of George Floyd, Breonna Taylor, and Ahmaud Arbery, and issuing a call to action. She shared her sentiments shortly after her husband, Barack Obama, released his own statement urging the nation to confront these tragedies head-on.

“Like so many of you, I’m pained by these recent tragedies. And I’m exhausted by a heartbreak that never seems to stop,” the former first lady began. “Right now it’s George, Breonna, and Ahmaud. Before that it was Eric, Sandra, and Michael. It just goes on, and on, and on.”

“Race and racism is a reality that so many of us grow up learning to just deal with. But if we ever hope to move past it, it can’t just be on people of color to deal with it,” she continued. “It’s up to all of us — Black, white, everyone — no matter how well-meaning we think we might be, to do the honest, uncomfortable work of rooting it out.”

The first step? “Self-examination and listening to those whose lives are different from our own,” Obama said. “It ends with justice, compassion, and empathy that manifests in our lives and on our streets.” She concluded her thoughts with two prayers: one, for “the souls and families of those who were taken from us,” and two, that “we all have the strength for that journey” ahead. She accompanied her message with artwork from Nikkolas Smith depicting Floyd, Taylor, and Arbery.