Millions can claim extra compo from their personal injury no win, no fee law firm after landmark court judgement

MILLIONS of people can claim extra compo from their personal injury no win, no fee law firm after a landmark court judgement.

It comes after moped rider Darya Belsner won £1,530 in a claim against a car driver who knocked her off, but was then charged her £1,780 by her law firm – leaving her out of pocket. 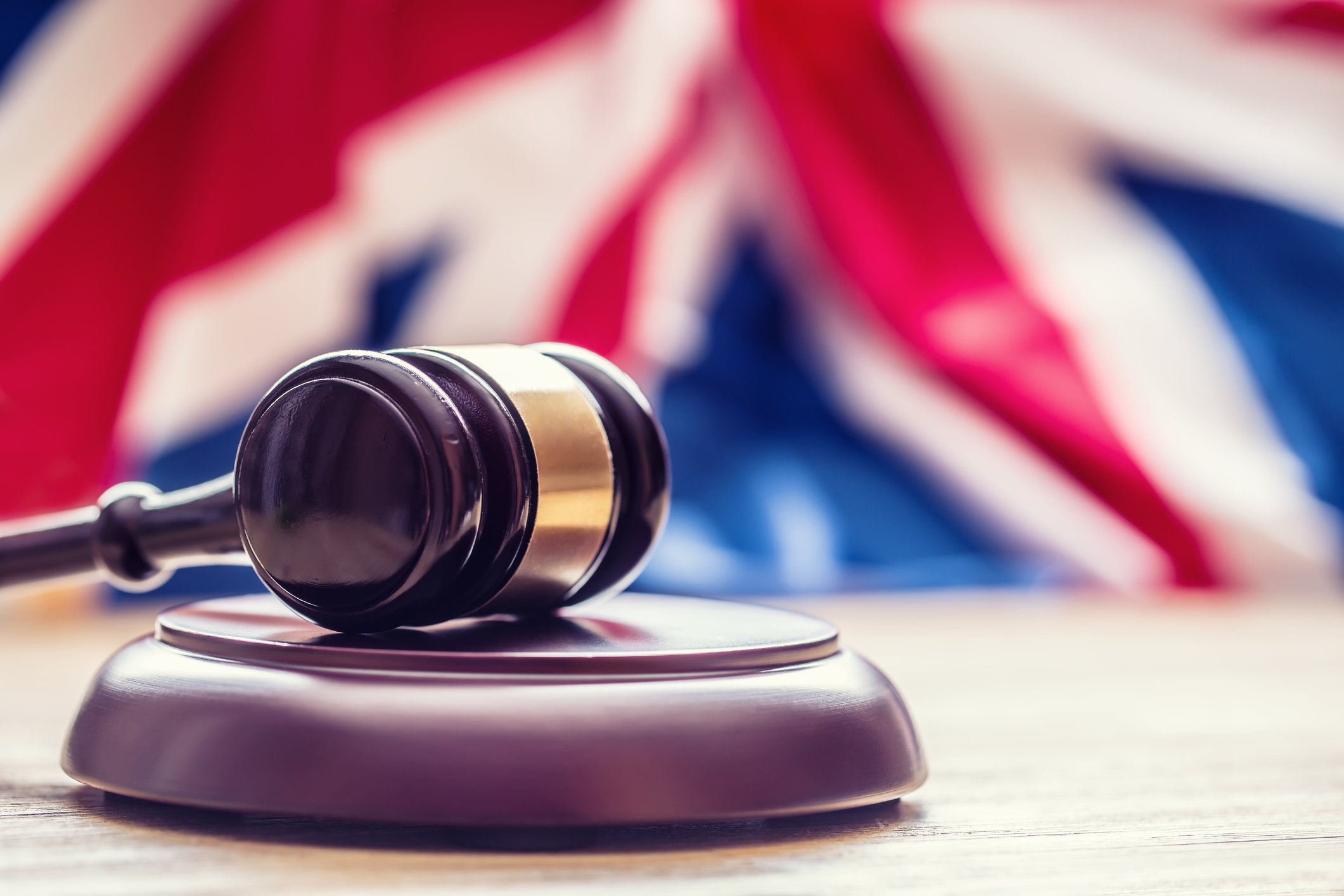 So Ms Belsner, 32, of London, hired a different set of lawyers and took them to court.

On Friday, a High Court judge ruled in her favour – and it means others who were charged unfairly by claims lawyers may be owed money.

Mr Justice Lavender said solicitors must be able to show they were clear about how their costs would be worked out if successful.

It could create around five million claims worth a total of £2.5 billion and strike a hammer blow to the “Where There’s Blame, There’s A Claim’ law firms.

Ms Belsne said: ‘It seems strange to think that my case could create millions of claims.

“It was pretty much impossible to understand the charges particularly because no one sat me down to explain it in simple terms; especially as I was a person who was still in shock with what had happened with the accident.”

Anyone who has claimed personal injury compensation through these firms for road traffic accidents, accidents at work or slip and trip cases since 2013 when the conditional fee agreement (“no win no fee”) rules changed is likely to have been overcharged and is likely to be able to claim back money.