Ministers could include 'sunset clause' in vaccine passports law

Ministers could include ‘sunset clauses’ in any laws needed to underpin the use of domestic vaccine passports in a bid to reassure Tory rebels the checks would only be temporary.

Time-limiting the legislation is said to be under consideration as Michael Gove leads a Whitehall review on how the documents could work.

A source familiar with the review told The Telegraph that ‘sunset clauses’ could be deployed in order to reinforce that the passports would be ‘explicitly temporary’.

Mr Gove is expected to provide an update on the documents to Parliament before the end of the month.

The Government is facing a growing backlash from its own backbenches on the issue amid concerns the passports could be used to determine access to pubs, restaurants and even non-essential shops. 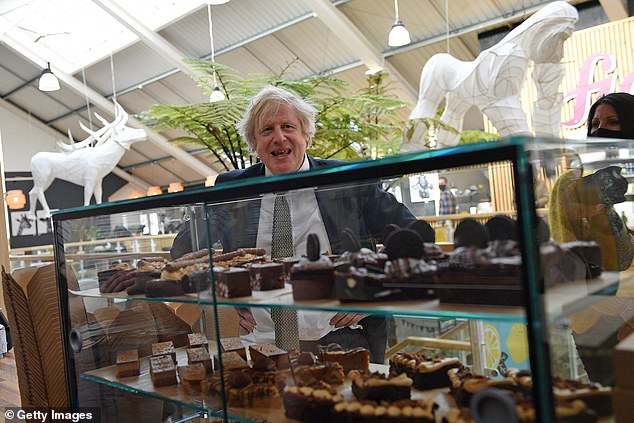 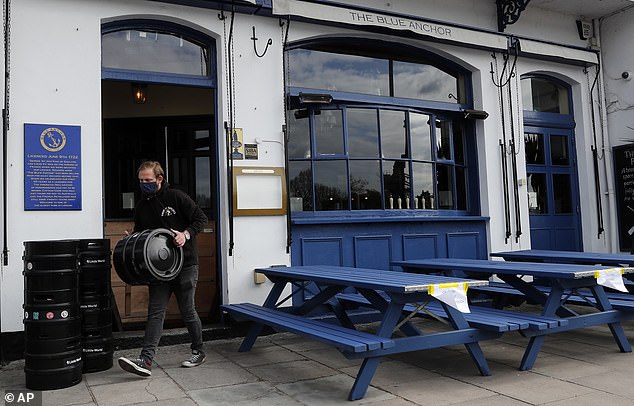 Some 40 Tory MPs have said they are opposed to the domestic use of the documents while Labour and the SNP have also said they cannot support the plans as the currently stand.

The initial findings of the Government review on so-called Covid Status Certification said the documents could have an ‘important role to play both domestically and internationally, as a temporary measure’.

The Government ruled out using the documents to determine access to public transport or essential shops.

But the findings said ‘it is possible that COVID-status certification could also play a role in reducing social distancing requirements in other settings which people tend to visit more frequently, for example in hospitality settings’.

Many Tory MPs support the use of the documents for international travel but are opposed to using them in everyday domestic life, warning it would create a ‘two tier’ nation.

Boris Johnson yesterday defended his plans as he said it is ‘responsible’ for the Government to consider how best to safely reopen society and ‘we will look at all possibilities’.

He stressed that no documentation will be needed to access shops, pubs and restaurants in England on April 12 or May 17 – the next steps on his lockdown exit roadmap.

He said: ‘But clearly, it is going to be responsible for any government to look at the possibility of making sure that we can continue to open up all sectors of the economy in a safe way down the rest of this year and, you know, we will look at all possibilities.

‘But I have absolutely no doubt that we will continue with the road map that we set out in a safe and secure way, but nobody should think that there’s any need for certificates of any kind either on April 12 or May 17.’

Sir Keir Starmer said the PM’s plans for the domestic use of the documents are ‘a complete mess’ and Labour is unable to support them ‘in their current form’.

The combination of Labour and SNP opposition and a 40-strong Tory rebellion has prompted speculation that Mr Johnson could lose a vote on the issue in the House of Commons.

The Government has said the documents would consist of a mix of vaccination, testing and immunity data.

The system will be trialled at a series of events pilots in the coming weeks but they will initially only check testing data.