MINISTERS face the grave risk of another Windrush scandal if they fail to act on a damning report into the fiasco, its author has warned.

Wendy Williams’ review accused the Home Office under Theresa May of failures which led to UK residents being deported. 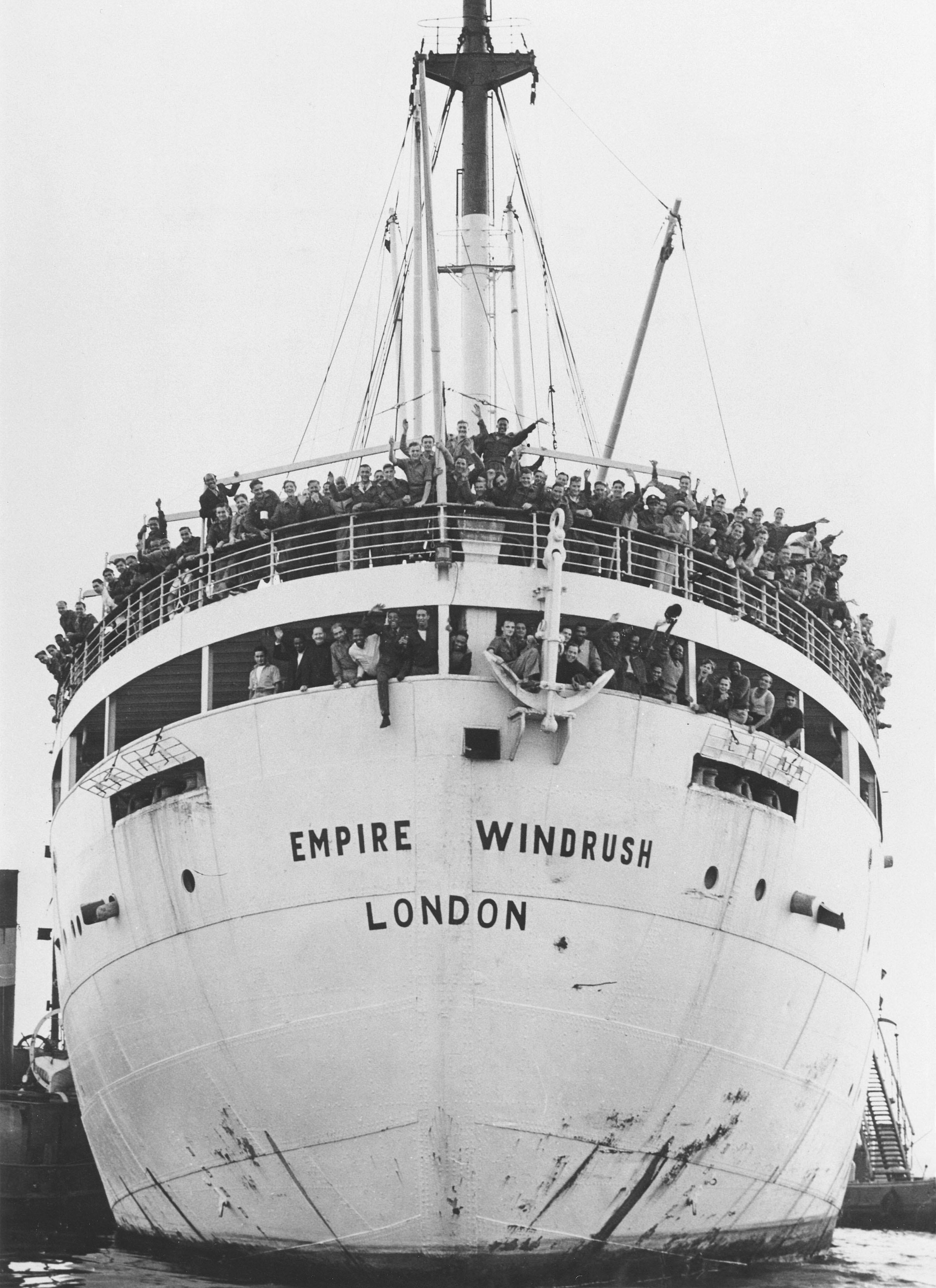 But Ms Williams said the Home Office faced a stark choice on implementing her recommendations. If it did not, she said there was “a very grave risk of something similar happening again”.

She said: “Given the experiences that the Windrush generation have had, given the care and attention that was taken over the review and that went into the recommendations that I made, I think now is the opportunity for the Home Office to make good on its stated commitment to learn the lessons from Windrush.

“I think everyone is looking to them to demonstrate that they have done that.”

The Windrush Generation moved to Britain in the late 1940s to help the nation rebuild after six years of devastating war.

But decades late, men and women who had made their lives here were wrongly deported.

F1 star Lewis Hamilton, 35, joined an event in London, telling fans to speak out against racism. 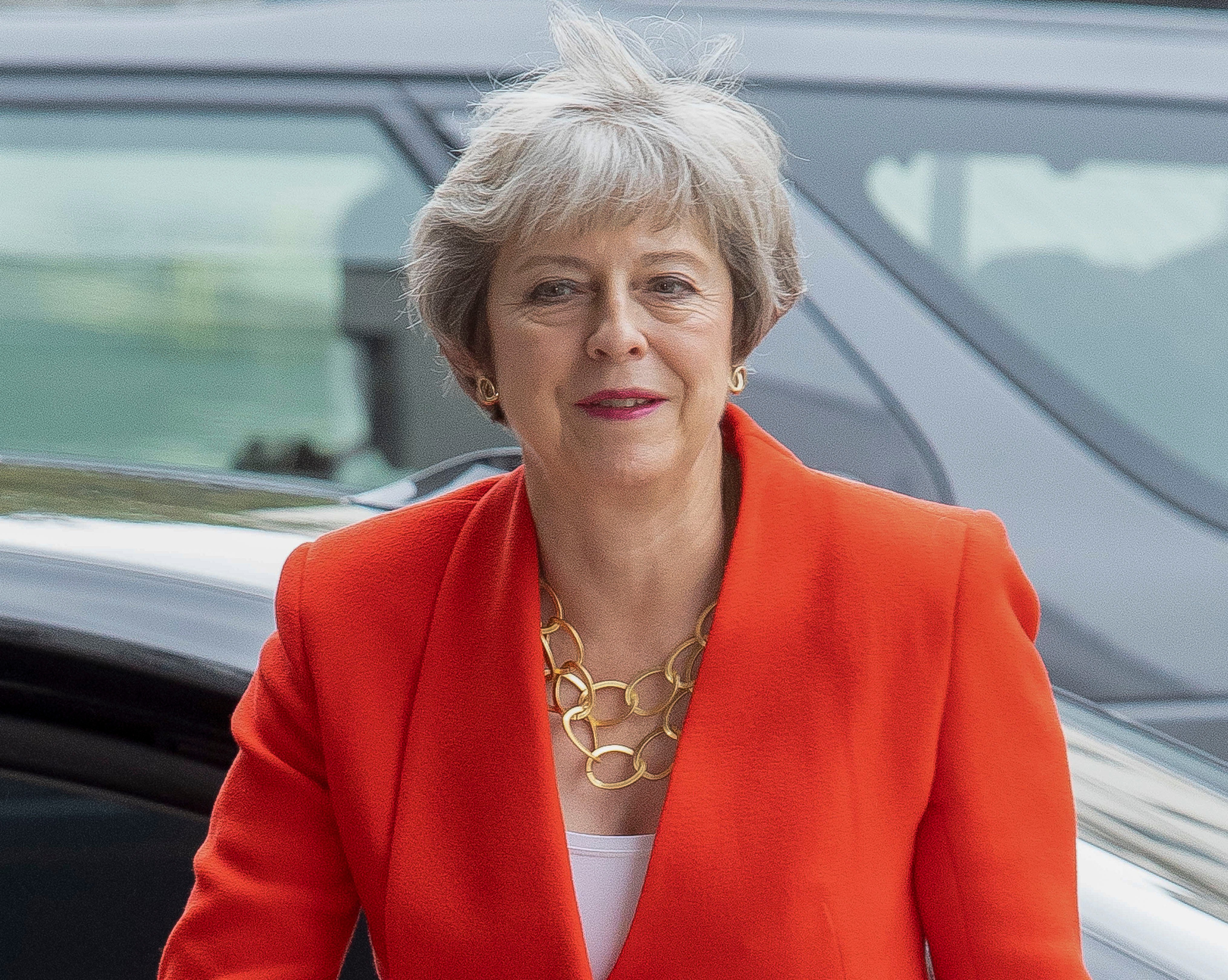