Miami police are investigating the death of a 16-year-old girl who went missing Saturday morning.

Diani Gomez Sanchez went for a run at 6 a.m. Saturday and did not return home. Her family reported her missing later that evening.

Police then responded to a call at around 5:20 p.m. Sunday of a body found near Pelican Harbor Marina. Her uncle reportedly found her, according to Local 10 News. 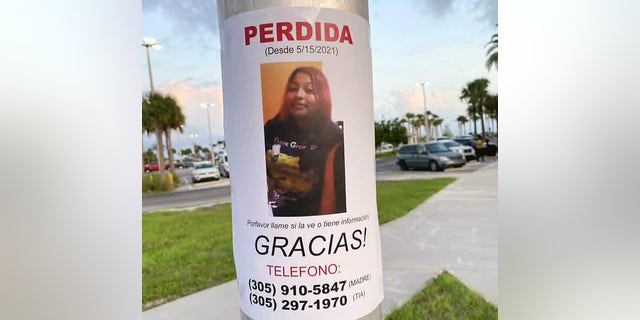 She was pronounced dead at the scene.

Police initially suspected murder, appealing for any information about a possible struggle or fight, but department spokesperson Officer Kiara Delva told Fox News that the case is now being handled as a hit-and-run involving a gray or silver car.

“This is a tragic moment beyond words,” Aguilar Jr. said. “Crime scene detectives are poring over the crime scene and interviewing witnesses and family members.”

Family members have appealed via Facebook and other means to find any information that can lead to the arrest of the person responsible for Diani’s death, the Miami Herald reported.

Miami police are asking anyone with information to call Crime Stoppers at 305-471-8477. As of Monday afternoon, no arrests had been made.