A MODEL missing in the Florida condo collapse called her husband and told him she had seen the pool cave in as the disaster hit.

Cassie Stratton, 40, rang Mike Stratton, 66, in the early hours of Thursday morning, telling him "the building was shaking" before "the phone went dead." 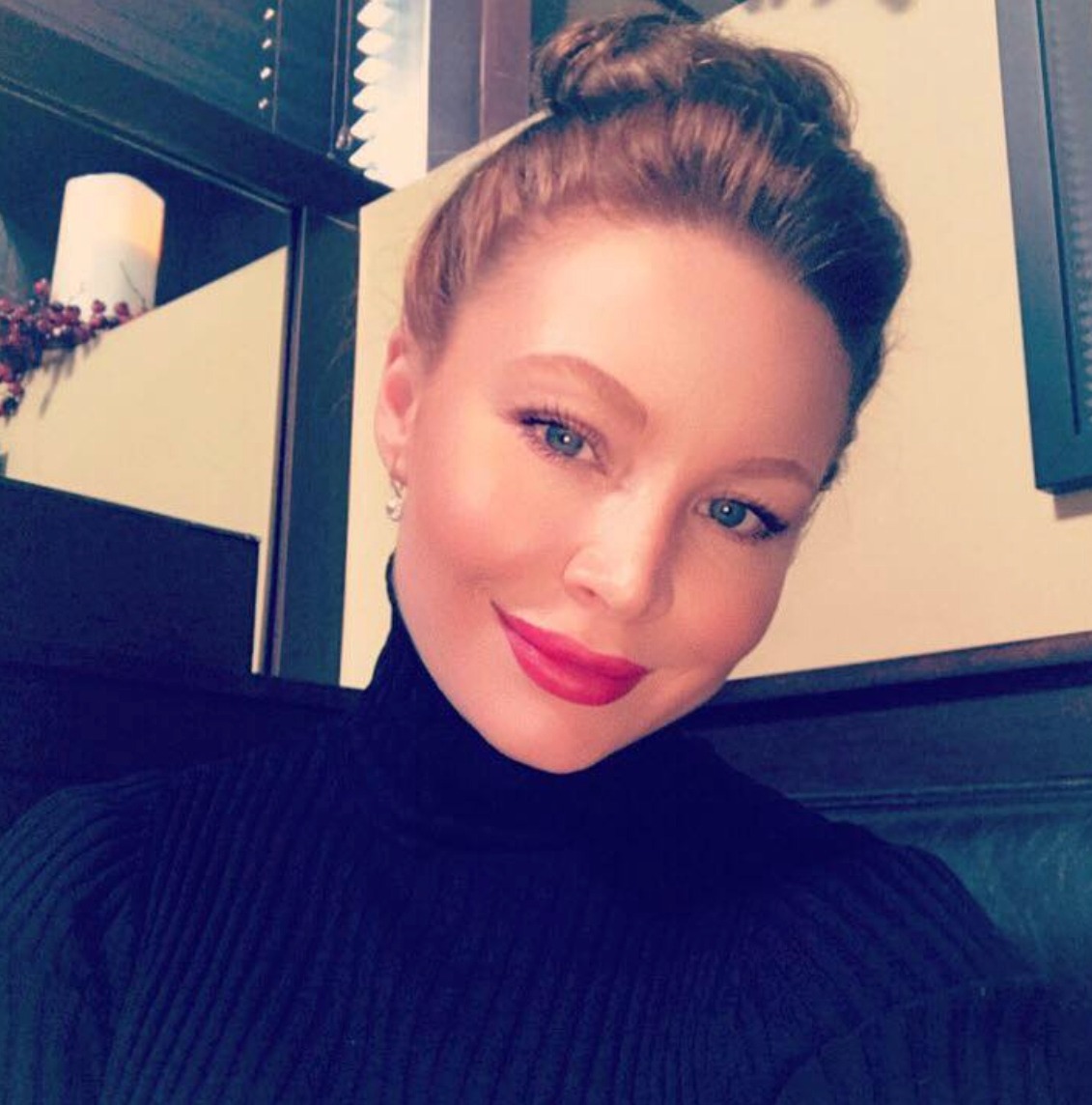 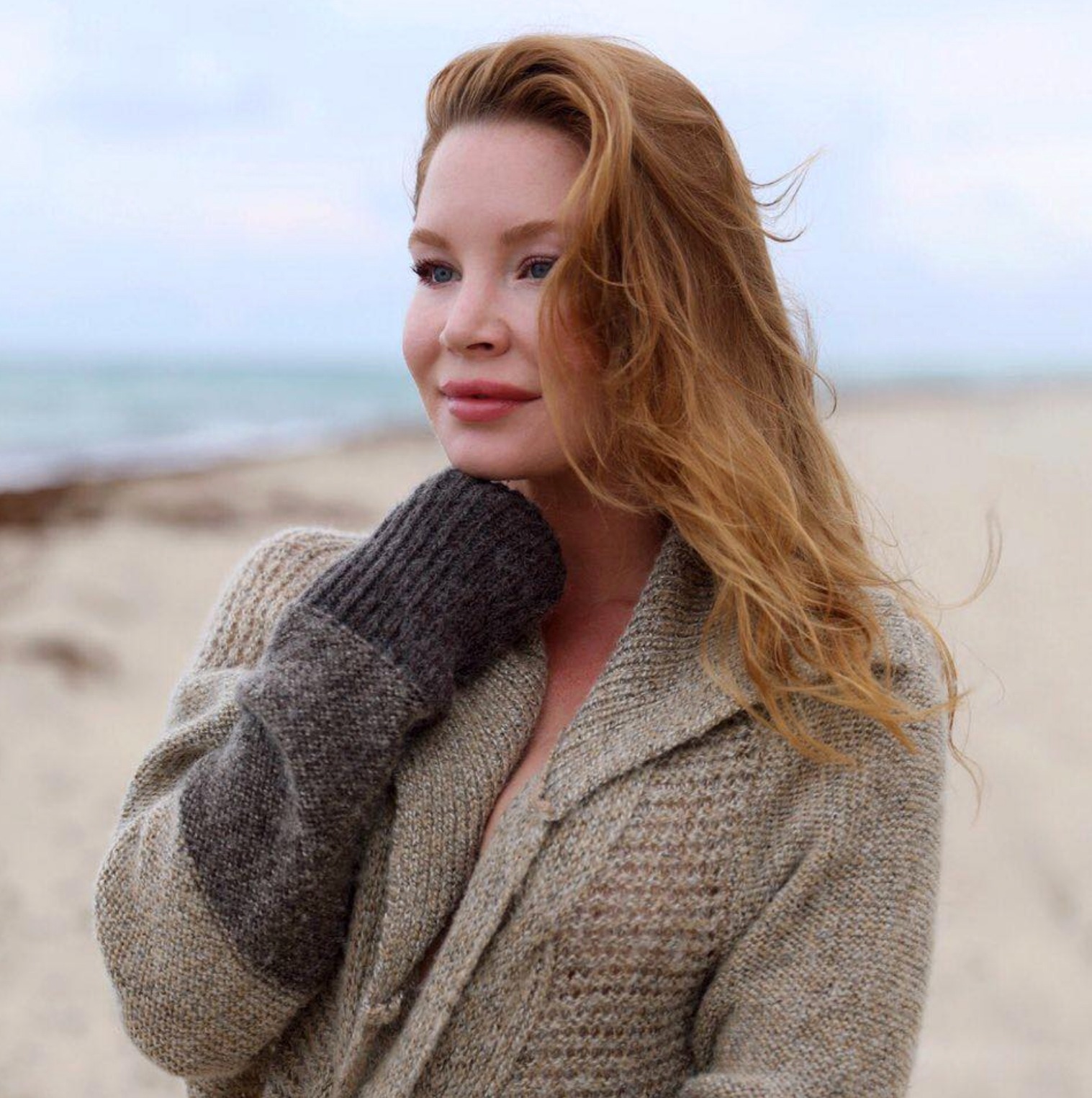 Mike said his wife of six years had called him because she saw the beginning of the collapse, adding: "It was 1:30 a.m., I’ll never, never forget that."

Cassie's older sister Ashley Dean told The Washington Post that according to Mike: "She screamed bloody murder and that was it."

Actress and pilates instructor Cassie had been her fourth-floor balcony when she saw the sink hole.

Her sister Ashley said Cassie had known "something was wrong" and had complained about water damage.

Democratic political strategist Mike had been in Washington DC on a business trip when the disaster struck, The Miami Herald reports.

The couple had lived in the condos for four years.

He added: "Cassie is a wife, mother and true friend to so many. She was the most fun, vivacious person you could ever imagine.

"She was full of life, we were always doing something. There are so many interesting places to go in Miami and we took it all in."

Her sister added: "I want to have hope but I’m a realist. I don’t want to hold on to false dreams." 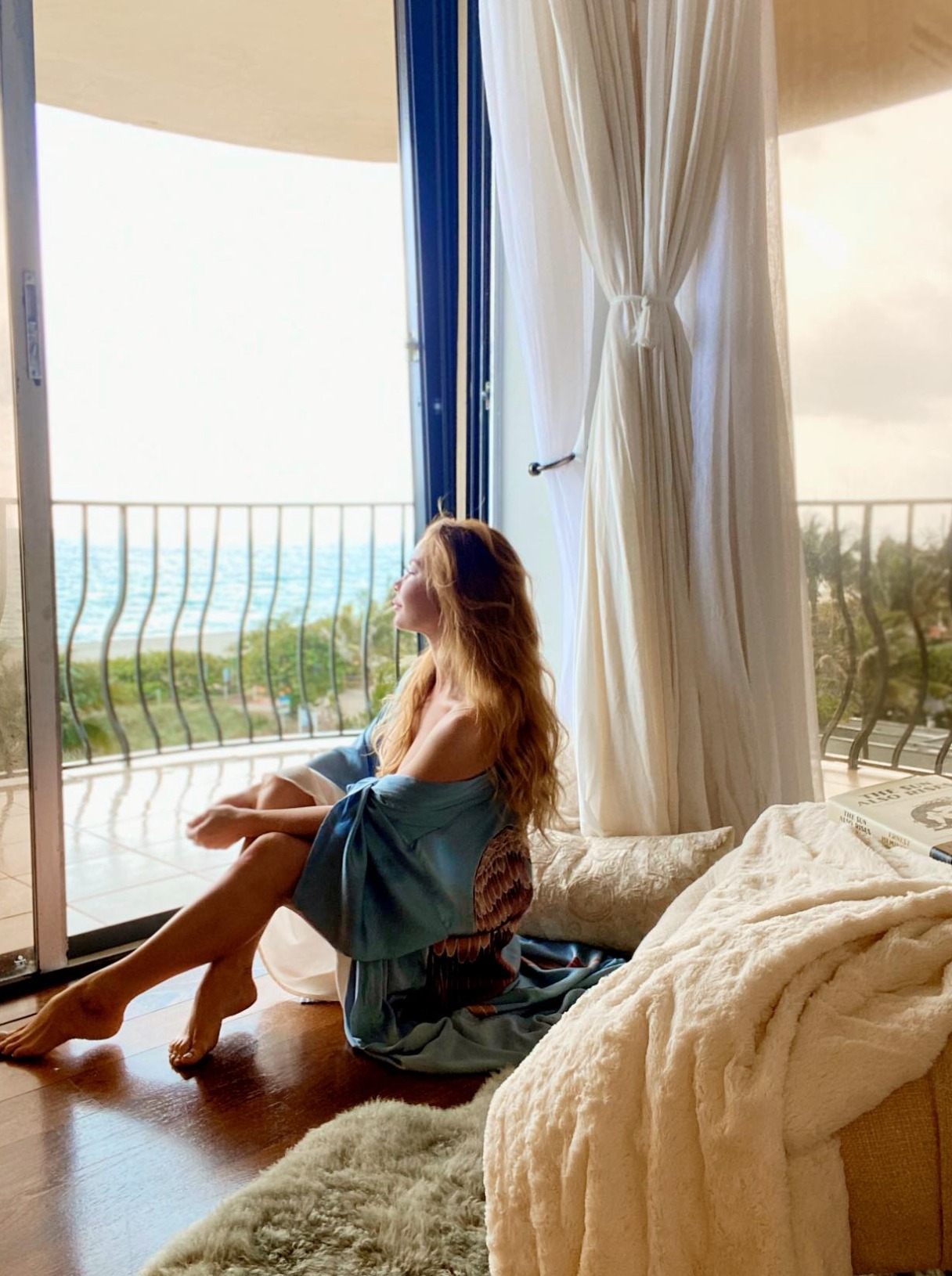 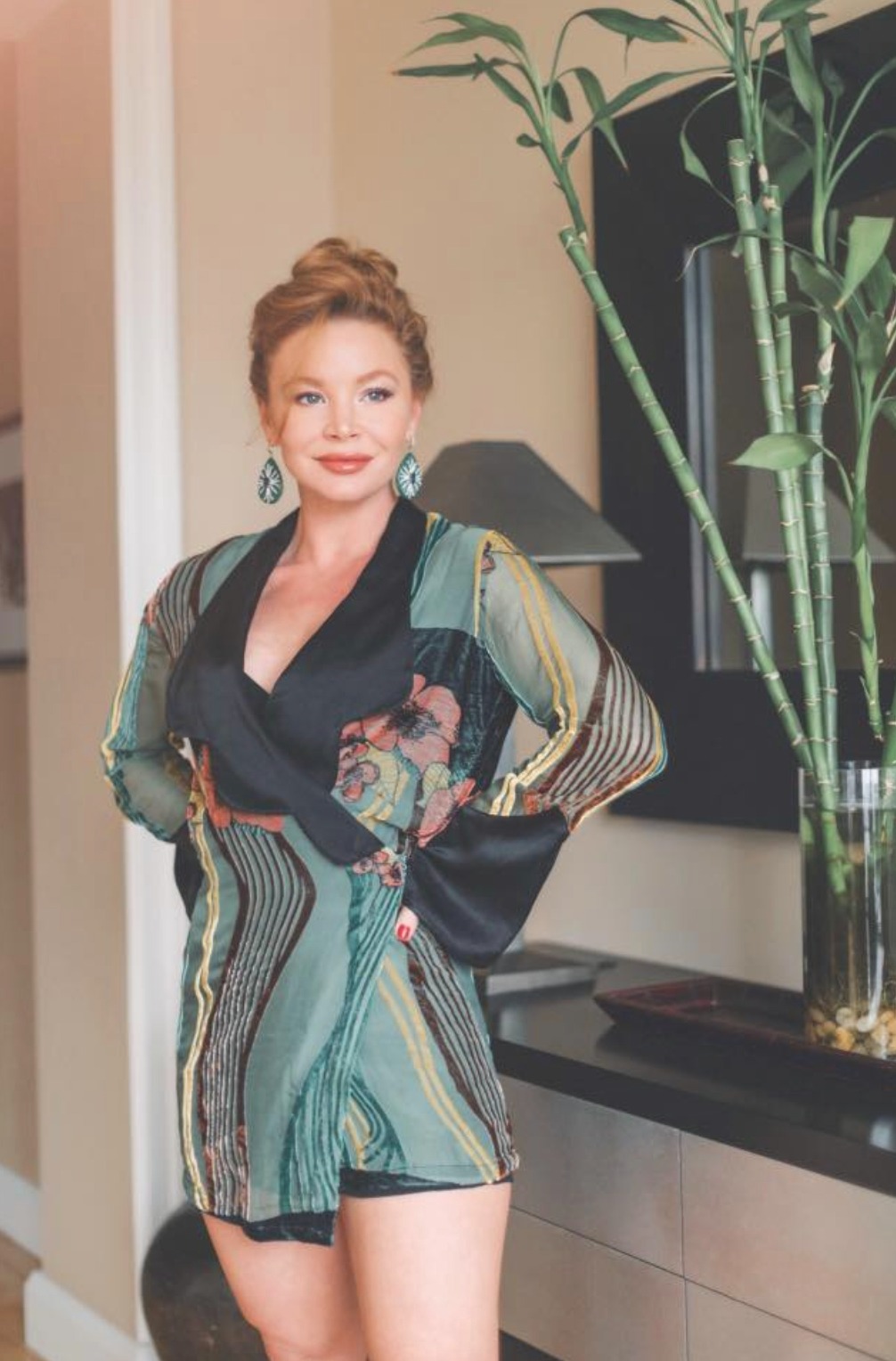 Structural engineer Jason Borden told CNN that the pool collapsing "could have contributed to the end result."

But Borden said the "cracks and deterioration of the garage and plaza level…are all things that we are accustomed to seeing."

At least nine people are dead and 150 are missing after the 12-story apartment block collapsed on Thursday.

A report revealed that the apartment block had major “structural damage” and needed widespread repairs.

Surfside Mayor Charles Burkett told reporters that he will release all documents relating to the condo.

Miami-Dade Mayor Danielle Levine Cava said officials will “get to the bottom of what happened”.