A HUSBAND and wife have made shocking allegations against each other in a child abuse case.

Bradley and Jennifer Uren of Gassville, Arkansas, appeared in court Thursday after being arrested on sex-related charges in March, KTLO reported. 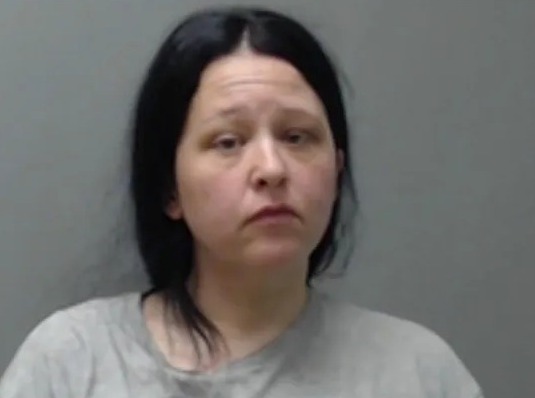 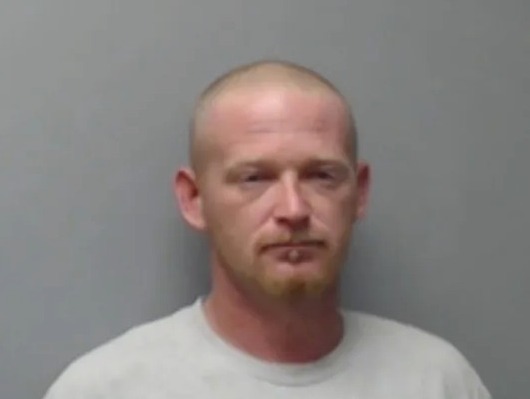 Most details of the case have been sealed because they relate to children. But the Baxter County court heard that Bradley accuses Jennifer of having a “conspiracy” to sell one of their children to a relative for $10,000.

Bradley also claims his wife has been violent towards him and threatened to “find someone to take care of him”.

Jennifer accuses her husband of domestic violence, saying he tried to break her arm, and threatened the lives of her and their children.

She also alleges he installed “peek holes” around their home to observe her and the children without their knowledge.

It’s understood the children are in the custody of the Arkansas Department of Human Services.