COPS shut down a Good Friday church service and threatened the congregation with fines.

Two officers were filmed striding up to the lectern yesterday to tell worshippers to go home. 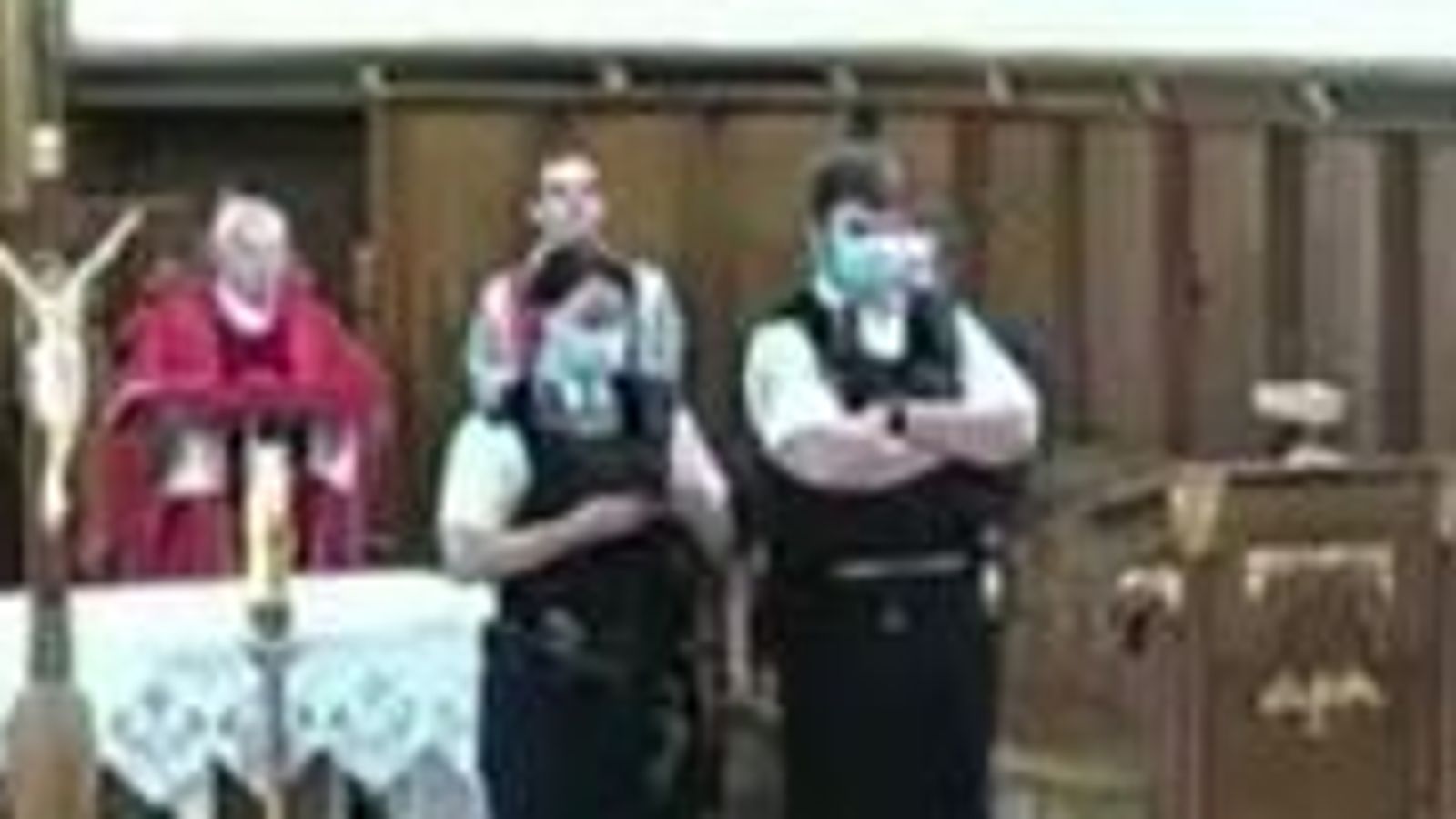 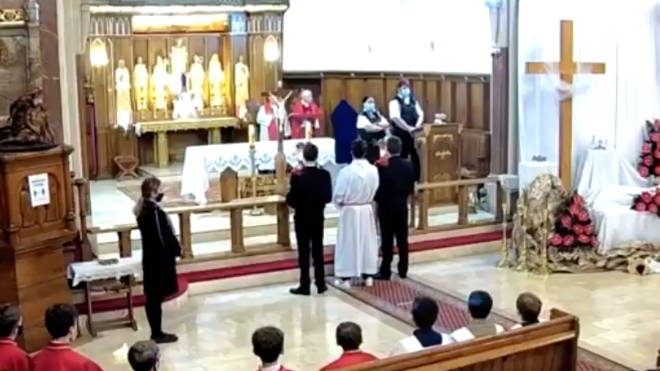 They said there were too many people in Christ the King Church, which serves a Polish congregation, in Balham, South London, at 6pm yesterday.

One officer said: "At this moment in time you need to go home.

"Failure to comply with this direction to leave and go to your home address, ultimately could lead you to be fined £200 or, if you fail to give your details, to you being arrested.

"It's Good Friday and I appreciate you would like to worship, but it is unlawful."

The church hit back, saying they believe the service was lawful and followed the current Covid rules.

A spokesperson said: "We believe, however, that the police brutally exceeded their powers by issuing their warrant for no good reason, as all government requirements were met.

"We believe municipal police officials have been misinformed about the current place of worship guidelines, claiming that the reason for their intervention is the continued ban on public celebration in places of worship in London due to the lockdown on 4 January 2021.

"We regret that the rights of the faithful have been wronged on such an important day for every believer and that our worship has been profaned."

Current guidelines do allow worshiping in churches to go ahead, with proper safety reviews and social distancing in place.

The Government says services should be short, with people keeping two metres apart and with a mask on – avoiding mingling with other households.

As a video of the moment was shared today, Wandsworth Police tweeted: "At around 1700hrs on Friday, April 2, officers were called to a report of crowds of people queueing outside a church in Balham High Road.

"Officers attended and found a large number of people inside the church. Some people were not wearing masks and those present were clearly not socially distanced.

"We are particularly concerned about the risk of transmission of the Covid-19 virus as a result of large indoor gatherings at which people are not socially distanced and some are not wearing masks.

"As such, officers made the decision that it was not safe for that particular service to continue.

"Understanding the sensitivity of the situation, officers engaged with the priest outside the church and were invited inside to address the congregation. No fixed penalty notices were issued.

"This was one of a series of numerous events taking place at the church over the Easter period. We are engaging with church authorities today and will continue to do so in the coming days."

In October officers in Wales stormed a church service and ordered worshippers out.

It was amid the firebreak lockdown, where going to church wasn't allowed.

One officer was filmed telling church-goers they should worship at home for the next 17 days until the firebreak "blows over". 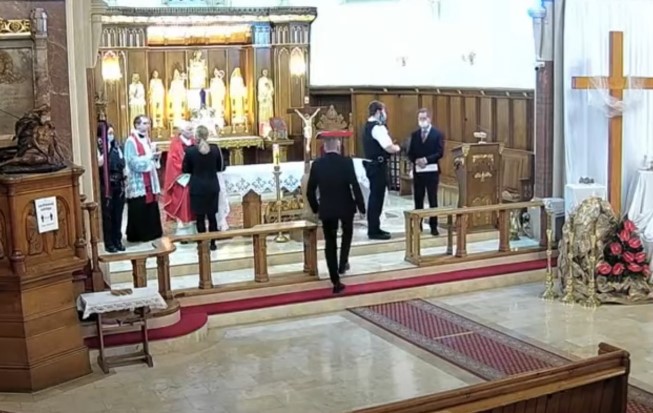 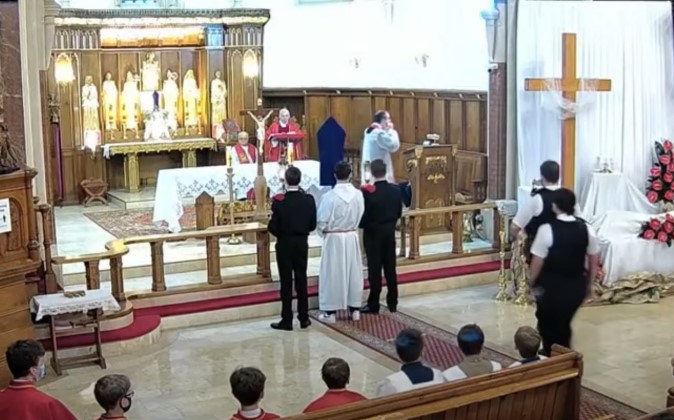