Moment traffic warden flies 10ft as he's 'mowed down by road rage driver, 54, in row over right of way at junction'

A TRAFFIC warden was mowed down by an angry driver after they rowed in the street, a court heard.

Steven Smith was hurled 10ft through the air after the car ran him over in a row over right of way at a junction in  Burgess Hill, West Sussex. 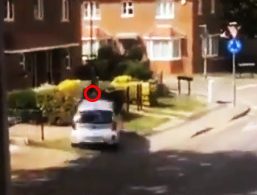 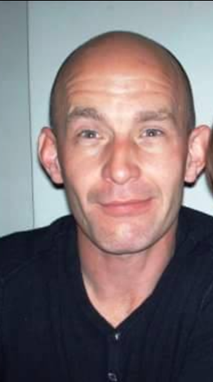 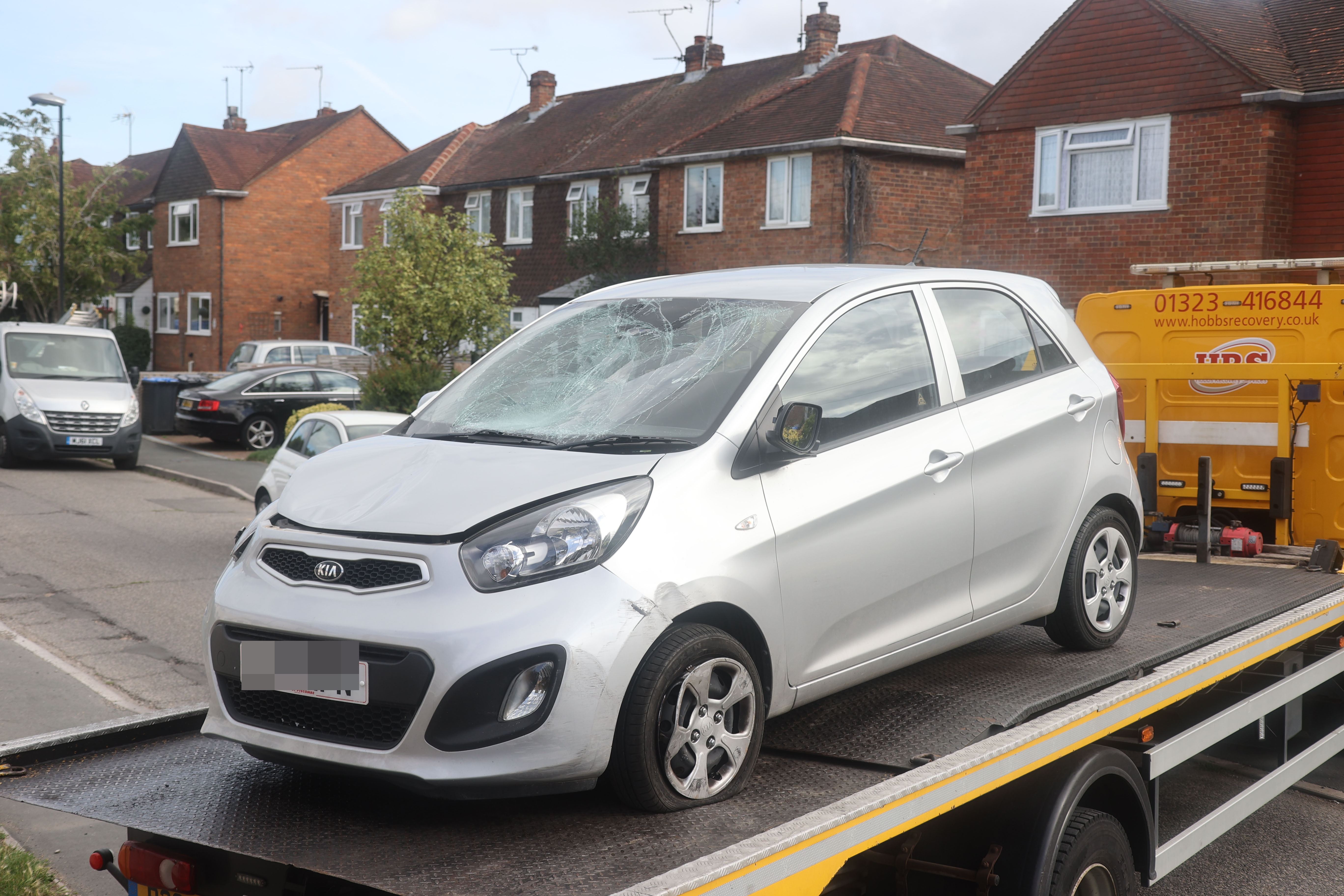 He was sent flying over railings and was left bruised and bloodied after landing in bushes in a front garden last August.

Athur McGhie, 54, is on trial at Hove Crown Court charged with attempted murder and assaulting an off-duty officer who tried to arrest him.

McGhie then tried to punch him again as he was trapped in a bush, a jury was told.

Video of the incident on August 24 last year went viral after being shared on Facebook.

Mr Smith, who was driving home from work in his uniform at around 12.15pm tried to give way to recovery van driver McGhie before the two men got out of their cars.

The video shows Mr Smith being knocked into a bush as he walks back to his own car following the punch-up.

Residents described hearing a massive bang and the sound of breaking glass as he was hit by the silver Kia.

McGhie, deliberately drove at Mr Smith less than 100m from his home, Rachel Beckett for the Crown told a jury.

“The Crown’s case is that by driving deliberately at Mr Smith and hitting him with his vehicle, he intended at that time to kill him,” Ms Beckett said.

The Crown’s case is that by driving deliberately at Mr Smith and hitting him with his vehicle, he intended at that time to kill him,

Mr Smith flashed his lights at a junction near his home in Burgess Hill, West Sussex, to indicate he was letting the other driver go, the court heard.

Both drivers stopped near a mini roundabout and got out of their cars.

“Mr Smith asked if he had done something wrong,” Ms Beckett said.

“The defendant replied, saying that Mr Smith was “sneaky” and “trying to trap people”.

“He looked at the emblem on Mr Smith’s shirt and said “yeah you lot, you’re sneaky”.

“The defendant repeated that Mr Smith was vermin, and vultures who follow and track people.

There was a scuffle between them, partly on the pavement and partly in the road.

Ms Beckett said: “Mr Smith turned away from the defendant as a member of the public had asked him if he was OK.

“As he turned back, he saw the defendant lunge towards him.

“Mr Smith was able to step out of the way, which caused the defendant to fall forwards.

“The defendant approached him again, but Mr Smith put his hand up and told him to stop, and not to be stupid."

Mr Smith headed back to his car assuming the incident was over.

“He heard a scream, which was followed by a car engine revving.He looked over his right shoulder and saw the defendant’s vehicle driving at him.

“He immediately then felt his back hit the bonnet of the car, and his head hitting the windscreen. He then felt his body hitting a hedge and he stood up.

“Mr Smith was in the hedge in a front garden and was not able to move. He heard people shouting but could not recall words used.

“He saw the driver get out and approach him. Mr Smith was not able to move his body.

“The defendant launched a punch towards his face, which Mr Smith moved his face to avoid,” Ms Beckett said.

Mr Smith suffered several injuries and had blood dripping from his head when he was able to phone his partner from the scene to say he had no trousers.