A MONSTER uncle has today been convicted of battering his 16-year-old niece to death then burning her body in a sexually-motivated murder.

Shane Mays smashed Louise Smith's skull in with a log before returning to "destroy" her body in an act of "unimaginable cruelty". 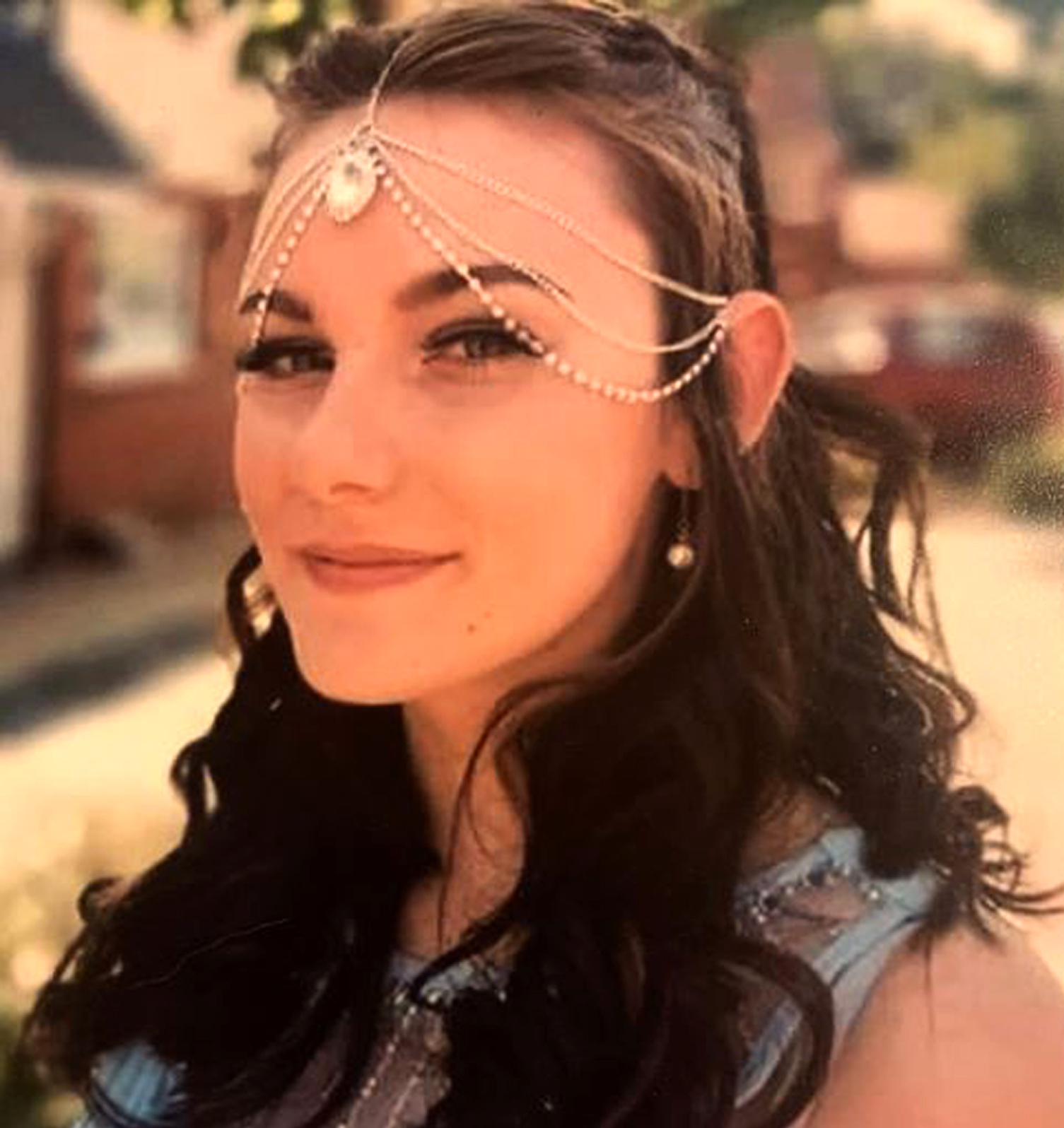 Some of her injuries were too gruesome to publish after Mays "violated" her with "breathtaking brutality".

After killing his niece, brazen Mays went to his mum's home and calmly drank Coke while complaining of stomach pains.

He also popped out for pizza as his wife frantically tried to locate missing Louise – knowing her body lay dead in Havant Thicket.

Mays later admitted he repeatedly punched the aspiring veterinary nurse until he heard "cracks" and pleaded guilty to manslaughter.

But he was today convicted of murder by jurors at Winchester Crown Court after just two hours and 20 minutes. 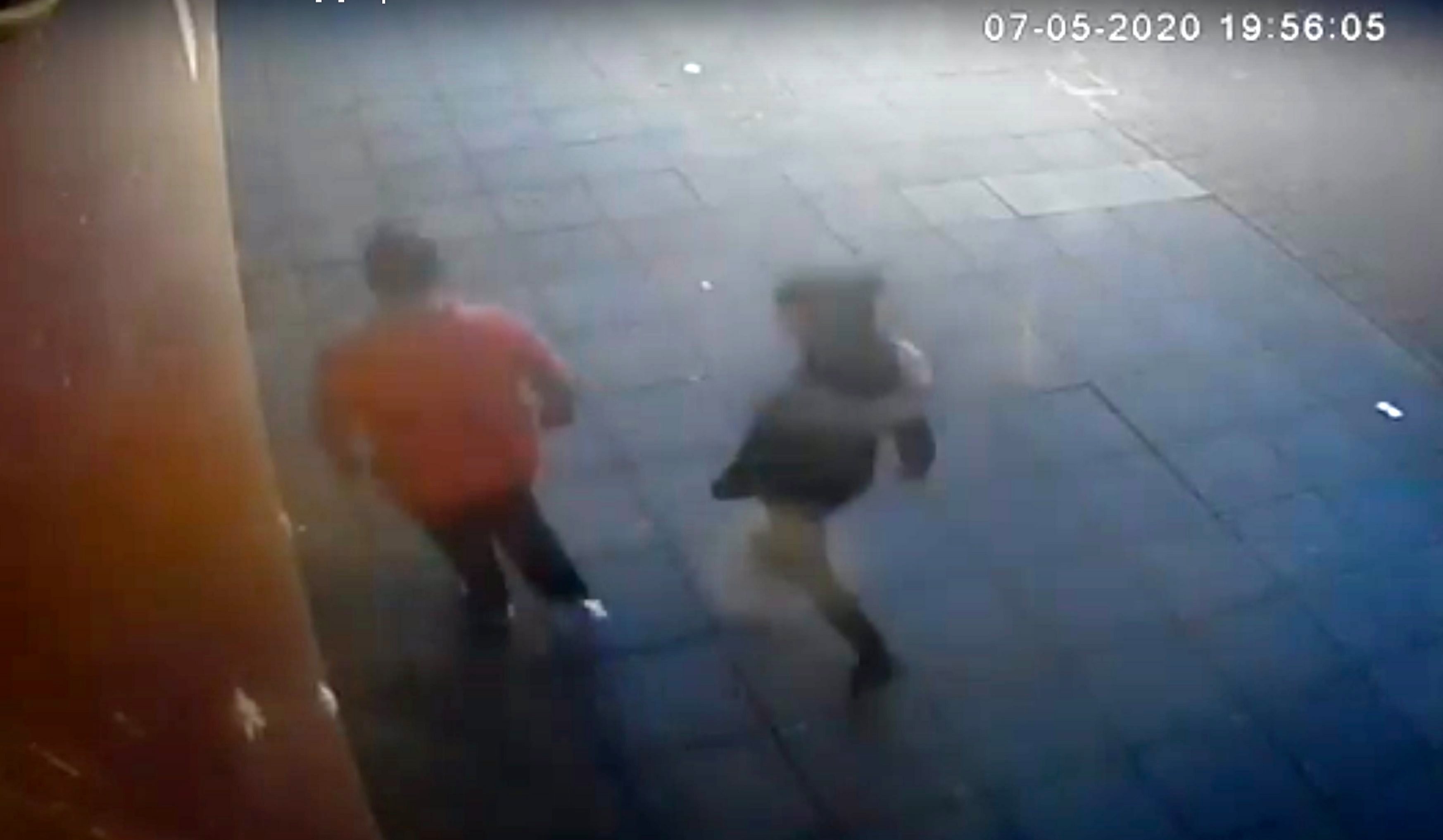 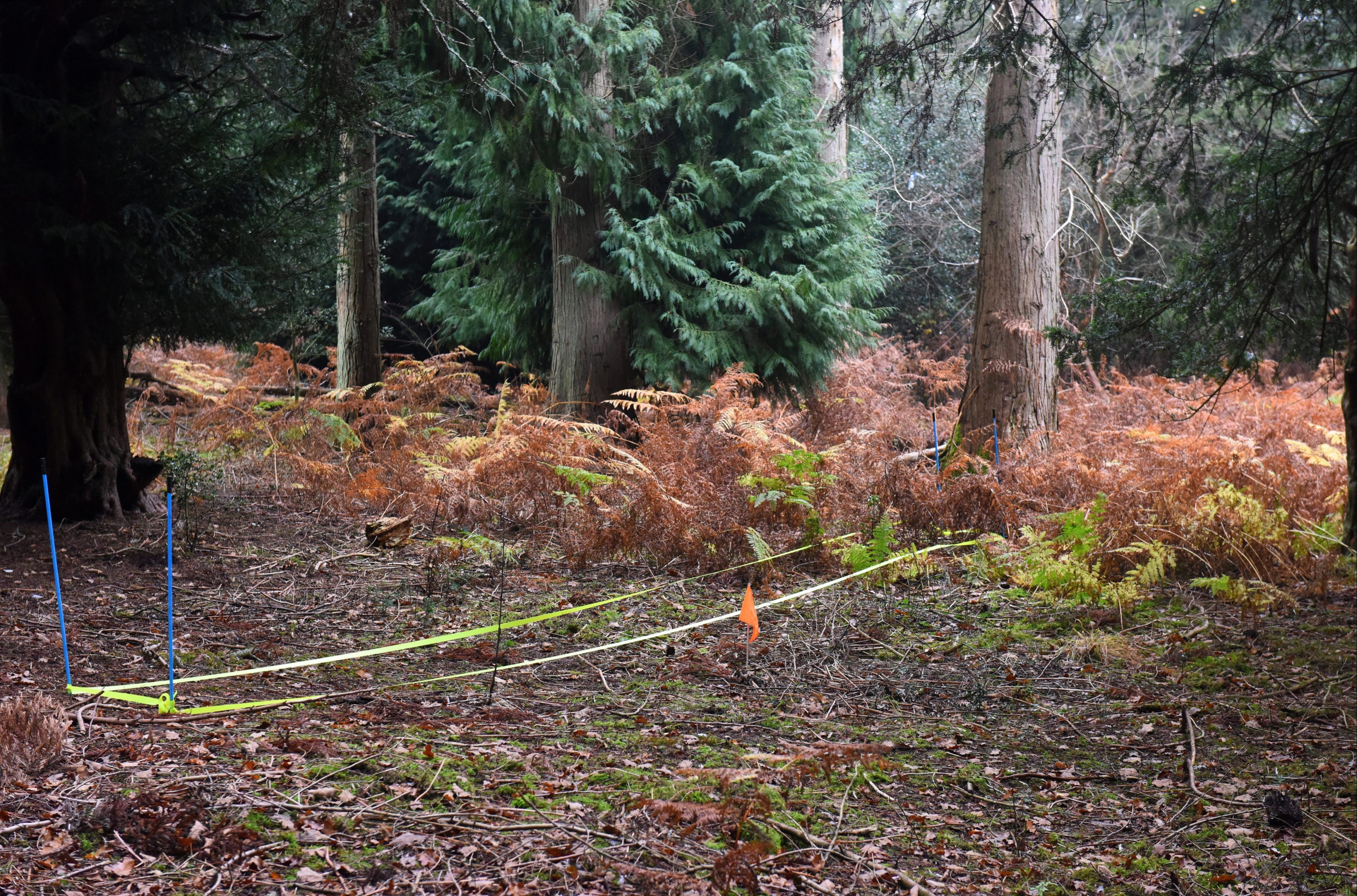 During the trial, jurors heard "easily-led" Louise had been staying with her aunt and Mays in the two weeks leading up to her death after rowing with her mum.

At first the trio "got on" and Louise wrote in texts to CJ how she wanted to call the pair "mum and dad" and spoke of their "perfect family".

But jurors were told the relationship soured and Louise told a friend Mays was "flirting with her".

May 8, morning – Louise sends a Snapchat from her phone – the last-ever taken of the teen

May 8, 12pm – Phone evidence showed she left home and headed towards Havant Thicket. CJ later tells a pal she was seen leaving with Mays at midday.

May 8, 1pm – Louise's phone pings to a phone mast in Havant Thicket

May 8, 3pm – Louise's boyfriend arrives at the Mays house to meet her but she isn't there. CJ 'frantically' calls her

May 8, 6.32pm – CJ calls the police and reports Louise missing

May 8, onwards – Mays and CJ are visited by police over the next few days. Mays tells officers he would "lock Louise in the bedroom if she returned" and asks if it was "ok to restrain her".

On May 8, Louise was lured to the woods by Mays at around midday where he subjected her to "extreme violence and excruciating, overwhelming pain".

After bludgeoning the teen to death, Mays made a "determined attempt" to destroy her body by returning to it and "building a bonfire" on top of her.

He was then seen on CCTV footage at around 3.11pm making his way to his mum's house as Louise's body lay "terribly defiled" in the woods.

Prosecutor James Newton-Price QC said: "The burned and decomposed state of Louise's body was such that we cannot say exactly which of her multiple injuries caused her death, but it is clear that her killer lured or persuaded her to walk to a remote location where he attacked her.

"We say you can conclude that this was an act of unimaginable cruelty towards a vulnerable 16 year old girl.

"The shattering of the bones and the structure of her face, including the complete detachment of her jawbone, indicates multiple blows to her head. 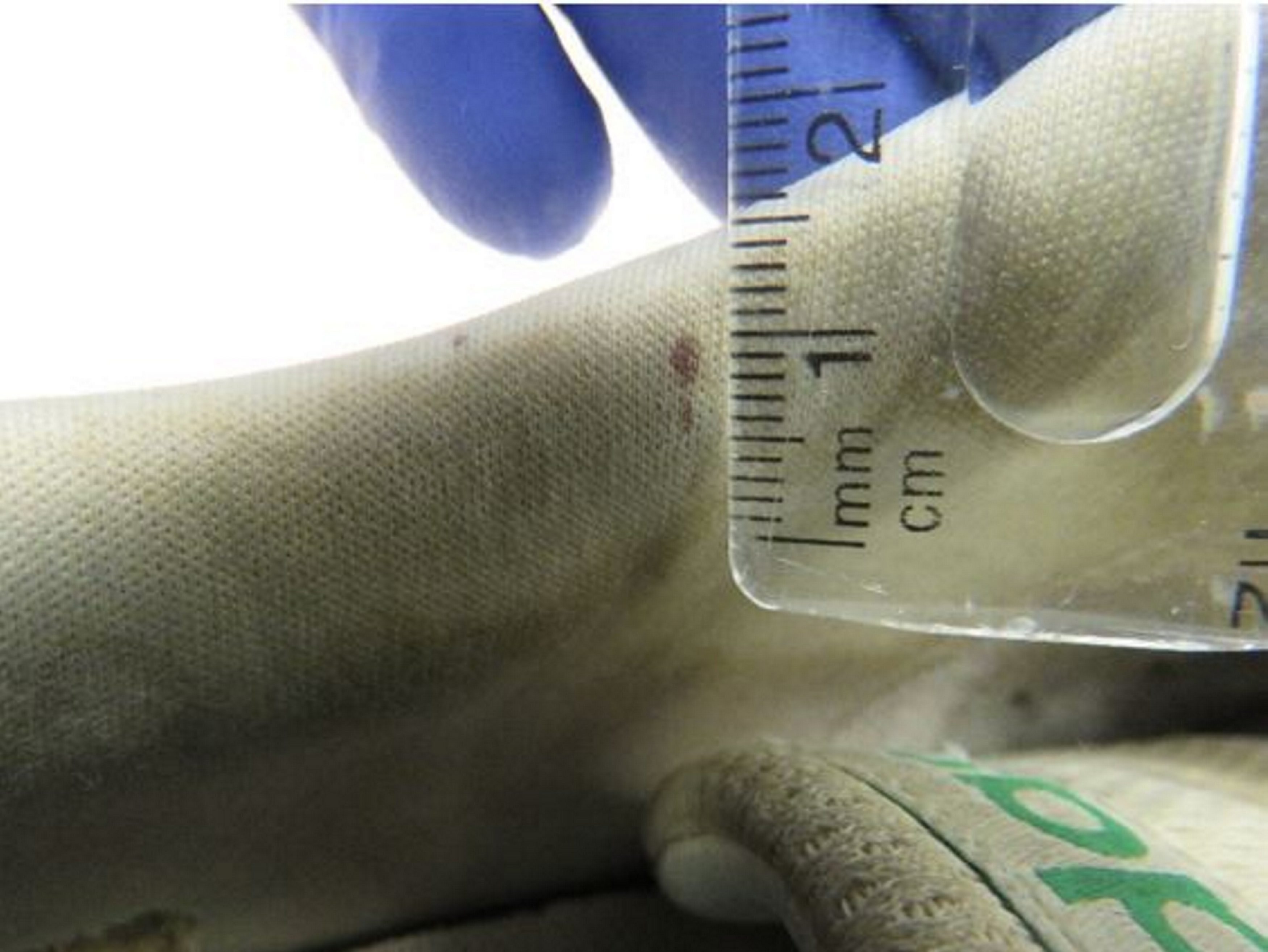 Blood splatters were later found on his trainers that were "one billion times more likely to be from Louise than anyone else".

The court was told the splatter was consistent with Mays punching Louise repeatedly either while she was standing or on the ground.

When her body was found, Mays was charged with murder.

He originally told police he had walked with Louise to a skatepark in Emsworth, but later changed his version by admitting to causing her death at Havant Thicket. 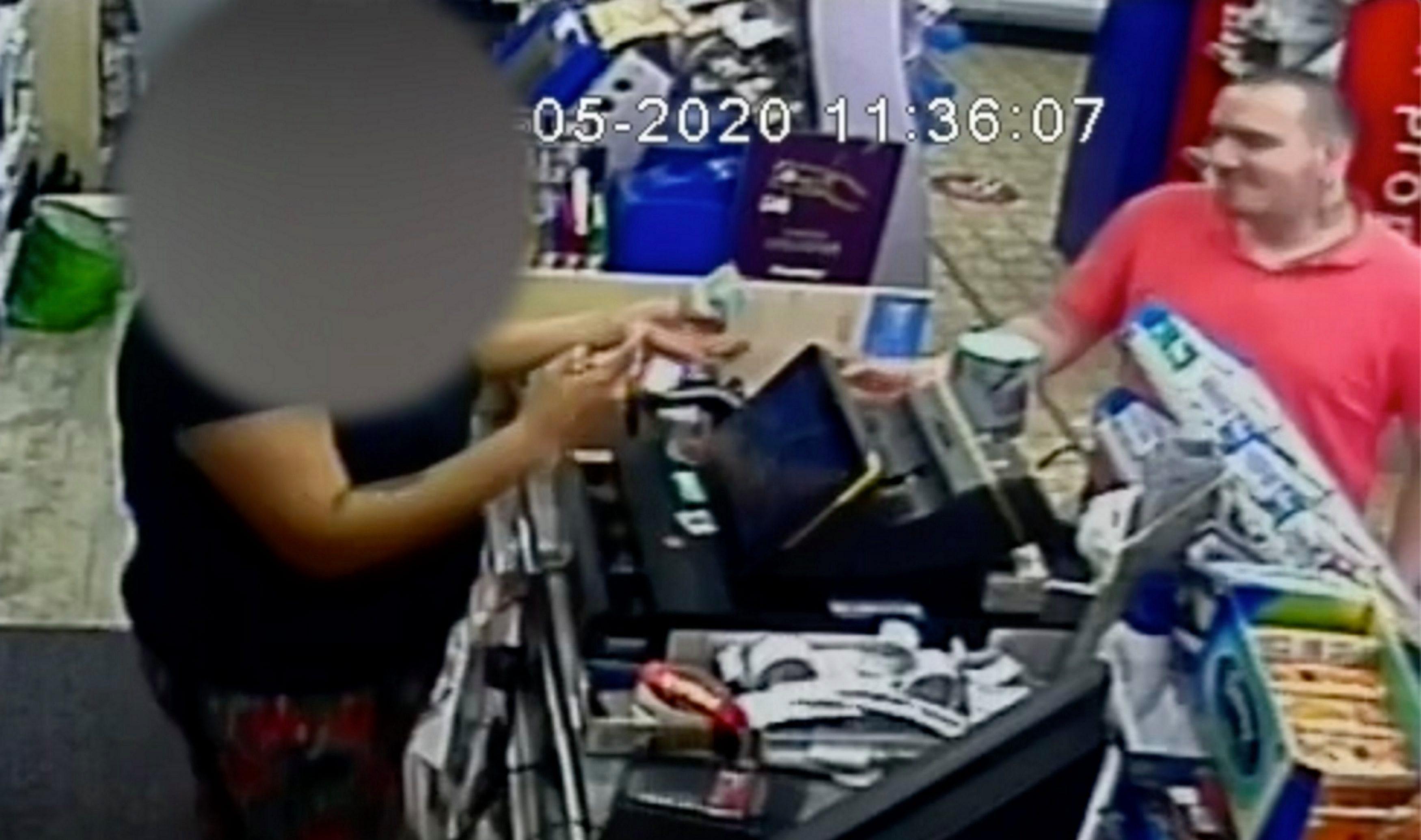 Mays later claimed to jurors attacked his niece after she got "aggressive" and hit him with a stick in a row over her smoking cannabis.

He said: "She picked up this big stick and hit me on the side with it.

“I grabbed the branch threw it against the floor and I punched her… in the face.

“I was angry with what she did the night before and just then. The first punch she was standing. Second punch she went down.”

From there, Mays returned home to his wife CJ – Louise's aunt – where Louise had been staying and later claimed he "forgot" about the killing.

When asked why he continued to batter the schoolgirl as she lay defenceless on the ground, Mays continued: "Because I was angry and lost control of myself.

Mays will be sentenced at a later date. 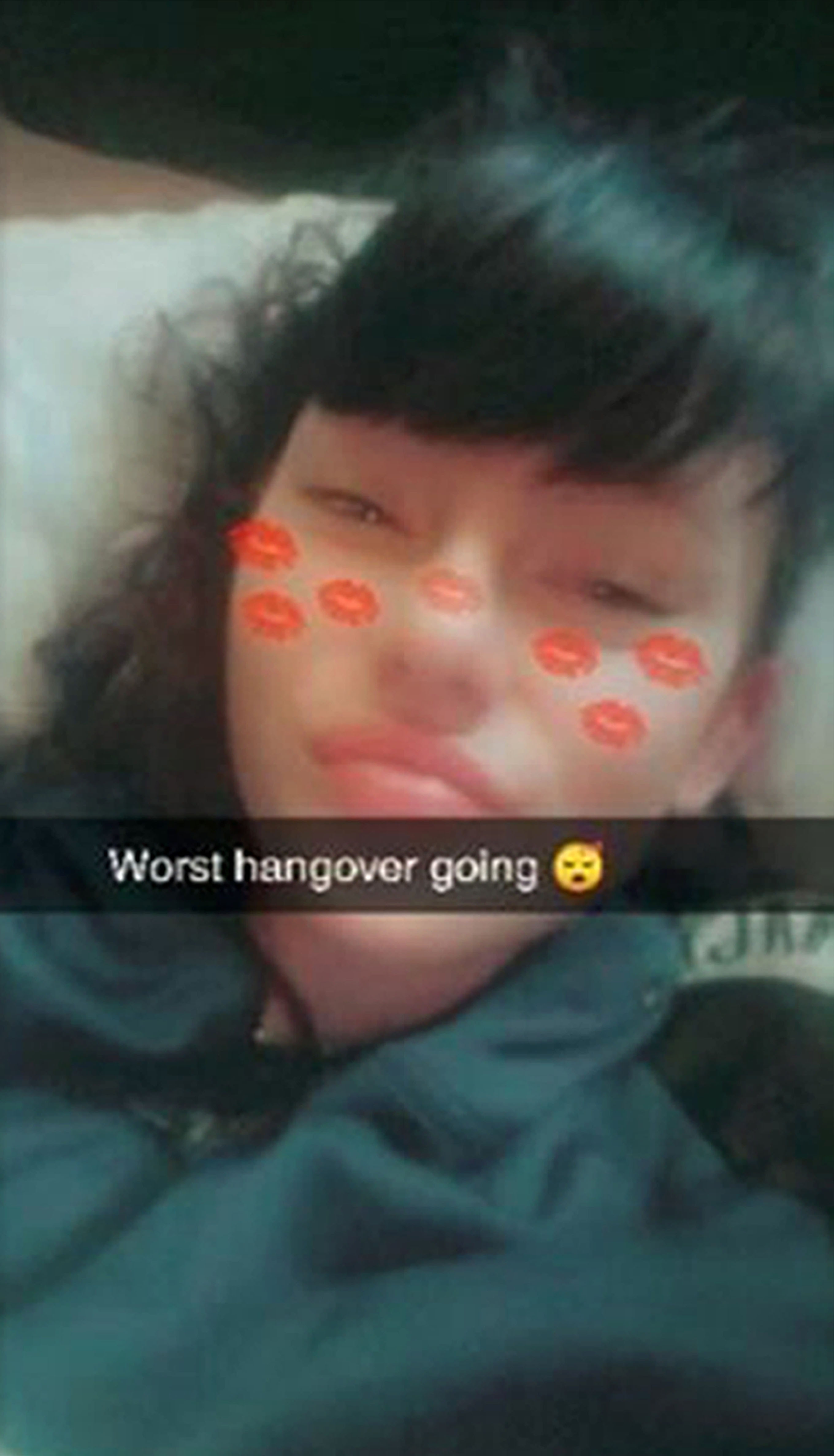 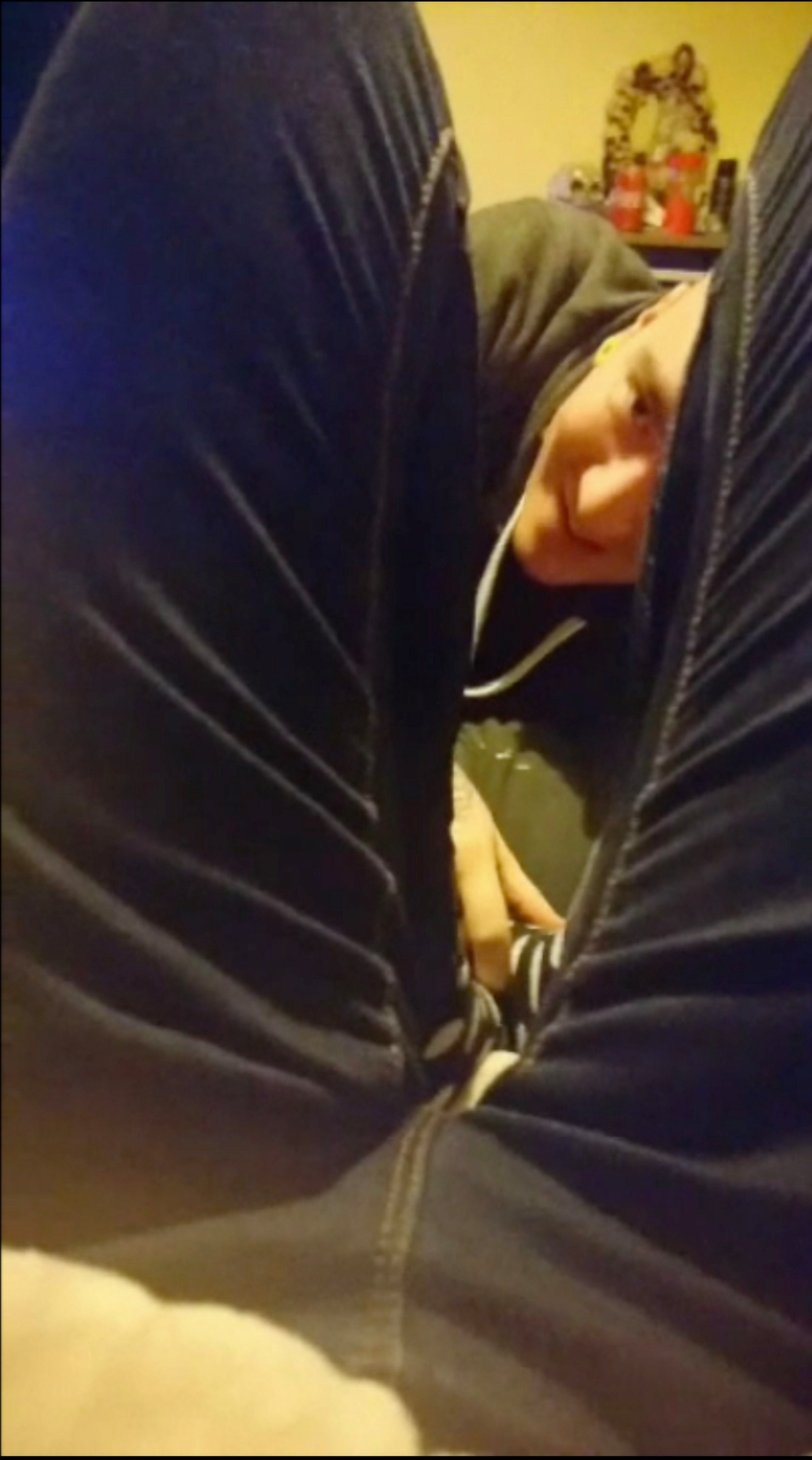