Home » Morrisons buys seafood firm and gets its own trawler

Morrisons buys seafood firm and gets its own trawler

Morrisons has become the first British supermarket with its own trawler after it purchased a Cornish seafood firm – while rivals have been stripping out their fresh fish counters.

Falfish in Cornwall has been supplying the Bradford-based supermarket for 16 years, but a takeover means it will now supply 80% of Morrisons fish and shellfish.

The wholesale company also owns a 30ft trawler, called the Jacqui A, which is now also owned by the retailer.

It comes after rivals Sainsbury’s and Tesco have reduced their numbers of fresh fish and meat counters, with the retailers saying this was driven by a change in customer demand. 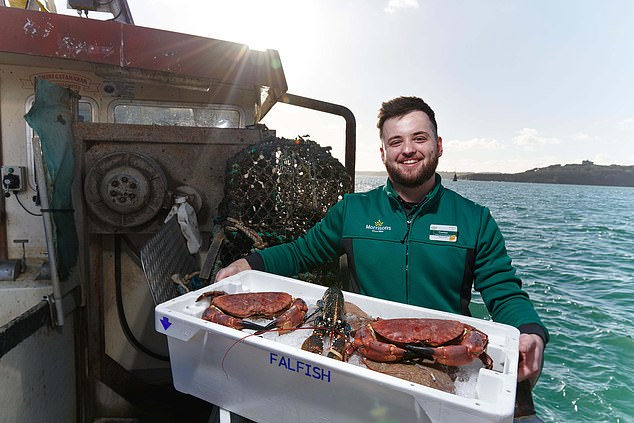 Falfish, which operates from two sites in Redruth and Falmouth docks, secured around 50% of its annual £40 million turnover from Morrisons.

Morrisons said the move will help to reinforce its commitment for sustainable seafood and fish.

Andrew Thornber, manufacturing director at Morrisons said: ‘Falfish is a great fit with Morrisons; not only is it a great British company supplying high quality fish and shellfish, but they also share our passion for sustainability and for local sourcing.

‘Our manufacturing operations employ around 9,000 people at 19 sites throughout Britain, providing around 25 per cent of everything that Morrisons sells.’

Falfish’s 140 staff will transfer to Morrisons, the company said. 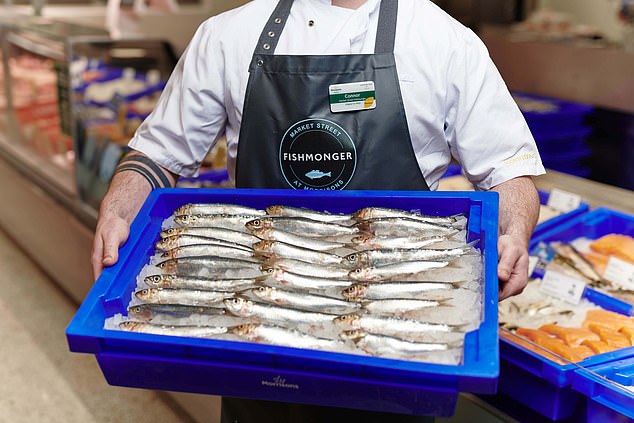 Falfish, which operates from two sites in Redruth and Falmouth docks, secured around 50% of its annual £40 million turnover from Morrisons

Mark Greet, managing director at Falfish, said: ‘Falfish has been a supplier to Morrisons since 2004 and over the years this has become a very strong partnership.

‘For my father Ian and our family, as part of the Cornish community, this acquisition ensures the continuing ethos of Falfish in upholding our relationships and values, and strengthens this for our colleagues, for the South West fishing fleet, and for all of our customers and stakeholders.

‘The acquisition is great news for Falfish’s Cornish operations and the wider community, bringing investment and access to many new opportunities.’