Home » Mother 'forced adopted daughter, 6, to have 500 unnecessary treatments including feeding tube after faking her illness'

Mother 'forced adopted daughter, 6, to have 500 unnecessary treatments including feeding tube after faking her illness'

A MOTHER has been charged with subjecting her adopted daughter to hundreds of unnecessary medical treatments after faking her illness.

Sophie Hartman, 31, is alleged to have claimed her six-year-old daughter suffered from a rare neurological disease, Alternating Hemiplegia of Childhood, and made her use a wheelchair. 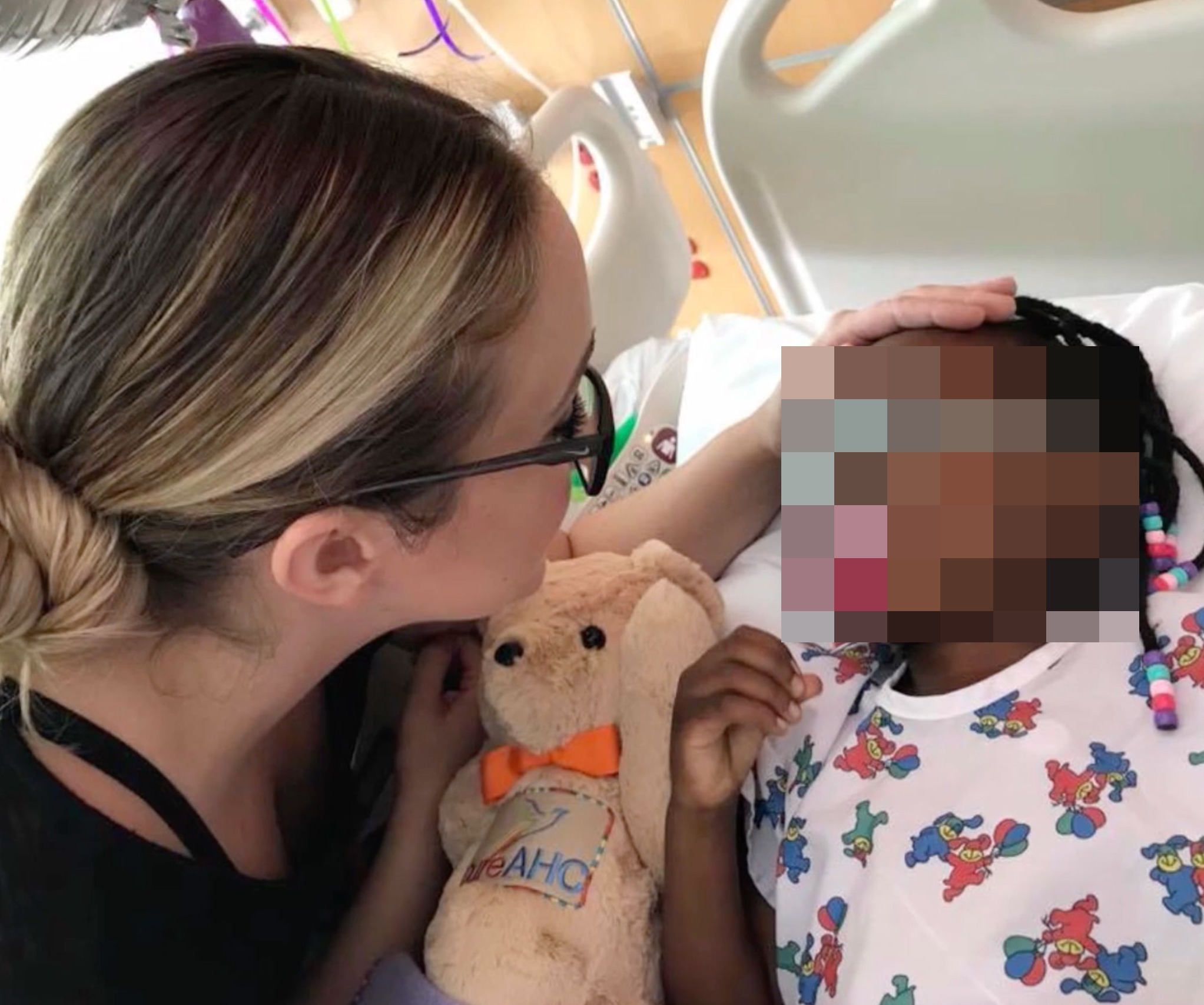 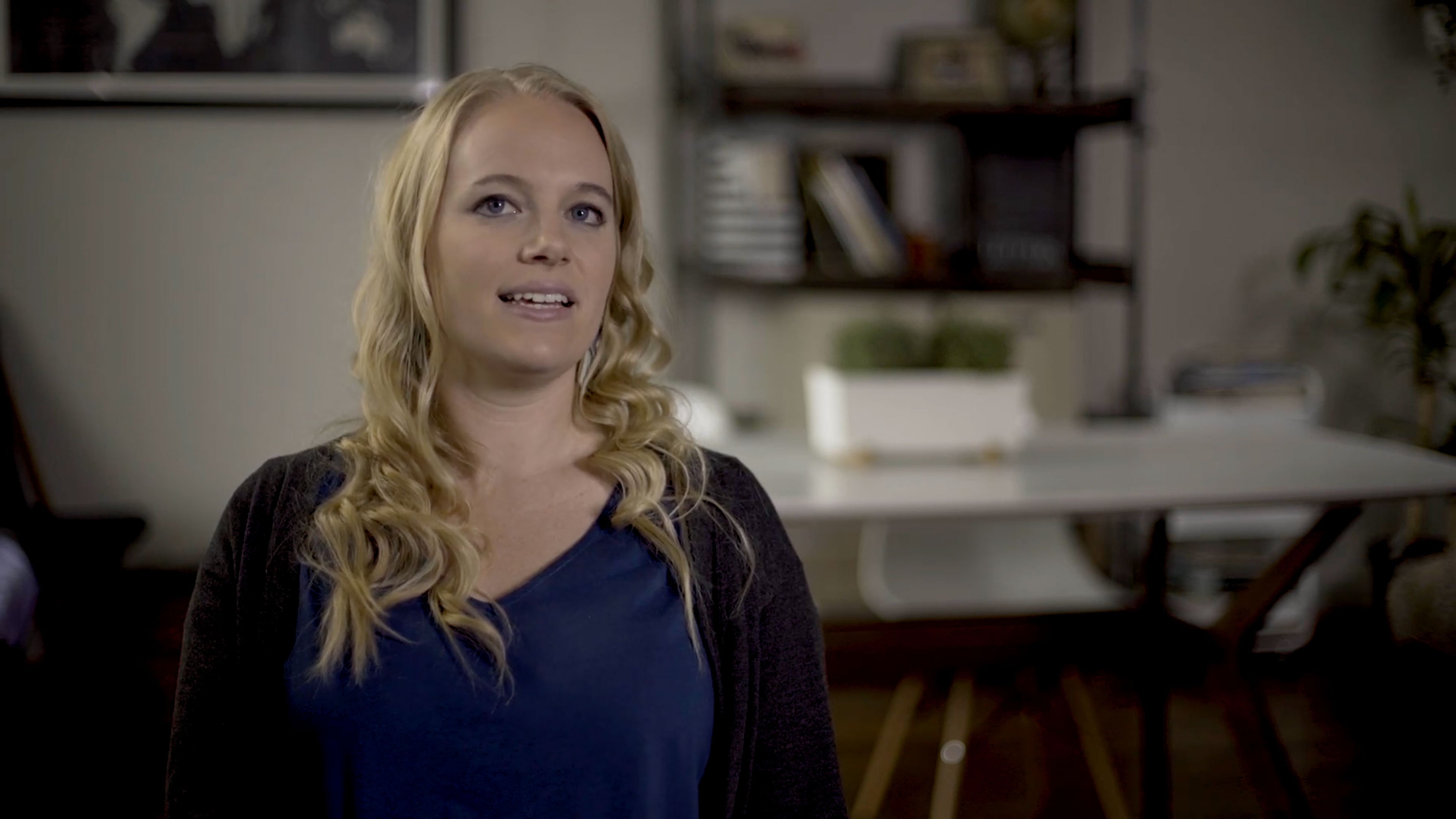 According to court documents, the child has had nearly 500 medical appointments since she was aged two, Q13 Fox reports.

The little girl has also undergone what doctors called an "unnecessary medical procedure" which involved surgically implanting a feeding tube and cecostomy tube, to help flush the intestines.

The child also had leg braces and a wheelchair despite doctors telling her mother that they were unnecessary, according to court documents.

Concerns were raised after a “pattern of parental requests for increasingly invasive procedures based upon undocumented signs and symptoms reported by the parent”, says a report. 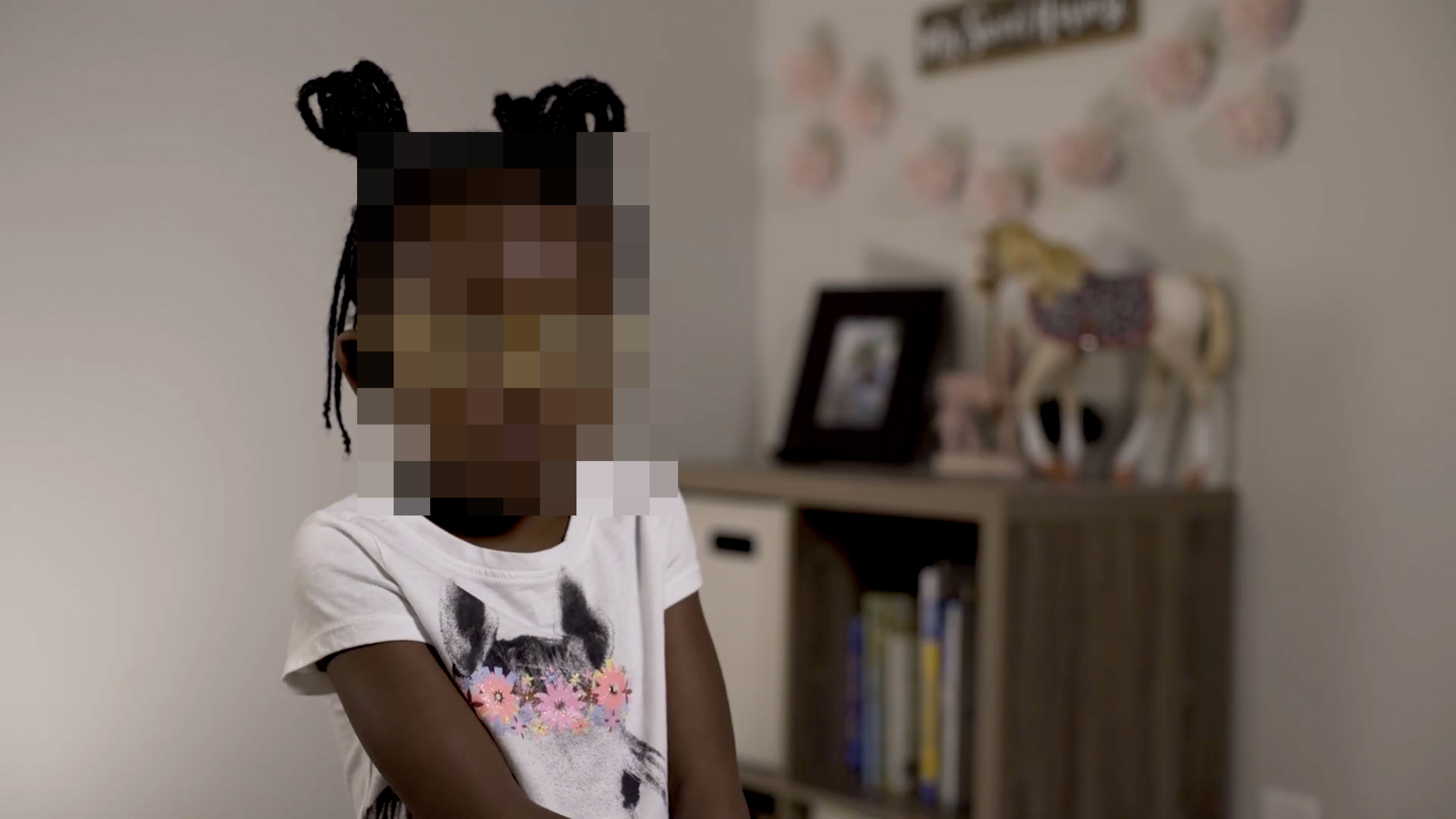 Investigators were also alerted by Hartman’s diary, which suggests she has a history of being untruthful about having certain medical conditions, such as meningitis and mono.

“When it comes to suffering, I am a compulsive liar/exaggerator,” one diary entry allegedly reads.

The child was granted a wish by the Make A Wish Foundation in 2018 and a social media page set up for her while various fundraisers were also held.

The foundation, which grants wishes to kids aged up to 18, also made a video in which Hartman describes the impact of AHC.

In the video Hartman says of her daughter "at any given time, she can go paralyzed". 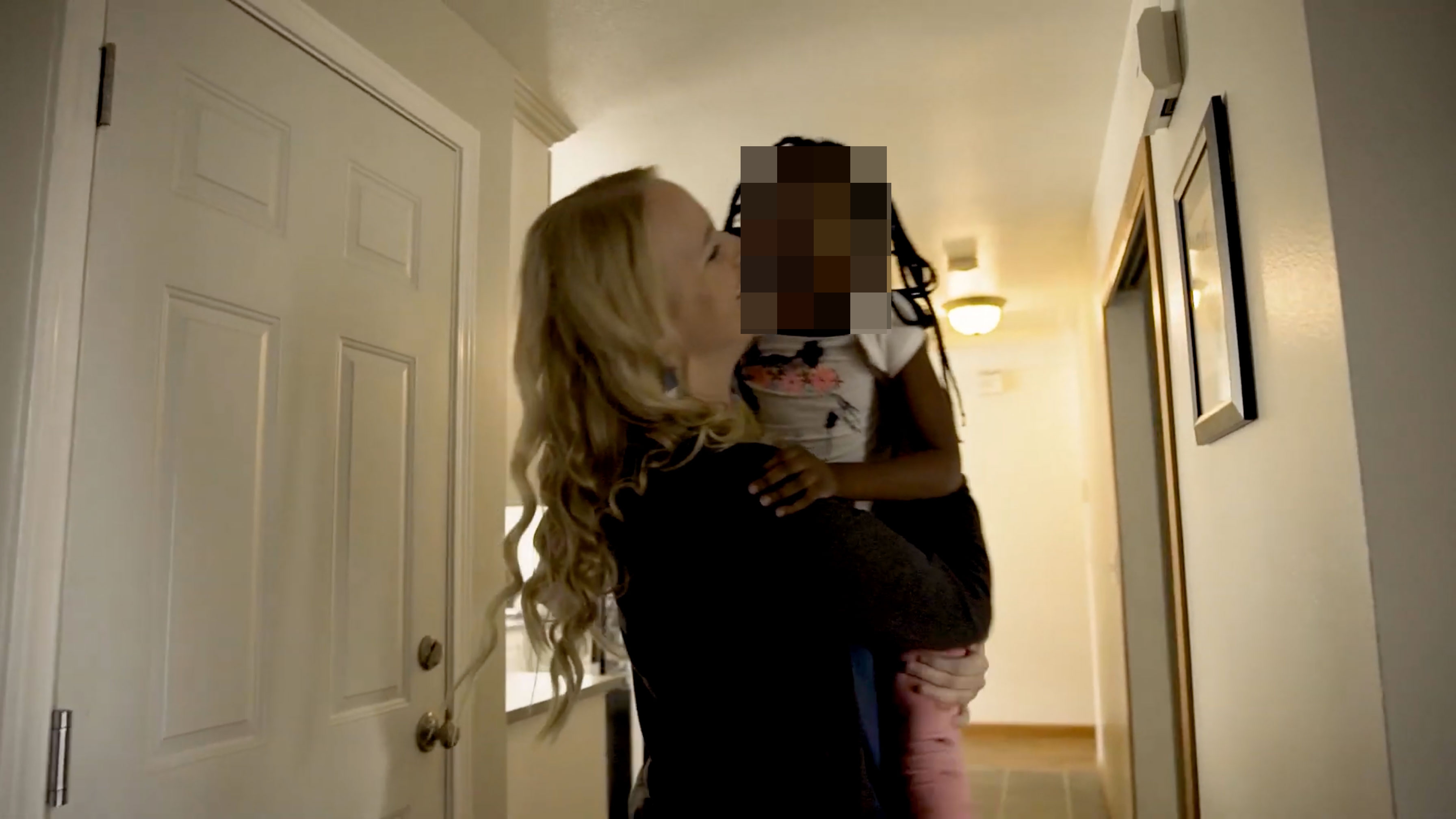 "She can lose the ability to talk and go into all different types of seizures and have extreme pain. It's really tough," she claimed.

The only evidence for her daughter having AHC was information provided by Hartman but she was the only person to have observed the symptoms, which she said included severe seizures, say search warrants.

In a statement her Hartman’s attorney said her child has been diagnosed with AHC by a pediatric neurologist from Duke University and by a neurologist at Mary Bridge Hospital in Tacoma.

The charges brought against “are based on false statements and misrepresentations of the medical record by a doctor at Seattle Children’s Hospital who has never seen the child or spoken with Ms. Hartman”, said the statement.

“Ms. Hartman is innocent of these charges. The victims in this case are Sophie Hartman, her children and her family who are having to fight wholly unjustified charges."

“We hope this matter is quickly remedied in the best interest of the child," it said.