RISHI Sunak should consider a "targeted" extension to the furlough scheme for industries such as pubs, MPs have said.

In its latest report on the economic impact of Covid, the powerful Commons Treasury committee said industries that face months more disruption should continue receiving state subsidies for keeping their workers. 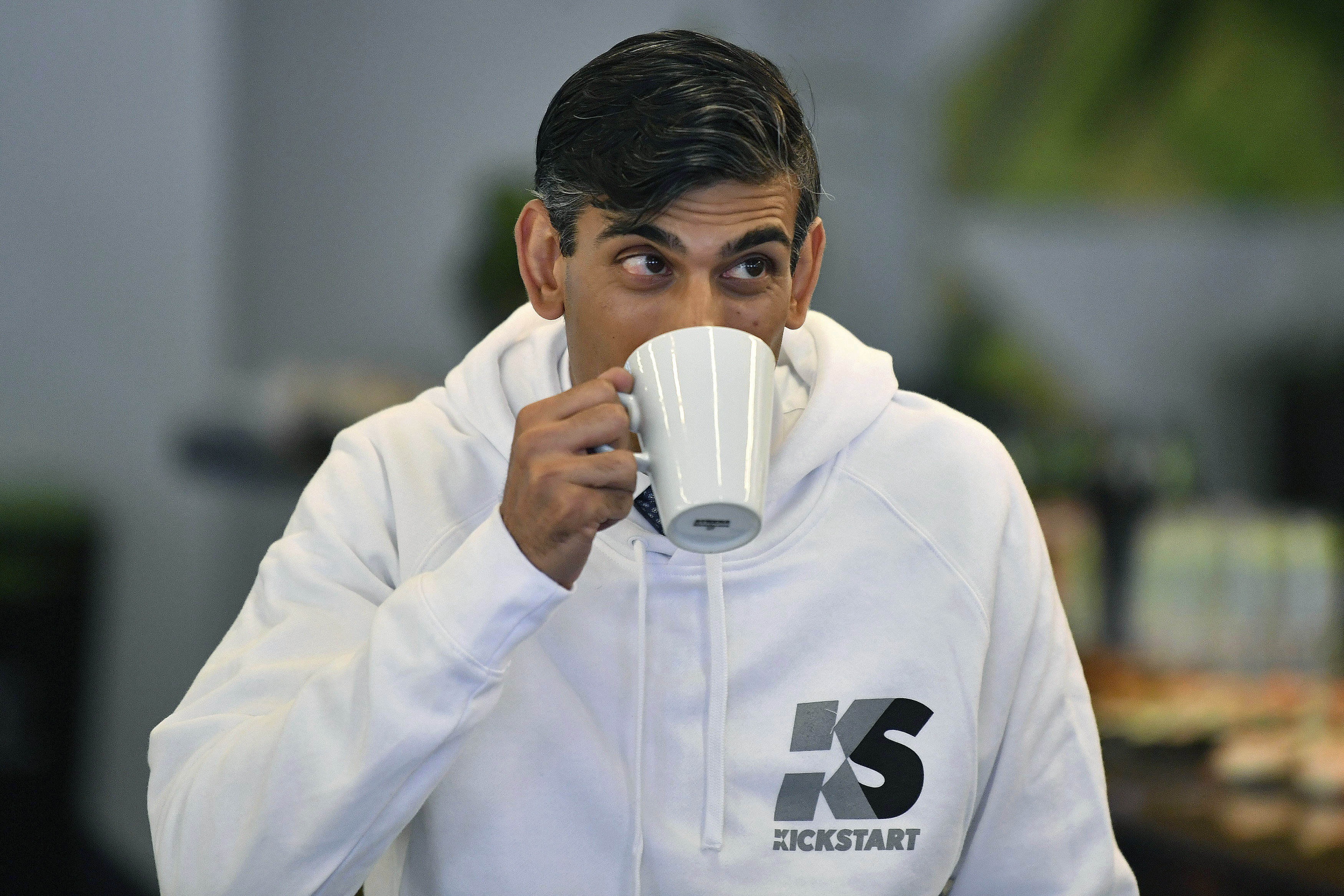 Boris Johnson has warned he could impose curfews on pubs, restaurants and other venues to tackle Covid flare-ups across the UK.

But despite the draconian crackdown the Government has rejected calls to extend the job retention scheme, which ends next month.

Instead, businesses will receive just £1,500 for each three weeks they are in lockdown.

But MPs warned that failure to extend the furlough scheme for those firms affected risks mass long-term unemployment and bankrupting thousands of businesses.

The Tory MP boss of the Treasury committee Mel Stride said: "The Chancellor should carefully consider targeted extensions to the Coronavirus Job Retention Scheme and explain his conclusions.

"The key will be assisting those businesses who, with additional support, can come through the crisis as sustainable enterprises, rather than focusing on those that will unfortunately just not be viable in the changed post-crisis economy.

"This requires a very difficult set of judgements; it is where careful analysis and creative thinking will be critical."

Ex-PM Gordon Brown has also called on the Government to avoid a "cliff edge" by extending the furlough scheme to hardest hit business.

He told Good Morning Britain it would be impossible for business such as pubs and restaurants to return to business as usual with the introduction of the new six-person limit on groups.

Mr Brown said: "3 million people could be unemployed. If it gets to that stage, then we are facing long-term damage, losing skills, losing capacity.

"We cannot afford not to spend now to save later."

Mr Sunak has so far ruled out any extension to the furlough scheme, instead putting faith in his job retention bonus offering firms £1,000 per furloughed worker brought back.

Responding to the report last night, the Treasury said it would "continue to innovate in supporting incomes and employment through our Plan for Jobs” but did not comment on calls to rule out tax rises.