MPs were urged to take a pay cut in light of the coronavirus pandemic after it emerged they are getting a higher pay rise than most public sector workers. 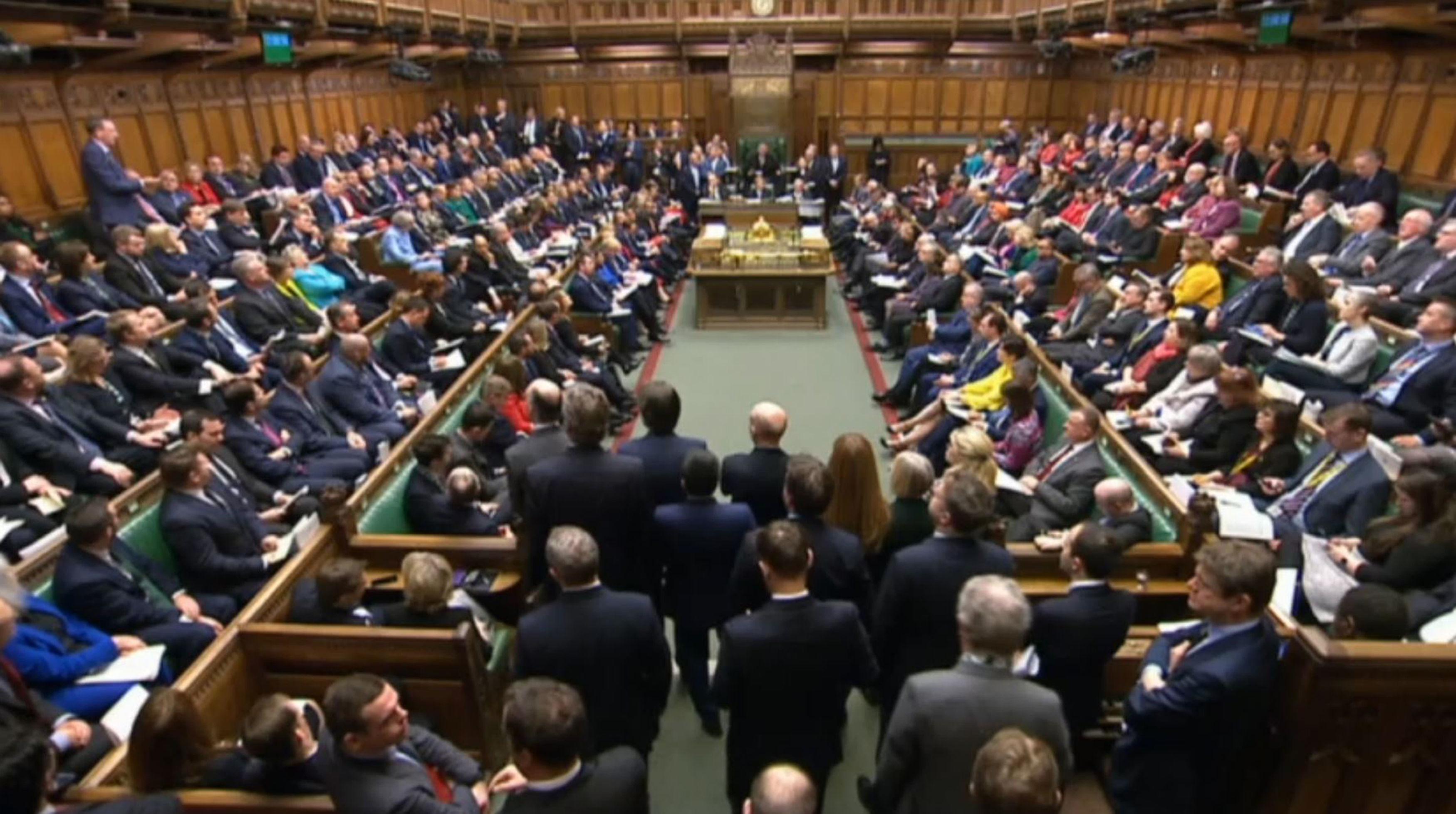 The Armed Forces got a 2 per cent rise under the new pay deal, police officers and prison officers received a 2.5 per cent rise and doctors and dentists got a 2.8 per cent uplift.

And ministers faced fury after failing to address the chronic low pay for social care workers, who were left out of the public sector pay rise altogether.

Rishi Sunak warned that despite this year’s pay rise, public sector pay will have to take a hit in future years in order to help reduce Britain’s huge coronavirus bill.

Bracing police, teachers, nurses and doctors for lower pay growth in future years, he said the Government must “exercise restraint” in pay rises in future years.

And he has told colleagues that public sector workers will still see better pay than their private sector counterparts, who are forecast to suffer the biggest wage depression and job cuts for years due to the coronavirus crisis.

Even before the pandemic hit the UK, average weekly earnings for the private sector had fallen to £520 compared to £570 for public sector workers.

In a letter formally launching the Government’s Spending Review, Mr Sunak wrote: “In May 2020, public sector pay was up by 3.7% on the year before, compared to a fall of 1.2% in the private sector.

“Furthermore, this financial year’s public sector pay awards will be significantly more than the average in the private sector, where the OBR’s central scenario assumes a fall in average earnings.

“Therefore, for reasons of fairness, we must exercise restraint in future public sector pay awards, ensuring that across this year and the CSR period, public sector pay levels retain parity with the private sector. Departments’ pay modelling should reflect this fairness.”

Campaigners called on MPs to show the same restraint as public sector workers will have to in coming years.

“Many of their constituents are teetering on the edge of unemployment, and should not be expected to fund blanket public sector pay rises that they could only dream of themselves.”

Social care providers accused the Government of "sidestepping" the issue of low pay for care staff after they were left out of the public sector pay rises.

But Policing Minister Kit Malthouse said the Government’s ability to boost social carers’ pay was limited as most are employed by the private sector.

He said that apart from "nationalising the entire thing" – the minimum wage rate was the best tool the Government had to recognise the efforts of care workers.

He told the BBC: "What we have done is raise the level of the minimum wage very significantly over the last few years to get it up towards the £10.50 mark. That, we hope, will push through into these private sector jobs. 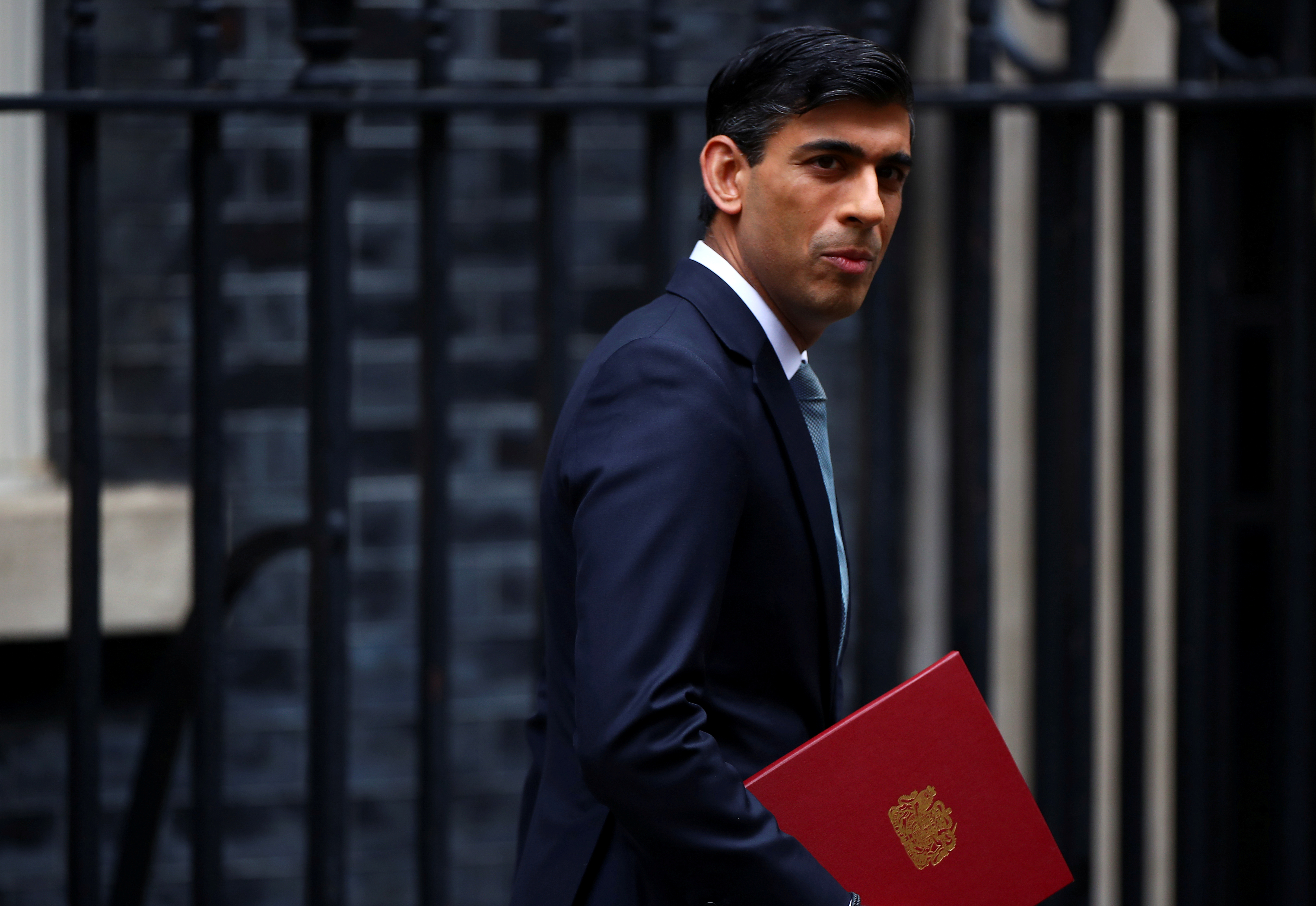 "Everybody looks at people who work in social care during coronavirus and thinks they have done a fantastic job in very, very difficult circumstances.

"But that's the mechanism by which we think we can increase pay in that sector."

Mr Sunak warned there will need to be "tough choices" after this year's pay boost as he braced public sector workers for a fresh squeeze on wages.