MPs will NOT get a £3,300 pay rise during Covid crisis

MPs will NOT get £3,300 pay rise after the independent body that keeps tabs on their salaries opted to freeze their pay.

The Independent Parliamentary Standards Authority had been due to hand out a massive cash bump to politicians later this year. 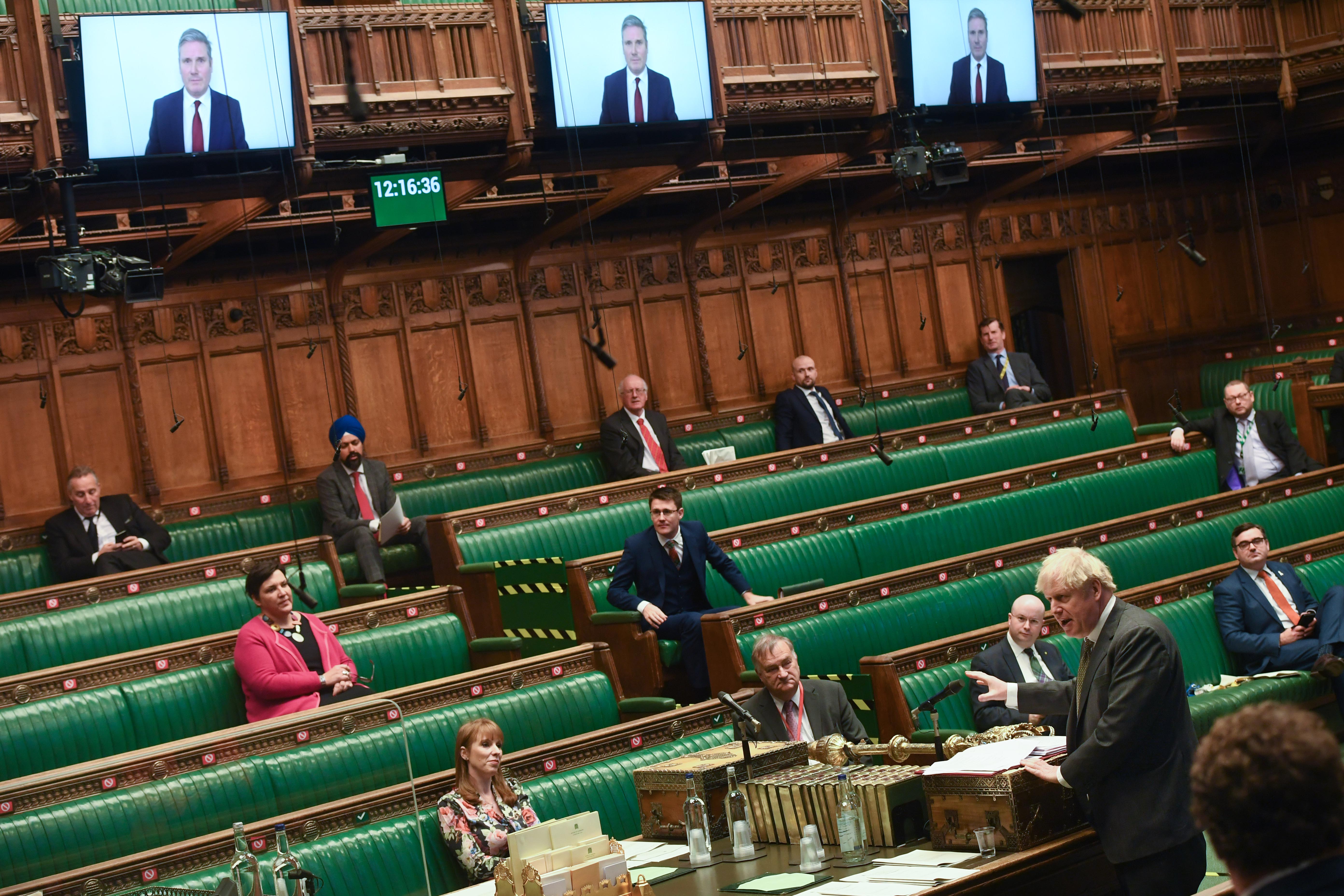 They had been in line for an inflation busting 4.1 per cent rise, but that will now be scrapped, in what is being called a “victory for common sense.”

IPSA have also said they will “reflect” on the way MPs pay is calculated.

It is usually linked to public sector pay rises recorded by the ONS.

The interim Chairman of the body Richard Lloyd revealed the freeze in the letter of members of the Commons which he said would be “inconsistent” with the rest of the nation.

The watchdog said in October that MPs could be entitled to a 4.1 per cent rise in April, taking their salaries to £85,291.

He said: "The unprecedented impact of the Covid pandemic has had an unexpected, but different, effect on public and private sector earnings.

“It is clear that applying the forthcoming official statistic for public sector earnings growth would result in a salary increase for MPs that would be inconsistent with the wider economic data and would not reflect the reality that many constituents are facing this year.

"The IPSA Board has therefore decided that the salary for Members of Parliament will remain unchanged for the financial year 2021/22.

"IPSA is grateful for the many individual responses we received from the public during the consultation exercise and which were taken into account in making this decision. As well as calling for IPSA to take a different approach now in light of the pandemic, a number of responses also included suggestions for alternative approaches to adjusting pay in future years.

“The IPSA Board will be reflecting on these suggestions and will publish its response to the consultation next year.”

John O’Connell, chief executive of the TaxPayers' Alliance, said: “This victory for common sense is an early Christmas present for taxpayers.

“With the public finances in such a dire state, many public sector salaries have rightly been capped – so it’s only fair that politicians’ pay rises are also postponed.

“But if IPSA really wants parliament to deliver for the British public, MPs’ pay should be linked to the country’s economic performance.”