A MOTHER who took her daughter to the hospital after the baby fell ill with Covid-19 has abandoned the child, doctors said.

The woman and her newborn both tested positive for the coronavirus last week when they arrived at the facility in Palermo, Sicily, local media reports. 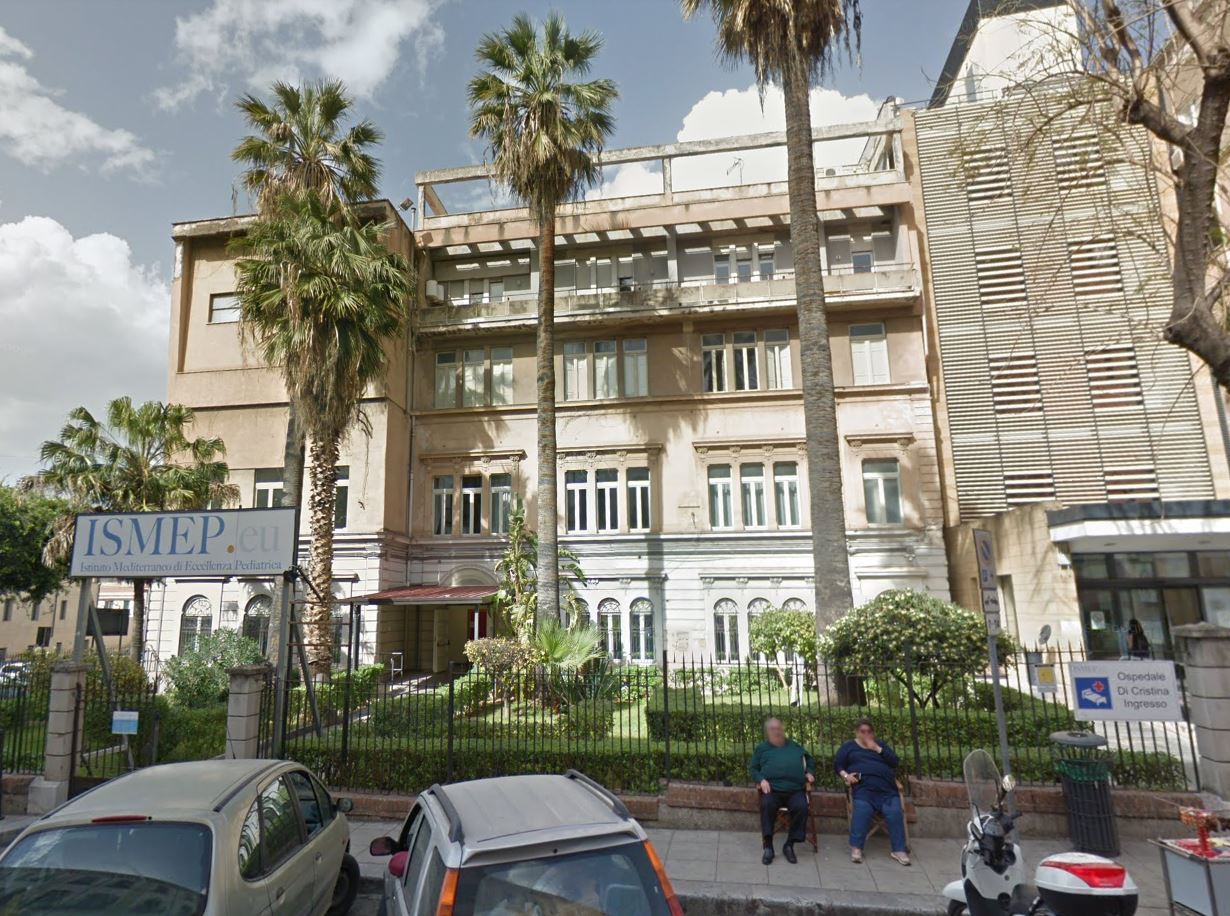 But while the baby was being treated in A&E at the city's Di Cristina Hospital the mum fled.

Police have launched a hunt for the woman after she failed to answer phone calls from medics.

The mother and baby were taken to the hospital by police but the exact circumstances of how the woman left the facility remain unclear, reports the ANSA news agency.

"But we were unable to reach her. At that point we called the police and told them the little girl may have been abandoned."

According to La Repubblica, the woman pretended to be the four-month-old baby's aunt before she vanished on October 12.

The news outlet reports that a second woman, also claiming to be the child's aunt, arrived at the hospital two days later.

However, staff became suspicious of the woman and contacted police.

Thankfully, the child has since recovered from the respiratory disease which has killed 36,832 in Italy since the start of the pandemic earlier this year.

Cops are scouring CCTV footage of the hospital and have spoken to witnesses as they attempt to track down the mother.

A total of 26 children have been treated at Di Cristina's paediatric infectious disease ward – including 17 in October since Sicily's schools reopened.

Dr Furnari told La Vanguardia: "Only four have some complication, the others are fine and will be discharged as soon as they test negative."