Home » World News » Mum and boyfriend ‘batter daughter, 3, to death leaving her with 60 injuries on her tiny body’

Mum and boyfriend ‘batter daughter, 3, to death leaving her with 60 injuries on her tiny body’

A MUM and her boyfriend allegedly beat her three-year-old daughter to death leaving her with more than 60 seperate injuries.

Valeria Veronica Miranda, 20, and her partner Carlos Ruben Erbin, 39, have been arrested over the horrific killing in Argentina. 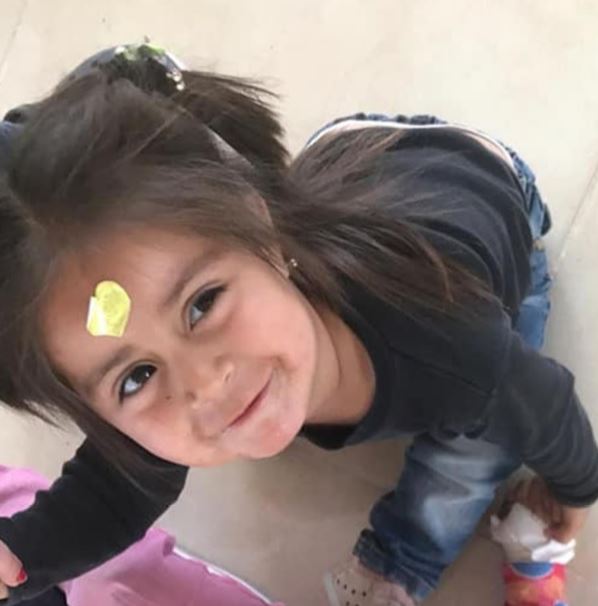 Nahiara was left battered and bruised by the fatal attack which occurred at their home in Los Menucos.

Miranda and Erbin reportedly tried to claim the girl had fallen down some stairs to explain away the horrific injuries.

The mum and her lover are said to have only phoned for an ambulance when they realised Nahiara was not waking up.

Paramedics and police rushed to the scene and discovered the extent of the injuries covering her body.

Forensic examination found she had been struck more than 60 times in the assault.

She had suffered a large injury to her head, had been hit dozens of times in the body, and also had burns and a fractured rib.

Prosecutor Andres Nelli told local media: “They did not take her to a hospital, they called an ambulance when they realised she was not waking up.

"This is how they ended the life of a girl who was unable to take care of herself.” 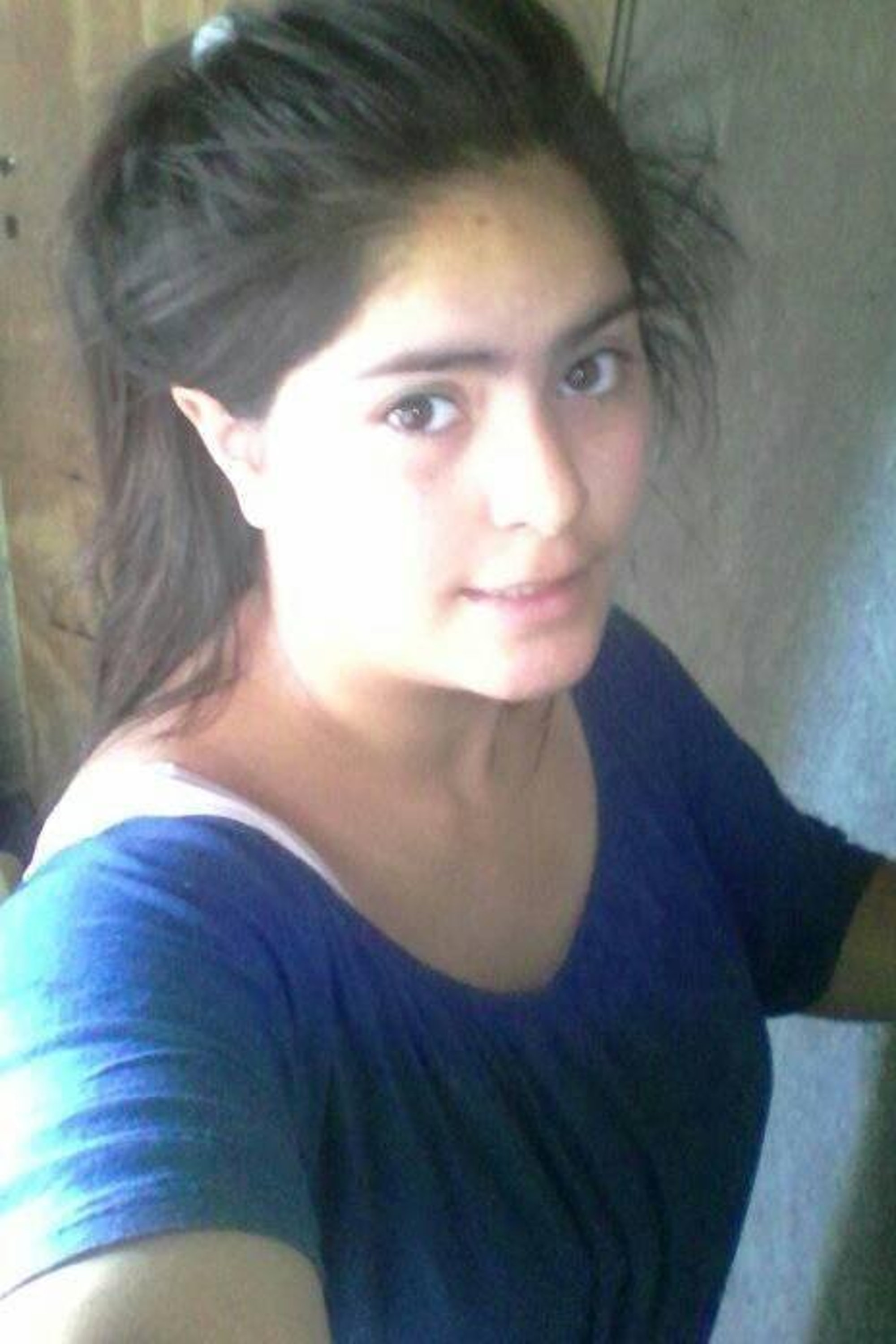 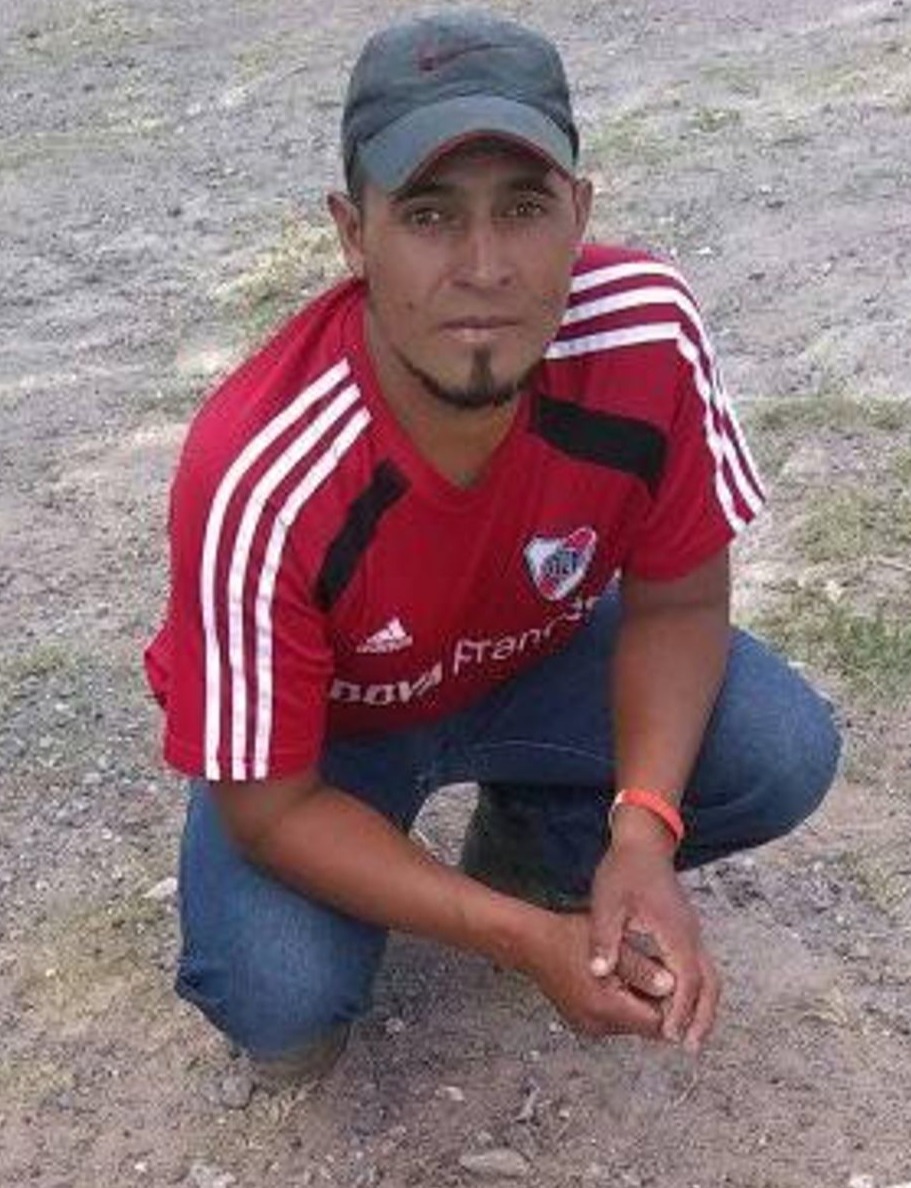 Miranda claimed in a video conference with the court that Erbin used to beat the girl.

She claims she could not intervene as she was also abused by her partner.

Miranda has reportedly been placed under house arrest, while Erbin is in prison.

Police are continuing to investigate the girl's death to build a case against the couple.

It comes after a stepmum was accused in the US of brutally torturing a five-year-old boy, including holding his head under water until he passed out and strangling him up to 70 times.