Home » World News » Mum-of-three, 41, killed by her own delivery van in freak accident on the driveway of her home in Wales

Mum-of-three, 41, killed by her own delivery van in freak accident on the driveway of her home in Wales

A MUM-OF-THREE was killed in a freak accident after she was crushed to death by her own delivery van on her driveway.

Sales assistant Tracy Evans, 41, suffered head injuries when she was crushed between the van and a wall at her home. 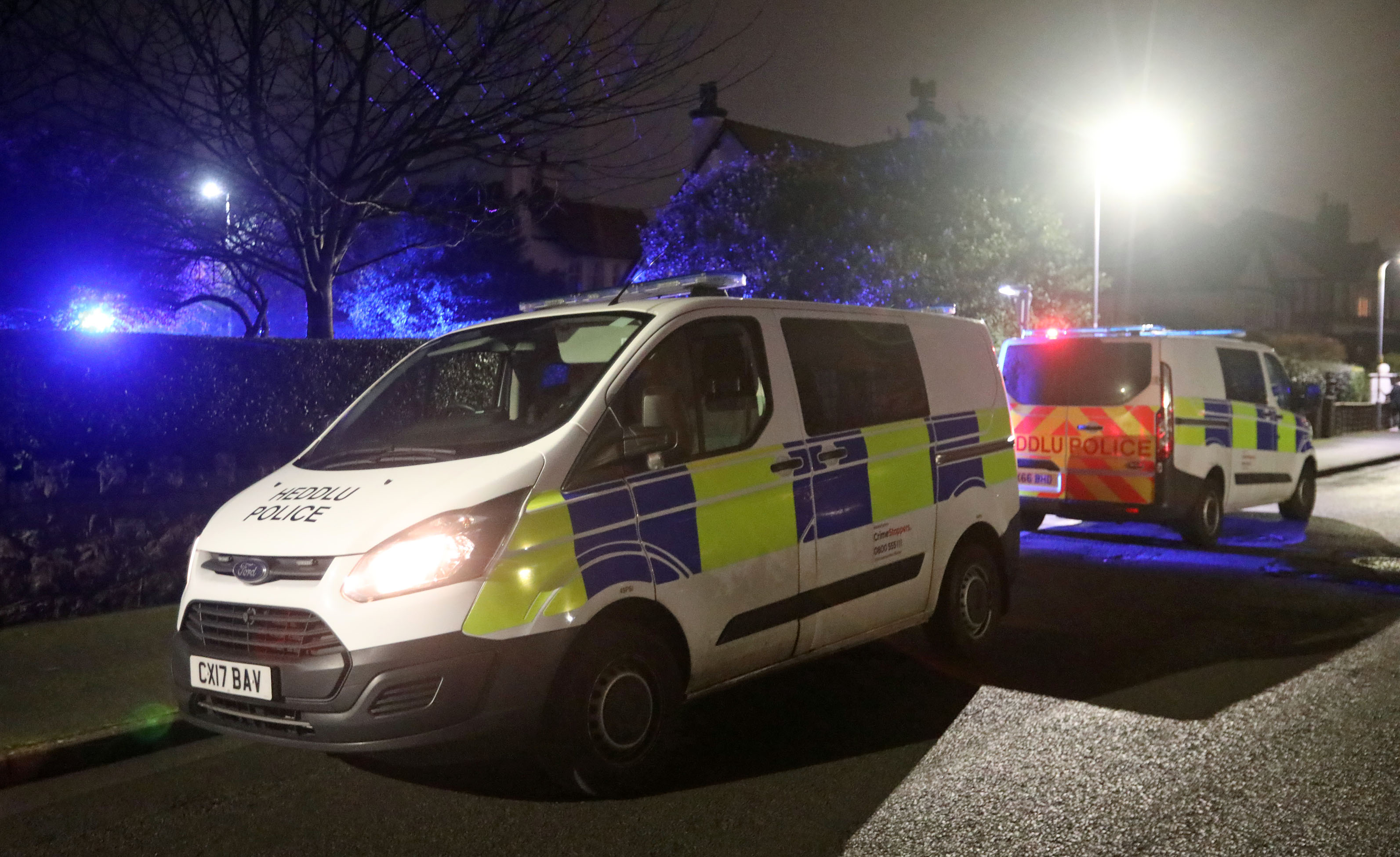 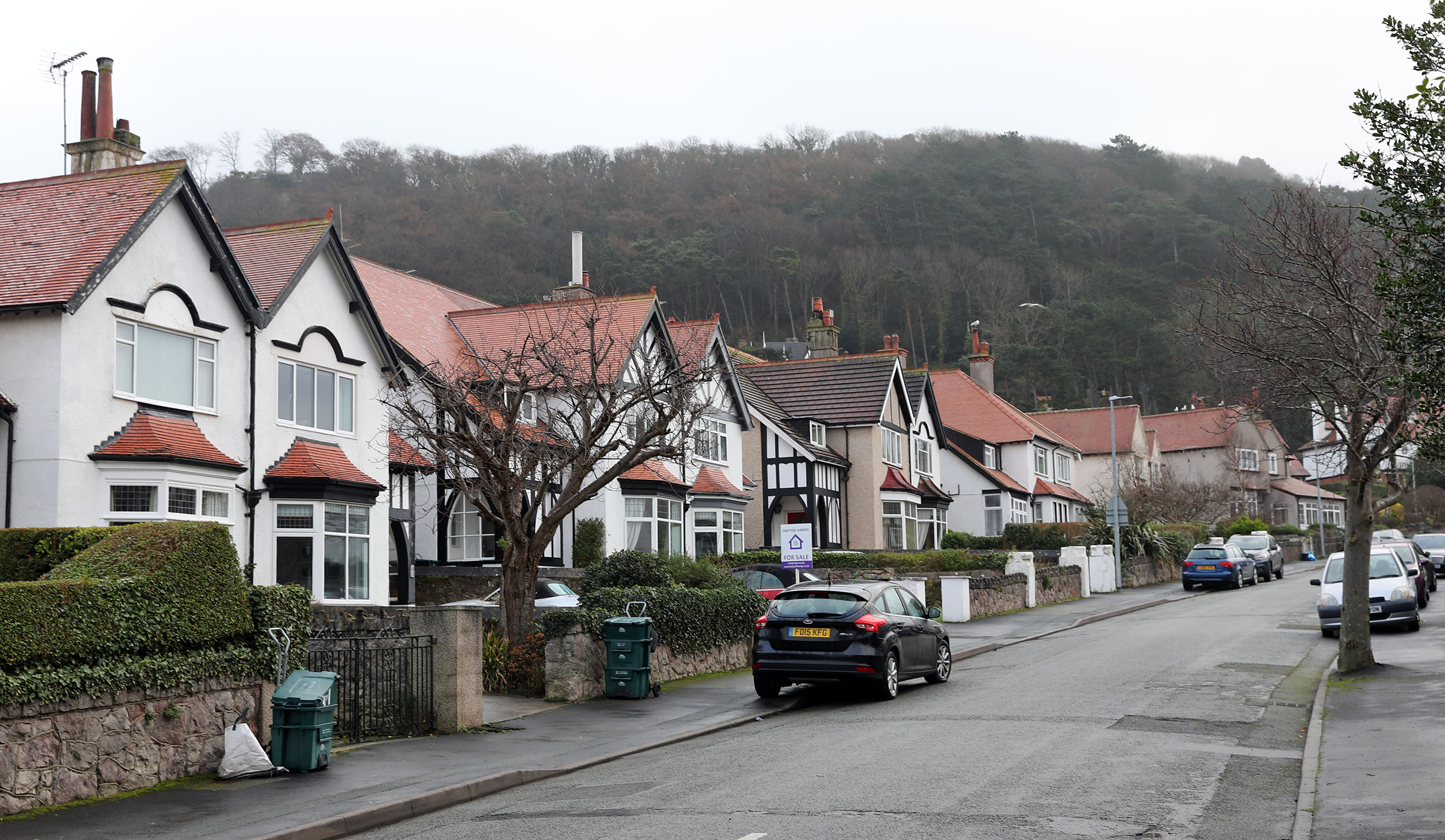 Tracy was found lying half out of the van on the driveway in Llandudno, North Wales.

She was taken to Ysbyty Gwynedd hospital in Bangor and then transferred to the major trauma unit at the Royal Stoke Hospital.

But an inquest heard she died four days later in January.

Her husband Johnathan had started the van at their home to charge the battery – and asked her to turn the ignition off while he went out, but the van then rolled yards down an incline on the drive.

It trapped her in the vehicle's doorway next to the garden wall.

A post mortem examination revealed the cause of death as a lack of oxygen to the brain due to the injuries Mrs Evans had suffered.

An examination of the vehicle by police investigators found the van would have passed an MOT on its brakes.

Tracy and husband had three children James, Owen and Evie.

John Gittins, coroner for North Wales East and Central, heard it was believed when Mrs Evans has turned the engine off, the vehicle "had juddered" and the brakes had failed.

Mr Gittins said: "There is no rational explanation for her releasing the brake."

He added: "There is insufficient forensic evidence as to which way this may have come about.

"The explanation you have given is as consistent with any of the possibilities that might have happened."

Mr Gittins recorded a conclusion of accidental death at the Ruthin inquest. 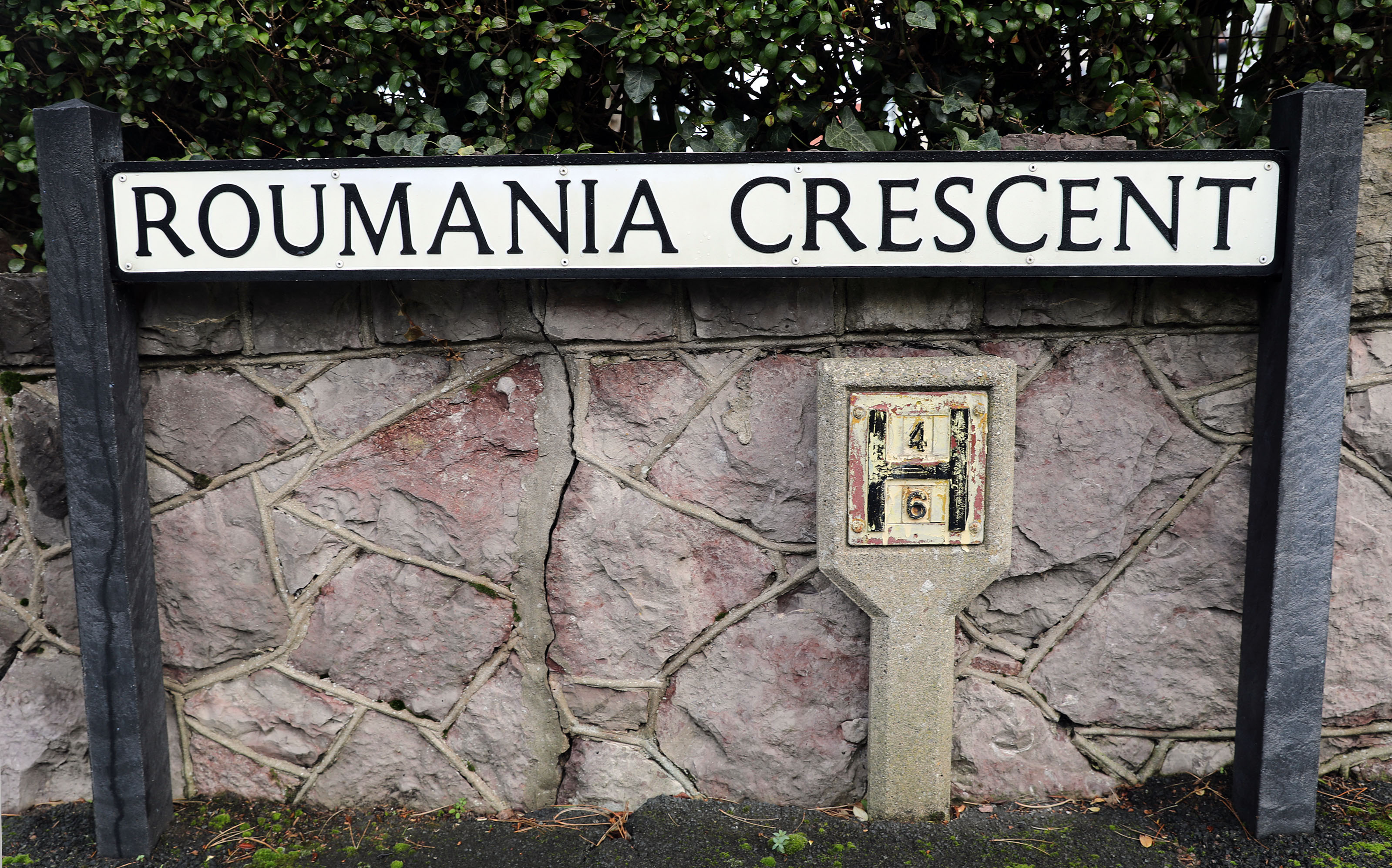