A MUM who claimed she was innocent after being convicted of fatally drugging her adopted Chinese daughter has been found hanged in her cell. 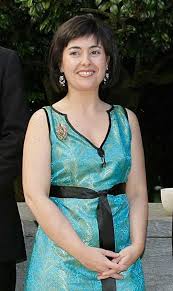 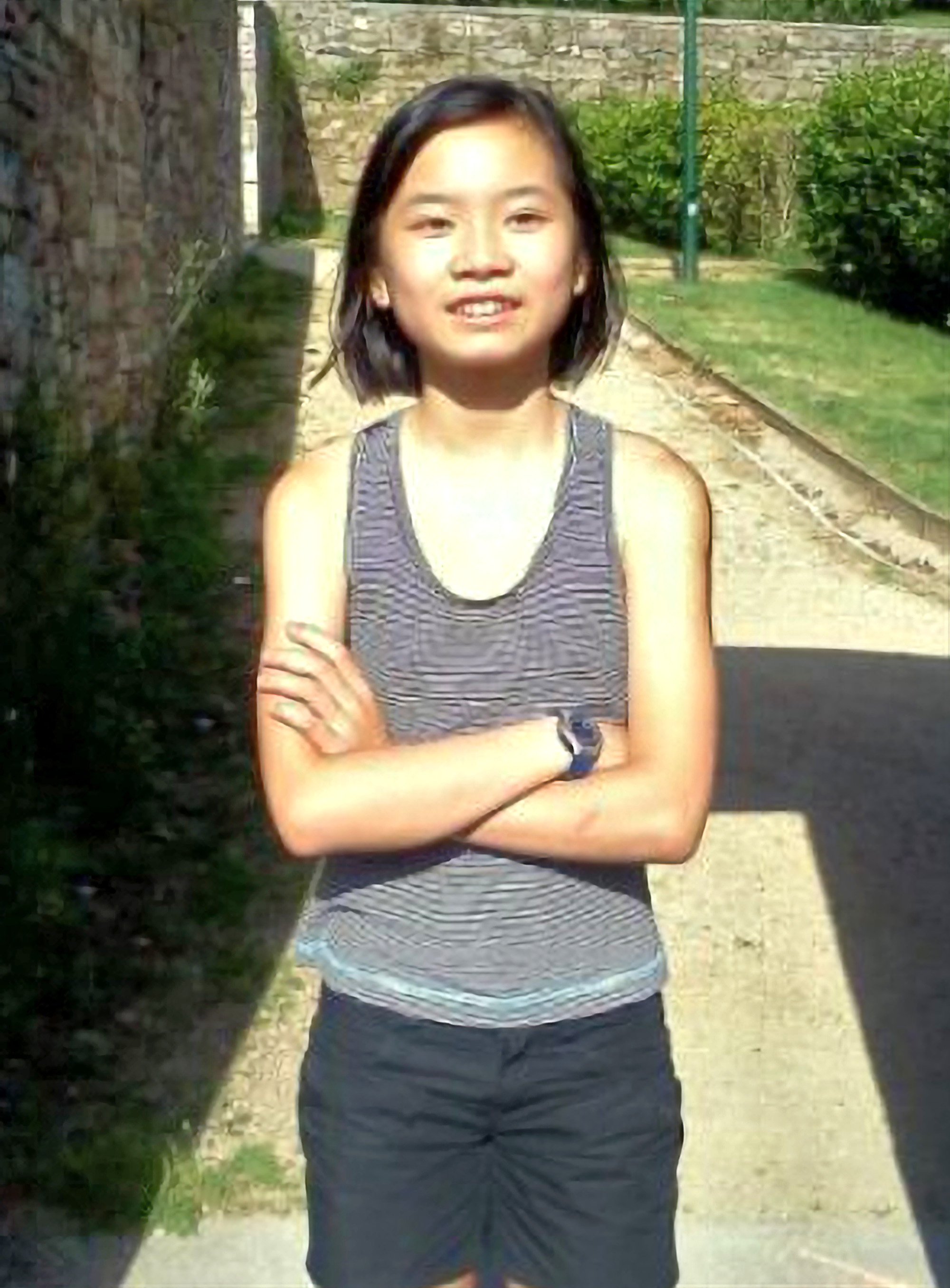 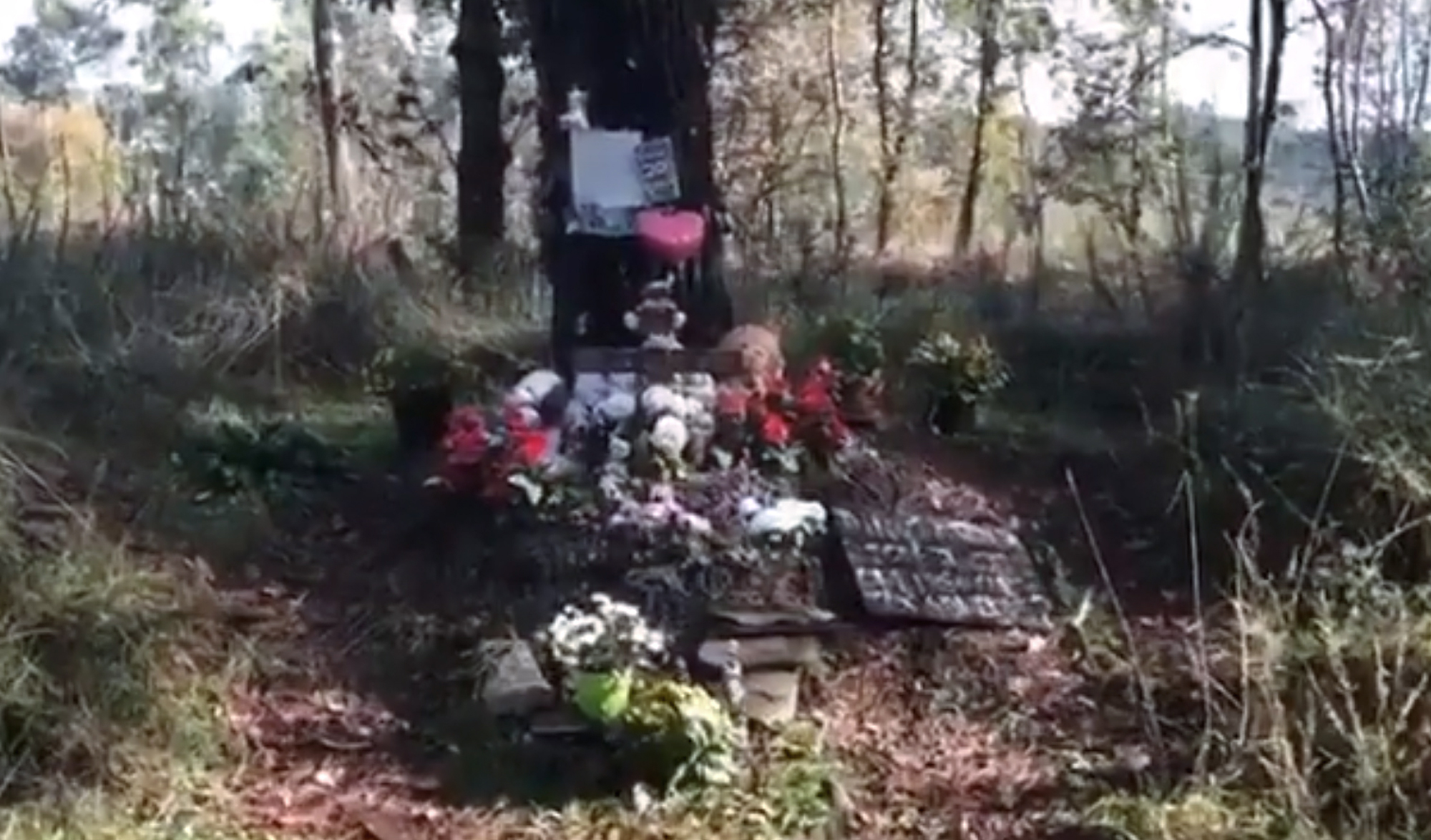 The Galician-born lawyer, 50, was serving an 18-year sentence in Avila for the September 2013 murder of Asunta Basterra.

Porto was convicted of 12-year-old Asunta’s killing along with her husband Alfonso Basterra, a former reporter and radio DJ originally from the Basque country.

They were arrested the day after the schoolgirl's body was found in woods in a hamlet near the cathedral city of Santiago de Compostela – close to the country mansion Rosario had inherited from her parents.

A post-mortem revealed Asunta had been suffocated and her hands and feet tied with rope before she was dumped.

DNA evidence, the couple’s behaviour and traces of orange rope and a crushed tranquilliser found at their home were enough to convict them.

Porto had always maintained her innocence after she was accused of being the one that hanged the child.

A court found that her husband had helped plan their daughter's murder.

The case was constantly in the Spanish media at the time of Asunta's death, and last year was featured in a four-part documentary on Netflix.

The victim had been regularly drugged with Lorazepam by her adoptive parents for reasons that were never clarified during the court case, and eventually they asphyxiated her. 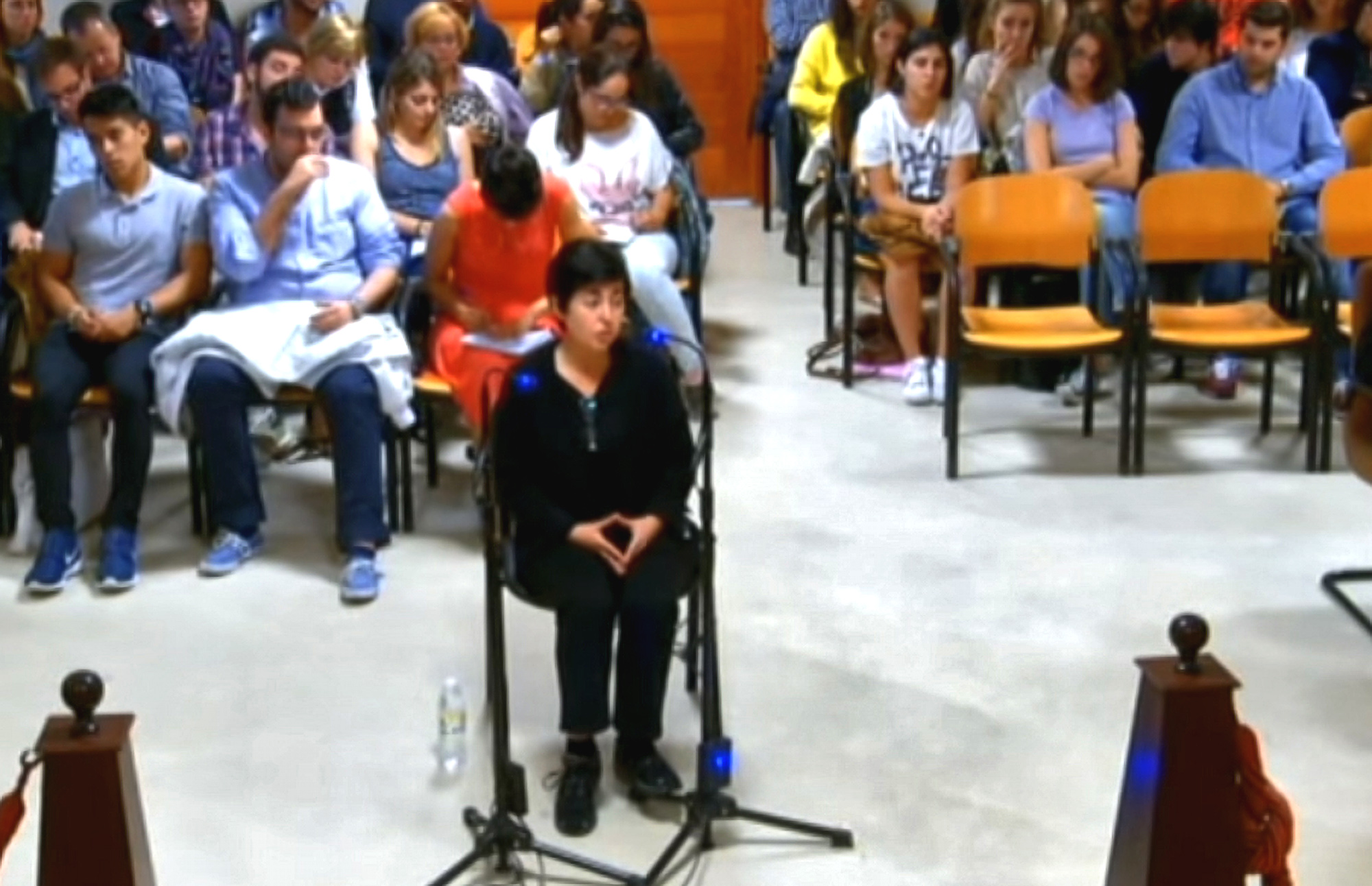 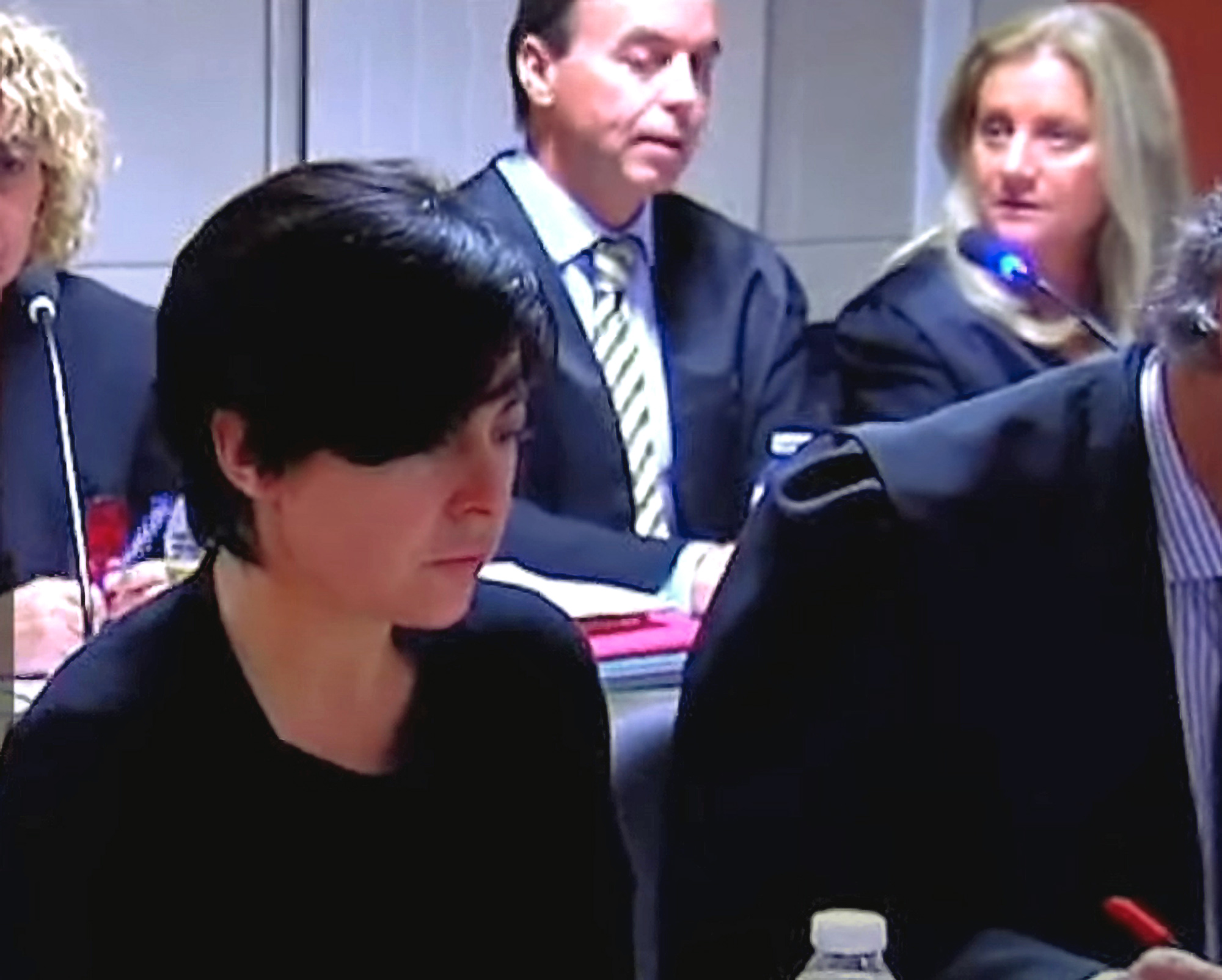 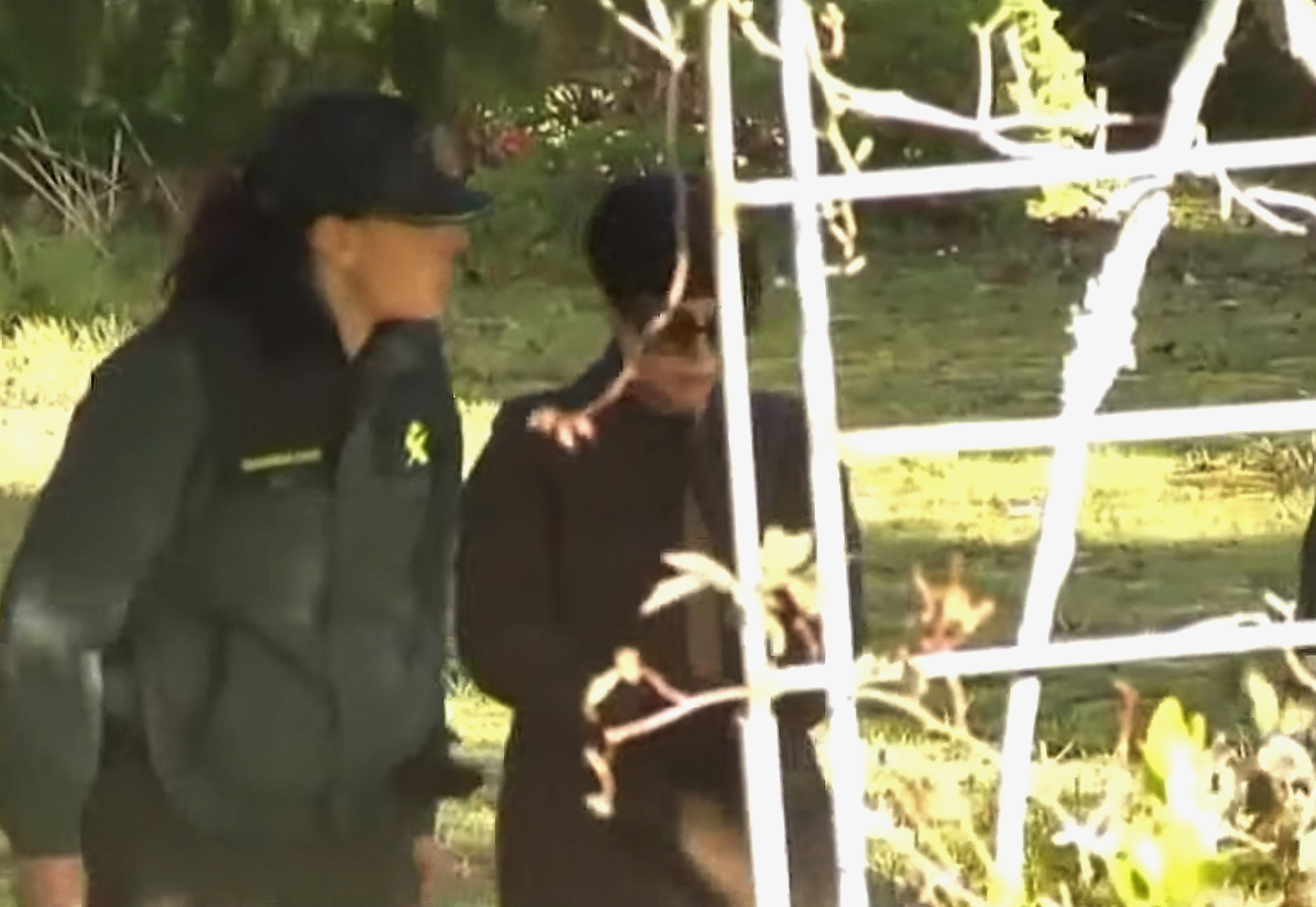 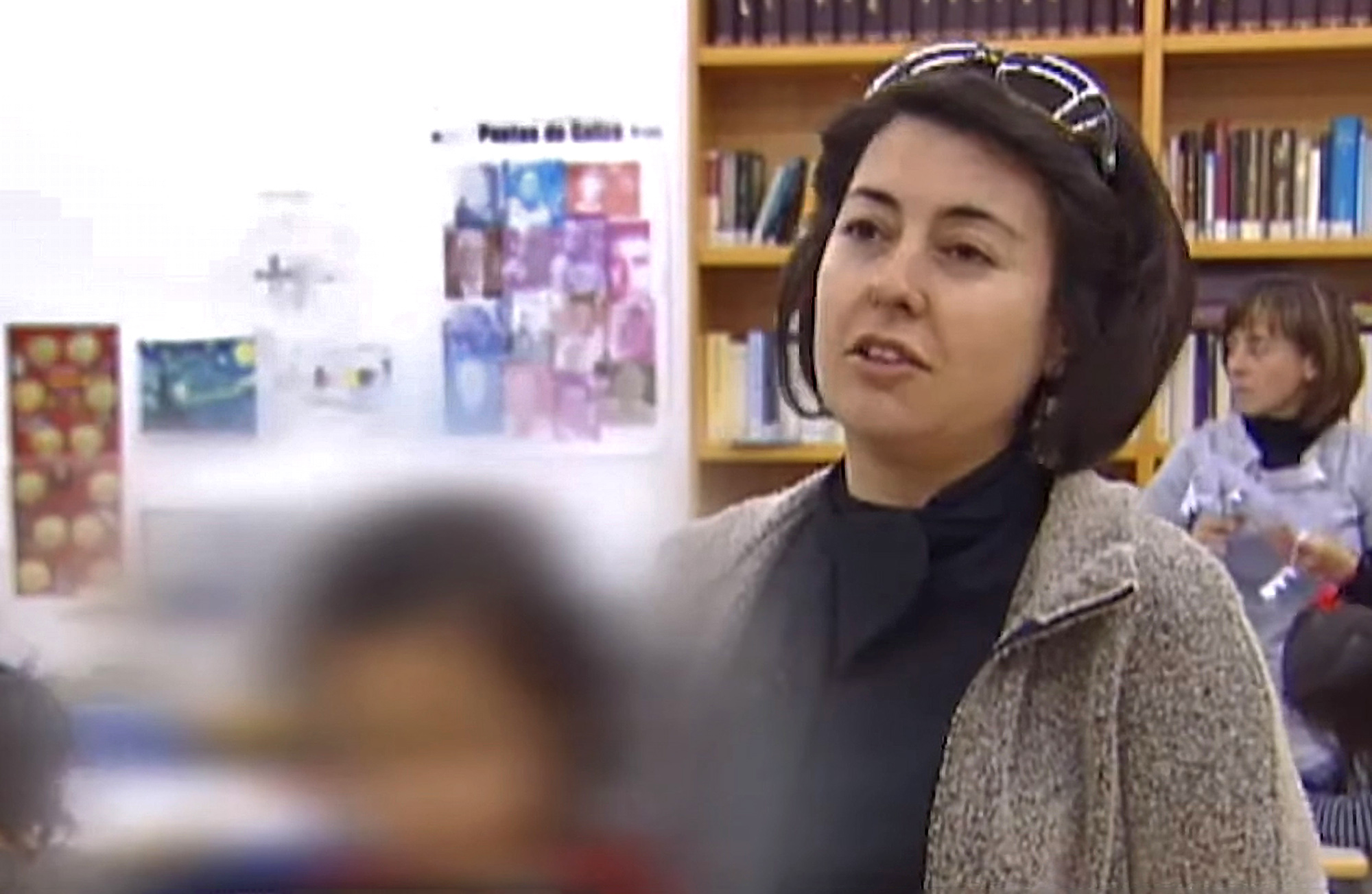 In 2016, an article in The Guardian described Rosario Porto and her husband Alfonso Basterra as a wealthy couple.

They "had had no trouble persuading local Spanish authorities that they would make good parents and that their child would be surrounded by a loving extended family".

They adopted their baby girl in 2001.

She had ended up in an orphanage in the city of Yongzhou in China's Hunan province after the loss of her grandparents, who had been her only carers.

They flew to China, where an underweight, undersized nine-month-old baby girl from Hunan province named Asunta Fong Yang awaited them.

Basterra recalled it as “an incredible trip”, after she was taken back to their home in Santiago.

At that time, adopting from China was unusual in Spain, the Guardian adds.

Asunta disappeared on September 21 and her body was found in a forest the following day.

Her murder made national and international headlines because she was the first Chinese child to be adopted in the city.

She was a gifted youngster, who despite missing a year in school had proven herself to be a clever student as well as an excellent musician, playing the violin and piano.

Guards at Brieva prison in the north-central Spanish province of Avila found the girl's mother dead during routine morning checks.

They immediately called for medics to carry out first aid on the unresponsive prisoner, but to no avail.