DESPERATE house hunters slept in their cars for three nights to be first in line to buy bargain homes on a new estate.

Mums camped out in their vehicles for days outside the sales office of the former Waterloo Road set in Rochdale, Greater Manchester. 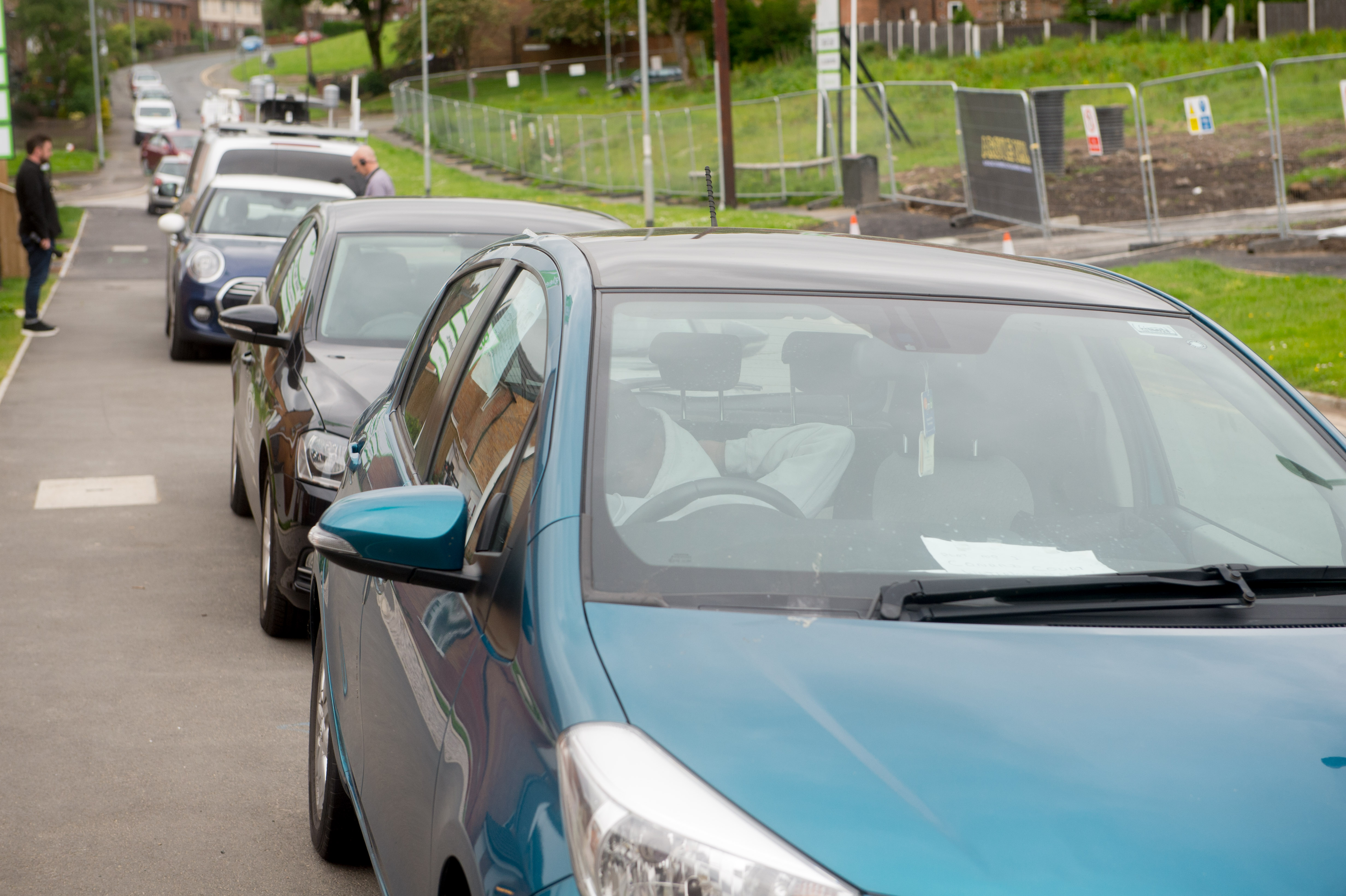 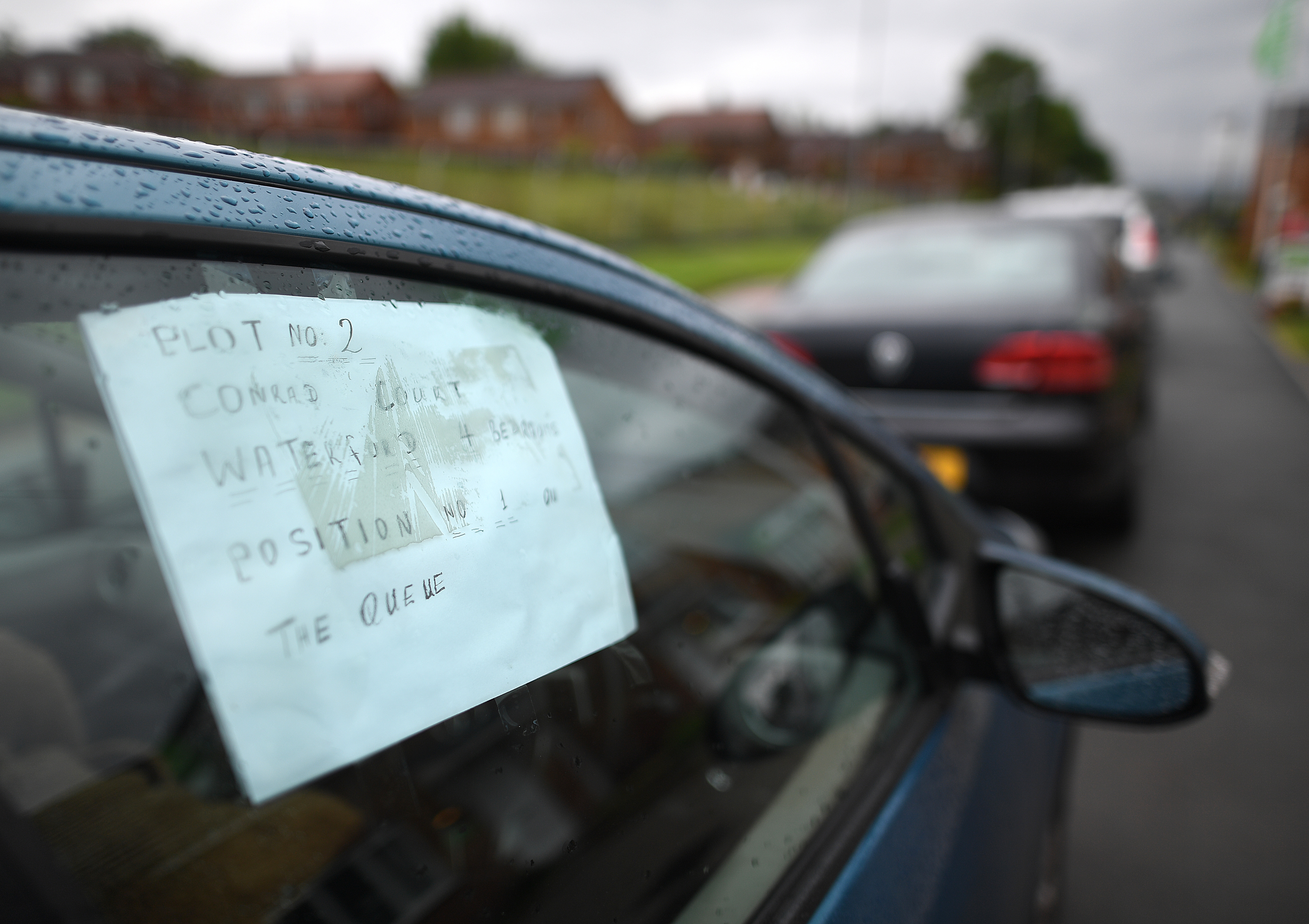 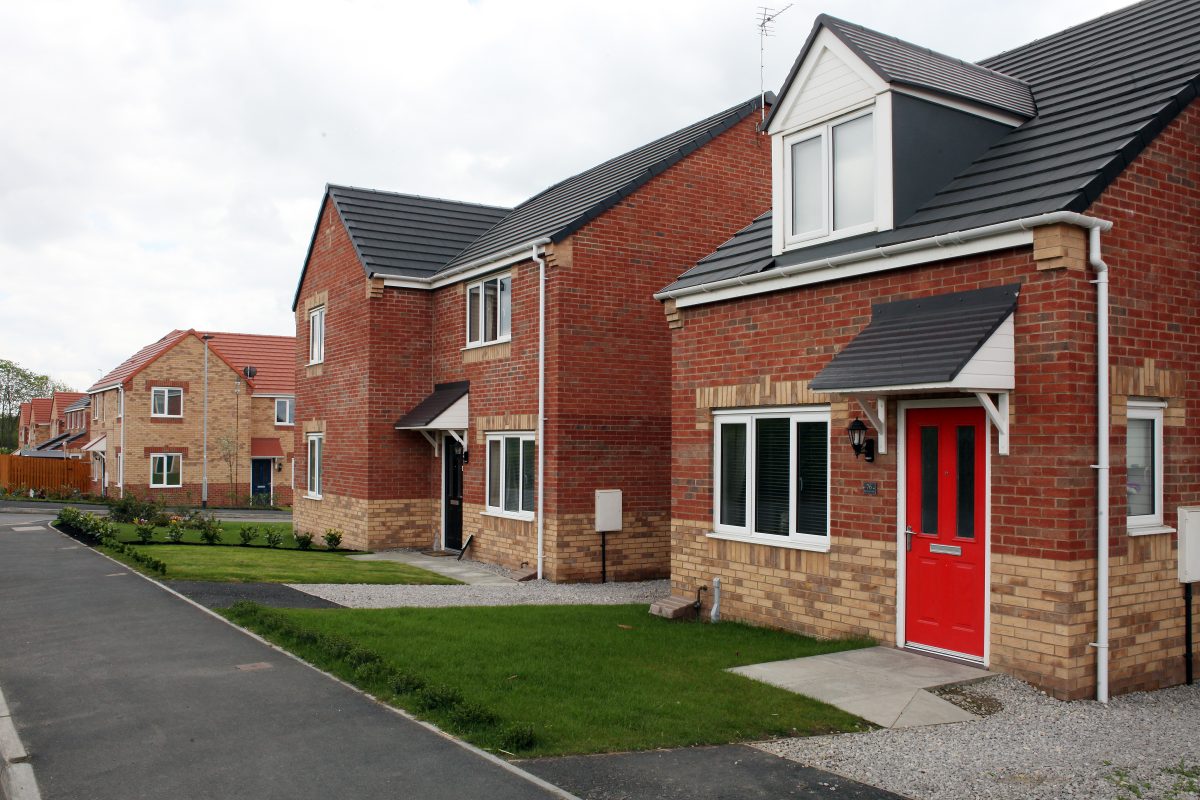 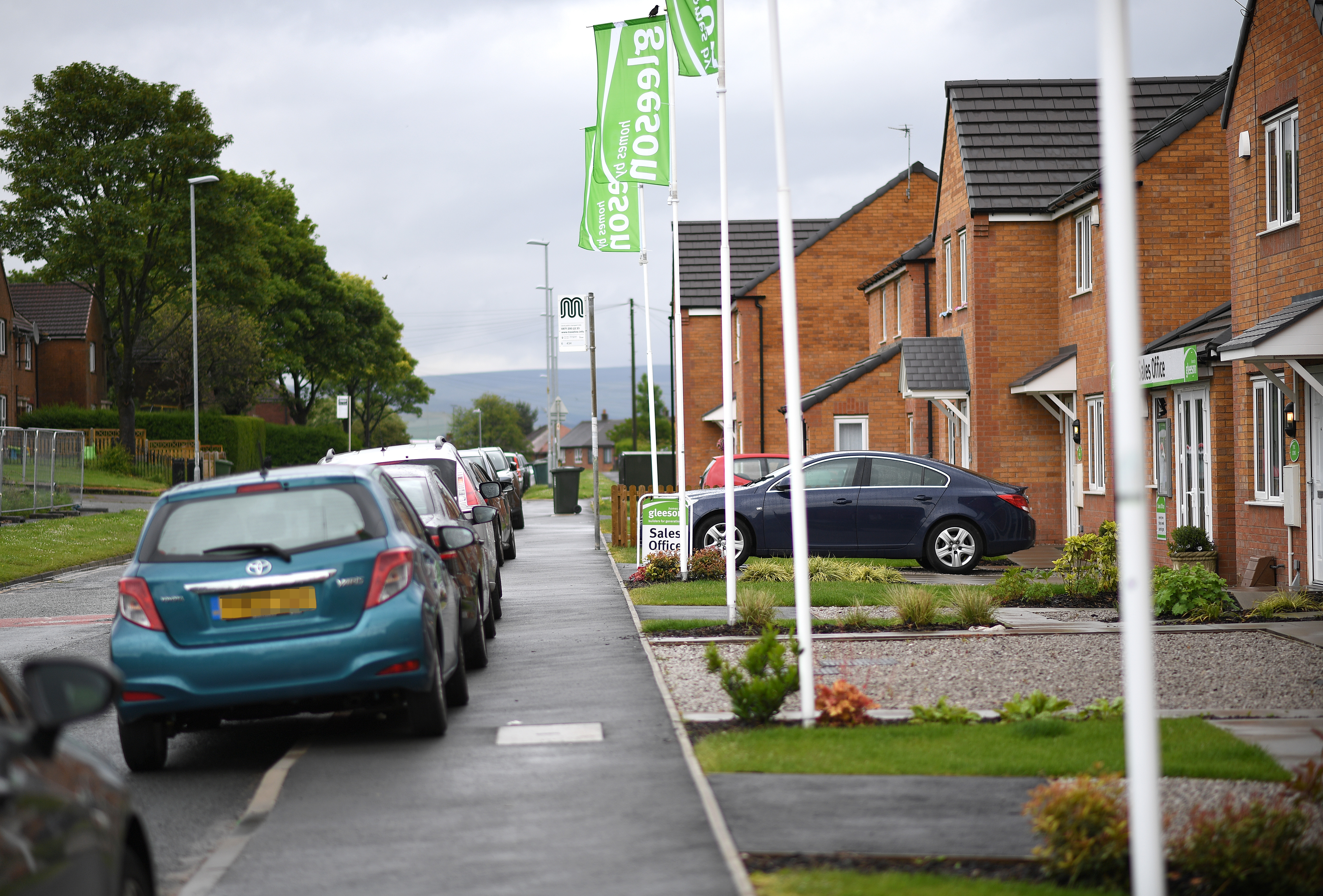 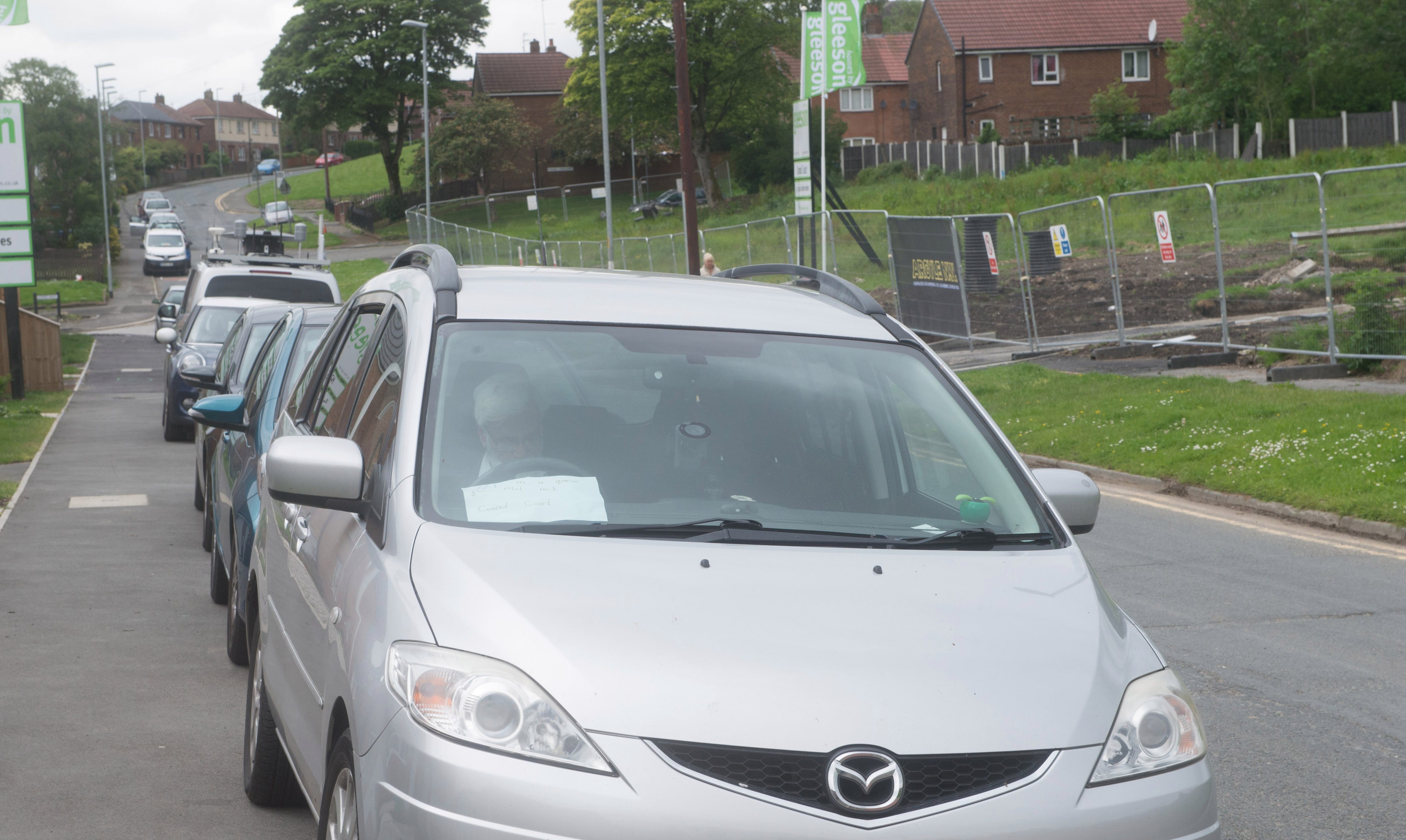 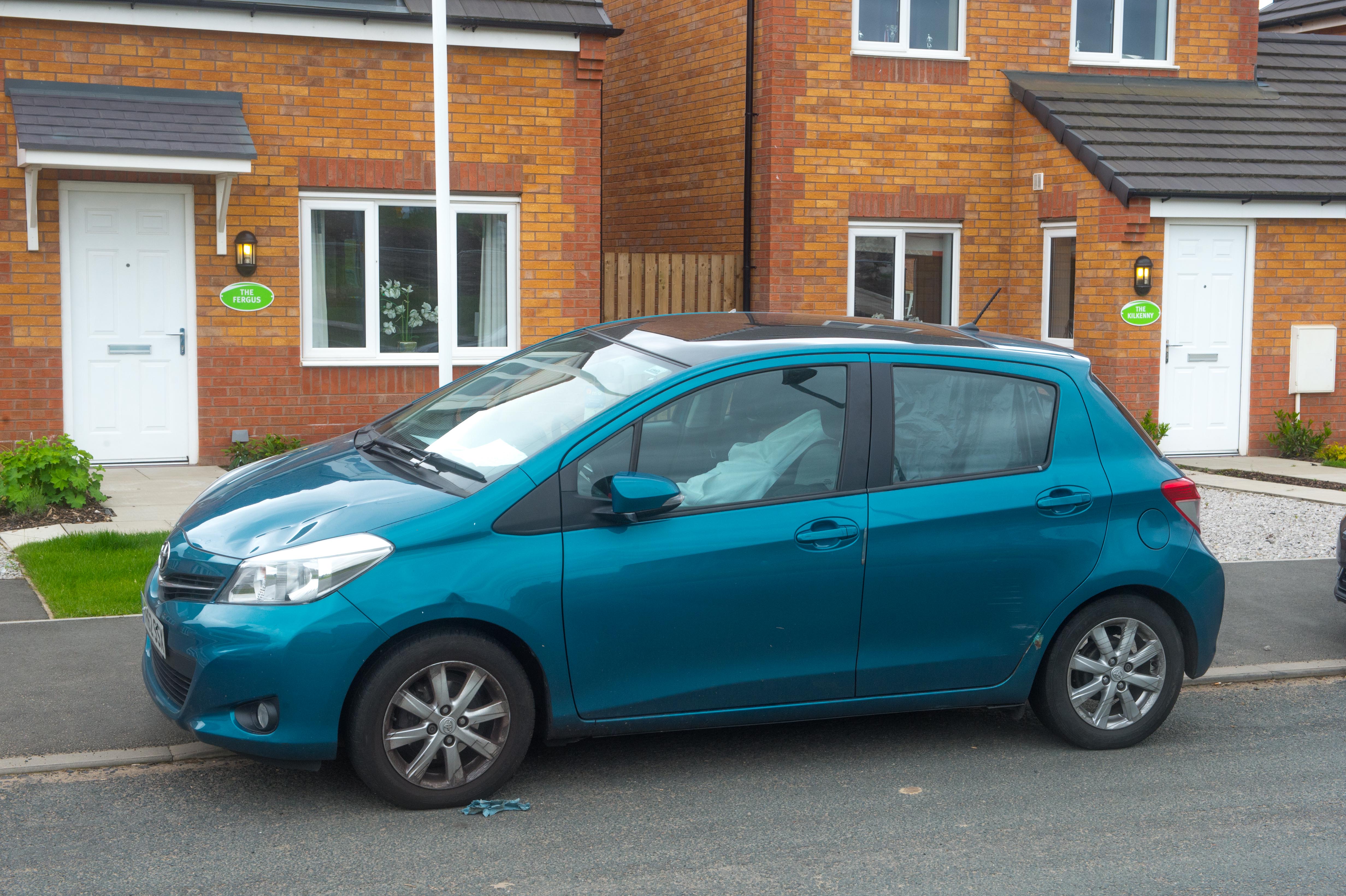 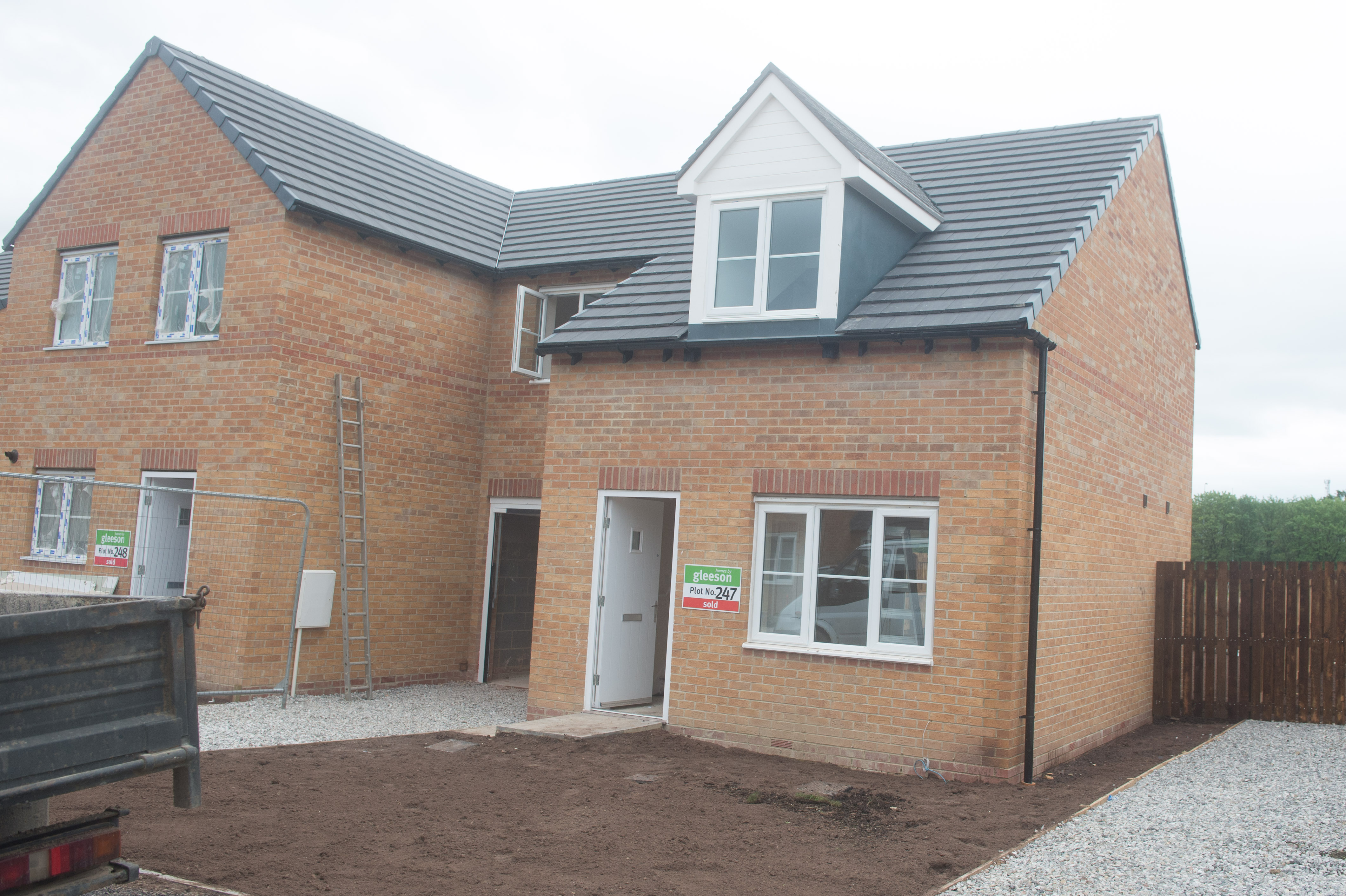 Potential buyers were brought sleeping bags, hot water bottles and pizza while relatives took "shifts" to ensure they don't lose their spot in the queue.

Some slapped notes in their windows to secure their place in the line for a house on the bargain estate where a three-bed property is believed to cost £160,000.

One would-be homeowner slept on the street for nine days to buy a home on the former BBC drama set, it is claimed.

A determined mum from Oldham told Manchester Evening News that she had spent three nights in the car, taking turns with her family.

And she revealed she is prepared to wait patiently in line for weeks for the opportunity to snap up a Gleeson home sold on a first-come first-save basis.

The woman, who asked not to be named, said: "It's going to be next week or the week after.

"They are not telling us when they will be released.

She added: "It's the worst procedure.

"Why don't they just release all the houses so people can come and reserve a plot they want rather than people queuing up in a car?

"It's just a ridiculous process."

It comes as Britain is in the grip of an affordable housing "crisis" , with young people and those on low incomes struggling to get a foot on the housing ladder.

The UK has reached a critical level and needs an extra four million homes.

More than a third of Brits spend more than half their income on housing costs when they first move out.

The UK is short for four million homes and to keep up with the growing demand, 340,000 new homes must be built every year until 2031 to solve the backlog.

Those new homes would be for those living on the street, tenants unable to keep up with extortionate rent, grown up children who can't afford to leave the family home and couples delaying having children because their houses are too small.

According to research by Centrepoint, people aged between 18 and 39 are more likely than any generation before them to have experienced homelessness.

The soaring cost of living has severely penalised Brits, with more than a third of young people spending more than half their income on housing costs when they first move out.

Almost all people (97 per cent) who are now in their sixties had an income that covered their housing costs when they first left home.

Just a quarter (23 per cent) of young people today do not have enough to stretch their income to cover housing costs.

The cost of housing has increased but incomes have not kept up.

The M.E.N. spoke to a second would-be buyer in her car, a mother-of-two young children, who said: "It's first come first served.

"Somebody else can come in (to the queue) if you are not here."

Moment controlling thug kidnaps girlfriend by bundling her into van

SEE YOU IN COURT

Mum's agony after son, 5, 'stabbed to death' as cops quiz woman on murder

A spokesperson for Gleeson said: "We cannot stop people sleeping in cars and we have previously tried a ticketing system, but who gets the first ticket and how?
"We sincerely wish that we could provide a house to everyone who wants one and we are sorry if any of our potential customers are disappointed." 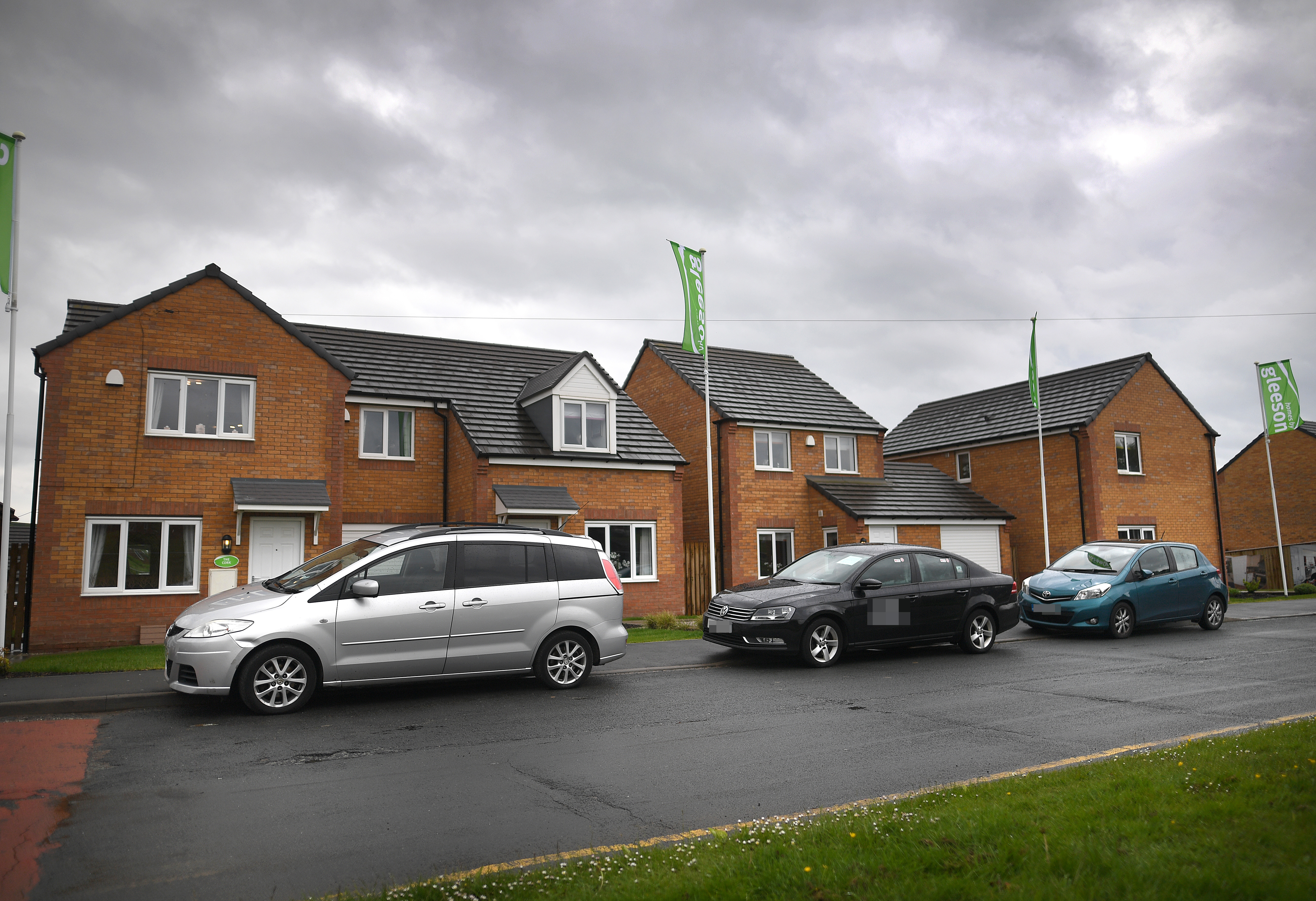 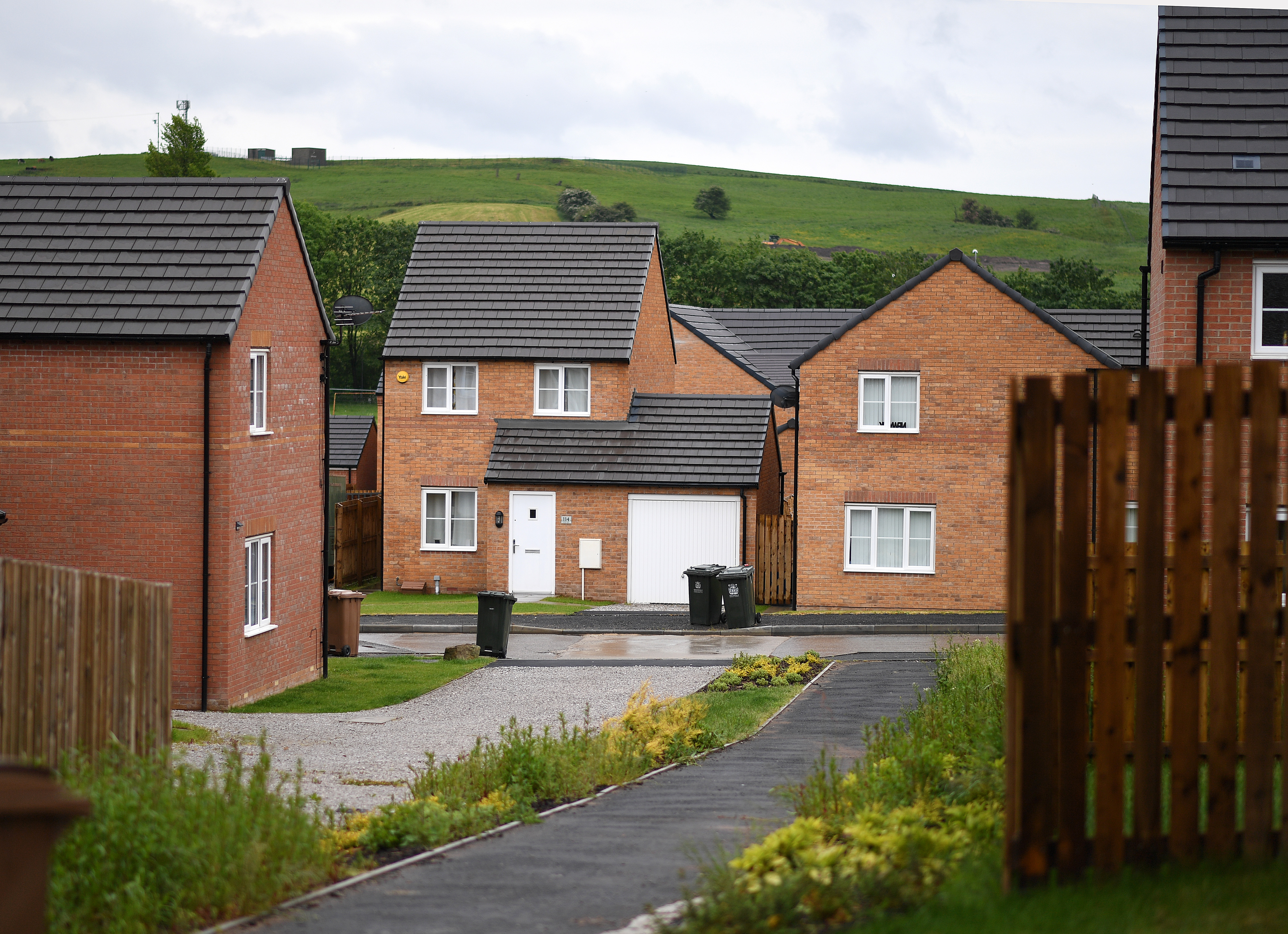 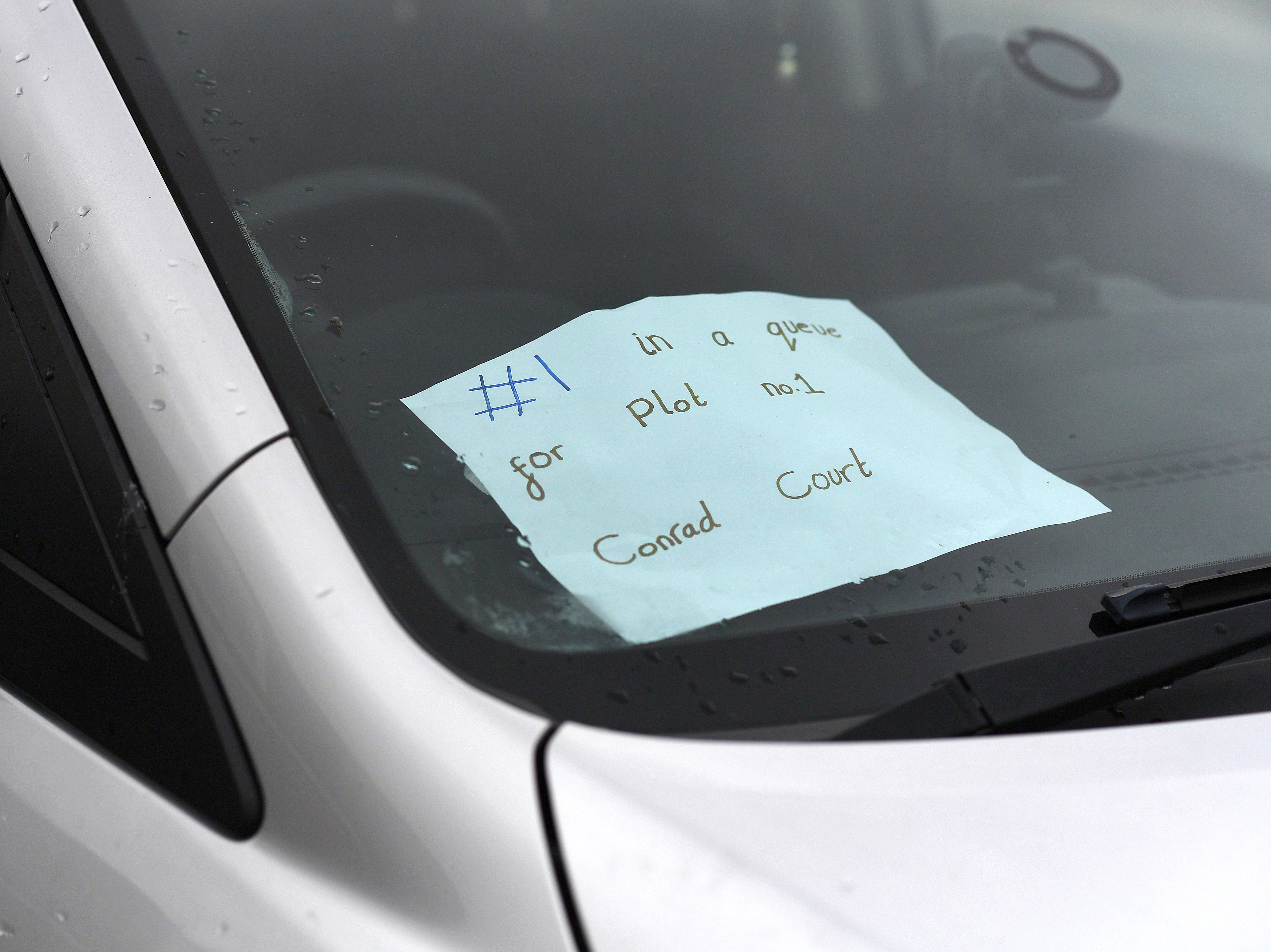 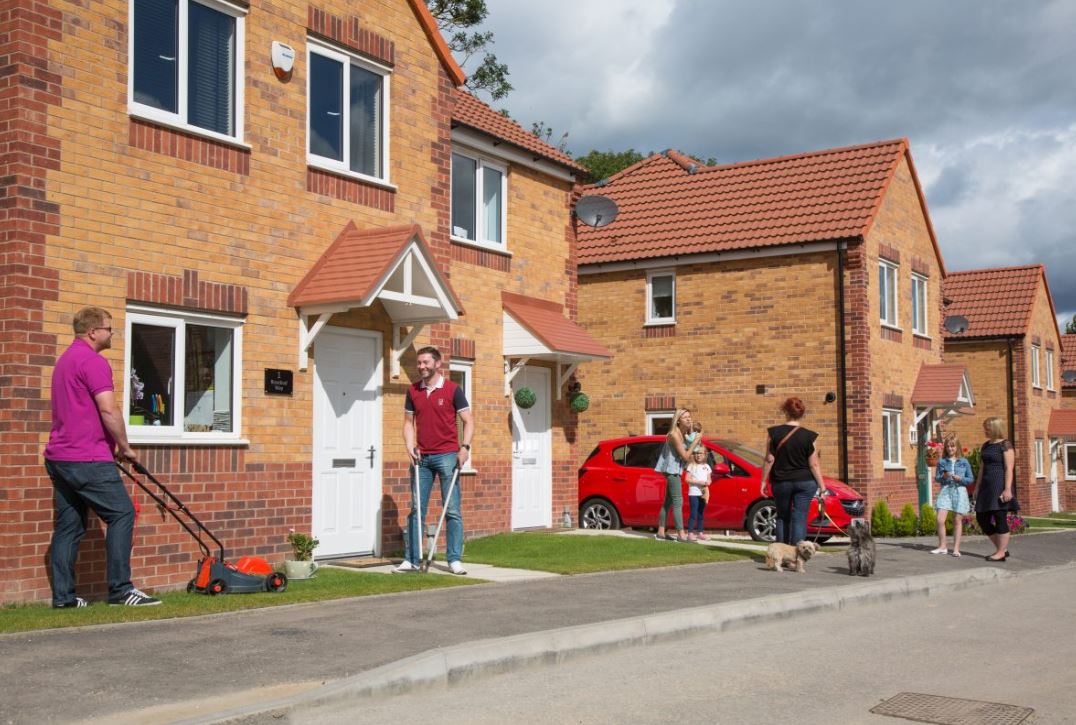 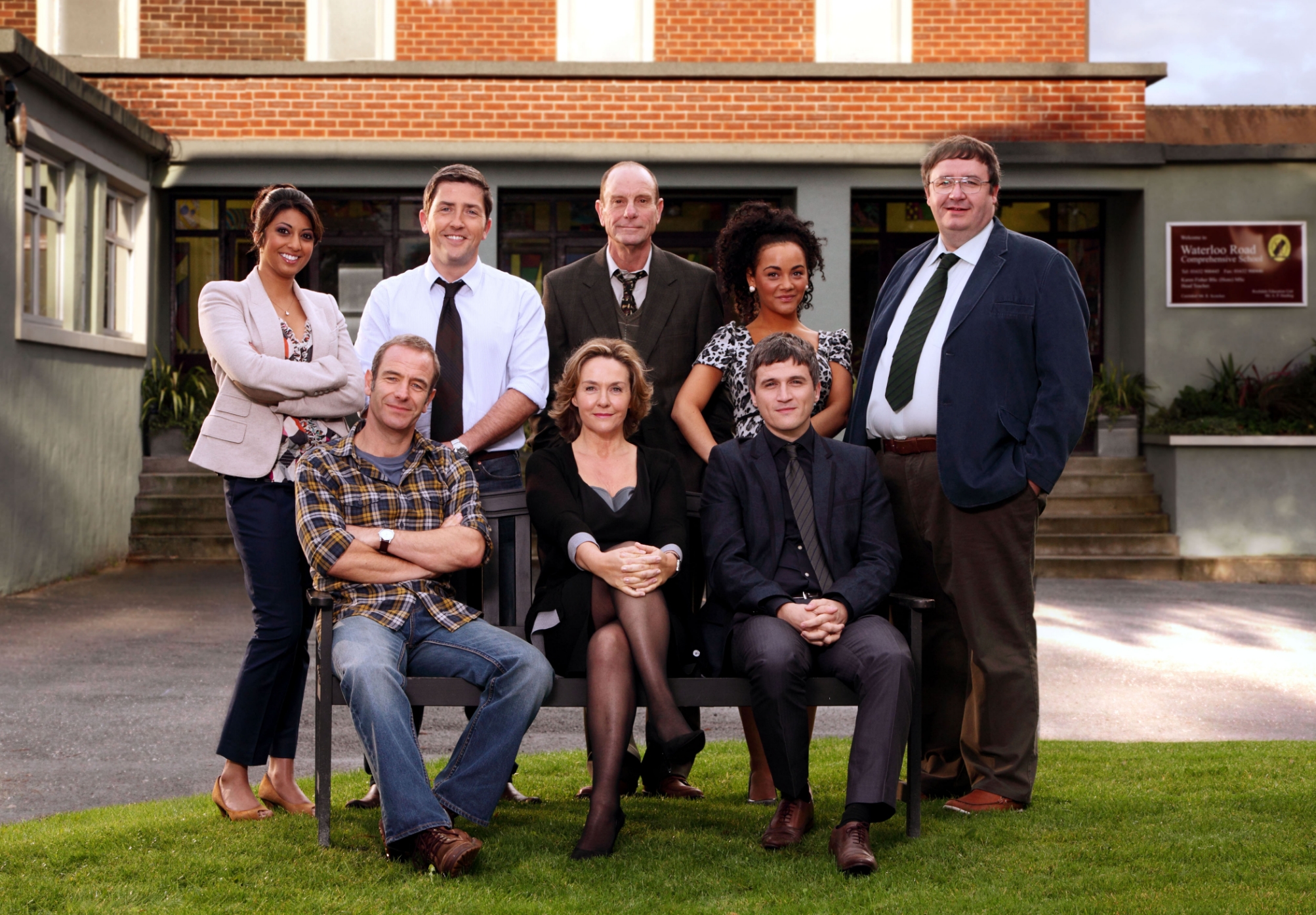 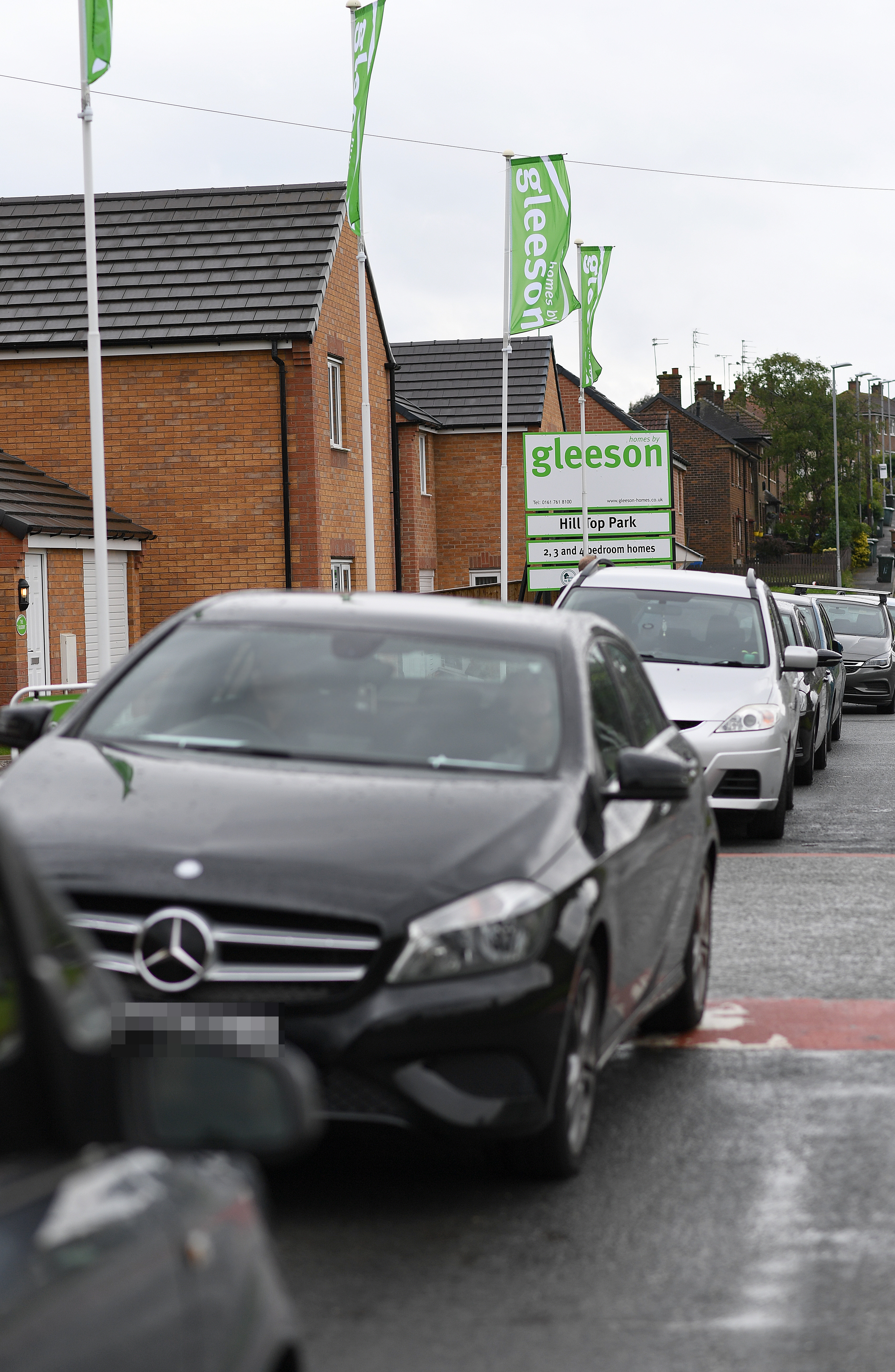