SEVERAL mushroom tree carvings have been removed from a Welsh park after people complained they were too rude.

Swansea Council axed the phallic stumps in Cwmdonkin Park, Uplands, after they "divided the community". 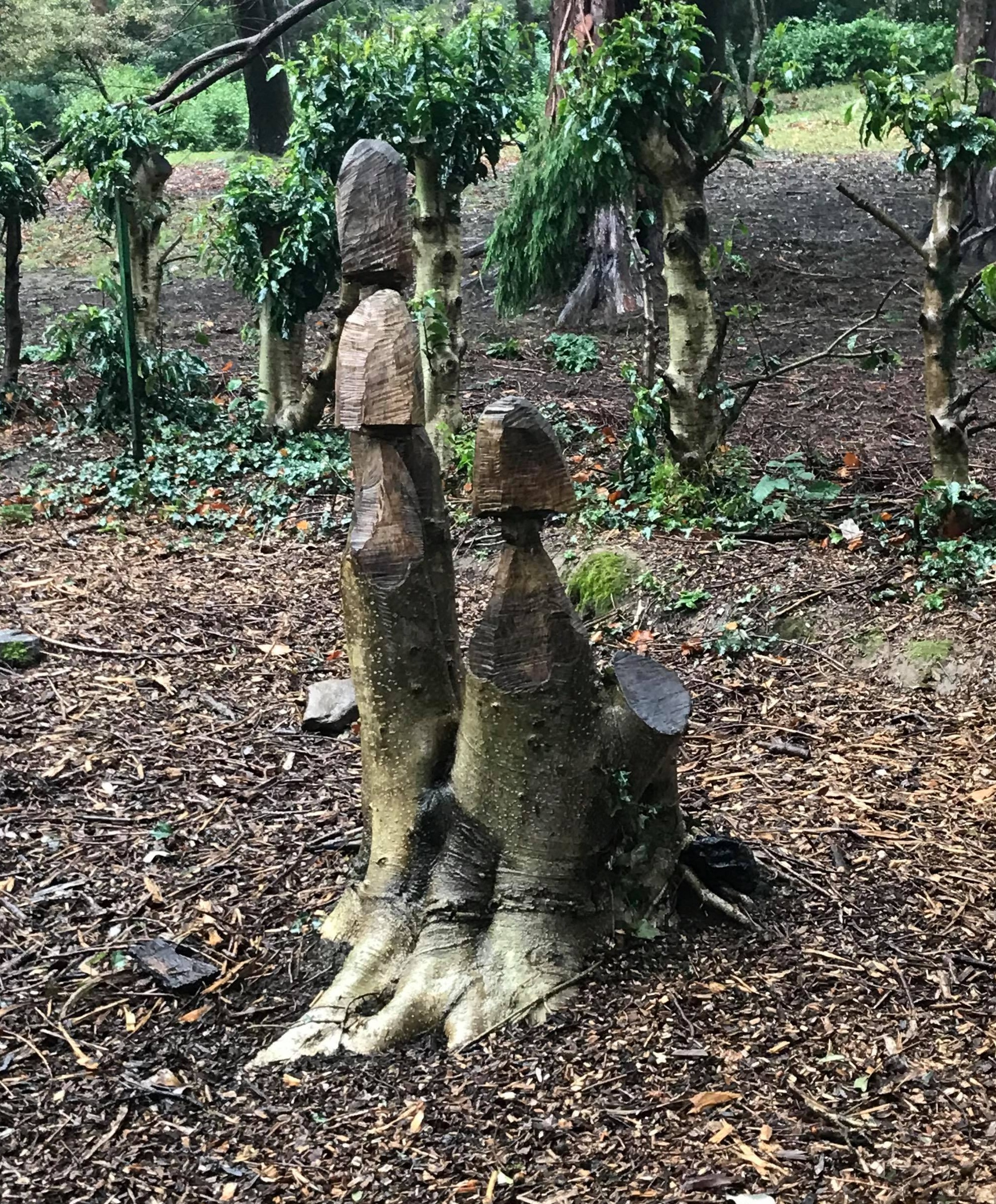 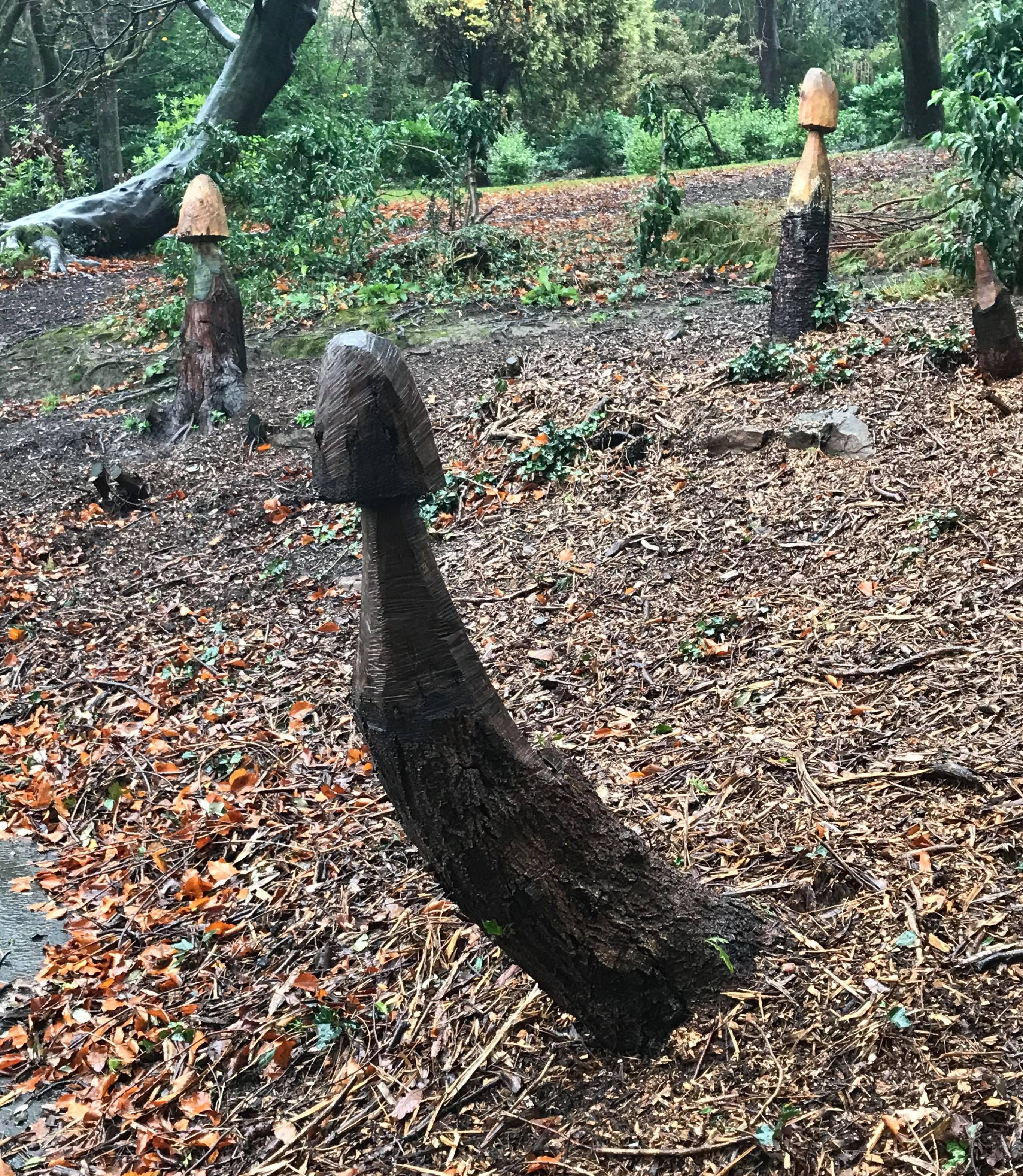 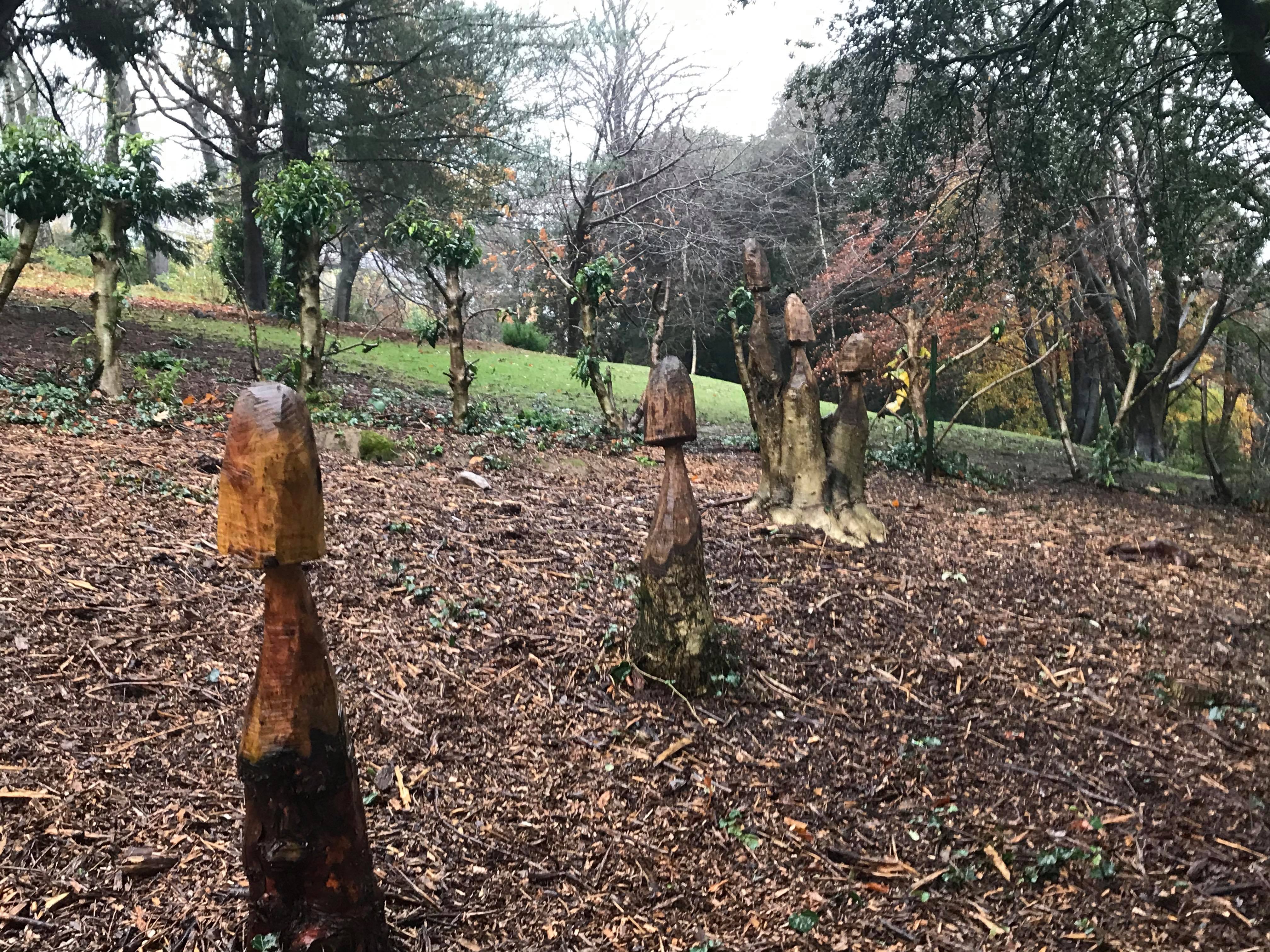 The carvings, which stood erect from the ground, had a thinly chissled neck beneath a mushroom shaped head.

They had been a feature of the park for the last year and could be found dotted around on mass.

Speaking of their removal, a Swansea Council spokesperson said: “Our parks team has been completing some winter pruning of shrubs to help bring more sunlight to certain parts of the park, along with the removal of some dead trees.

“Last winter we carved some of the tree stumps into mushrooms, creating an ornamental feature and these are still in place.

“A recent complaint about some of the new carvings has led to them being removed. There are no plans to remove any more."

Some residents were left fuming by the removal, with one man calling it a "travesty of justice".

Uplands resident Paul Durden said: “The one or two people who complained need to grow up.

"It’s a travesty of justice. Surely you should always name the people who complain?”

It is understood that concerns for the artwork were only raised recently – and it is unclear how many people complained.

Uplands councillor, Peter May said: “The council’s parks department has responded to complaints received about the mushroom carvings.

“But I think clearly, this is an issue that has divided the community.

“I haven’t received any complaints myself; the first I knew was when they were removed.

“They have been there for a long period of time”.

Cwmdonkin Park is famous for its links to Dylan Thomas, who used to play there as a child before featuring it in his writing.

The beauty spot, which features a bust of the writer, has more recently been associated with anti-social behaviour. 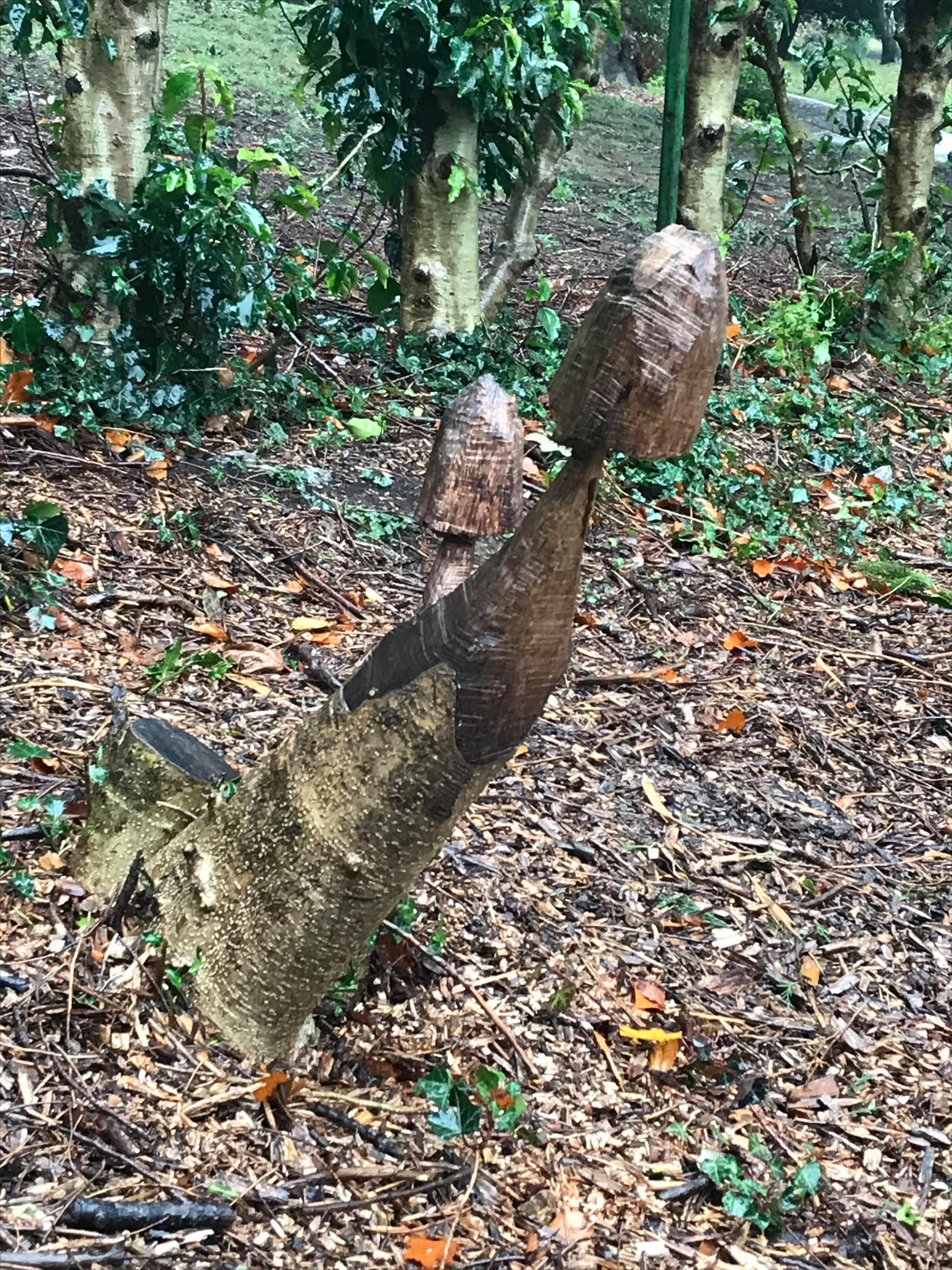 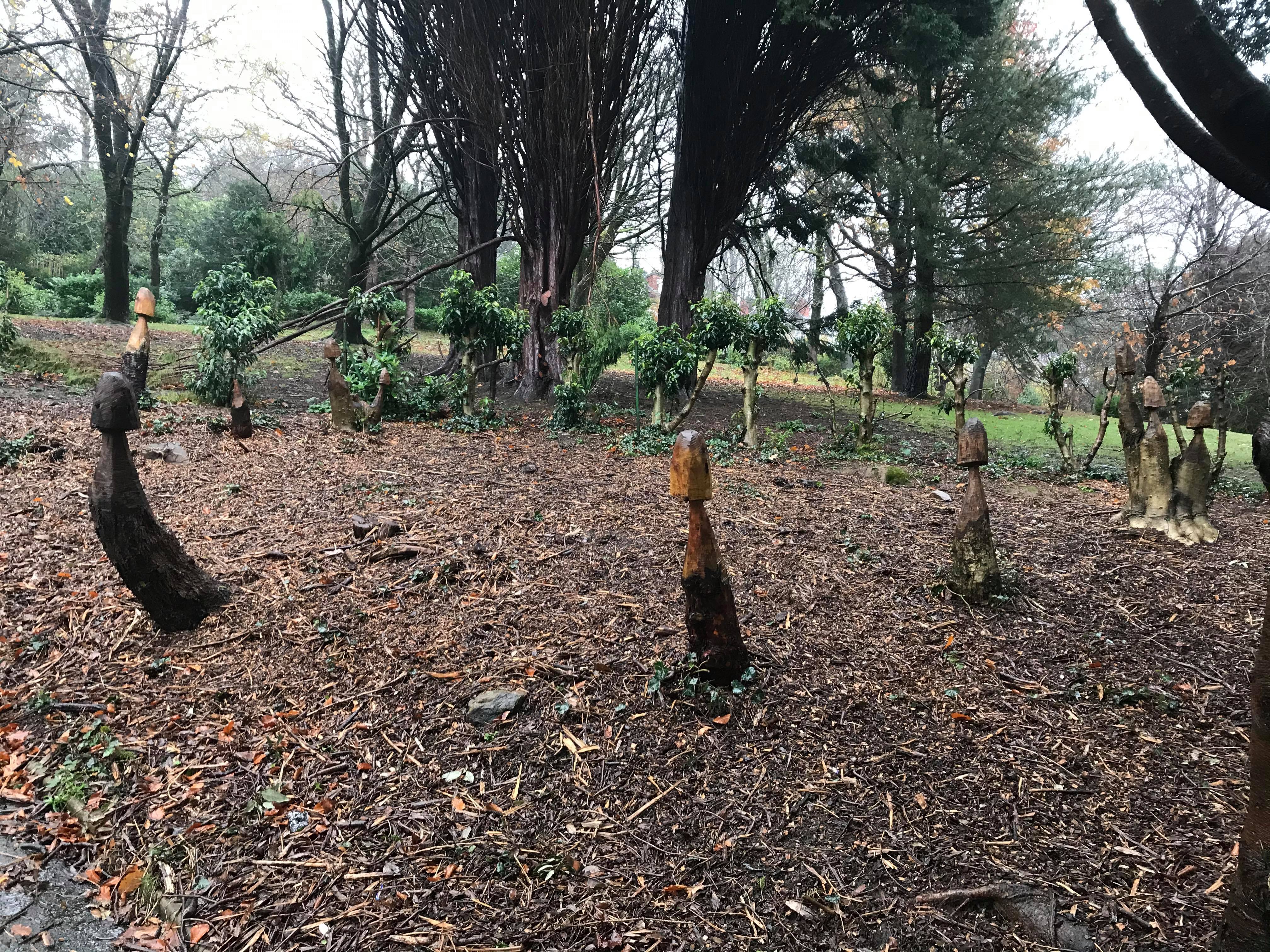