MYSTERY surrounds the death of a mom-of-three in Texas who was found dead after she dropped off an Uber Eats delivery.

Ryan Munsie, 31, was found dead in the breezeway of an apartment complex by a resident on Saturday night. 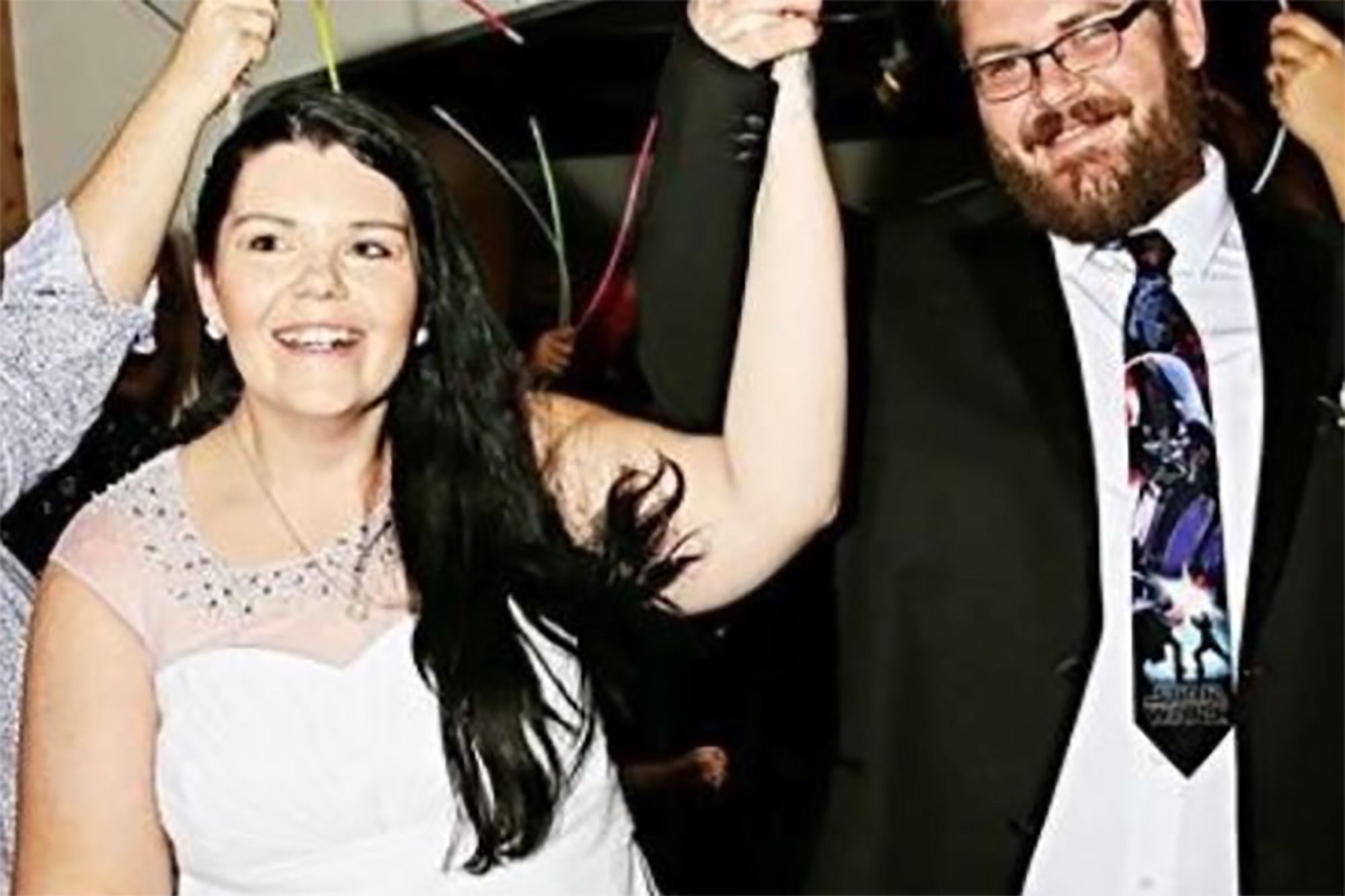 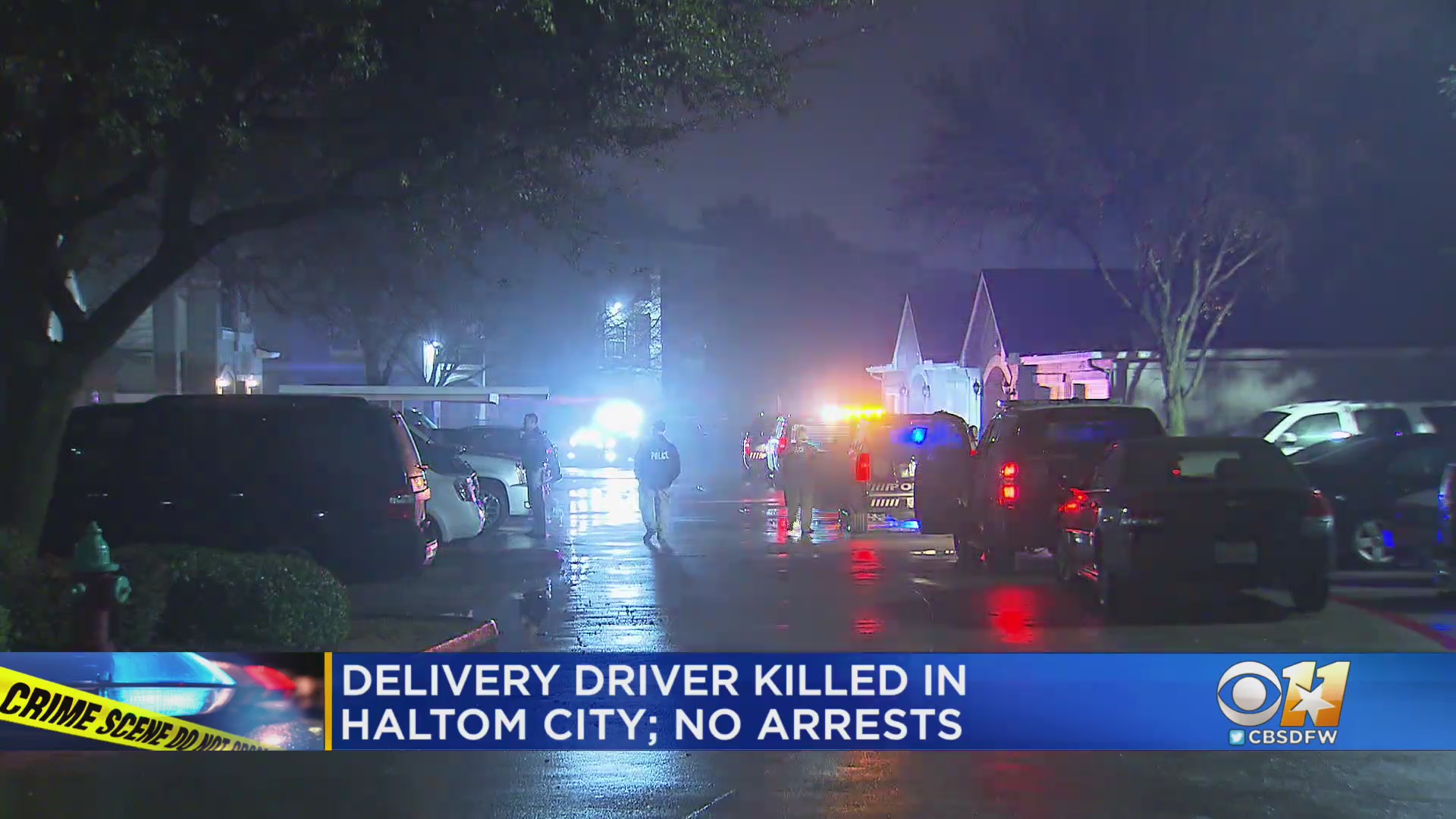 According to the Haltom City Police Department, Munsie had "obvious signs of trauma" and was pronounced dead at the scene.

Uber Eats confirmed that Munise was working for them when she was murdered on January 23.

Sergeant Eric Peters, of Haltom City Police Department, said that Munsie did not make it to the customer before she was murdered.

The customer was questioned by police and was cleared in the case, Peters said.

Police said they did not have a suspect or description of a suspect and a motive for the killing was not made public.

Detectives are appealing for any witnesses or potential surveillance videos that may lead them to any suspect.

A GoFundMe page has since been created for Munsie's husband and her three kids, aged five, 10, and 11.

A spokesperson for Uber released the following statement regarding the death of Munsie.

“We are deeply saddened by this horrible crime and our hearts are with Ryan’s family and loved ones.

"We will cooperate with law enforcement to help in any way we can.”

Munsie is the second delivery driver to be murdered in North Texas in the space of one month.

Timothy Paul Allen was shot dead while out delivering packages for Amazon.

Detectives believed he was killed on December 22 and that he had "just made a delivery to the Hamptons at Lakewest Apartments prior to the murder." 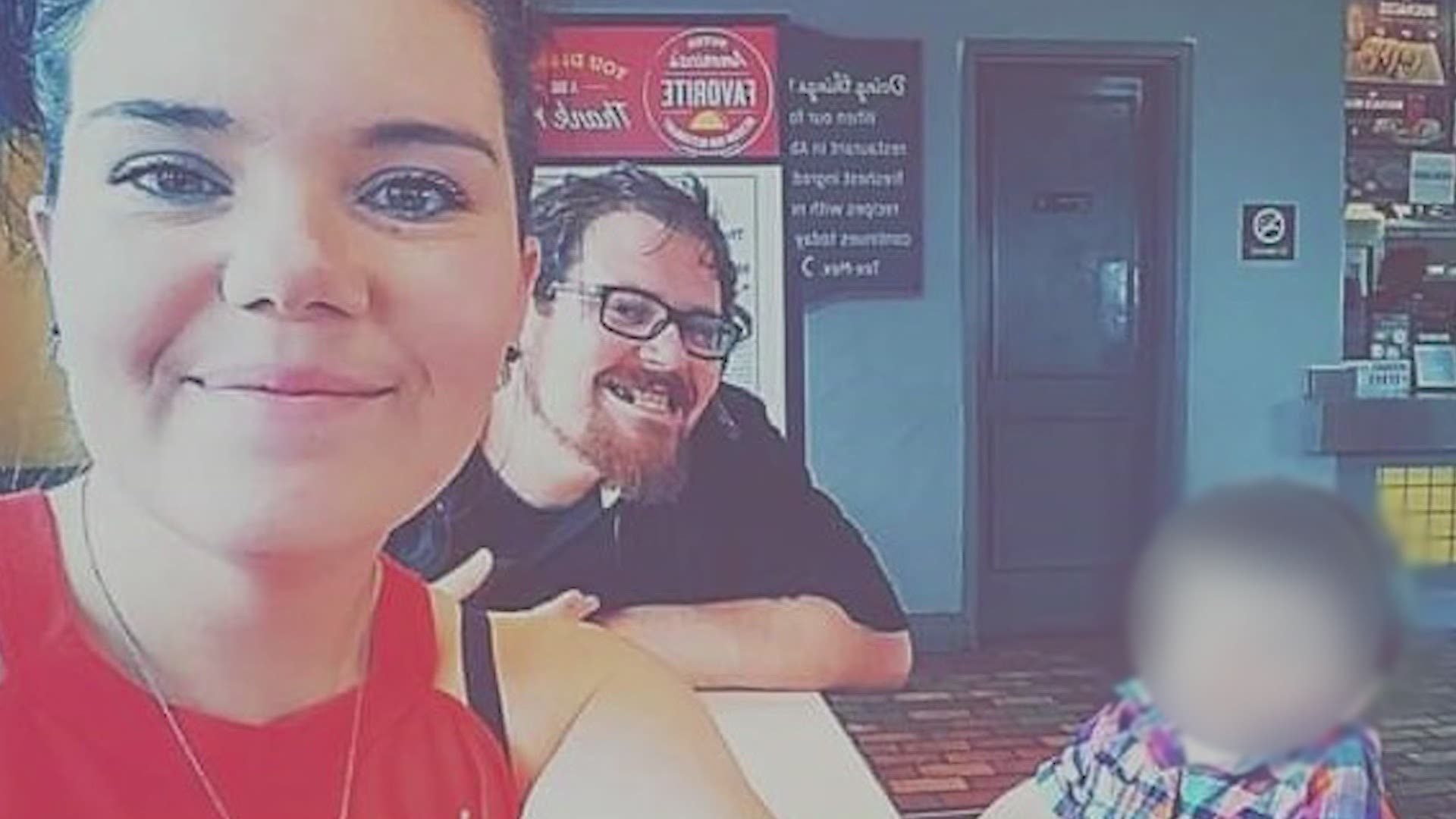