Nazi warship found 80 years after being sunk by British submarine

A NAZI warship sunk by the British has been found 80 years later.

A power company stumbled across The Karlsruhe while inspecting underwater lines. 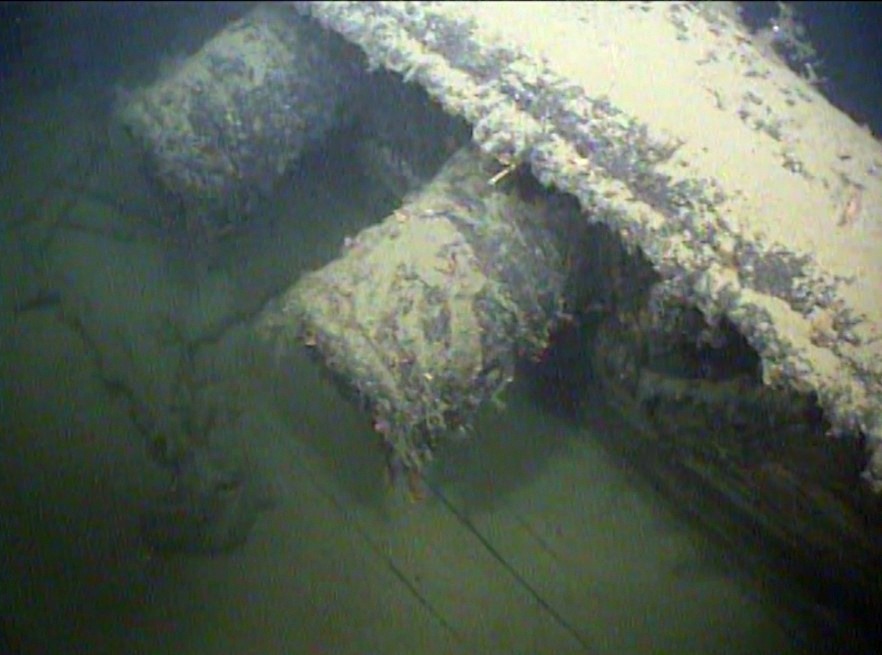 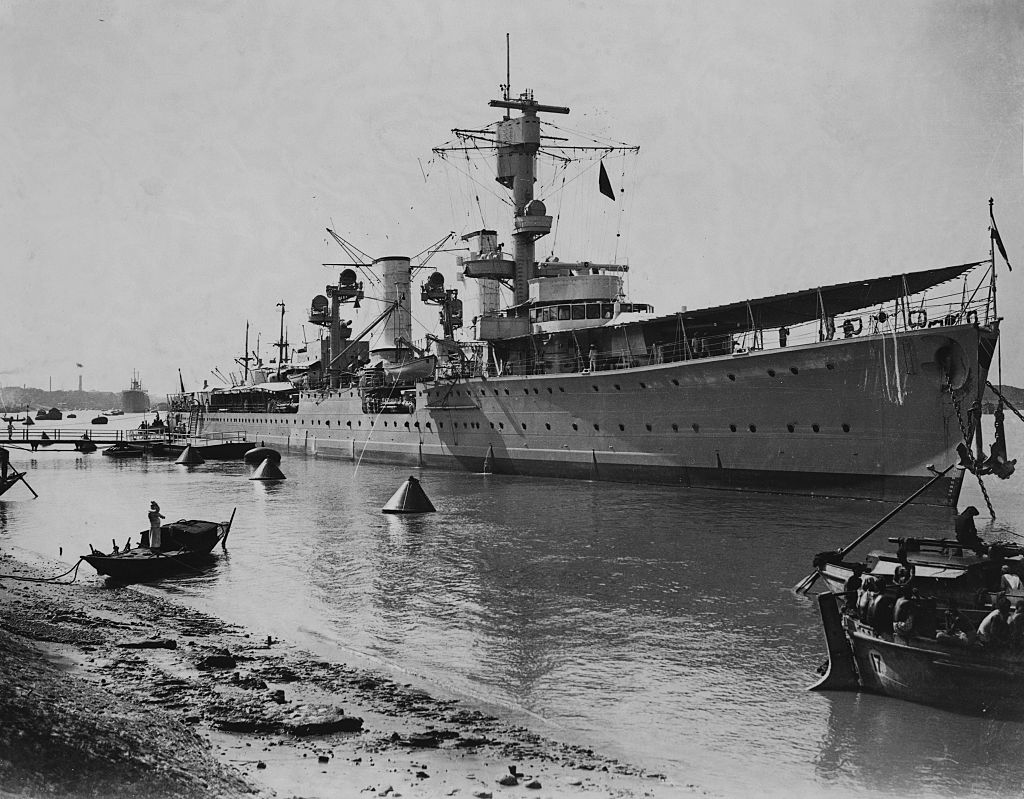 The existence of a wreck 13 nautical miles from Kristiansand in southern Norway was first revealed by sonar during a Statnett inspection in 2017.

But it wasn’t until June this year that Statnett engineer, Ole Petter Hobberstad, was given the chance to inspect the ship, using a remote-controlled submarine.

The cruiser was returning from the invasion of Norway in 1940 when it was torpedoed by HMS Truant, forcing the Germans to scuttle it.

Frode Kvalø, of the Norwegian Maritime Museum, said: “We finally know where the graveyard of this important warship is.” 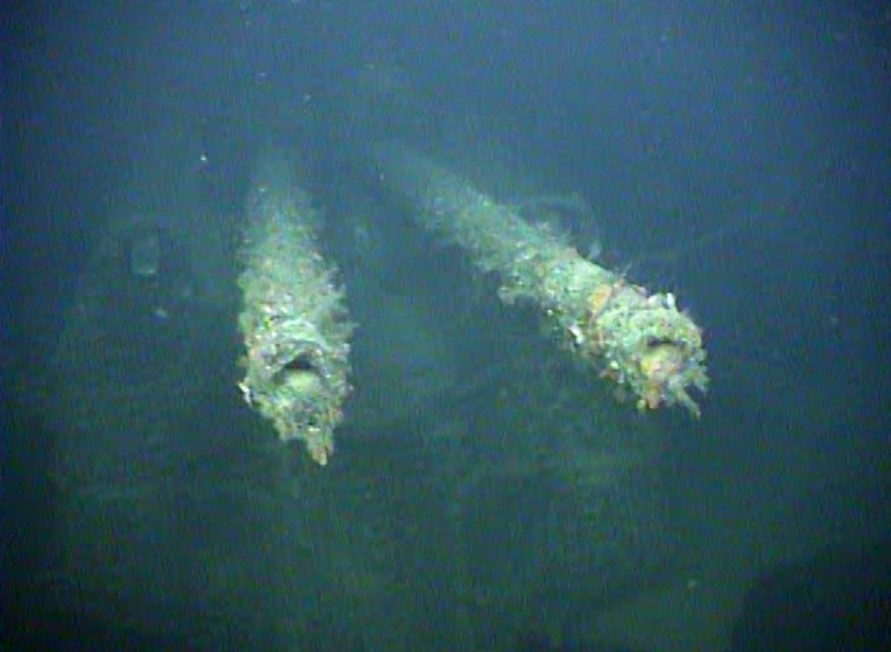 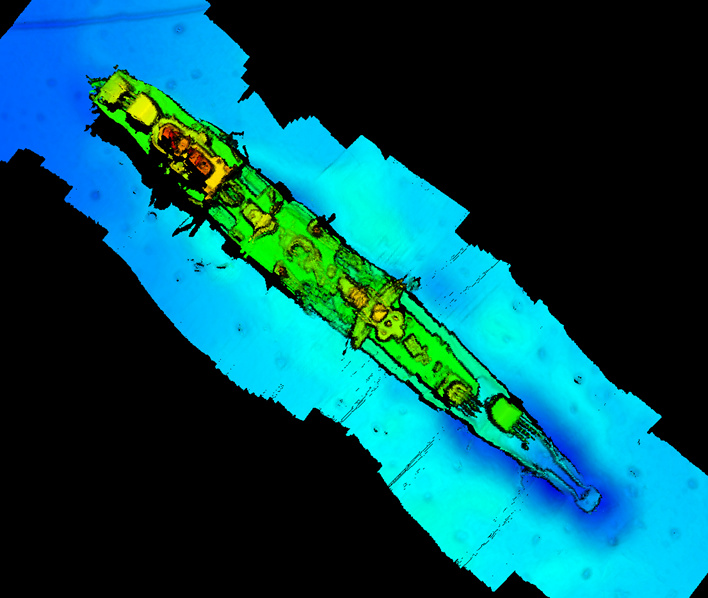