CBS IS accused of "censoring" a quote from New York Gov. Andrew Cuomo saying President Trump needs "an army" to walk down the streets of New York City.

On Wednesday night, Cuomo seemed to threaten the president after Trump's call to cut funds for Democrat-run cities that are failing to "stand up" to months-long riots and violence. 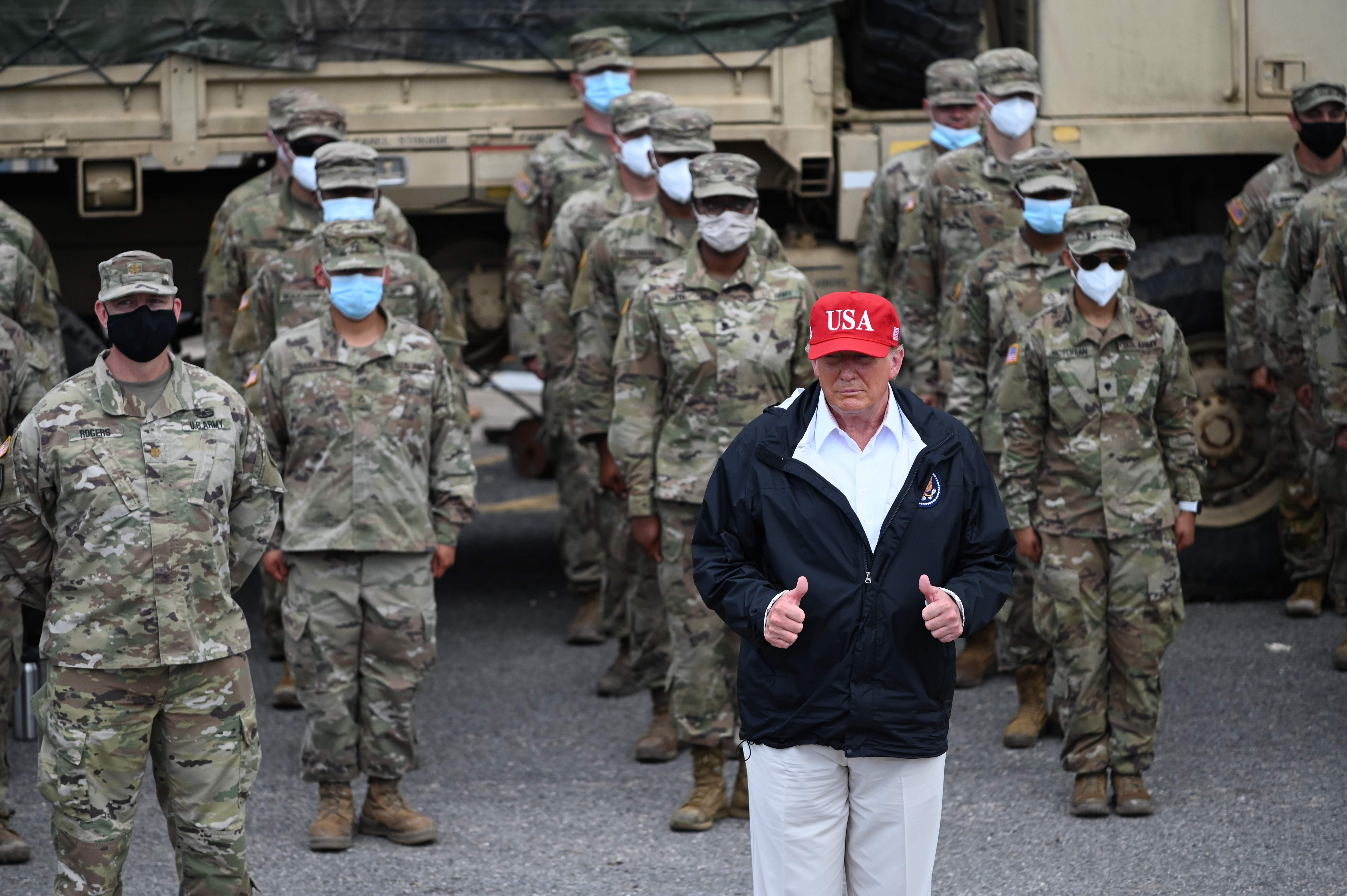 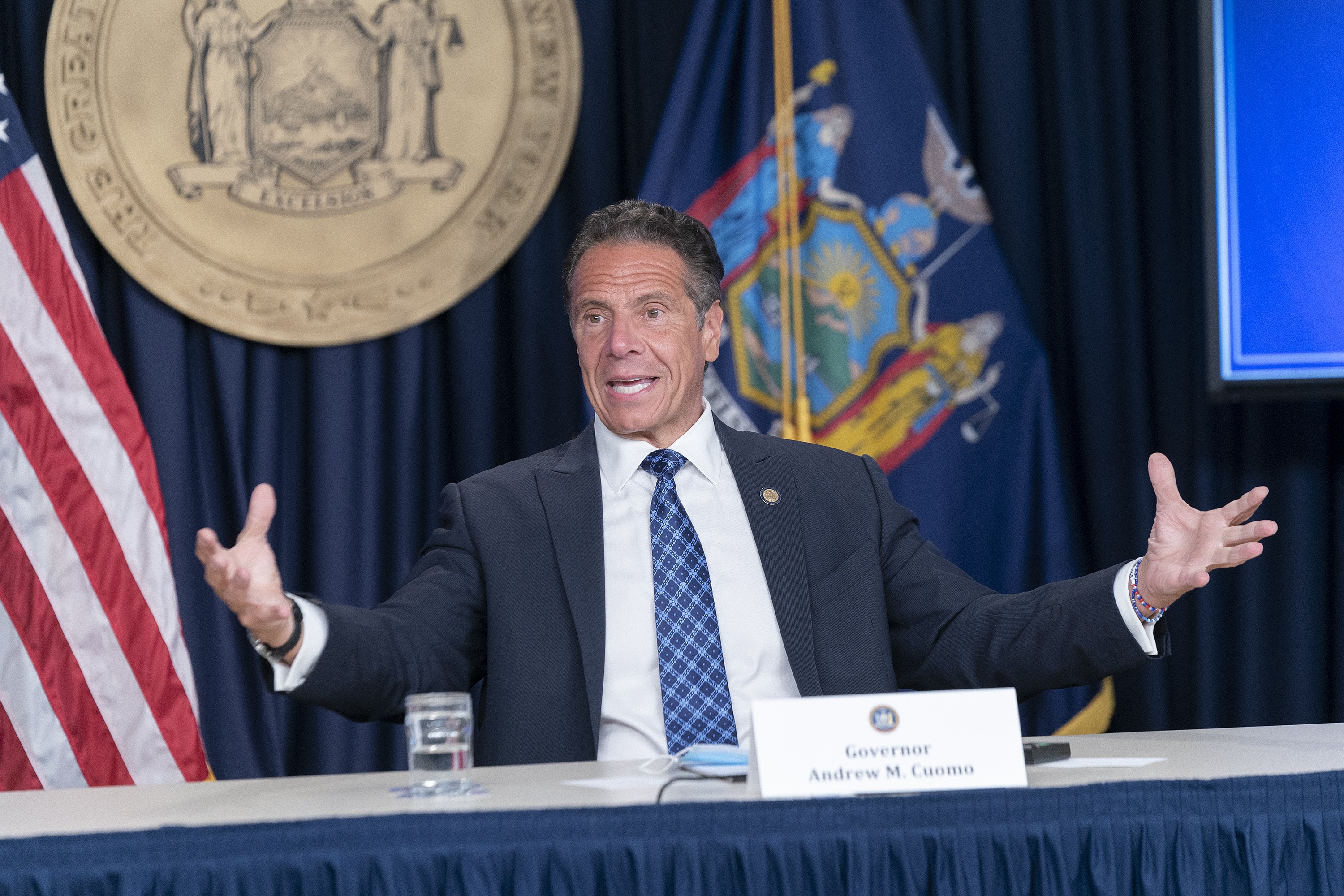 "[Trump] better have an army if he thinks he's going to walk down the street in New York," Cuomo said. "He can't have enough bodyguards to walk through New York City."

CBS This Morning did not air Cuomo's comment while ABC and NBC briefly mentioned and aired it, Newsbuster's reported, terming CBS' actions "censoring."

"New York Governor Cuomo called it an illegal stunt and said the President is no longer welcome in the Big Apple," NBC Correspondent Garrett Haake said followed by Cuomo's quote.

CBS reportedly mentioned the president's call for blocking funds, however, it failed to air Cuomo's quote.

Newsbusters compared the Cuomo coverage to that of a similar controversy that erupted nearly 25 years ago – except the political parties were reversed.

According to Newsbuster's, in 1994 Republican and then-Senator Jesse Helms made an "ill-advised" joke about Democratic President Bill Clinton that several media outlets called "outrageous" and "reckless."

Helms had said Clinton may need a bodyguard when visiting military bases and slammed the first-term president as not being up to the job of Commander-in-Chief.

NBC's Bryant Gumbel called those remarks "just the latest in a long line of outrageous remarks that have earned Helms the disrespect and disgust of people from coast to coast."