A NEW £50m motorway junction is yet to open because the developers haven't built a link road to it.

The new junction, dubbed 'the most expensive dead end', was due to launch in late 2019 – but eight months later and it is still fenced off. 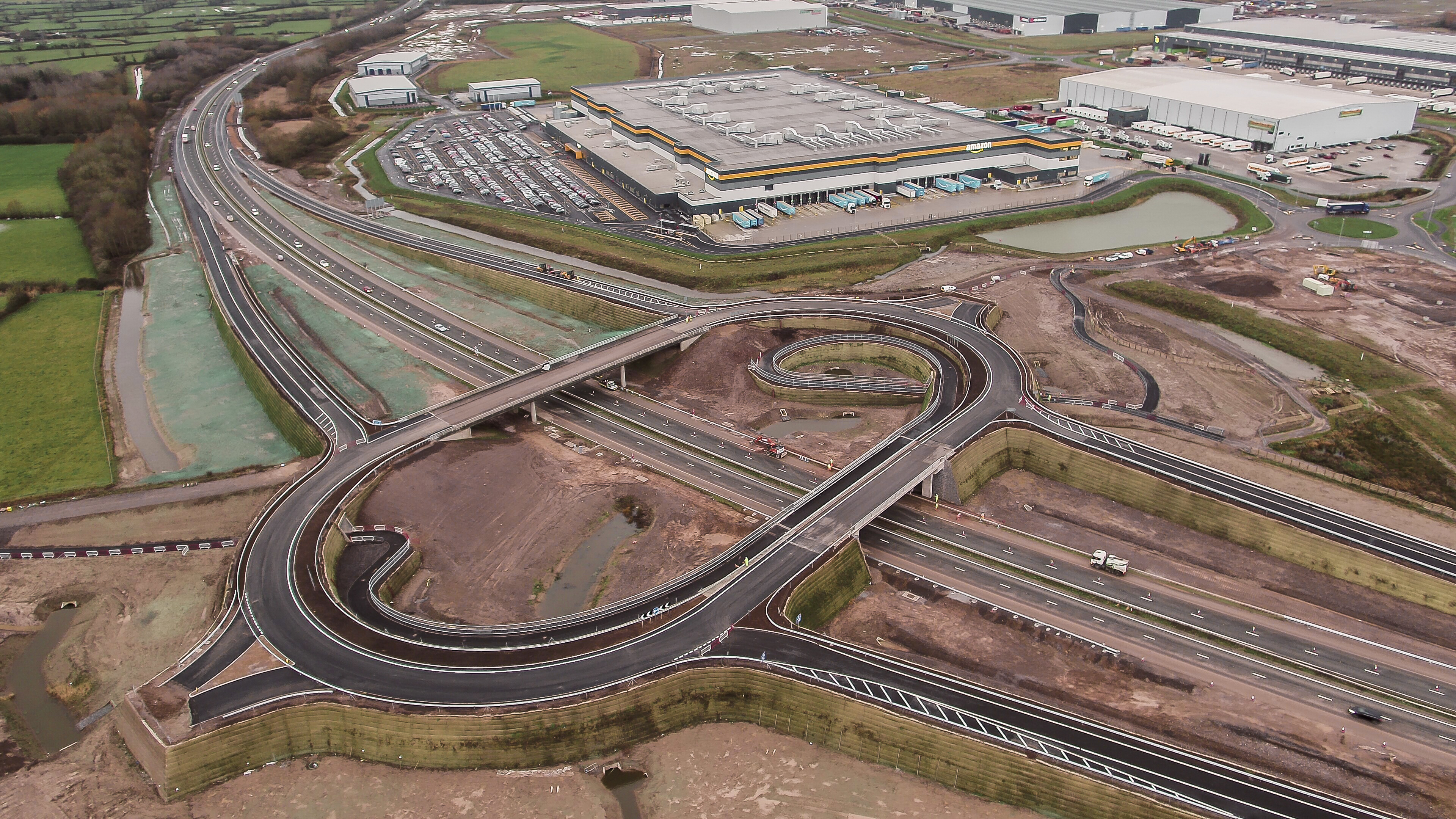 The M49 at Avonmouth, Bristol, was due to connect a distribution park – used by firms including Amazon, Tesco and DHL – with the motorway network.

That is because when drivers reach the dead end they are met with a fenced-off area – from which they can see the Amazon warehouse, but they can't drive to it.

South Gloucestershire Council told the BBC it was "working to influence" the developers – Severnside Distribution Land and Delta Properties – to build the road linking the distribution park and the main motorway.

James Long, a former worker at the distribution park, said the situation was a "disgrace" and an "insult".

He claimed the business park owners were "holding the public to ransom" and accused the government of "messing up".

Mr Long, who lives in the nearby village of Pilning, said "thousands" of lorries are forced to use an A road to access the motorway network. 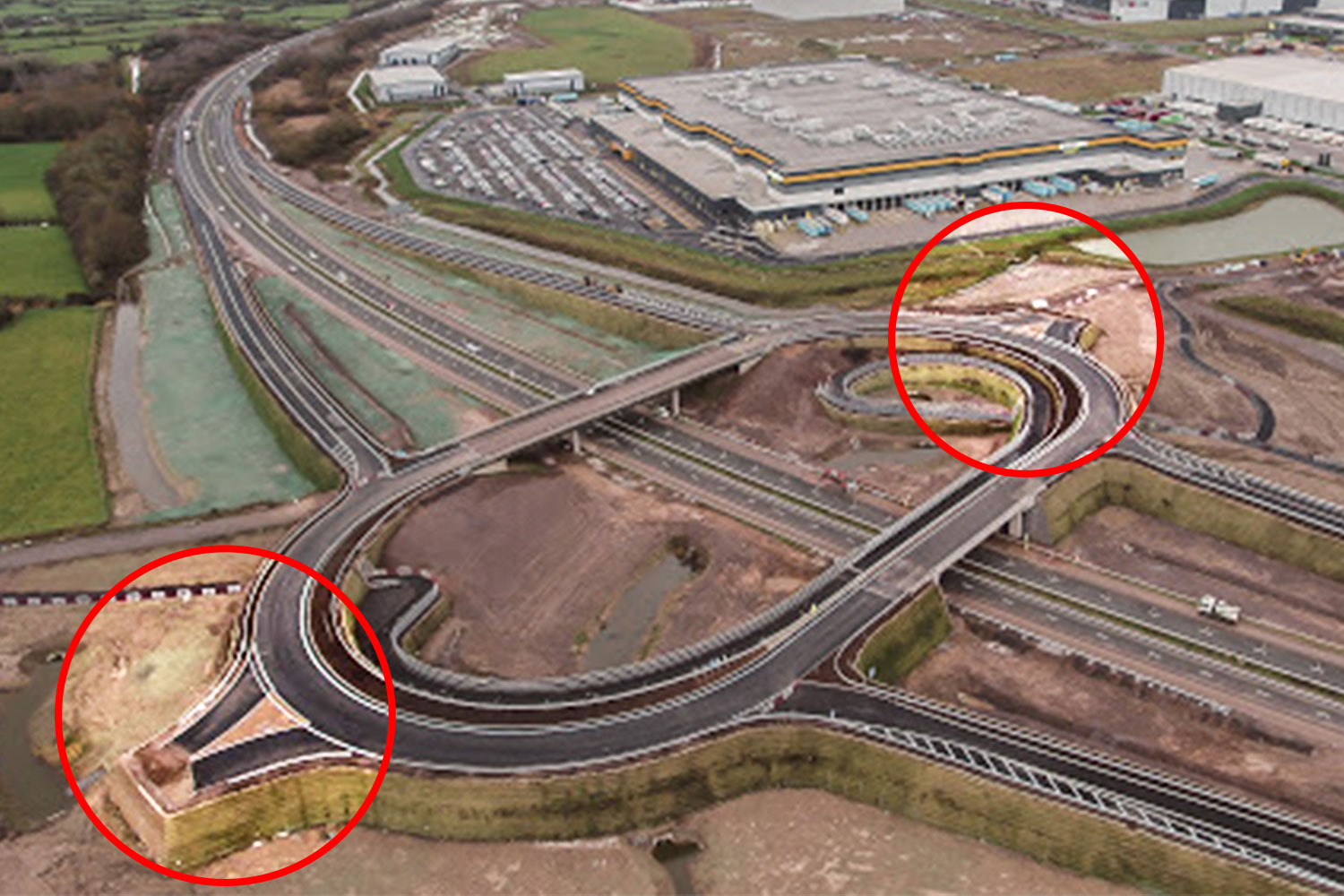 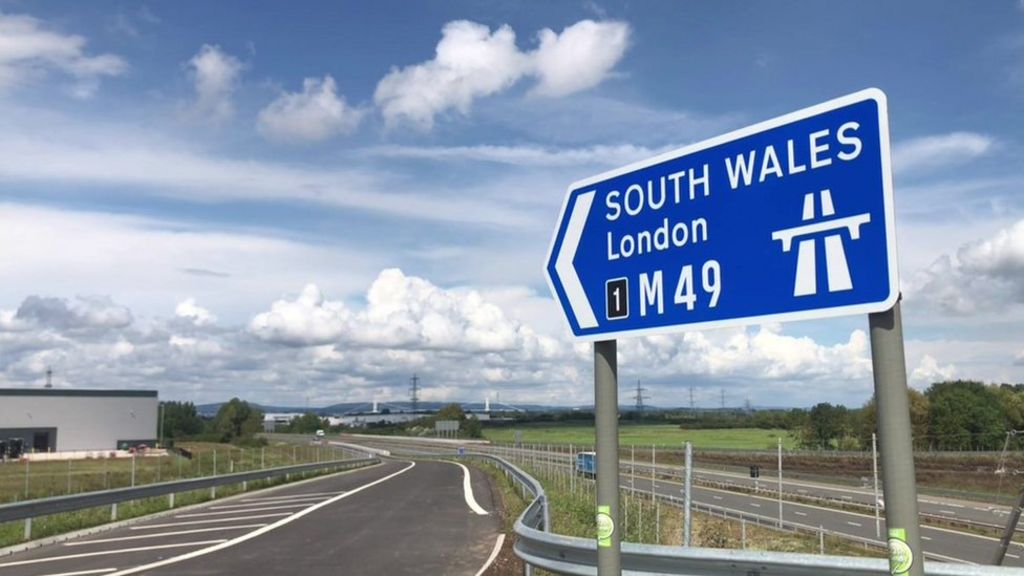 The M49 is a five-mile motorway linking the M5 at Avonmouth and the Prince of Wales Bridge, which crosses the River Severn.

The new junction would be the only one on the short M49 route.

The council and the developers have been contacted for comment.