New BBC director general Tim Davie will take £150,000 pay cut when he moves to the top job – The Sun

THE new director general of the BBC will take a pay cut from his present £600,000 salary when he moves to the top job. 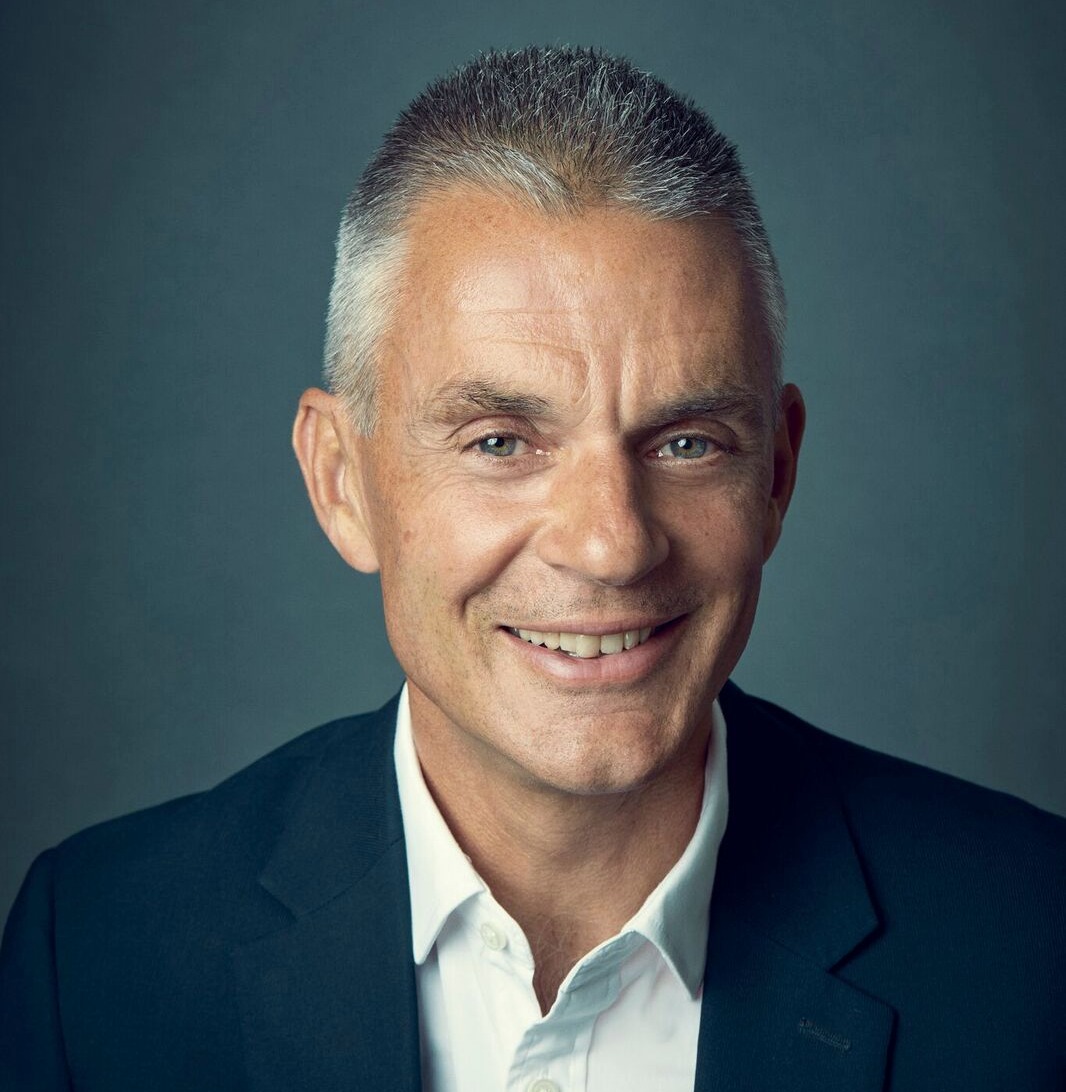 He takes over from Tony Hall in September.

His top priorities will be overseeing £125million in cuts, the future of the licence fee and the threat from streaming services.

He said: “Our mission has never been more relevant, important or necessary.

"I have a deep commitment to content of the highest quality and impartiality.”

“Much great work has been done, but we will continue to reform, make clear choices and stay relevant."

The father of three has since had jobs in the radio section, its commercial arm Worldwide and Comic Relief.

He will become the 17th director general, all of whom have been male, and has also agreed to take a salary stand-still and be paid the same as Lord Hall – £450,000 – until August 2021, as all senior managers at the BBC are currently on a salary freeze.

Lord Hall described him as a “fantastic leader”, adding: “I wish him every success for the future. I know that the BBC is in safe hands.” 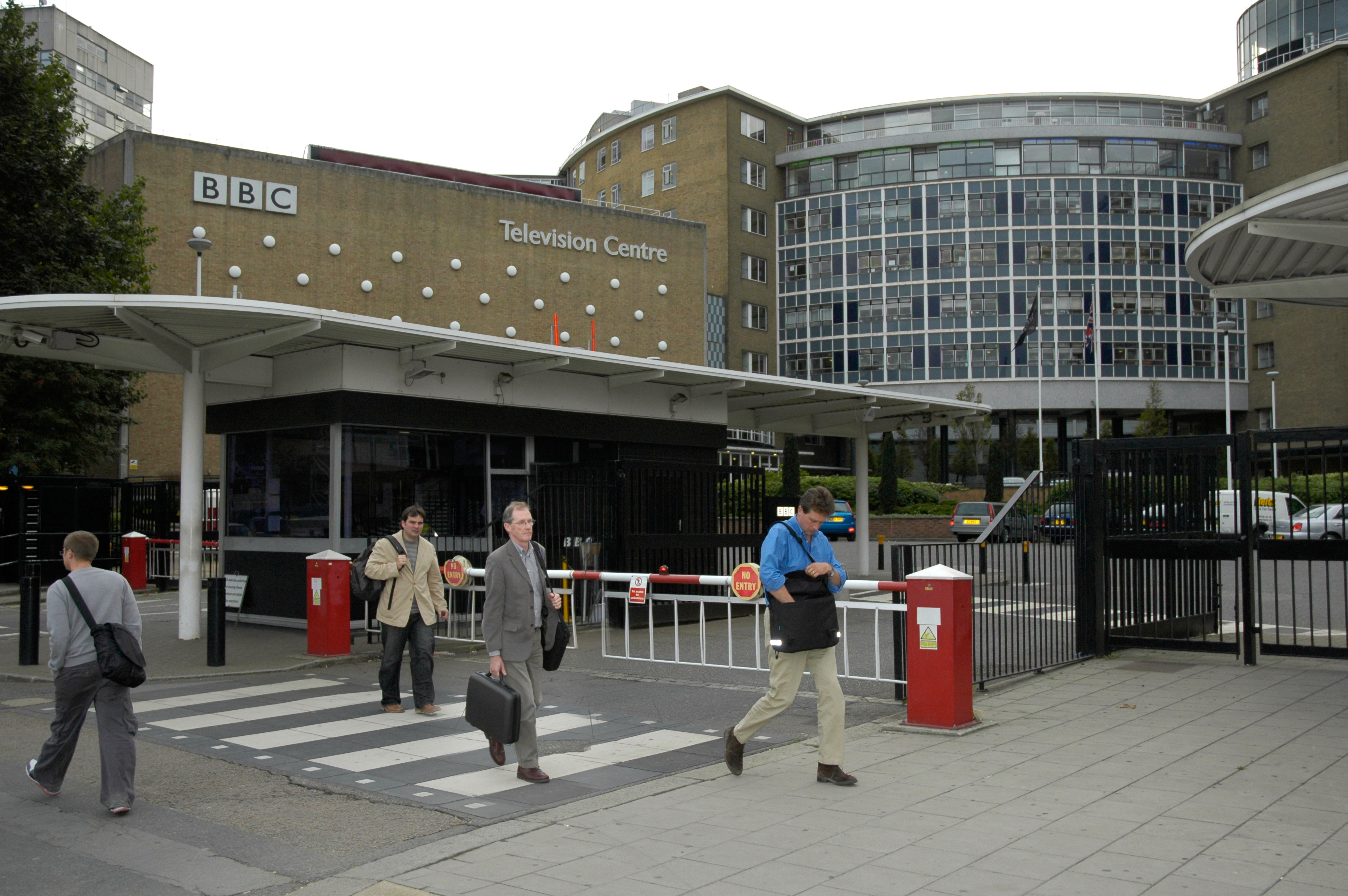