PREGNANT women will be banned from aborting babies with minor disabilities under proposed new laws.

A cross-party group of MPs have joined forces to bring forward a Bill to end late terminations on the grounds the unborn child has a club foot, cleft lip or palate. 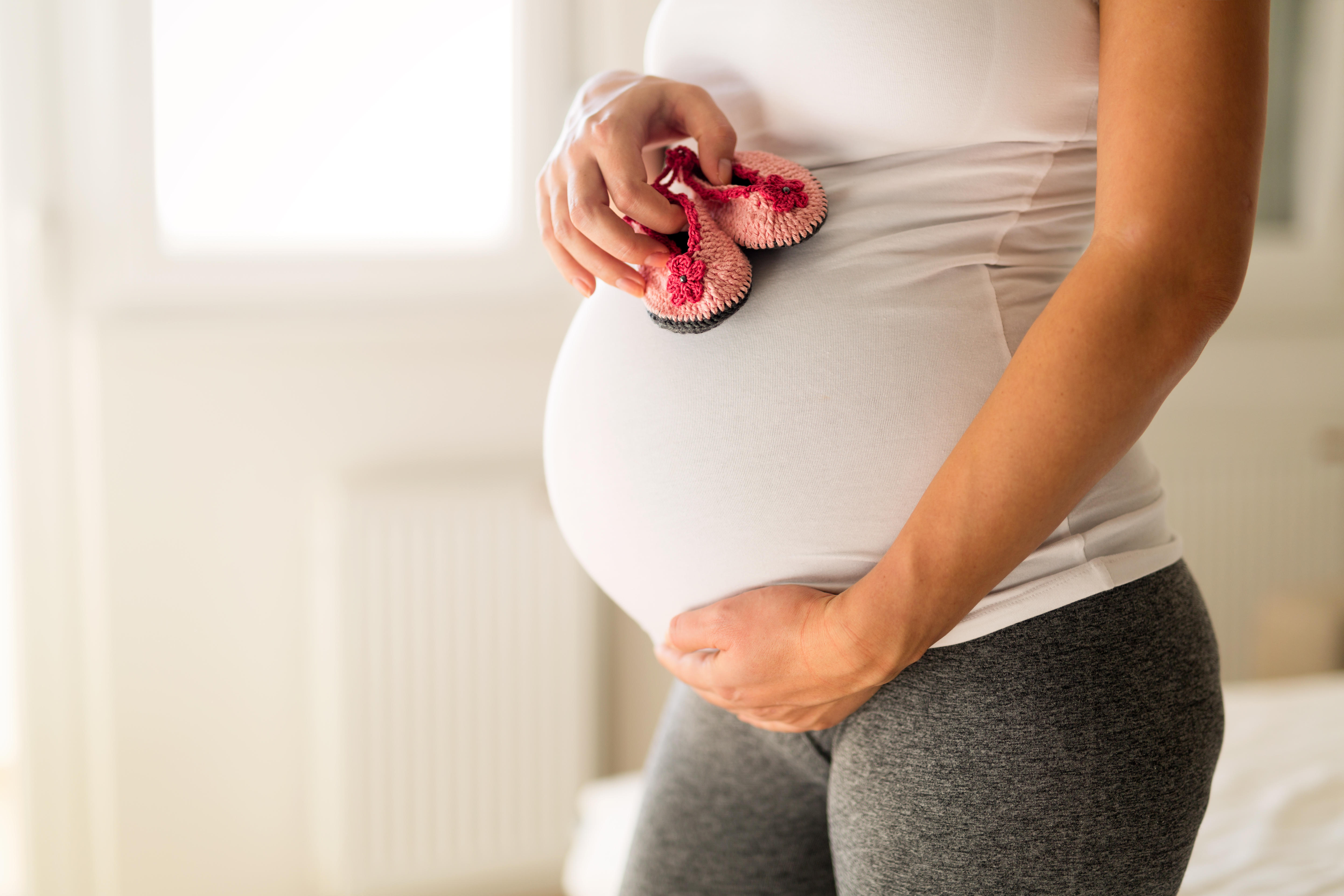 All these minor abnormalities can be easily corrected after birth but hundreds of mothers have had abortions after they showed up in scans after the 24-week legal limit.

The change is being championed by Tory MP Fiona Bruce, whose son was born with a club foot which was corrected by surgery and physiotherapy.

Her Bill, which will get its first reading in Parliament on June 3, has already won the support of 12 MPs from the three largest parties.

If it becomes law, the conditions will cease to be sole grounds for termination up to birth.

All three conditions can be corrected by surgery and non-surgical therapy for clubfoot is now successful in 98 per cent of cases, often achieved in as little as 16 days. 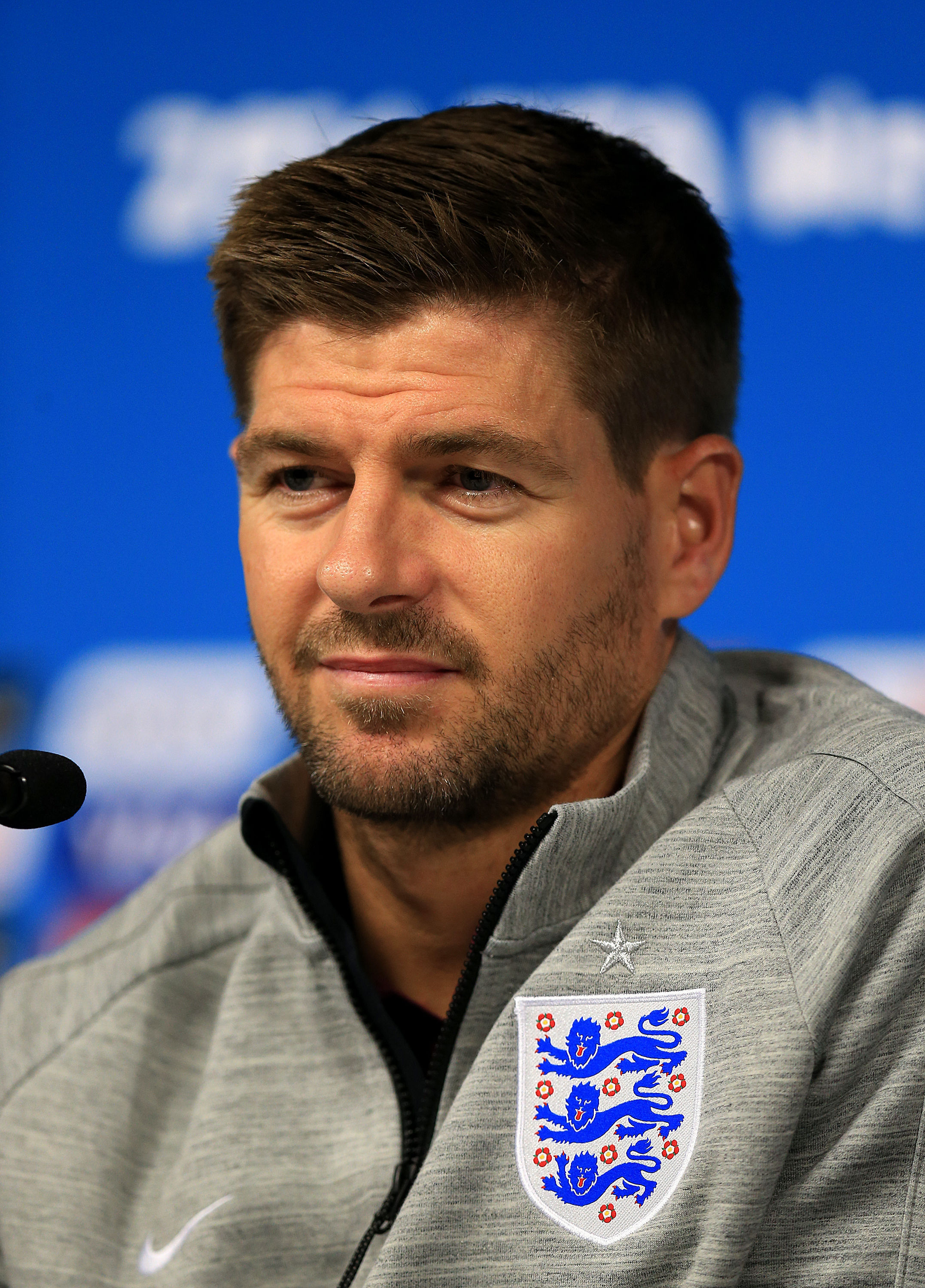 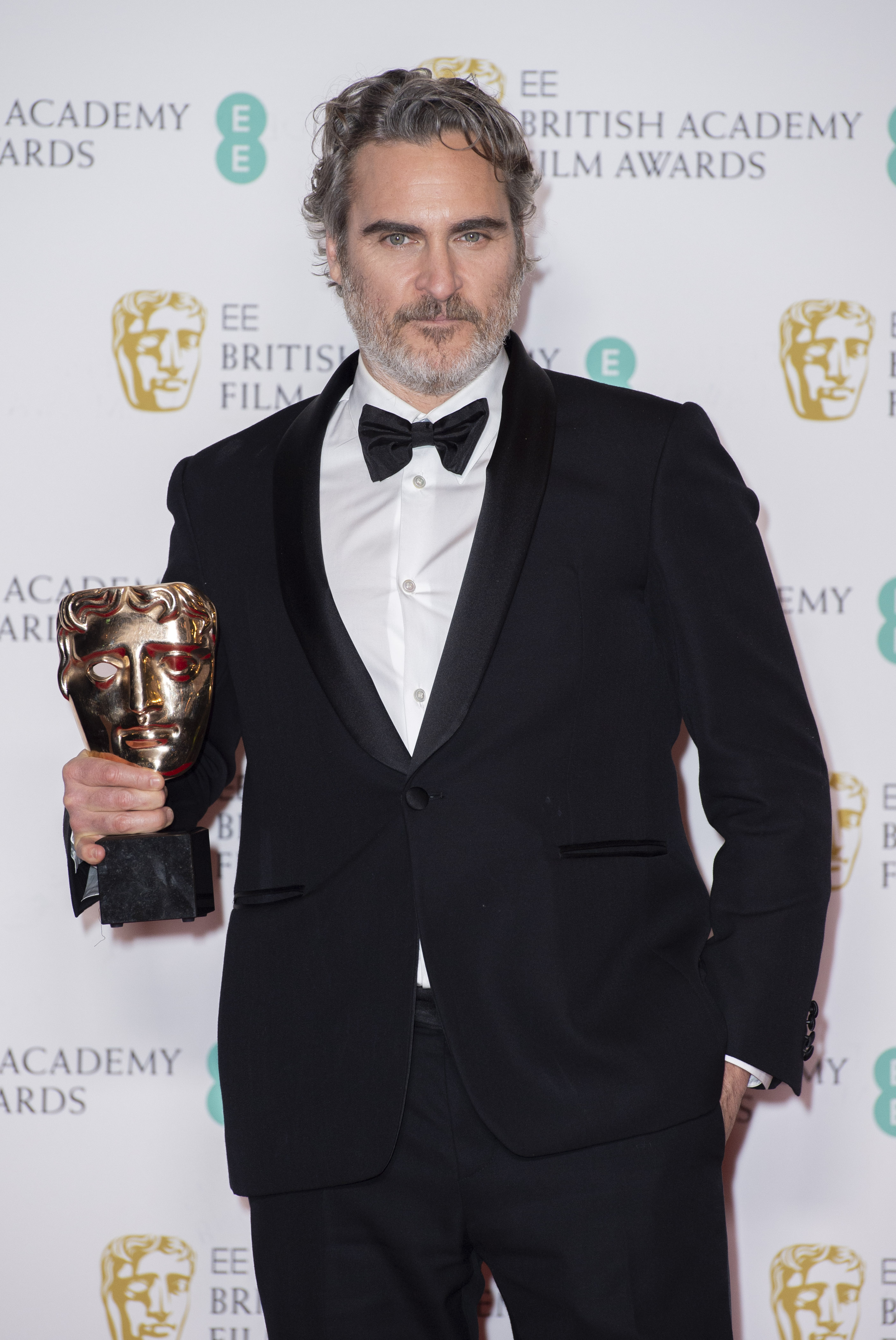 Others such as Joaquin Phoenix, Tom Burke and Timmy Duggan who were diagnosed with cleft lip, have shared their stories of how these conditions have not affected their lives and have since gone on to great achievements.

Ms Bruce said the law as it stands does not taking into account changing attitudes toward disabilities and contradicts the Disability Discrimination Act of 1995 which makes it an offence to discriminate solely on the basis of disability.

Her older son’s club foot was corrected by two operations and a year of physiotherapy and he is now studying for a doctorate at Oxford.

She said: “Being born with this condition has not held my son back, rather the opposite. It has given him a depth of understanding about the value of every human life.

“Now in his mid-20s, he lives life to the full and no one would ever know, apart from the most experienced clinician in this field. It is hard to think that such a treatable disability could have deprived my son of life.”

Ms Bruce added: “This is a sensible law change that I am inviting all MPs, regardless of where they stand on the wider issue of abortion, to get behind and support.

“It has now been 30 years since Parliament properly reviewed our law on abortion for disability.

“Every child with one of these conditions deserves the same chance of life as my son. I also want to ensure that no parent has to go through any pressure to abort their baby for what is clearly a correctable condition.”

“It’s time our legislation caught up to reflect society’s positive change in attitudes towards those born with disabilities, and medical advances in the intervening years.”

Yesterday, The Sun revealed that police are probing the death of an unborn baby in an alleged “pills-by-post” abortion case.

The drugs were mailed under a new “home abortion” scheme set up after laws were relaxed because of the pandemic.

New rules mean women can now have a medical abortion at home up until week ten of pregnancy, providing they consult a medic over the phone or by video chat to get a prescription. But the case, in the Midlands, involved a woman who was 28 weeks pregnant.