New lawyer salaries 'driven by unsustainable competition from US'

A senior partner at one of Britain’s biggest law firms has slammed soaring starting salaries which have seen newly qualified solicitors pocket more than £100,000.

Richard Foley, of Pinsent Masons, said levels of pay were ‘unsustainable’ after competition for talent has seen rates sky-rocket for junior roles at City legal practices.

Thanks to the influence of US law firms, some salaries have risen as high as £142,000 – meaning some fresh-faced graduates are instantly taking home more than accountants and bankers.

Mr Foley used a speech at the Innovative Lawyers Summit yesterday to slam the trend.

He said: ‘You see stuff in the press about £125,000 as a starting salary for an NQ [newly qualified lawyer]. 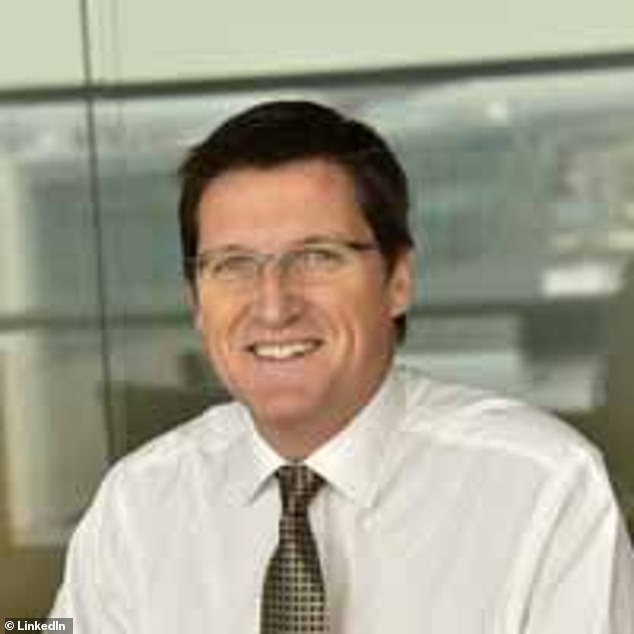 Richard Foley, of Pinsent Masons, said levels of pay were ‘unsustainable’ after competition for talent has seen rates sky-rocket for junior roles at City legal practices

‘If I was on the other side of the table, I would be thinking how much more value am I going to get from that person?

‘The levels of pay in major private practice law firms are completely unsustainable.’

The rise has been driven by US law firms fighting to bring in the brightest prospects, with the world’s highest grossing law firm, Kirkland & Ellis said to be offering junior lawyers £142,000 a year from the get go.

This falls only marginally short of a typical pay packet for an audit director at an accounting firm, headhunters Hays told the Financial Times.

However, British companies appear to have been hit harder by the coronavirus pandemic than those across the Atlantic, having since scaled back the level of pay on offer.

The American firms have not yet done so, however, which led Freddie Lawson, a director at recruiter Fox Rodney to describe ‘the salary war’ as ‘just not winnable’ for those from the UK.

Michael Chissick, managing partner of London-based Fieldfisher, added: ‘My heart drops when I see newly qualified lawyers in US firms earning more than some of our partners.

‘They don’t need to pay that. It’s not a market rate. They are creating a new market.’

Some of the UK’s leading law firms came under fire earlier in the pandemic when it emerged they were using the taxpayer-funded Job Retention Scheme to furlough staff, despite less than one in three of them expecting their profits to fall by more than a quarter this year.