NEW ZEALAND is battling yet another coronavirus infection after its quarantine shambles allowed in two Covid-19 ridden travellers from the UK.

A traveller in his 60s remains in quarantine after arriving from Pakistan, via Doha and Melbourne, confirm health chiefs. 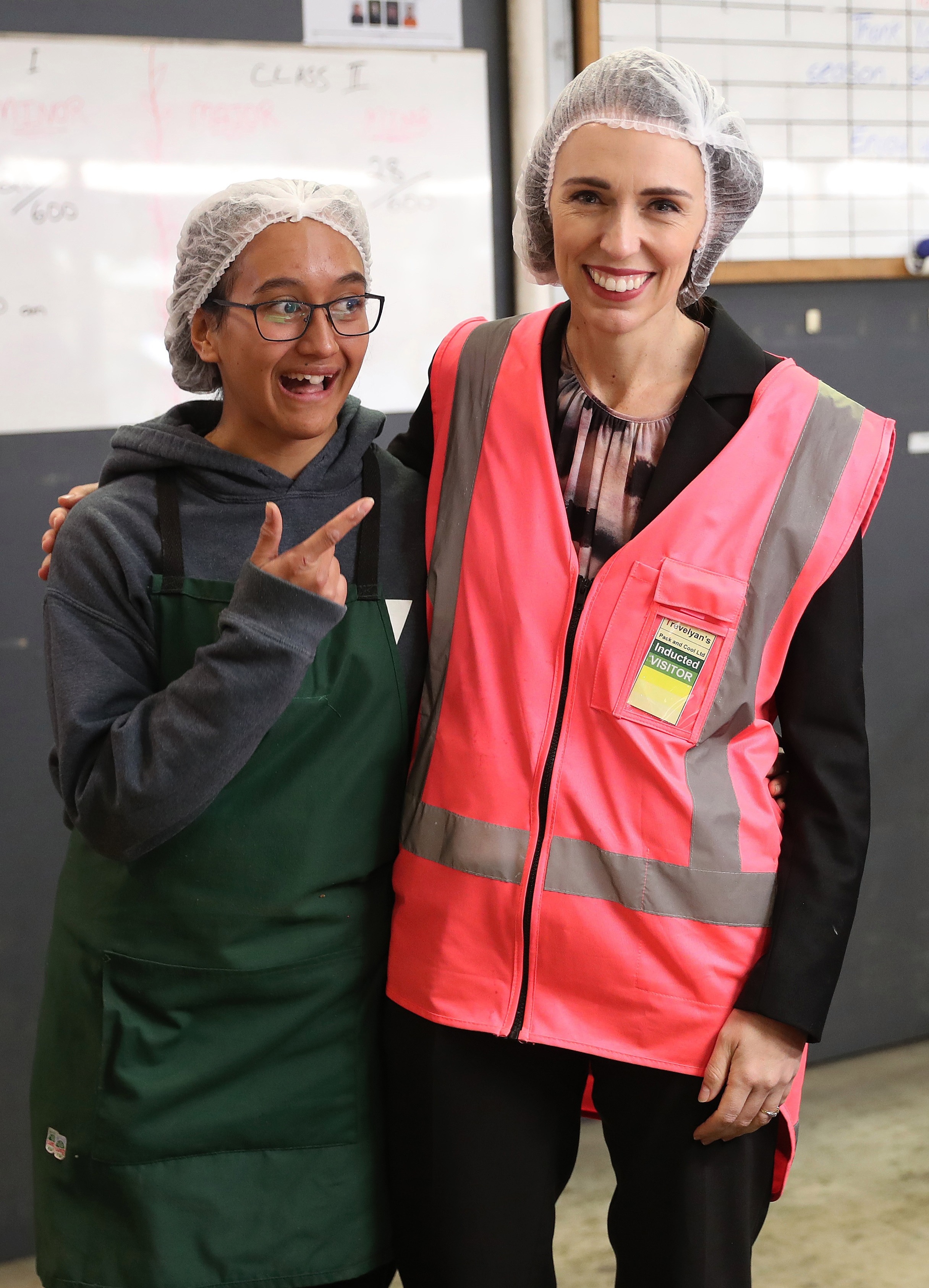 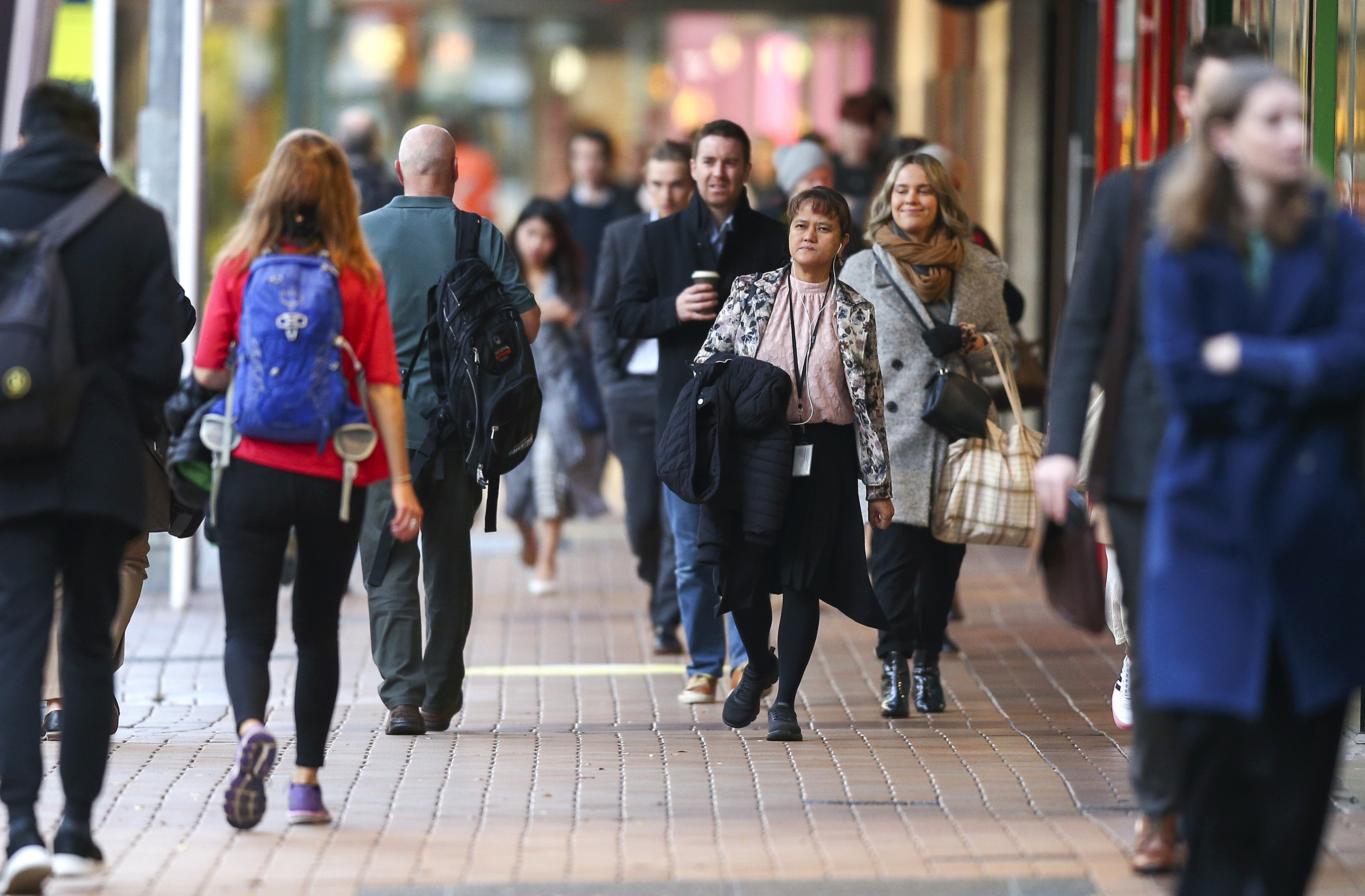 The new case is a further embarrassment for the country, coming days after revelling in its coronavirus free status, and PM Jacinda Ardern even danced a jig in celebration.

The Covid-19 infected passenger – who reportedly wore a mask on his flight – flew from Pakistan to Doha and on to Melbourne on June 11, before arriving in Auckland on June 13.

The government said it was following up any potential contacts, "including all passengers from that Air New Zealand flight.

"And we have alerted our overseas counterparts regarding the other flights.

"The man wore a mask on all of these flights.

"The man, who was not symptomatic, was checked into one of the managed isolation facilities upon arrival into New Zealand – the Naumi Hotel.

"On June 15 the man developed symptoms of Covid-19, and he was transferred to a quarantine facility – the Jet Park hotel – while wearing full PPE." 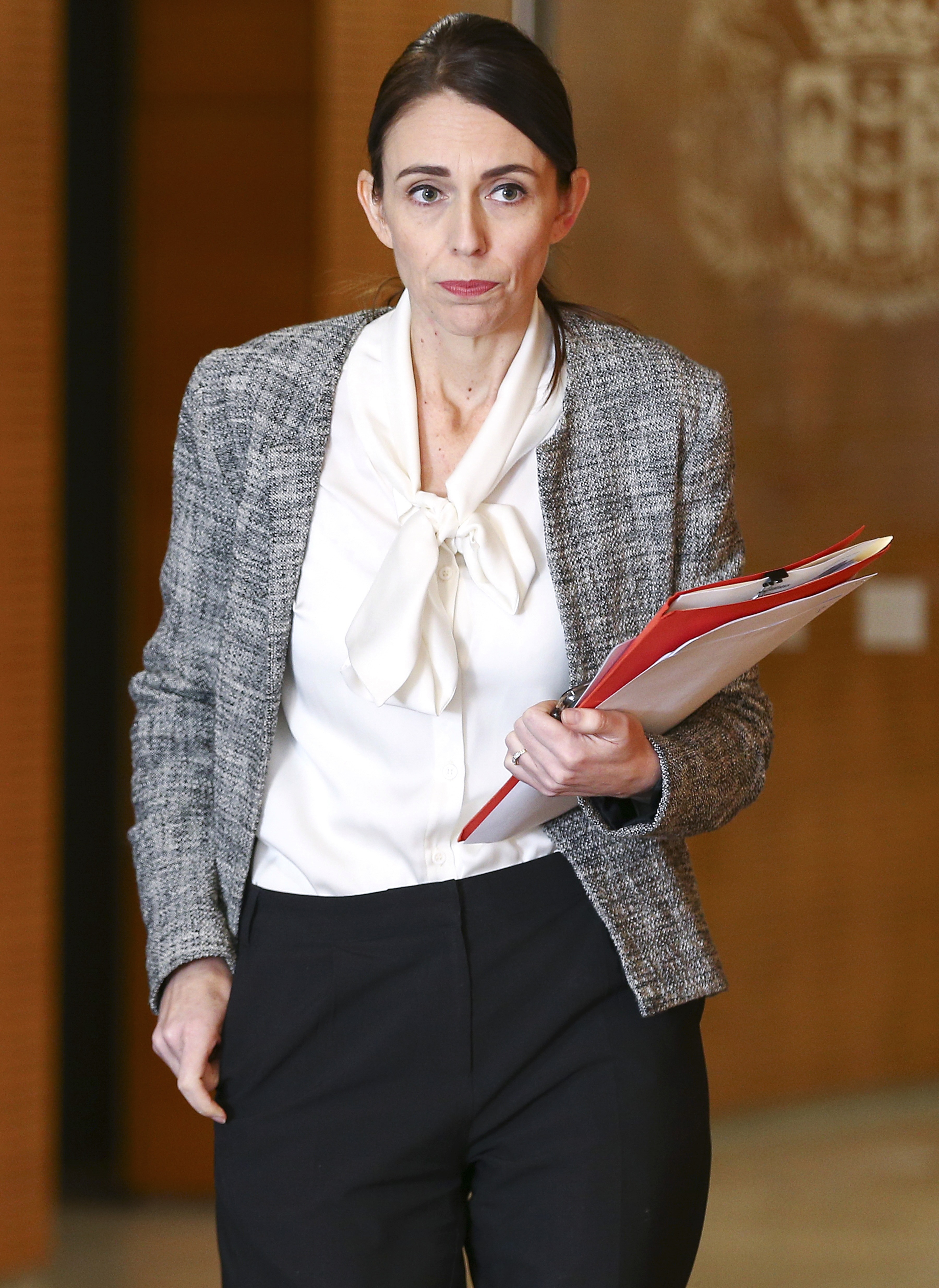 National daily, the New Zealand Herald, says the man had travelled with one other person – a close contact who also remains in quarantine in Auckland.

It comes after two women who had arrived from Britain and were given permission to leave quarantine early on compassionate grounds tested positive.

More than 300 close contacts of the pair have been identified and will be tested after they visited their dying parent.

The government has been forced to explain why the women were let out without proper testing, and questions were raised about whether quarantine facilities are being properly managed.

The stuff-up led Ardern on Wednesday to call in the military to oversee the facilities and to manage border defences. 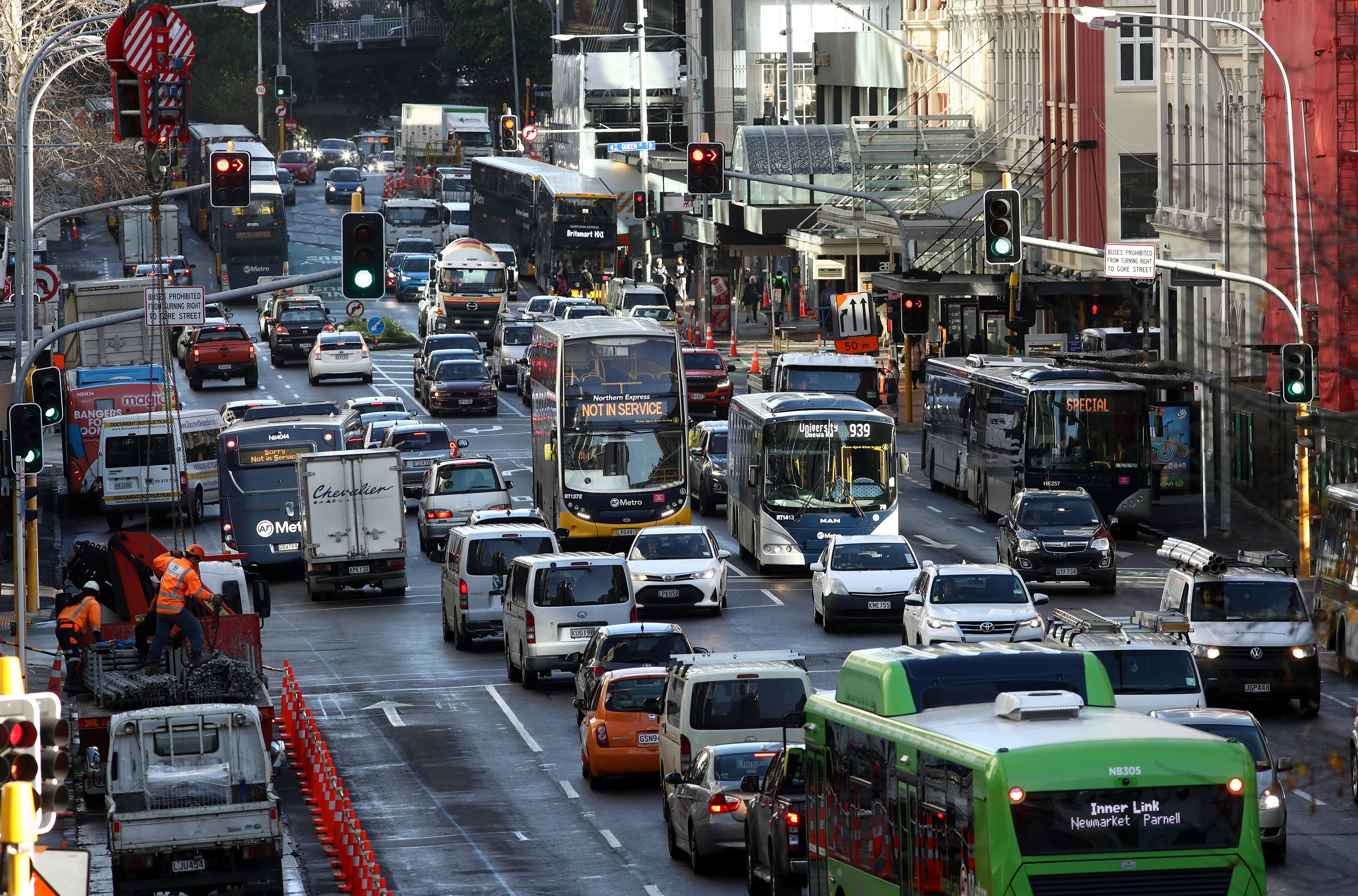 NZ's health boss, Ashley Bloomfield admitted: "I know the case of these two women will have upset people … I am certainly upset by it.

"I apologise that we ended up in this position."

New Zealand's border is closed to everyone except returning citizens though some exceptions have been made for business and compassionate reasons. Everyone has to go into quarantine upon arrival.

After being embarrassed by the debacle over the two infected women freely travelling through the country – and the public uproar – the government has suspended all exemptions to quarantine rules.

It also said no one is to leave the isolated hotels where people are kept in quarantine unless they have been tested. 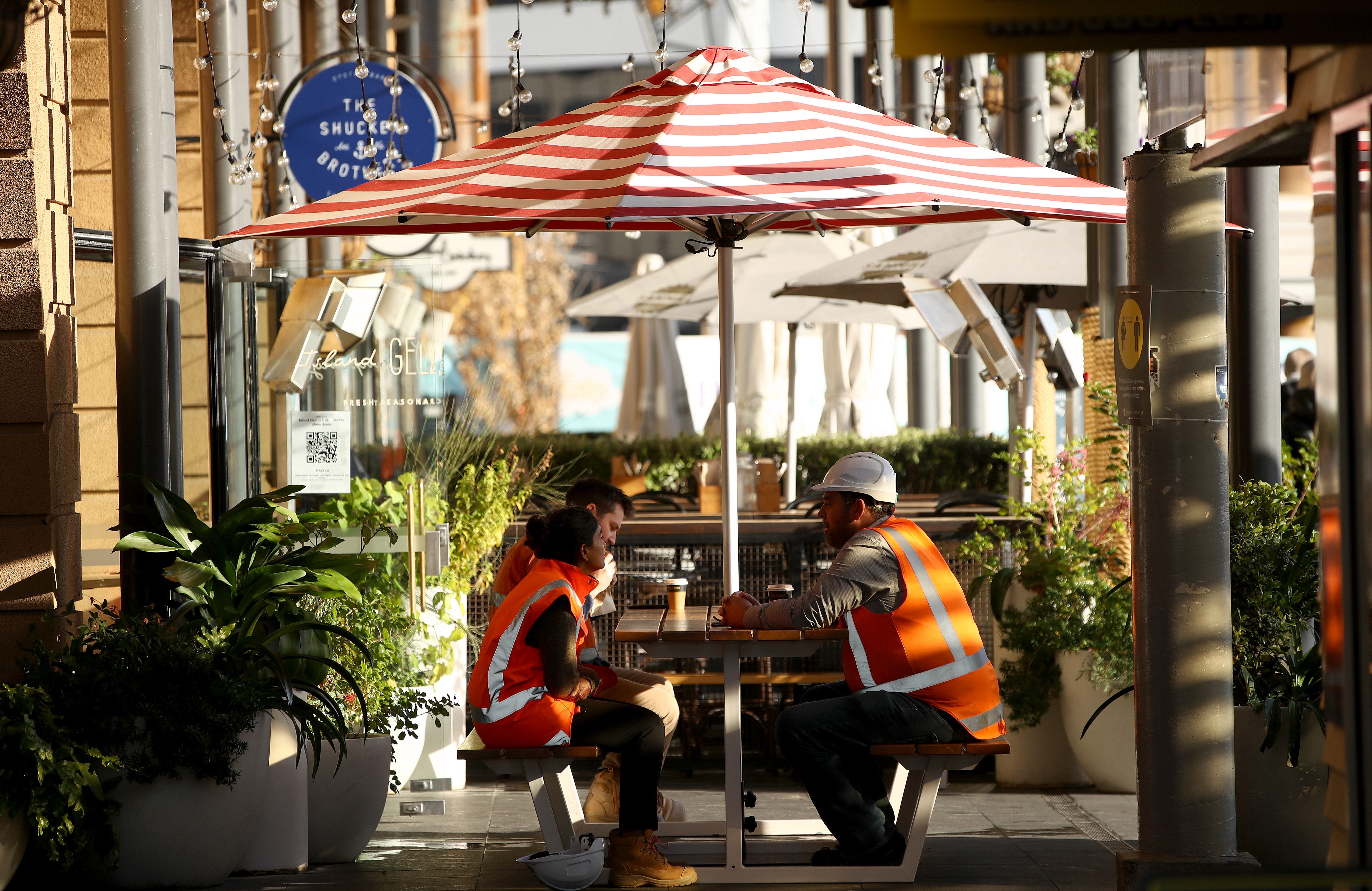 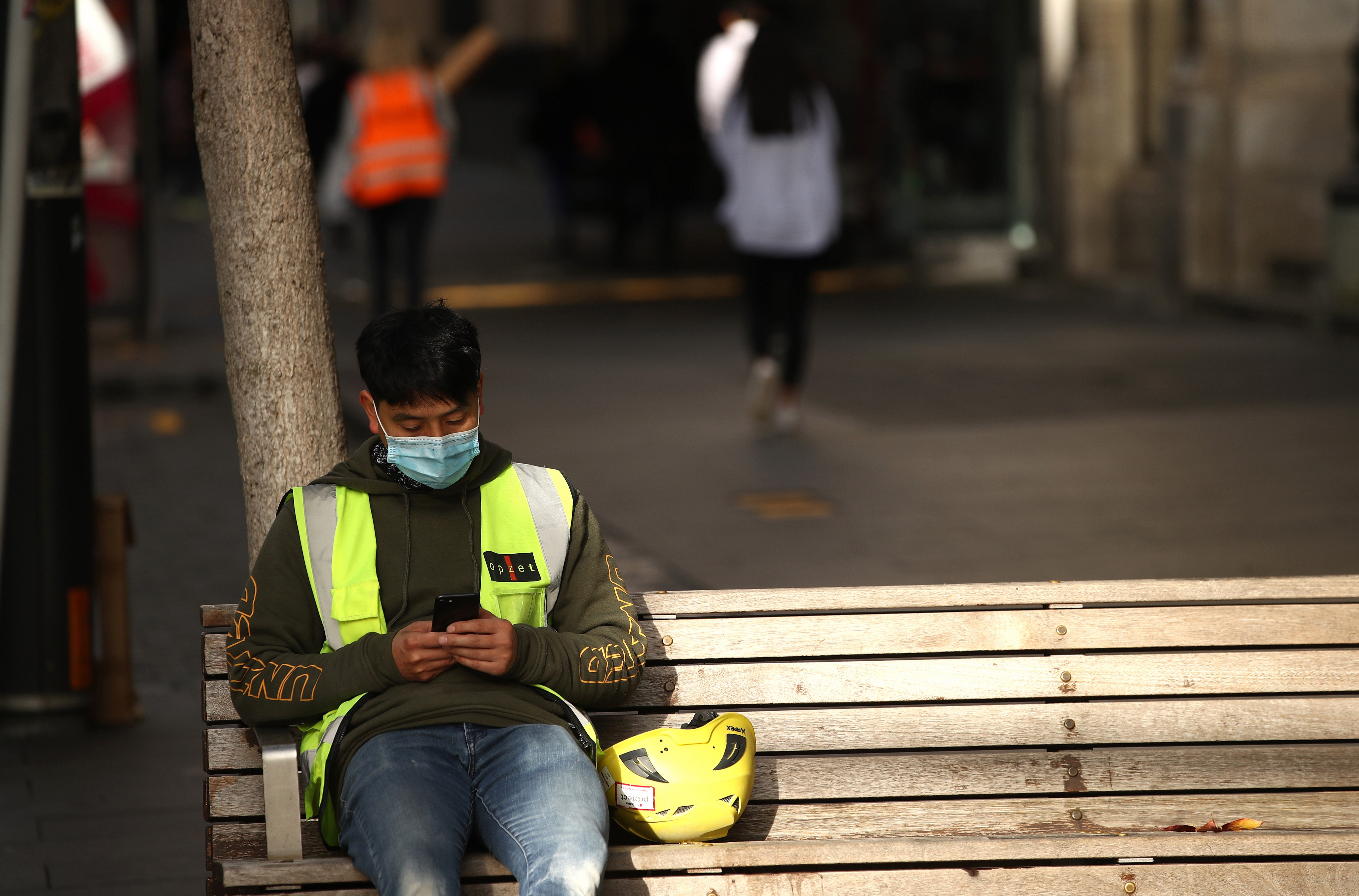 Alexander Gillespie Professor of Law at Hamilton's University of Waikato, said in The Conversation: "The anger and frustration at New Zealand's border quarantine failure have been palpable.

"Since news of the failure broke, other examples of mismanagement and claims of an overly relaxed quarantine regime have emerged.

"Rather than being a move against non-compliant New Zealand citizens or visitors to the country, it's a last resort in response to the failed bureaucracy that allowed the mistakes to happen."

New Zealand lifted all social and economic restrictions except border controls after declaring on June 8 that it was free of the coronavirus.

It was widely applauded for its coronavirus-free status – one of the first countries in the world to return to pre-pandemic normality.

Public and private events, the retail and hospitality industries and all public transport were allowed to resume without the distancing rules hitting other countries.

The Prime Minister told a news conference last week that she had danced for joy at the news after vowing to eliminate, not merely contain, the bug.

Since then, Assistant Chief of Defence, Air Commodore Digby Webb, has been appointed to oversee the quarantine operations.

Ardern said on Wednesday: "I cannot allow the gains we have all made to be squandered by processes that are not followed." 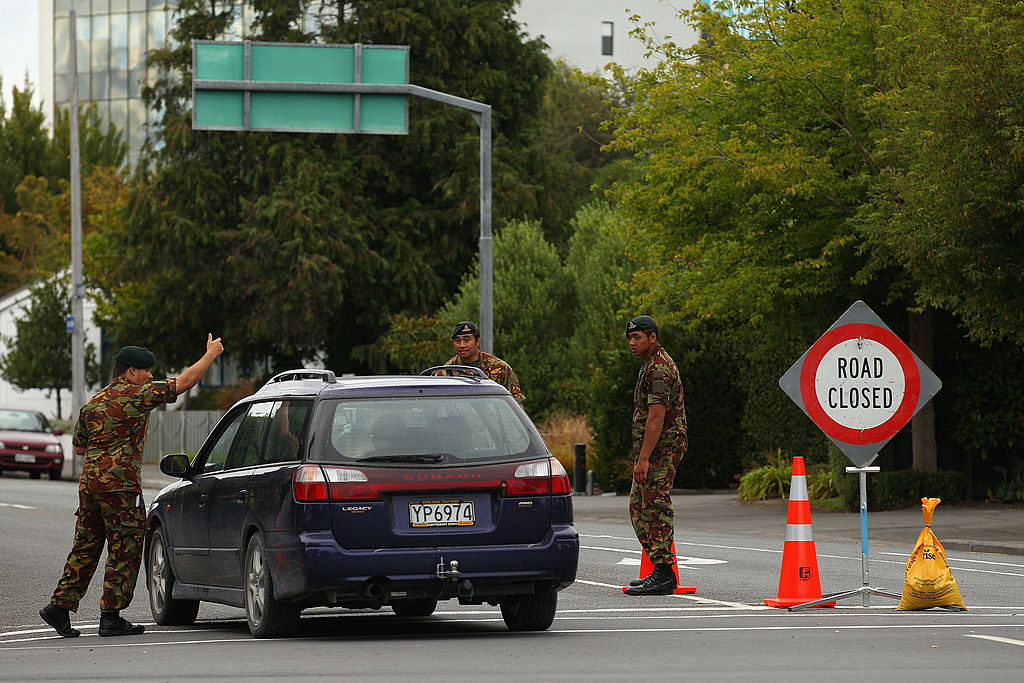