AN NHS hero whose dad had just died from coronarvius has been stabbed to death in a “ferocious unprovoked attack”.

David Gomoh, 24, from Canning Town, East London, was due to attend his dad’s funeral tomorrow after he died from the killer bug. 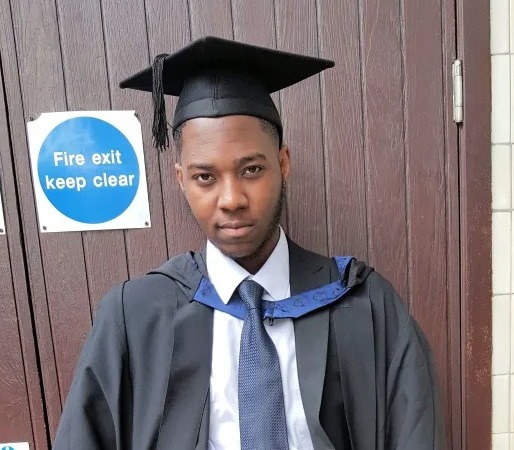 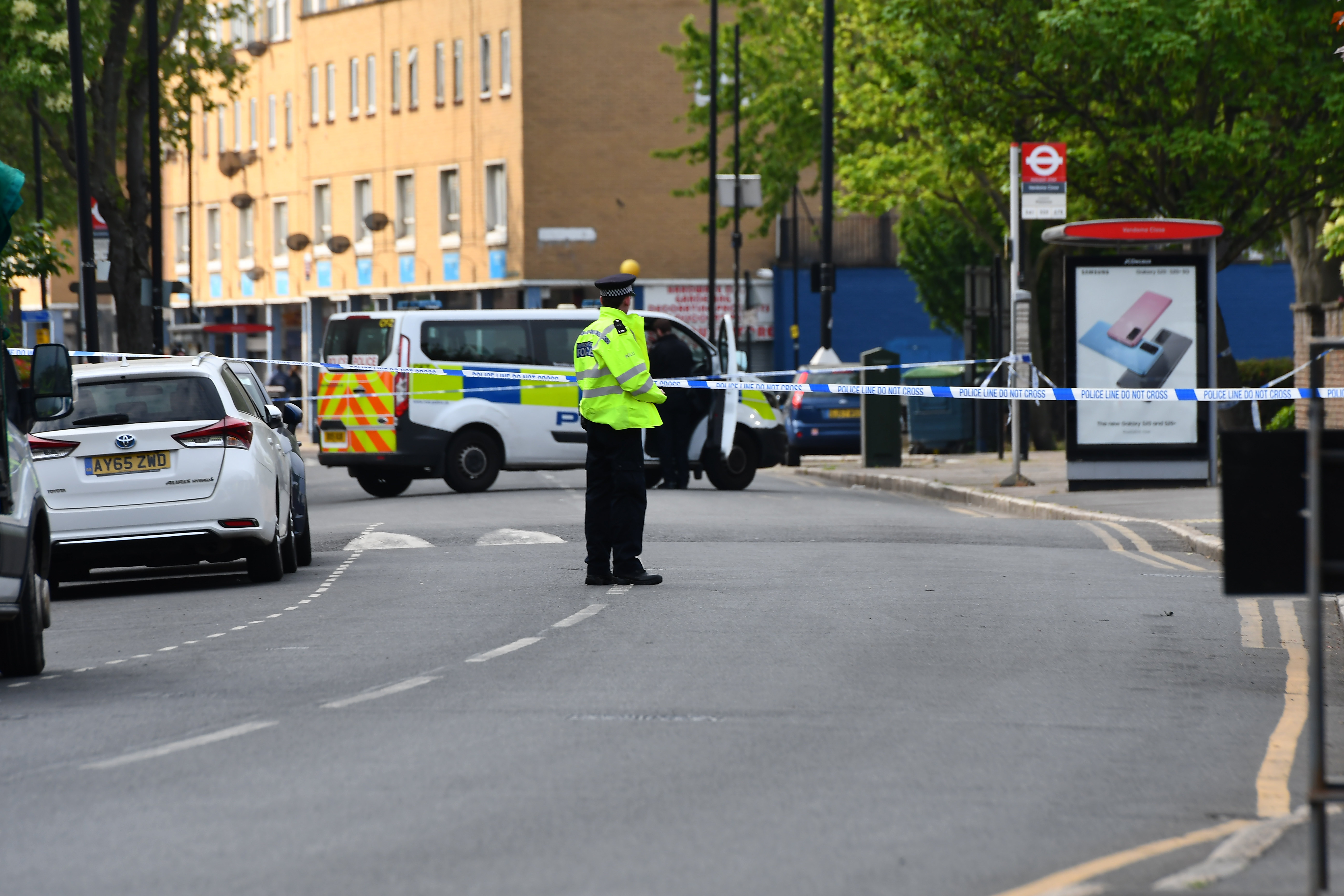 But he was stabbed to death just seconds after leaving his home at 10.25pm on Sunday.

David, like his mother who is a nurse, worked for the NHS and was helping to keep NHS staff supplied with essential equipment.

He was talking on the phone to a female friend when he was stabbed "multiple times in a ferocious assault" by a group of men wearing masks.

“Within days his mother has seen the death of her husband and son; his sister has lost her brother and father, both are now heartbroken.

“David was a young man who had worked hard to put himself through university and, like his mother, worked hard for the community in the NHS.

Within days his mother has seen the death of her husband and son.

“At this time we believe the only thing David did to be murdered was walk down a street.

“He was apparently approached by a group of men wearing masks and stabbed multiple times in a ferocious assault.

“I have no doubt this was a planned attack that singled out David because he happened to be in that area.

“David and his mother, who have done so much to help the community, now need the public to come forward and tell us what they know.

“If you have any information, please think of this young man and the suffering of his family and call us.

“If you don’t want to give your name, call Crimestoppers, but do make that call. David’s family deserve both answers and justice.”

Cops believe those involved left the scene in a stolen Silver Dodge Caliber that was abandon at 10.30pm near Canning Town.

The vehicle car had been stolen in Dagenham on Thursday, April 16 and was on cloned plates when it was recovered.

There have been no arrests at this time.

A Scotland Yard spokesman said: "Nothing in David’s background gives any reason for why he was singled out and this, along with other evidence, suggests David was murdered in a totally unprovoked attack.

"Police want to speak to anyone who was in the area or anyone who remembers seeing this car, whether before or after the attack.

"In particular anyone who has dash cam footage, or CCTV of the area around where the car was dumped, should contact detectives.

"Any witnesses or anyone with any information is asked to call detectives at the incident room on 0208 345 3985." 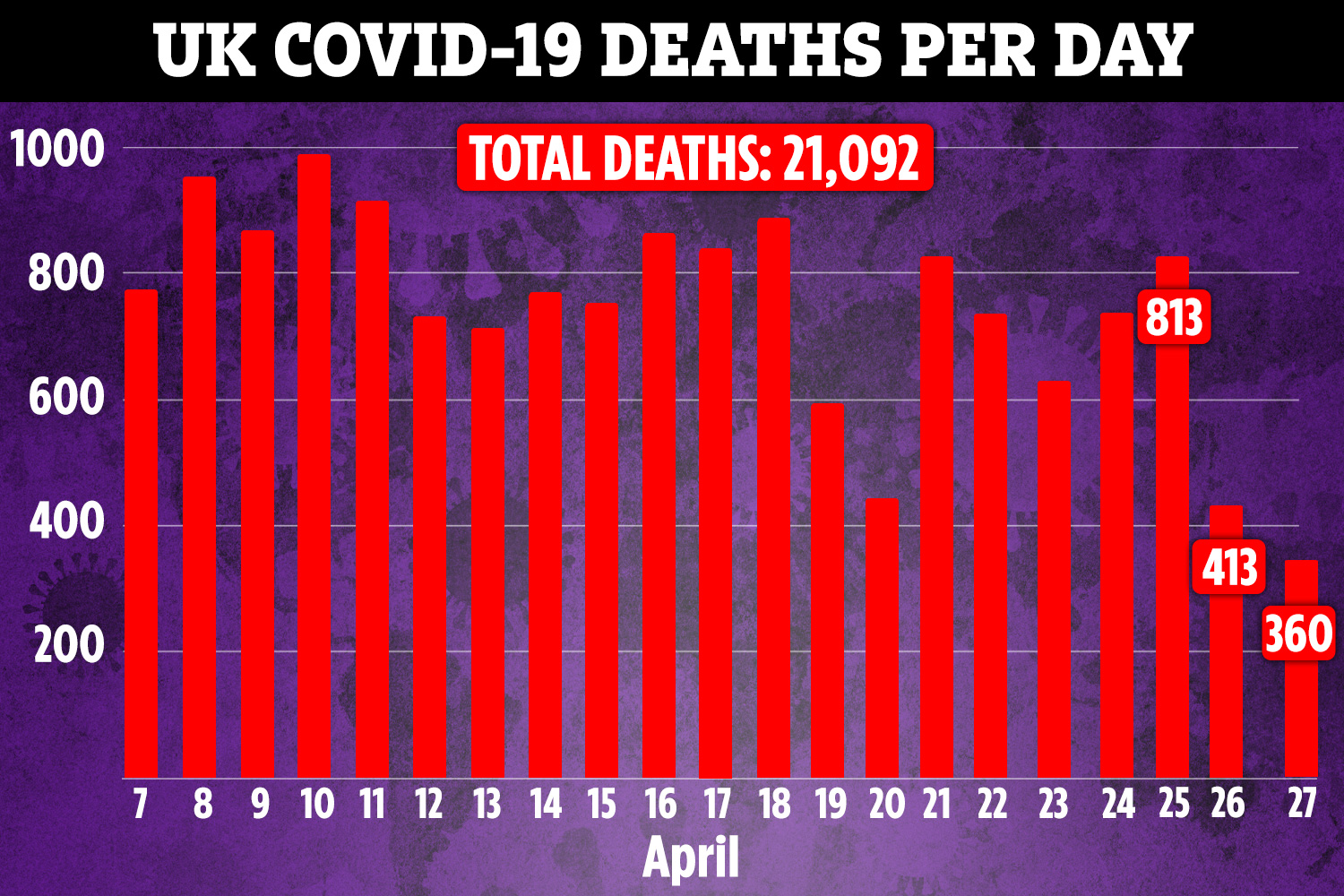 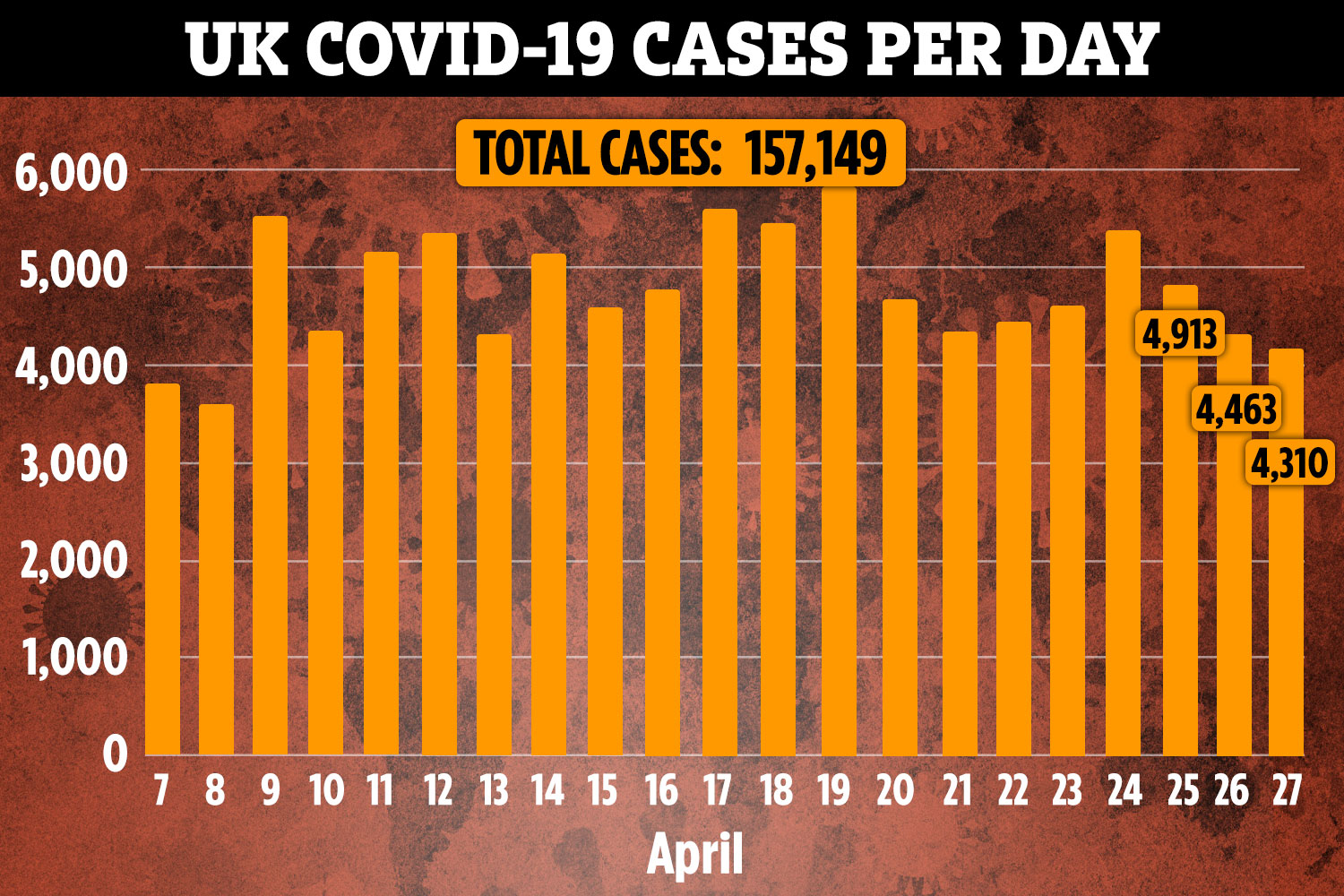 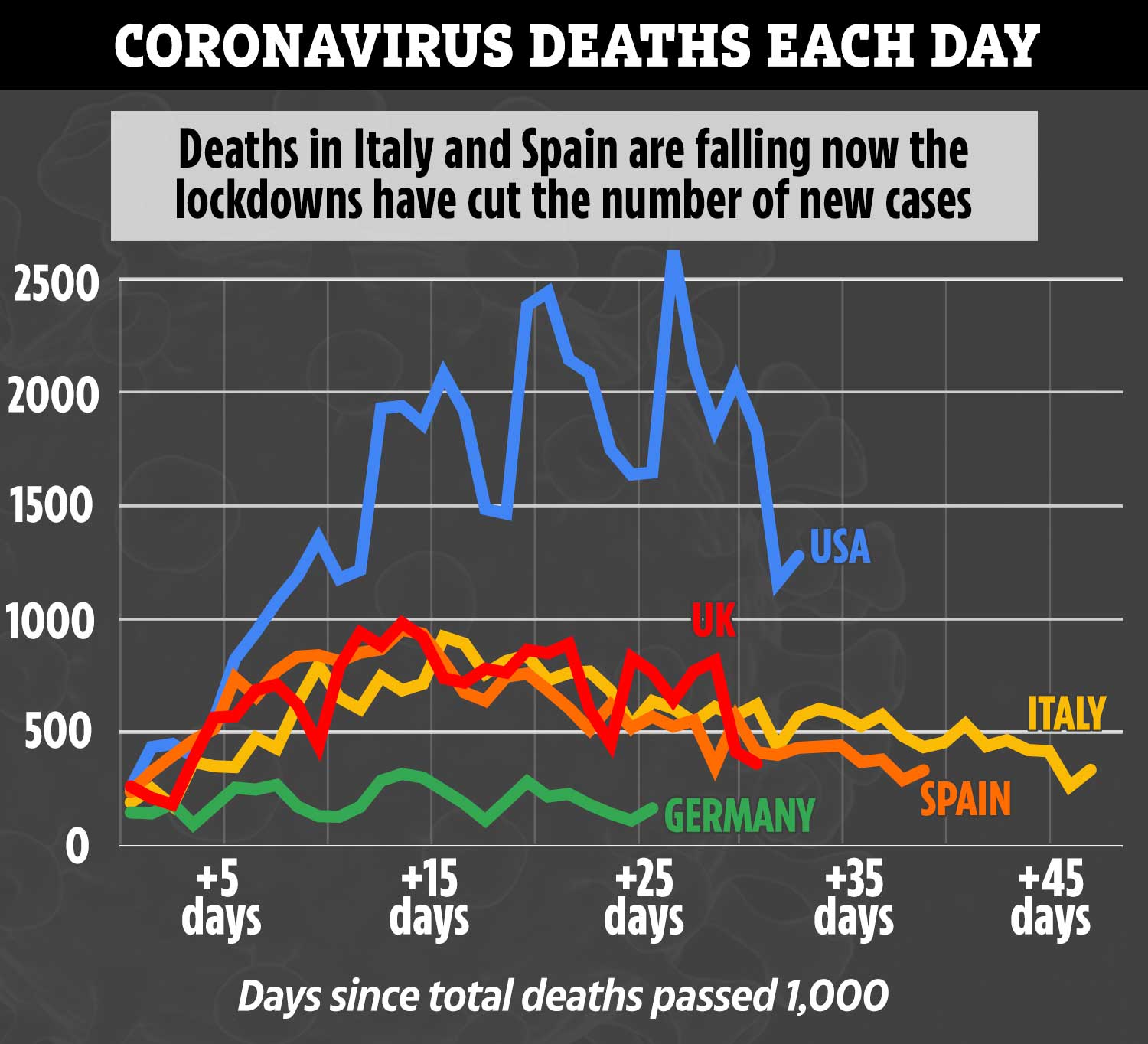