NHS workers need to be re-tested for coronavirus after a minister admitted the early tests were inaccurate.

Care Minister Helen Whately today refused to rule out NHS staff having been cleared by the inaccurate tests and going back to work. 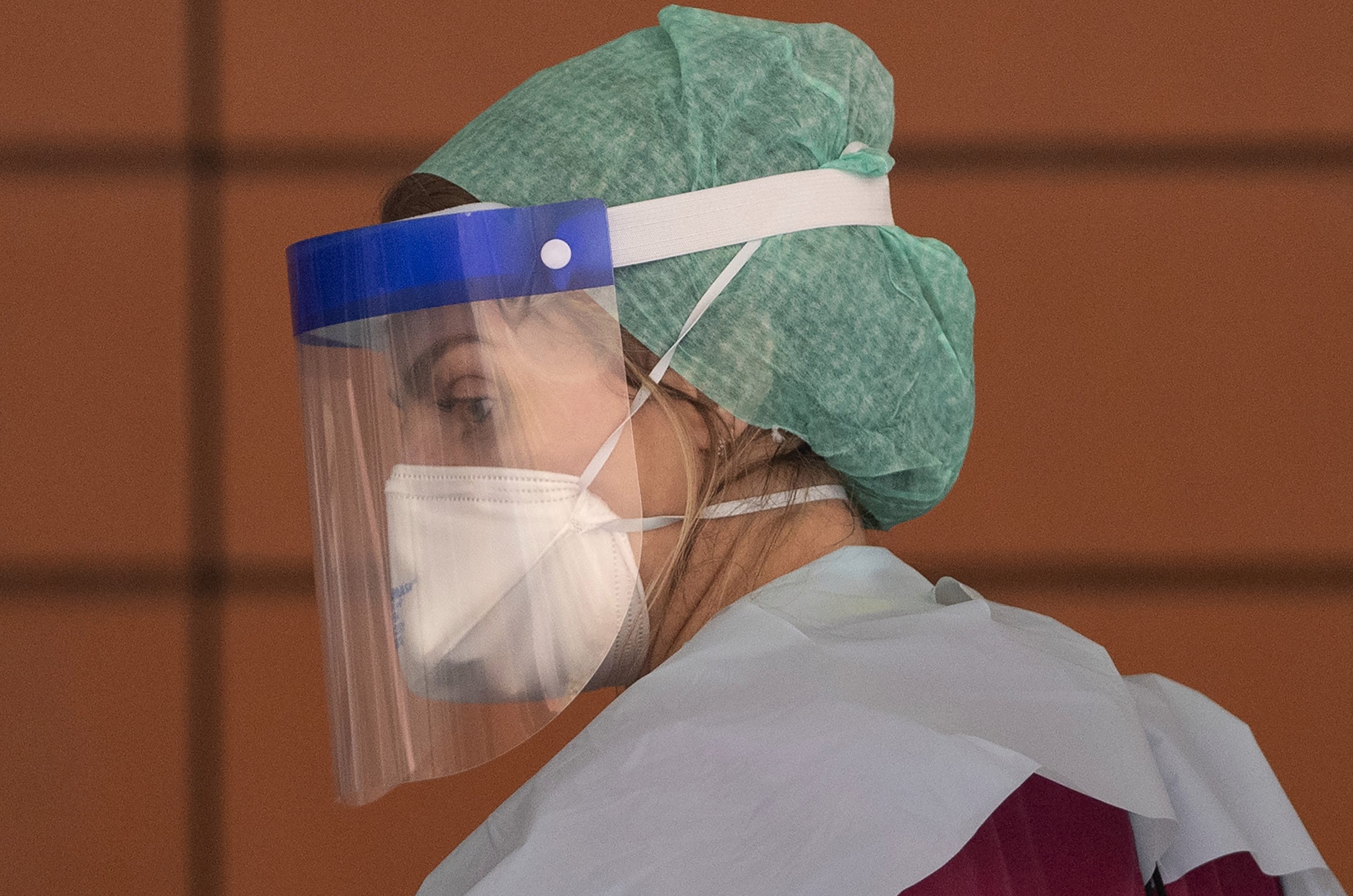 Appearing on Sky News, Ms Whately announced Brits who had the inaccurate tests were now being notified.

She said: "My understanding from the clinical advisers is that some of the early tests were evaluated and the evaluation is that they weren't effective enough.

"This is a normal process when you are using a test for an illness when this is a new illness.

"Those that were tested with the test that wasn't up to scratch have been written to and offered another test."

Asked if this meant NHS workers and Care Home Staff could have gone back to work with the coronavirus, Ms Whateley did not answer the question.

She said: "We have to make sure we look at the reliability of tests.

"This is really really important, not just to test but to make sure we test people effectively."

It comes as Public Health England (PHE) have now sent a memo warning the tests are not as accurate as first thought – raising the possibility of those thinking they were coronavirus-free were actually still contagious.

Almost 100,000 NHS and social care workers along with their relatives have undergone coronavirus tests to get staff back on the frontline.

The memo – dated April 11 – reveals there had been "discordant results" in the tests leading to them having to be re-checked in a lab.

PHE has told all of its 12 centres to scrap the existing tests by Thursday due to "quality assurance difficulties", instead switching to commercial tests.

It means some staff may still have had the virus, or others who were told they had antibodies may have never actually had Covid-19 at all.

A Government official branded the tests – which had been developed by PHE –  as "home brew".

The test was originally developed in January, but it is feared its accuracy depended on factors such as the skill with which it was used.

Analysis of 1,144 samples of the tests in one lab found about three per cent of results showed discrepancies.

The memo said shortages of swabs and transport led to local variations in the way the tests were run – potentially skewing the accuracy.

Enzymes in the test had also degraded, possibly lead to errors in the results.

PHE officials said staff had been given advice on how to "mitigate" problems with the system. 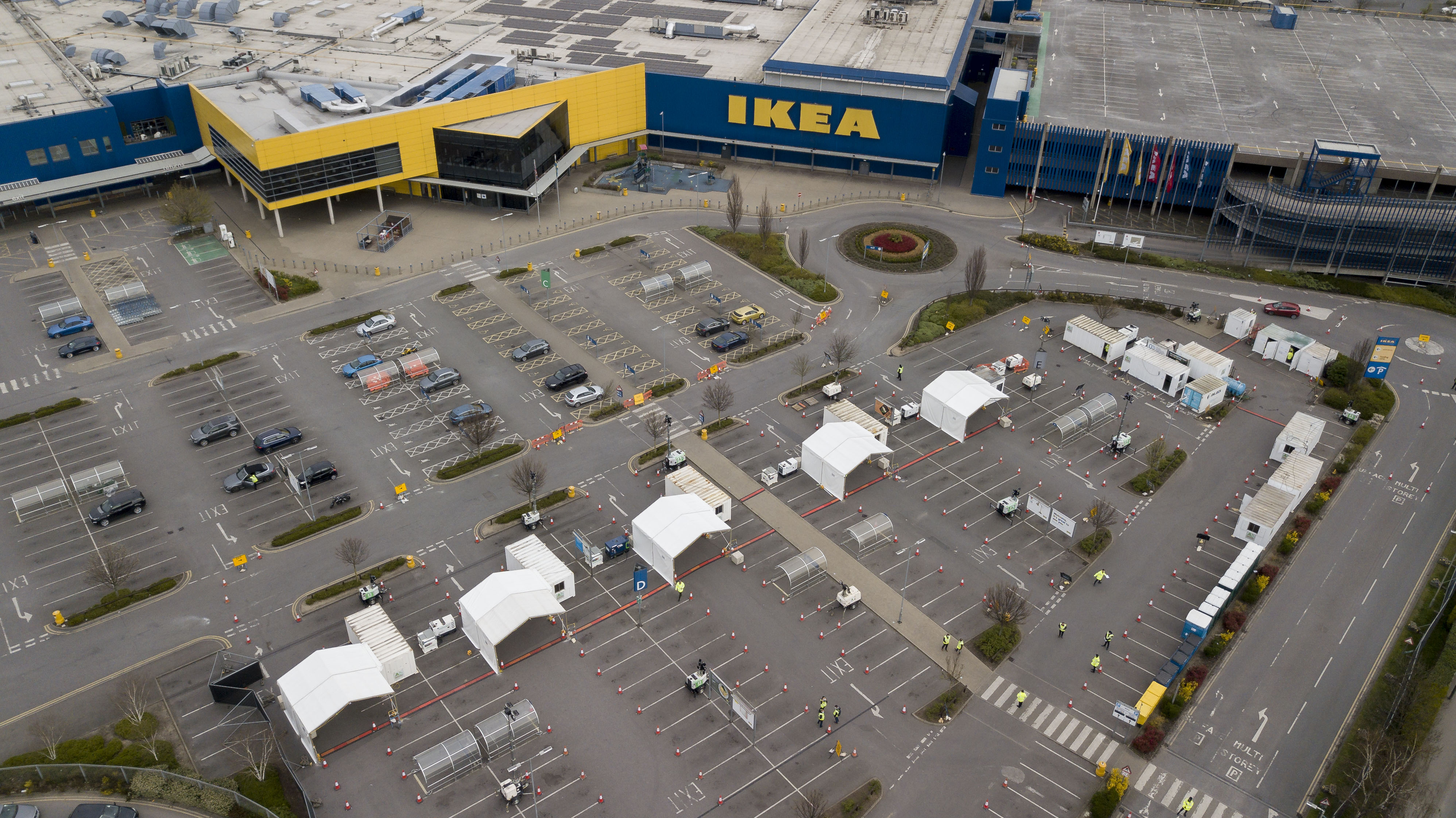 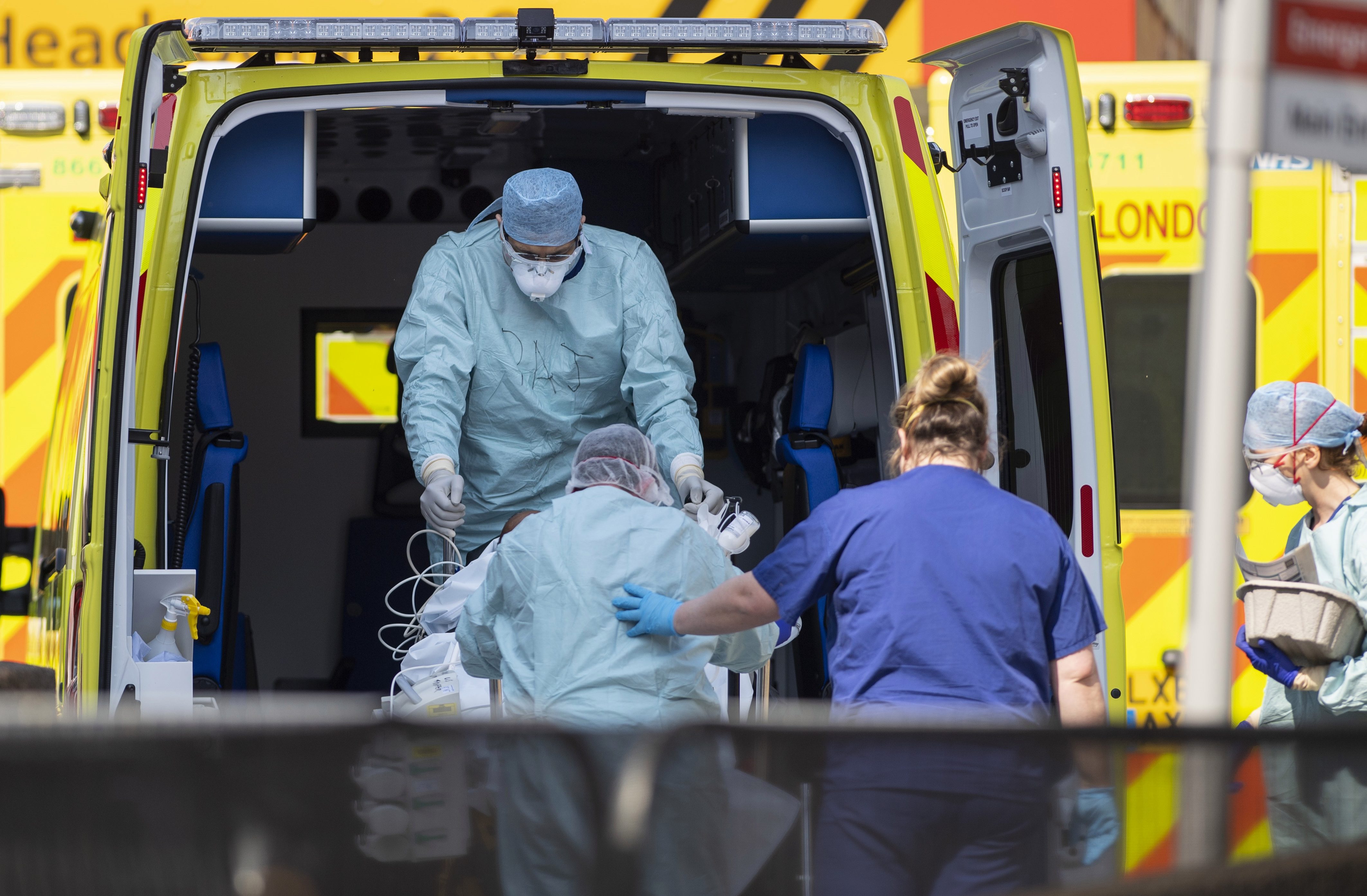 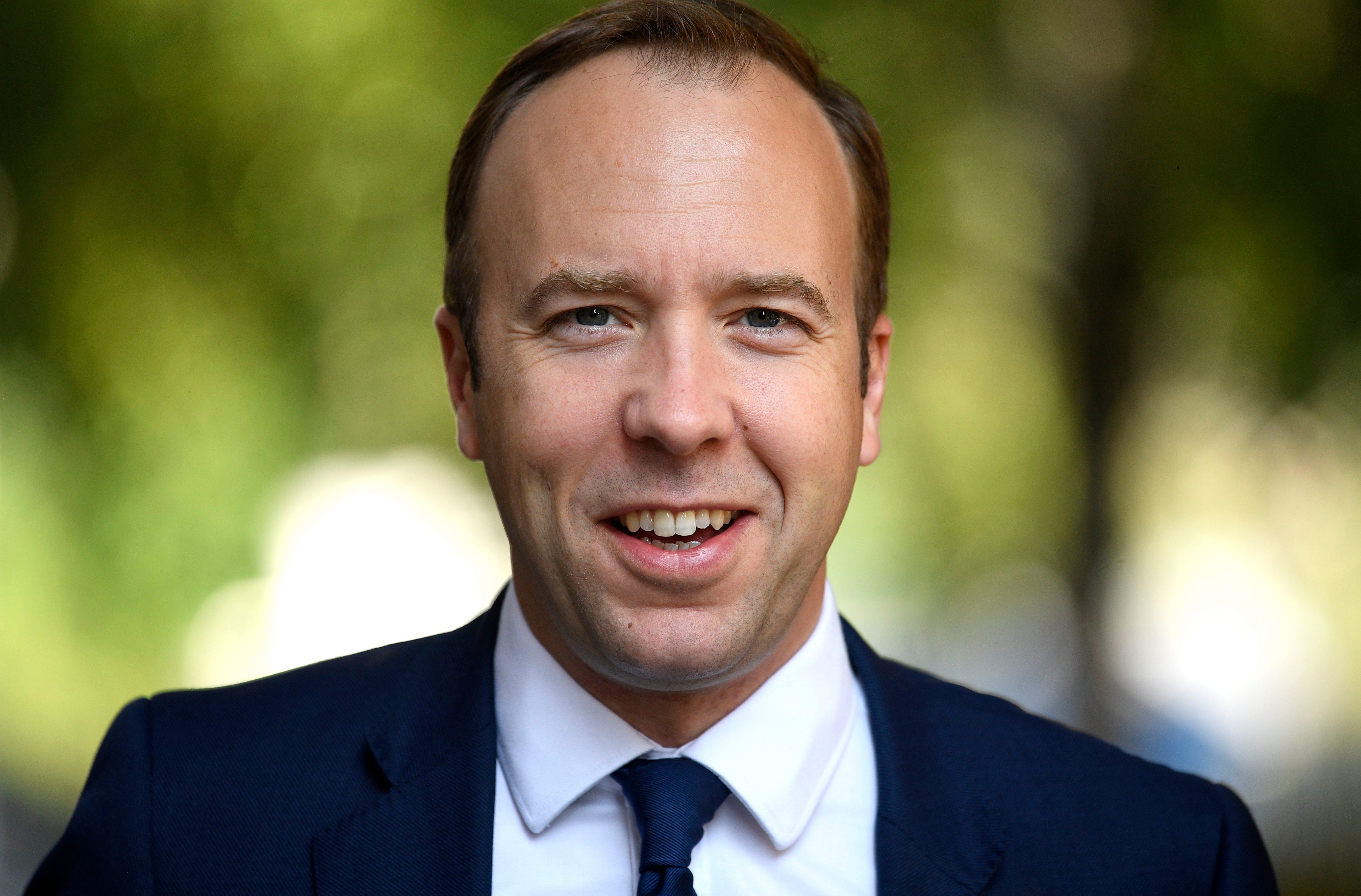 A Whitehall official said: "PHE want to be in control of everything, and that's a problem.

"They've taken too long to involve the academic and private sector, and so we've relied on the home brew test for too long."

It came as health secretary Matt Hancock boasted it was "terrific" that the UK now had the capacity to carry out 39,000 tests a day.

Doris-Ann Williams, the chief executive of the British In Vitro Diagnostic Association, said: "I think in this case it would be fair to say that, if private companies had been embraced a little earlier, perhaps we wouldn't have been so reliant on the initial PHE test.

"But I would also say that the commercial tests also took some time to develop accuracy."

PHE officials insisted that the differences did not mean the tests were worse than commercial tests, and that the margin of error had been brought down to less than two per cent. 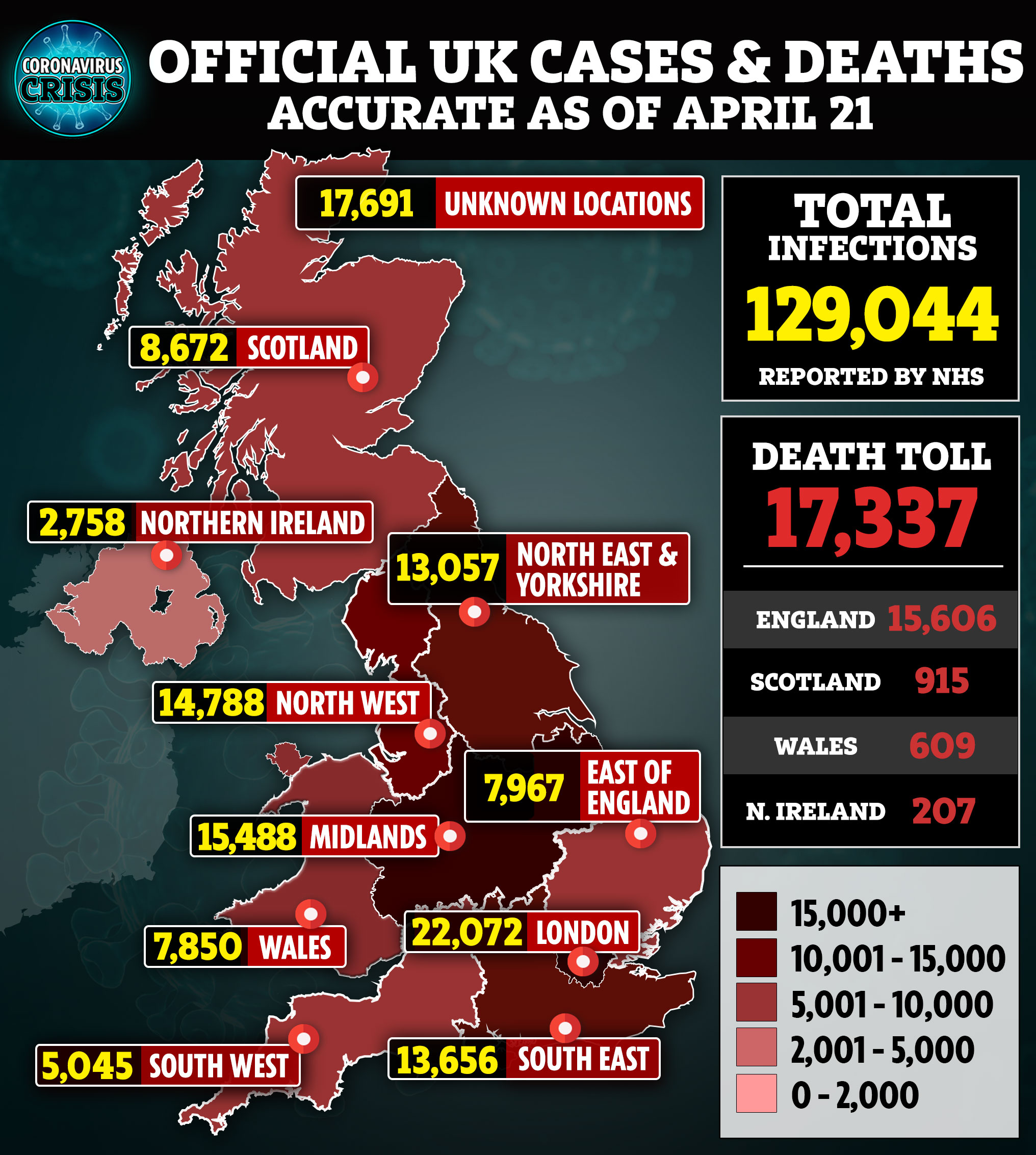 Professor Sharon Peacock, director of the national infection service at PHE, said: "No diagnostic test is 100 per cent sensitive.

"Following a rigorous evaluation, we learned the PCR test produced different results to alternative tests in less than two per cent of samples, and we issued immediate actions to laboratory staff to ensure the continued reliability of the test.

"The test is regularly and thoroughly reviewed to make sure it remains reliable and effective.

"It is standard practice to move to commercial test kits once available, and this work is already under way."

Britain remains under lockdown as the coronavirus figures continue to climb, with the death toll rising by 828 today bringing the total to more than 17,000.

It is hoped soon measures may be eased to get the UK moving again, but the cabinet is divided amid fears of a second wave.

Meanwhile, it emerged NHS Nightingale has reportedly turned away more patients than it has treated.

And Britain is expected to begin human testing of an experimental vaccine in bid to beat the coronavirus.