A CHILD rapist who has been caged for 74 years claimed sickening abuse photos found on his computer were consistent with his nudist beliefs. 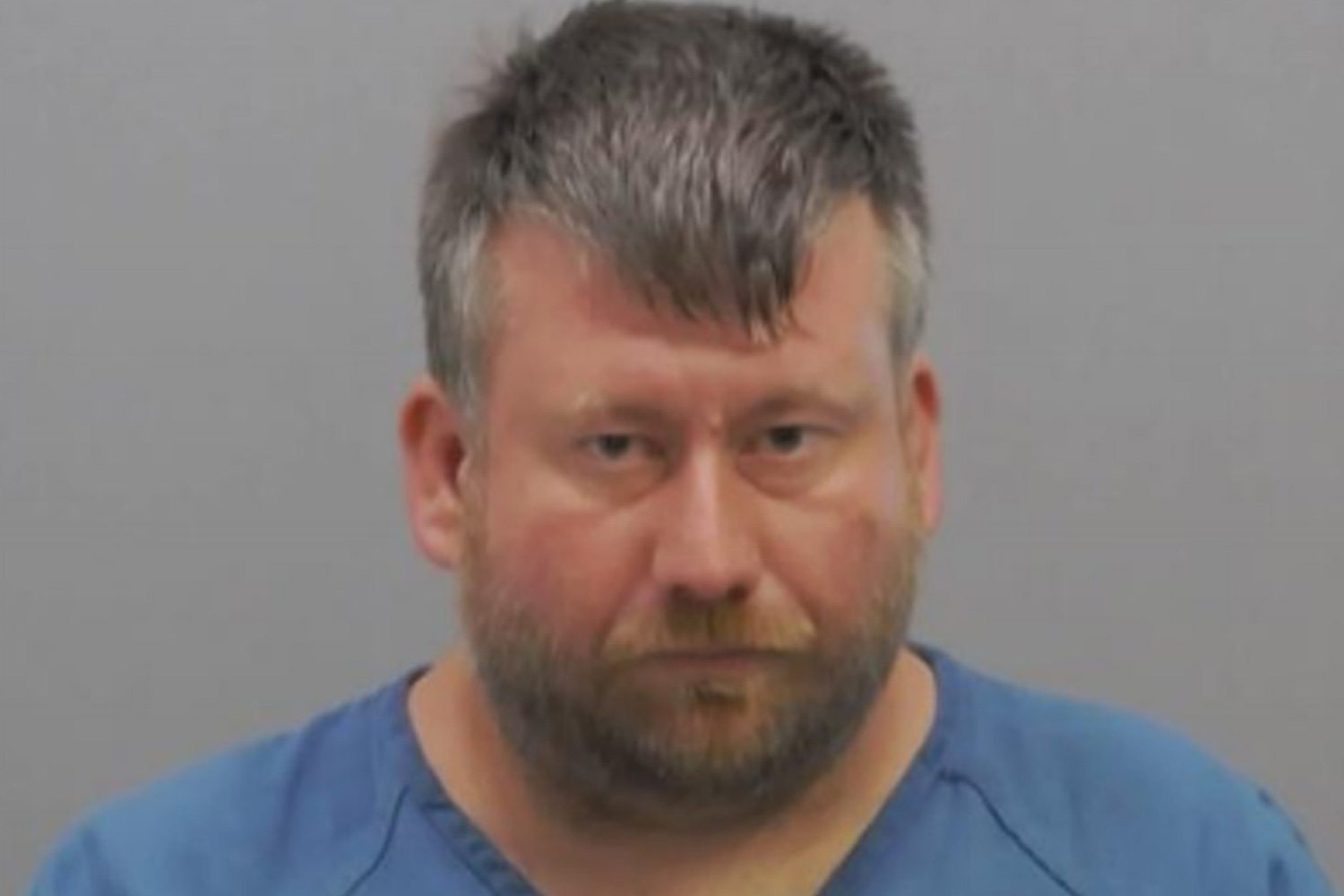 But he claimed he photographed one of his child victims because he said it was consistent with his naturesist beliefs.

The Clermont Sun reports how Robert Barbato, assistant prosecutor, said the rape offenses occurred last summer and involved three different children, all under the age of 10.

Suder also had photographs of the explicit activity involving the children on his phone.

Those photographs were then distributed to a co-defendant in the case, William Bustillos III, 26, of the village of Lockland.

Police said Suder supplied a five-year-old boy to Bustillos who sexually abused the boy in his Lockland apartment.

Also, he had pictures and videos on his phone of other young children engaged in explicit activity on his phone, which he "procured from bartering or downloading online".

Before cops busted him, Suder attempted to delete numerous photos and videos from his phone.

Suder is the first person in the county to be convicted under the state's human trafficking law, which took effect in 2011, said Clermont County Assistant Prosecutor Scott O'Reilly. 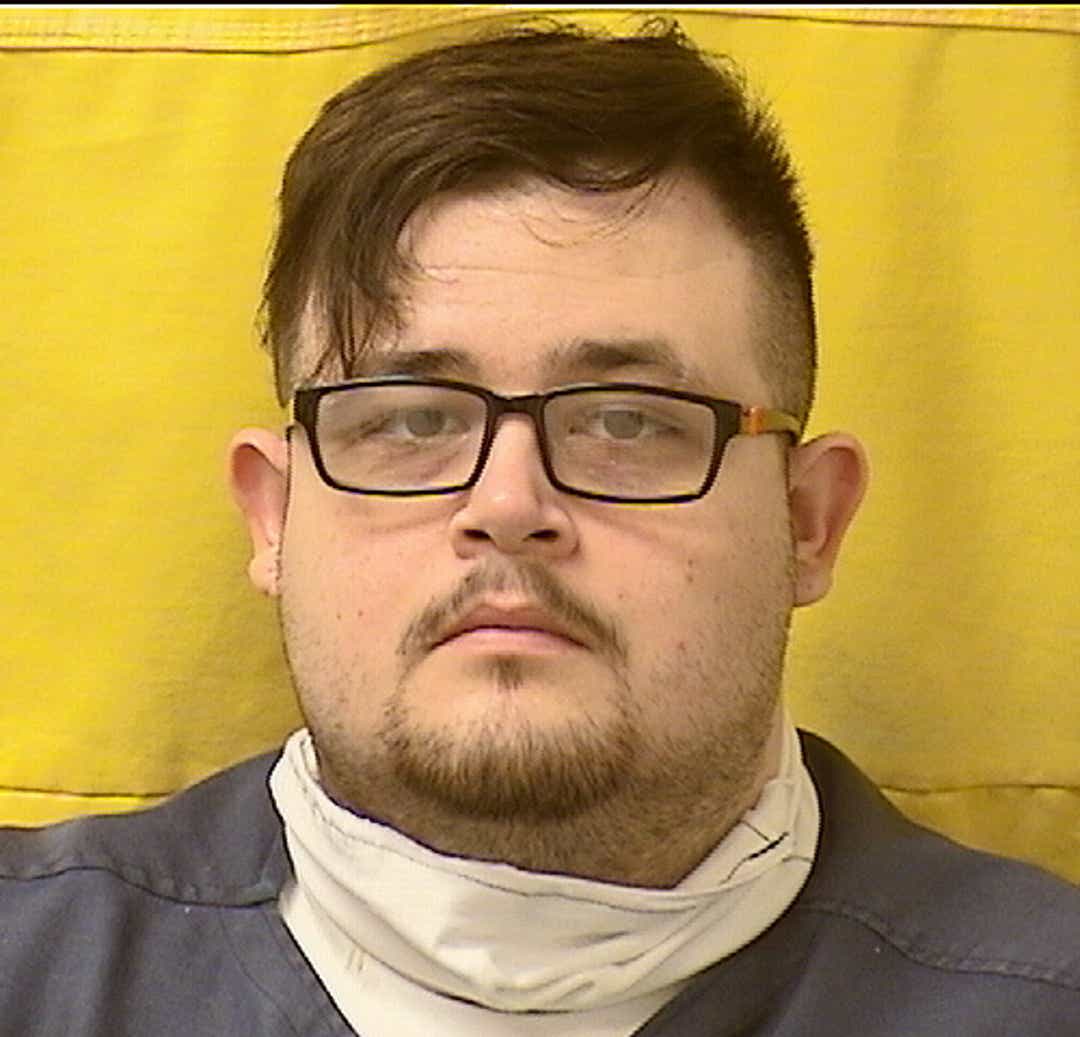