Bill that would bar NYPD from homeless outreach is ‘insulting’: Commish Shea

The NYPD’s tactics during the George Floyd protests earlier this year “heightened tensions” between cops and protesters — and “inconsistent” enforcement of the curfew by cops led to unnecessary use of force, a new report says.

“NYPD use of force and crowd control tactics often failed to discriminate between lawful, peaceful protesters and unlawful actors, and contributed to the perception that officers were exercising force in some cases beyond what was necessary under the circumstances,” the city’s Department of Investigation found.

The long-awaited 100-page report, which was released Friday morning, doesn’t address individual officer allegations but the systemic issues in the department during the mostly peaceful demonstrations.

“NYPD’s use of force on protesters — encirclement (commonly called “kettling”), mass arrests, baton and pepper spray use, and other tactics — reflected a failure to calibrate an appropriate balance between valid public safety or officer safety interests and the rights of protesters to assemble and express their views,” according to the report.

One of the most notable instances of “kettling” came on June 4 when cops corralled and trapped protesters in Mott Haven until they were out past the 8 p.m. curfew — and then violently arrested more than 300 people. A Human Rights Watch report described it as a violation of “international human rights.”

The report also criticizes NYPD officials for not having a community affairs strategy, not properly training its officers to handle the demonstrations, and the lack of data and intelligence collection. 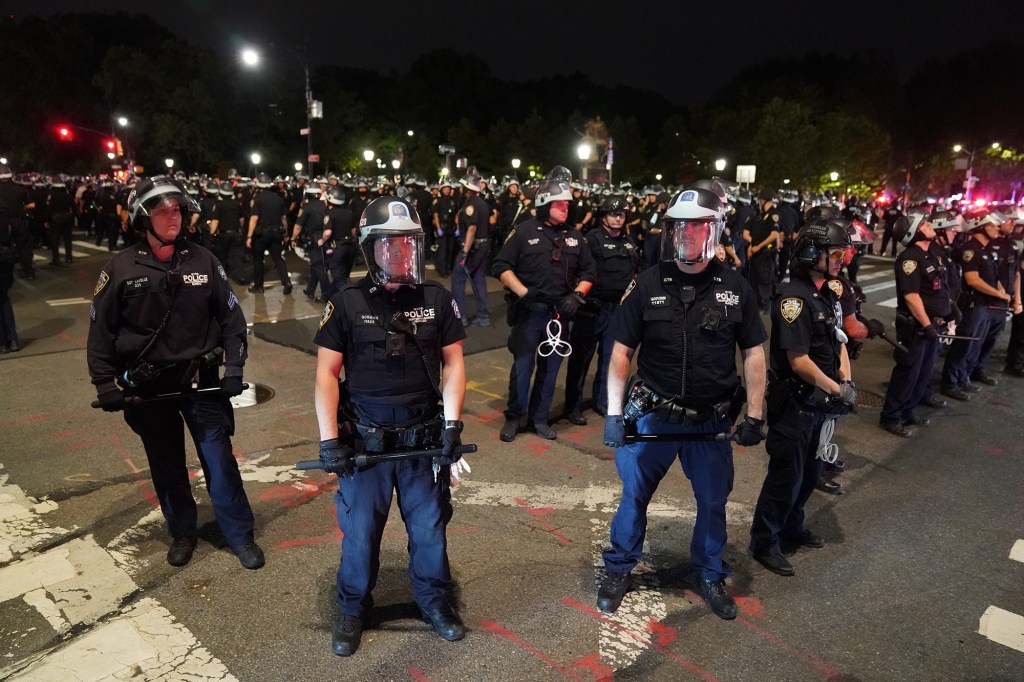 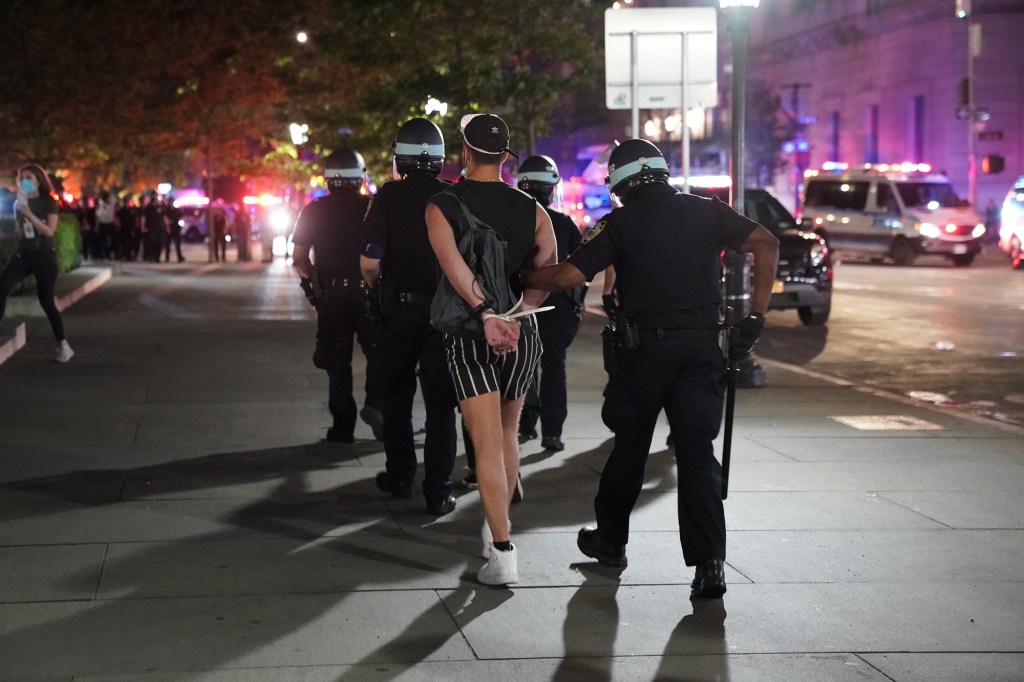 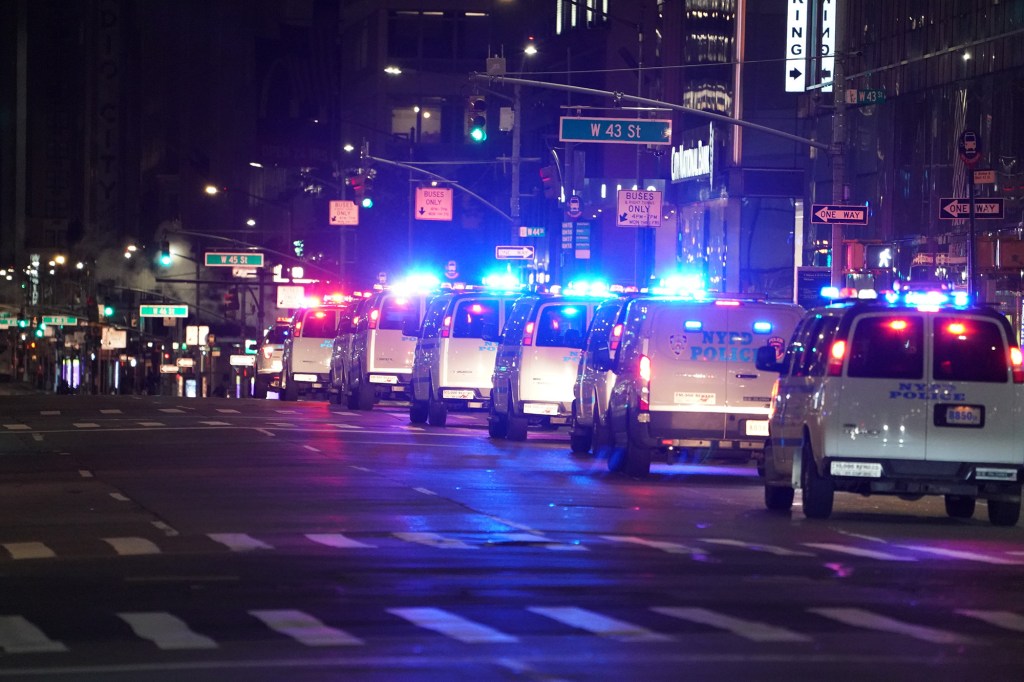