Osama bin Laden was caught after US military found his family's clothes hanging out to dry, book claims

THE terrorist leader Osama bin Laden was caught after the US military found his family’s clothes hanging out to dry, a book has claimed.

By 2010 the CIA were closing in on bin Laden thanks to a Pakistani informant who spotted a man believed to be Ibrahim, bin Laden’s longtime bodyguard. 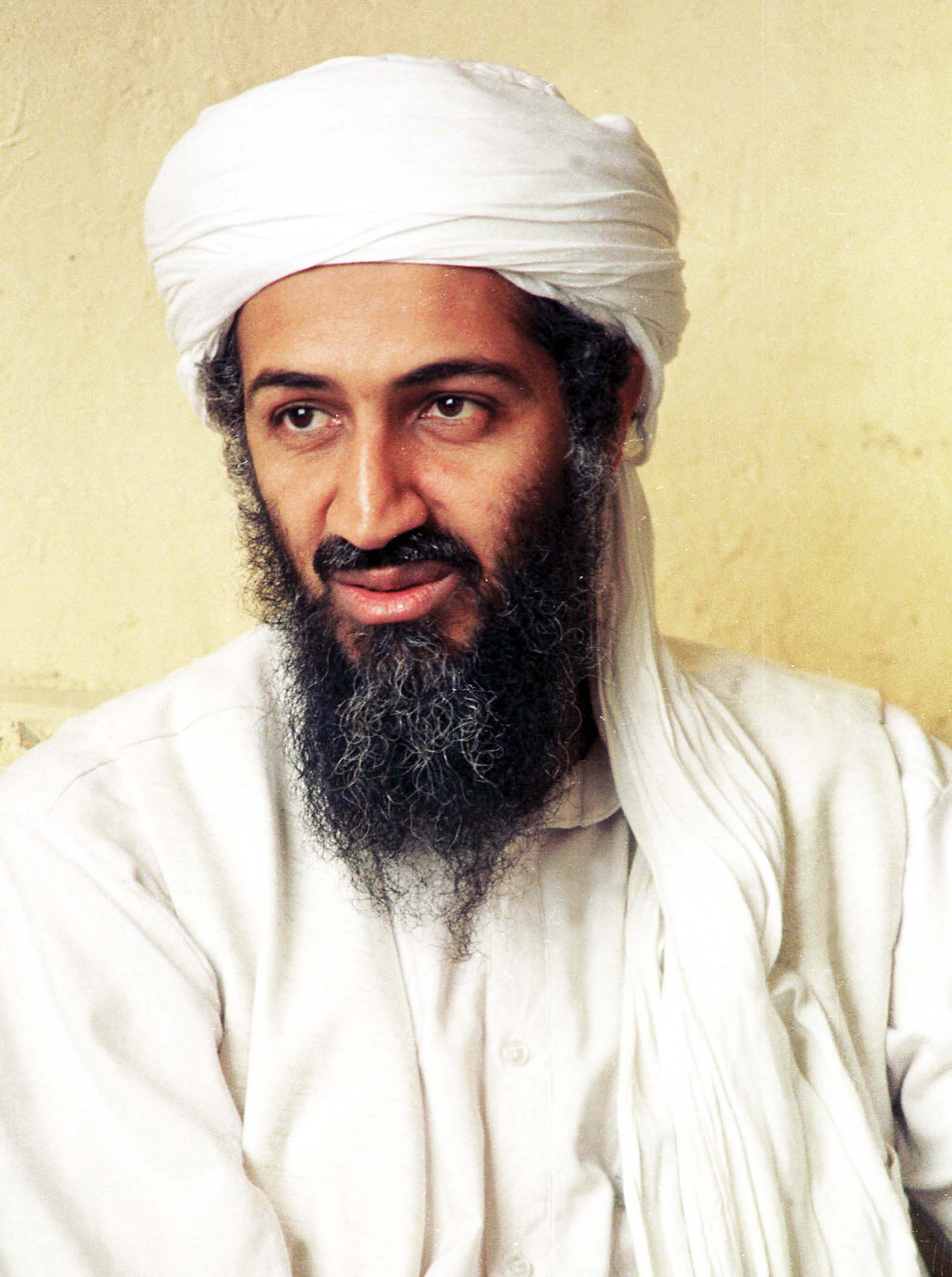 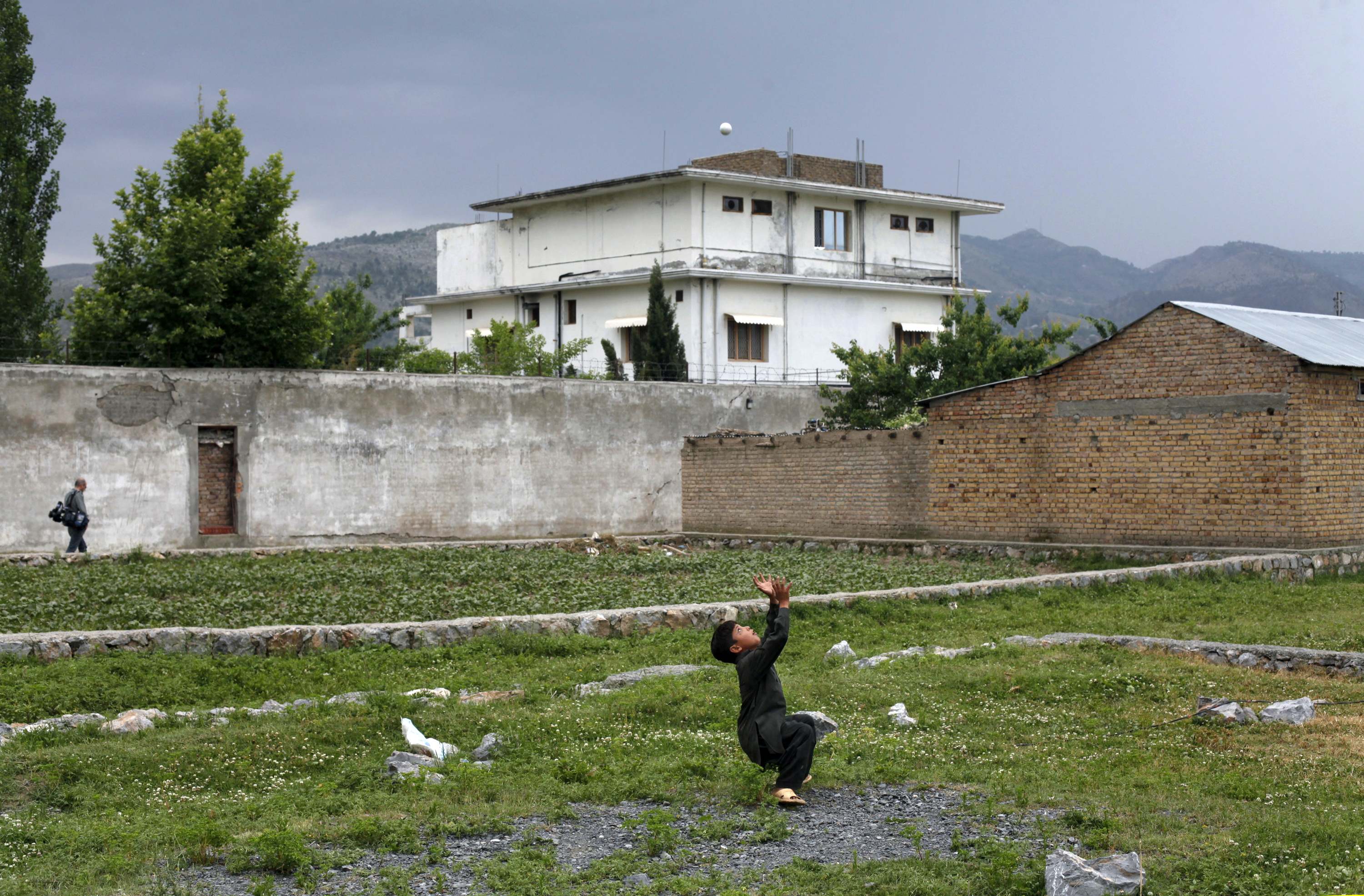 The place was packed with bin Laden’s three wives, eight of his youngest children, and four grandchildren, including 2- and 3-year-old babies.

Interest in the property increased due to several unusual features.

It had no telephone lines or internet service, despite the fact that whoever built it was surely wealthy enough to afford them.

The large main house had few windows, and the top floor’s open-air balcony was surrounded on all sides by a high wall.

The CIA set up a safe house nearby to track the activity in and out of the house.

But what sealed the deal was the clotheslines on the compound, which flapped each day with women’s garments, shalwar kameez worn by Pakistani men, children’s outfits and diapers — far more than the 11 members of the bodyguards’ families could ever wear.

Closely monitoring the amount of laundry being done the agency calculated there had to be one man inside, several adult women, and at least nine children, fitting with bin Laden’s polygamous living arrangements.

The bizarre revelation was made by Peter Bergen, a national security analyst and former CNN producer, in his book The Rise and Fall of Osama bin Laden.

When the CIA presented their evidence to the then president Barack Obama, he was convinced they had got their man and ordered the US Navy to begin planning the operation that would ultimately, on May 1, 2011, take out the terror leader at age 54.

Previously, by the time he instigated the September 11 attacks in 2001, bin Laden, then 44, was living in Afghanistan with three wives.

The older two – Khairiah Sabar, 52, a devout child psychologist who had abandoned an established career to marry him, and Siham al-Sharif, 44, a poet who held a PhD in Koranic grammar – edited his speeches, honed his religious declarations and encouraged his plans for global jihad.

His third wife, Amal el-Sadah, a naive 17-year-old from rural Yemen, brought out his vanity.

“He drank Avena, a syrup made from oats that claims to have Viagra-like effects, and he ate copious amounts of olives, which he believed produced similar results,” writes Bergen. “He also regularly applied Just for Men dye to his beard.”

In the immediate aftermath of 9/11, which killed 2,977 people, Osama’s extended family scattered to the wind with bin Laden moving the Afghan mountains.

But in 2004 ordered his bodyguard, Ibrahim Saeed Ahmed abd al-Hamid, to buy some land, hire an architect, and build a fortress big enough to house the family he was intent on reuniting in Abbottabad, Pakistan.

Ibrahim went to work, putting the $50,000 real-estate purchase in his own name and designing a home to his boss’ specifications with most of the family moving in the following year.

The revelation comes after George W Bush called Joe Biden's troop withdrawal from Afghanistan a "mistake" and said he feared for the safety of the women left behind.

The former president said: "They’re just going to be left behind to be slaughtered by these very brutal people, and it breaks my heart."

Osama bin Laden's brother is selling his crumbling Bel Air mansion for $28million after leaving it empty for 20 years.

Ibrahim bin Laden bought the property for $2million in 1983, where he lived his with former wife Christine Hartunian Sinay and their daughter Sibba. 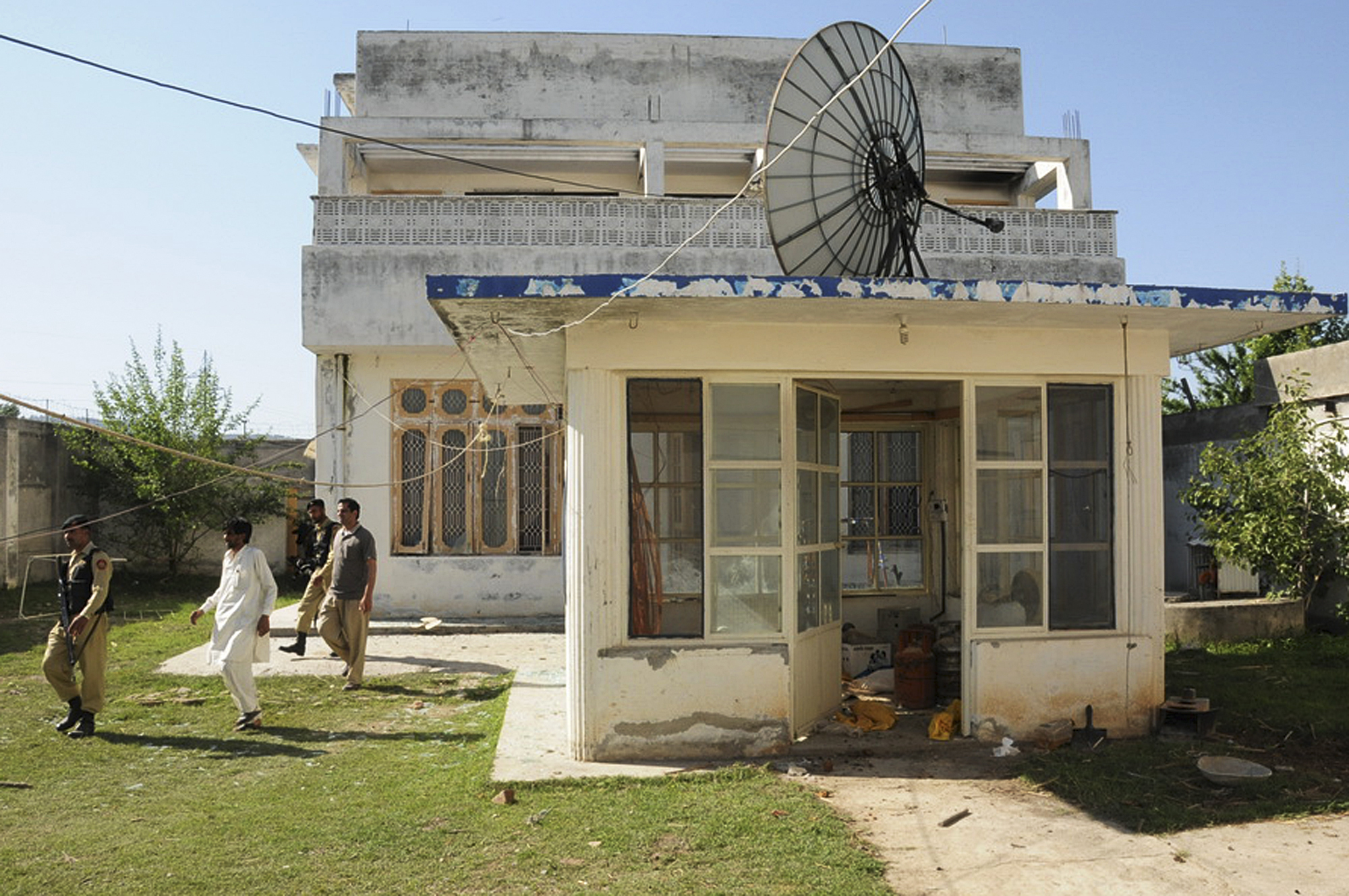